The former TOWIE star sparked concern among fans on Thursday when she shared a snap of herself looking very different.

Uploading to her 764,000 followers, Lauren Goodger pulled her trademark pout as she posed alongside a close pal and Geordie Shore star Chloe Ferry.

However, the 32-year-old was quickly met with concerns from fans who claimed she looked “unrecognisable” and urged her to stop having cosmetic surgery procedures.

Some even compared Lauren to the late Pete Burns, who spoke openly about having a number of surgical enhancements.

The star has since removed the photo from her social media.

But a friend of Lauren’s has now hit back at claims that she looks different.

They told OK! online that the TV personalities “new look” was merely down to an app filter that had caused the image to “distort”.

The pal told the publication: “It’s just a filter. A friend took the photo and edited it on an app called Lightroom. 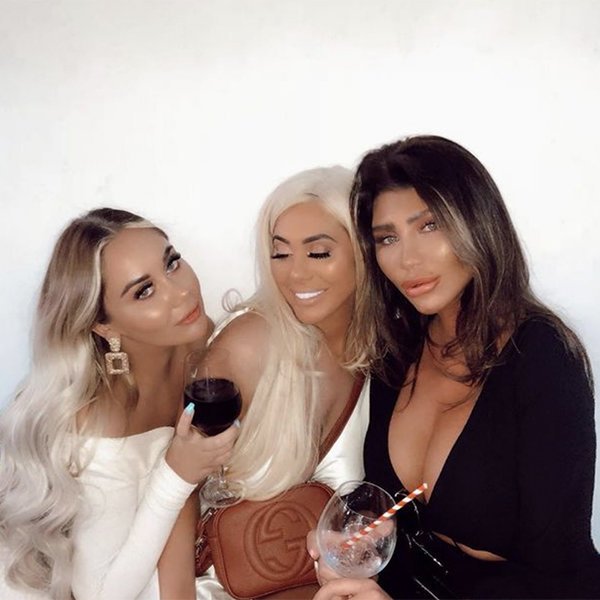 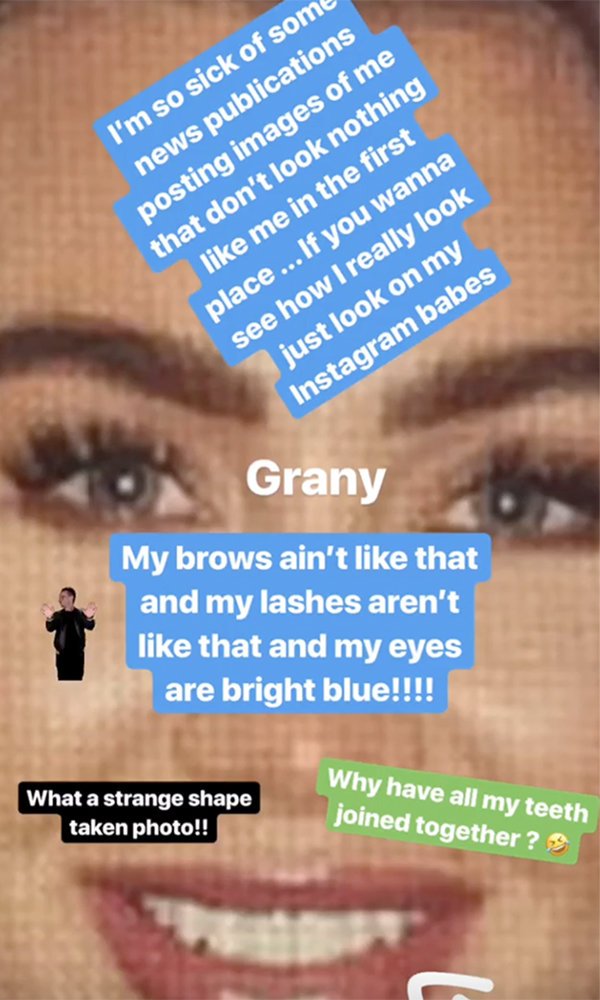 “Lauren doesn’t even have the app or know how to use it and had no part in doctoring the image.”

Meanwhile, Lauren also took to her Instagram stories to dispel the claims made about her changing face.

She added: “If you wanna see how I really look, just look on my Instagram babes.” 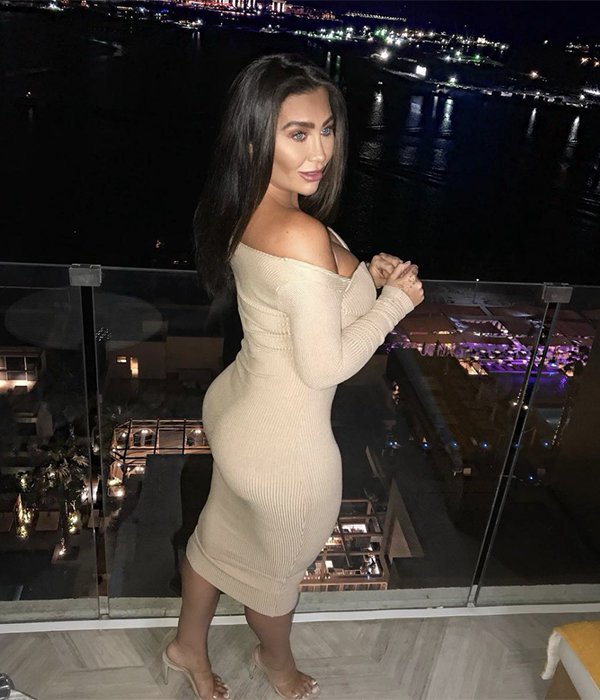 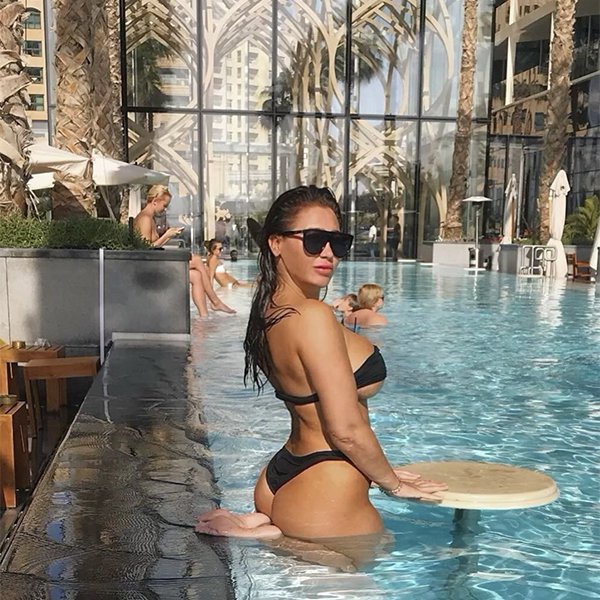 The reality star previously opened up to Closer magazine about a nose job in 2011 and a breast enlargement in 2013.

And in September the star – who was previously engaged to Michelle Keegan’s now-husband, Mark Wright – revealed she had received “botched” fillers after stepping out with a noticeably squarer jawline.

Thankfully, the TV personality managed to have them dissolved just five days later and was back to looking her usual best.