The Love Island star has revealed how she was left battling low-self esteem and crippling depression following her appearance on the show.

Megan Barton-Hanson was catapulted into the limelight thanks to her straight-talking attitude and stunning good looks.

But the 25-year-old has explained that behind-closed-doors, she was secretly struggling with her mental health.

The beauty said things were exasperated further after her home was burgled and she later split from boyfriend Wes Nelson.

She credited cognitive behavioural therapy (CBT) for helping to keep her mind “in a good place.”

Speaking to The Sun, Megan said: “After Love Island, it was obviously a whirlwind experience and when I came out I got burgled and went through a break-up so now I am seeing a CBT therapist.

“I see her once a week. It’s about maintaining my mind and keeping it in a good place.”

Megan said she already understood how important therapy was after she reached rock bottom three years ago when she a breakup left her feeling suicidal. 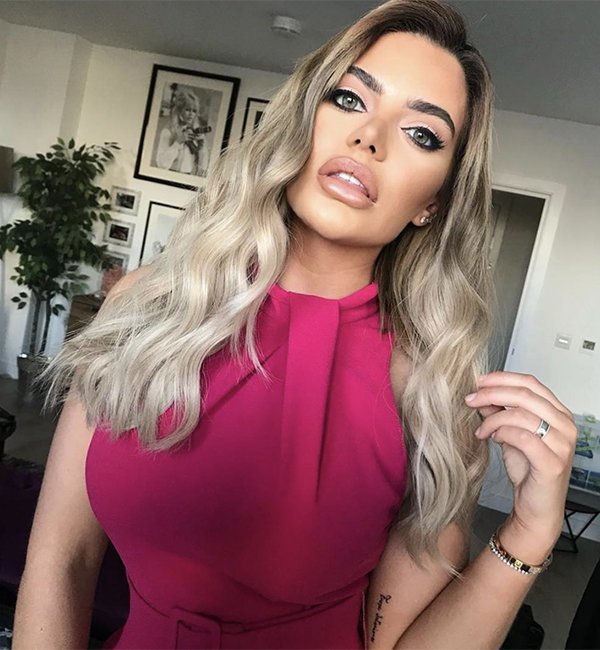 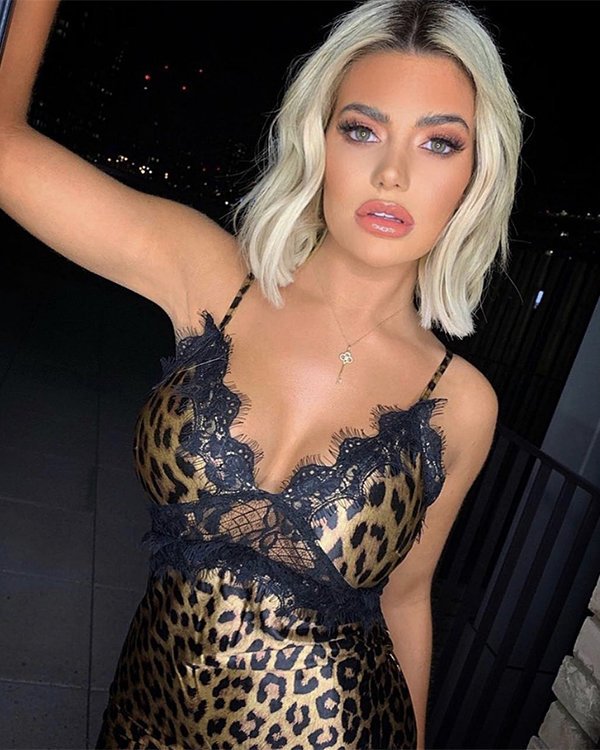 Talking about the breakup, she said: “I just didn’t know what my direction was. I was a little bit lost. I was like what am I going to do now. I think I had turned 21. I was just so unhappy and kept thinking why do things keep going wrong in my life.

“I went to my mum and basically asked for permission saying ‘I really don’t want to be here anymore’ and she didn’t know what to do and I feel so guilty to this day putting that pressure on her but I am just so glad that I was open and honest with her.”

Luckily, Megan’s mum helped her see a way out and she started having therapy twice a week. 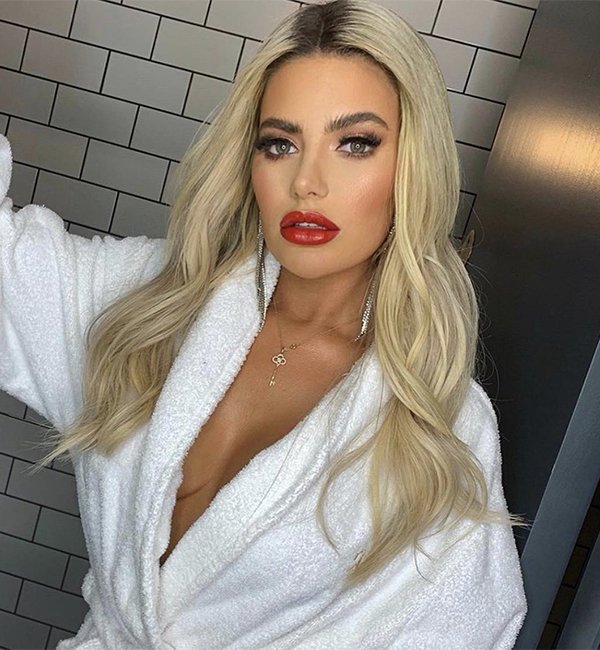 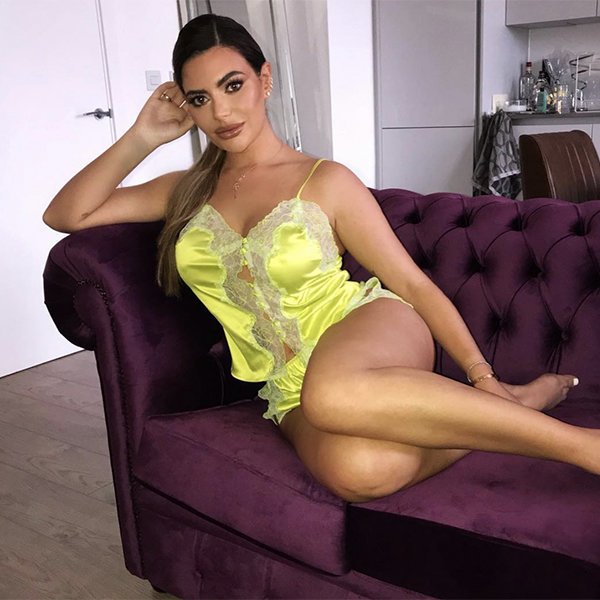 The broadcaster confirmed that all contestants will be offered “enhanced psychological support” before and after filming, as well as eight therapy sessions upon leaving the villa.

They will also receive “bespoke social media training” and will be given “detailed explanations both verbally and in writing of the implications, both positive and negative, of taking part in the series.”