THE ex-wife of a top cop has told how she was left “clawing my skin off” after he used her picture to catfish men on a swinger’s website.

Andrea Church broke down and said she felt like she had been “touched by a thousand men” when she found out PC Alan Friday’s crimes. 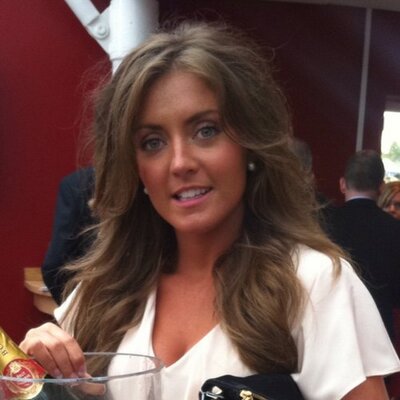 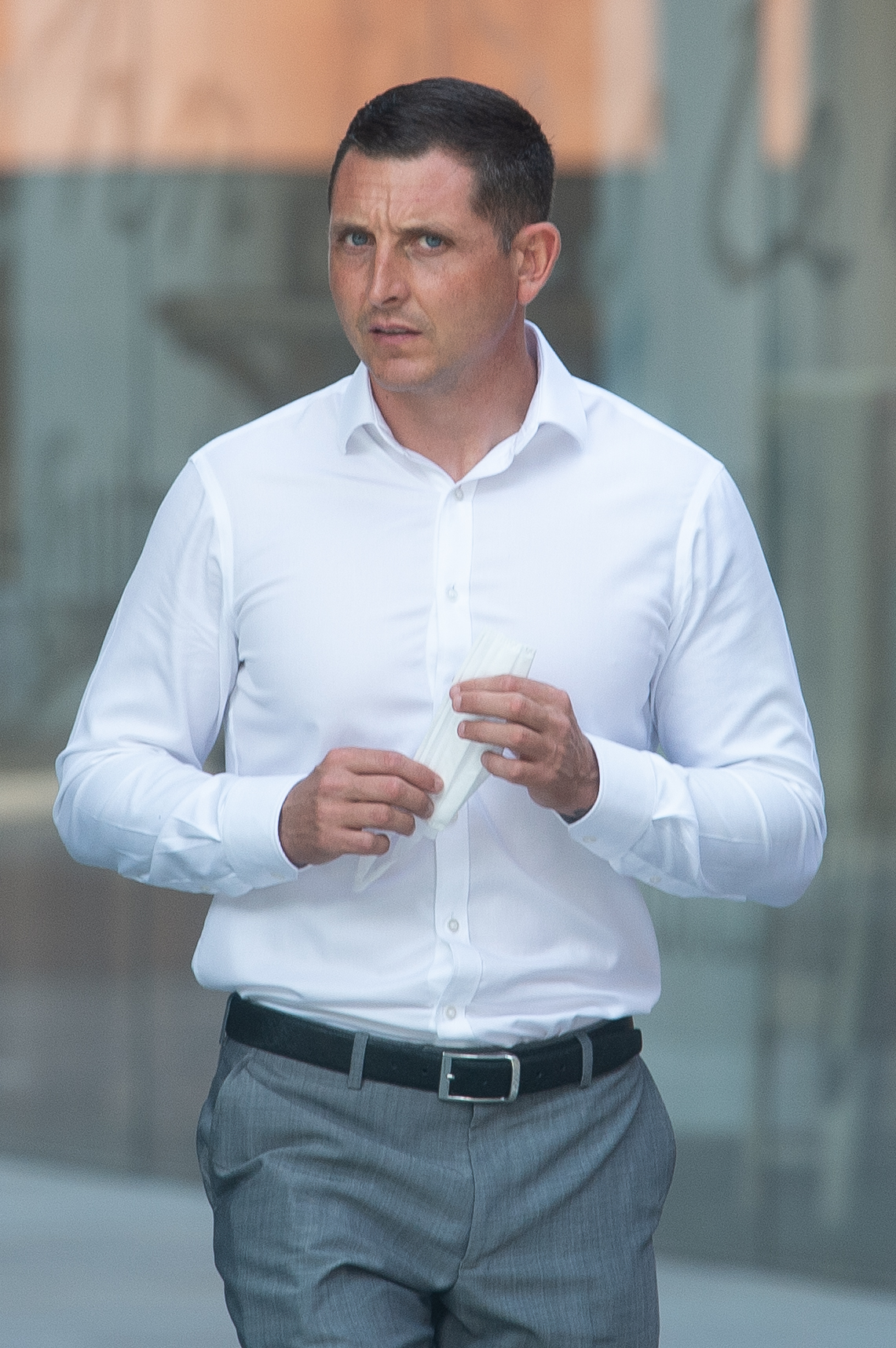 The highly commended police dog handler used her snaps under the username “Sexy Souser” to message male users on FabSwingers.com.

He was rumbled when a mutual pal recognised the picture and confronted him in December 2019.

Friday, 42, confessed to Andrea while she was at a Christmas party in 2019 and begged her not to report him – before subjecting her to nuisance calls to keep her quiet.

He was convicted of harassment last December but his ex spoke out as he unsuccessfully appealed the verdict at Bolton Crown Court.

Andrea said she was left so distraught when she was told she left the party and went to her sisters’ where she washed herself in distress.

She said: “I was clawing my skin off in the shower that day as I felt violated, like 1,000 people had touched me. I didn't think he could violate me like that.

“When you think you know someone but then they are capable of doing that to you, you can't trust anyone and feel violated.”

The couple were married for four years but split in 2017 after she found out he had cheated and was posting her pics on the wife swapping site on a separate occasion.

She said: “There were points where he made me feel worthless and often referred to me as damaged goods.”

Describing the moment she found out he had used her picture again, Andrea said he repeatedly rang her when she was in the car to the party with her boss.

“I said 'it's OK I'll sort it like I did last time' and put the phone down.

"After I put the phone down I was still conscious that my manager was in the car and I assumed she could hear everything as she was in front of me.

“My phone carried on ringing but I tried not to show the severity of what was going through my head, because these are people who I work with. I was just trying to keep it together.”

He repeatedly called her through the party until her boss picked up the phone and told Andrews to leave her alone.

She went back to her sisters and showered where her ex turned up uninvited and tried to get in – before starting his campaign of harassment.

His two year community order was upheld and he will have to pay £620 costs for the appeal.

He was also previously handed 100 hours unpaid work, ordered to complete a Building Better Relationships programme and charged £710 in costs and surcharges. 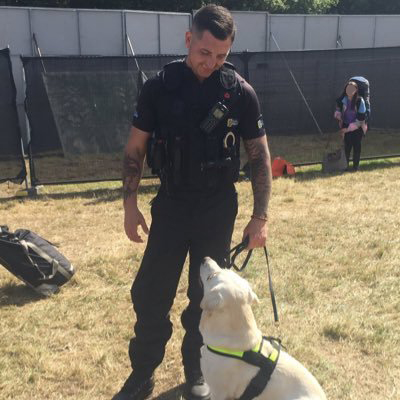 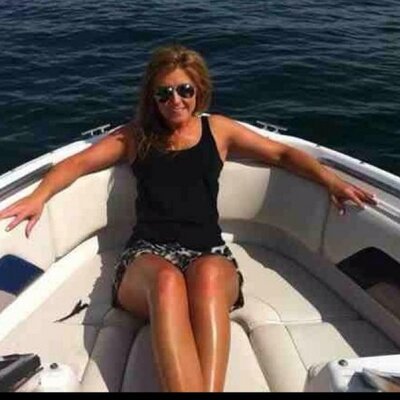 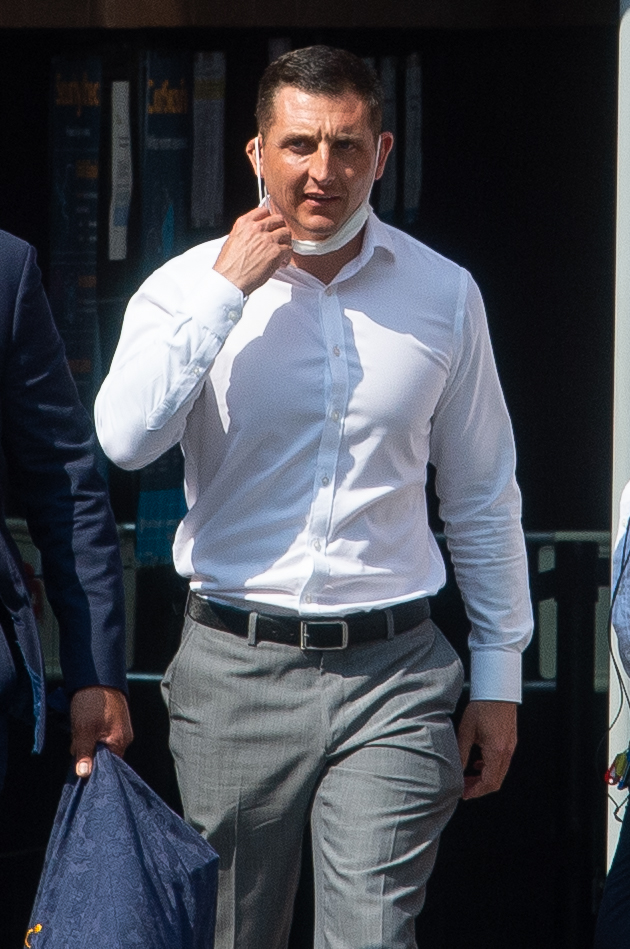