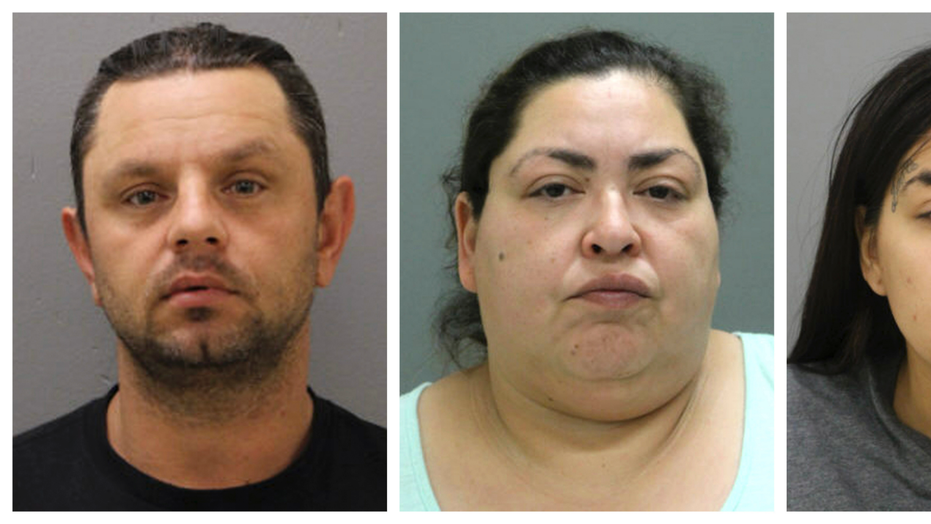 Fox News Flash top headlines for May 18 are here. Check out what’s clicking on Foxnews.com

Chicago prosecutors have revealed new details in the gruesome killing of a young pregnant woman and the theft of her baby from her womb, according to a report Saturday.

Police investigating the heinous crime have accused Clarisa Figueroa, 45, and her 24-year-old daughter, Desiree Figueroa, of strangling 19-year-old Marlen Ochoa-Lopez on April 23 with a cable and cutting the baby out of the womb with a butcher knife. The baby suffered brain damage and is not expected to survive, police said.

As Clarisa Figueroa strangled Ochoa-Lopez, she yelled at her daughter for not helping, the Chicago Tribune quoted prosecutors as saying in court Friday.

"You're not doing your f—ing job!" she told her daughter, prosecutors said, according to the paper. The daughter then pried Ochoa-Lopez's fingers from the cord "one by one," allowing her mother to choke the life out of their victim.

Once Ochoa-Lopez showed no signs of life, Clarisa Figueroa cut her open with a butcher knife, removed the placenta and the baby, then put the baby in a bucket with the umbilical cord still attached, prosecutor Jim Murphy said, according to The Associated Press.

THREE ARRESTED IN MURDER OF CHICAGO WOMAN, 19, WHO WAS 9 MONTHS PREGNANT, COPS SAY 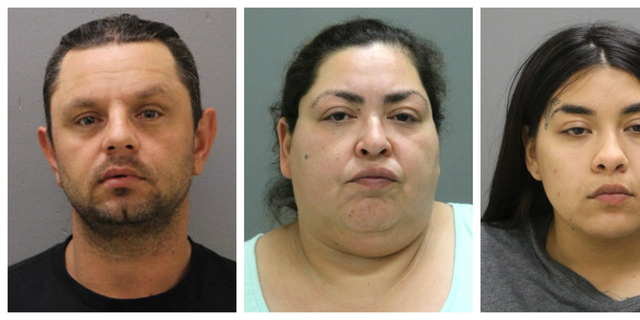 Mugshots for, from left, Piotr Bobak, 40; Clarisa Figueroa, 46; and Desiree Figueroa, 24. They were arrested in the death of 19-year-old Marlen Ochoa-Lopez, who police said was strangled and her baby cut from her body. (Chicago Police Department via AP)

The plot may have originated in late 2018, when Clarisa Figueroa told her family she was pregnant and later posted on Facebook an ultrasound and photos of a room decorated for a baby. Murphy said Desiree Figueroa was surprised because her mother had previously had her fallopian tubes tied to prevent pregnancy.

Prosecutors highlighted that Clarisa Figueroa made the announcement about being pregnant not long after her 20-year-old son died of natural causes.

Ochoa-Lopez’ body was found Tuesday in a garbage can outside the Figueroa home, the Tribune reported. Around her neck were the coaxial cables used to strangle her.

She was lured to the Figueroa home with a promise of new baby clothes, prosecutors said, according to the paper.

After cutting out the baby, the elder Figueroa called 911 to say she had delivered a baby who was not breathing, the paper quoted prosecutors as saying. 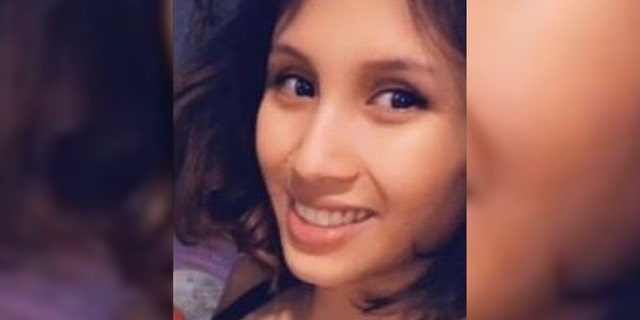 Marlen Ochoa-Lopez, who was pregnant when she vanished in Chicago on April 23, has been found dead. Police are now saying her baby was “forcibly removed” from her body before her death.
(Chicago Police Department)

She was examined but showed no signs that she had delivered a baby, prosecutors said, according to the paper. Prosecutors said the blood on her arms, hand and face was not hers but Ochoa-Lopez’.

Police tied Ochoa-Lopez’ disappearance to Figueroa and her daughter two weeks ago when they learned that she had gone to the Figueroa home to collect baby clothes, the paper reported.

They then went to the hospital to interview the elder Figueroa, the paper reported. She denied that Ochoa-Lopez showed up at her house on April 23.

A DNA test showed that the elder Figueroa was not the newborn’s mother as she claimed, the paper reported.

The elder Figueroa's boyfriend, Piotr Bobak, 40, has been charged with concealing a homicide after police found him Tuesday washing a rug with bleach and a hose, the Chicago Sun-Times reported.