A DRIVER who tested nearly three times over the alcohol limit after crashing her car outside her home has been cleared of wrongdoing – after claiming she sunk four vodkas AFTER the smash.

Charlotte Singleton, 32, failed a breath test after her Mercedes A180 was in collision with an oncoming vehicle following a drinks party at her friend’s home. 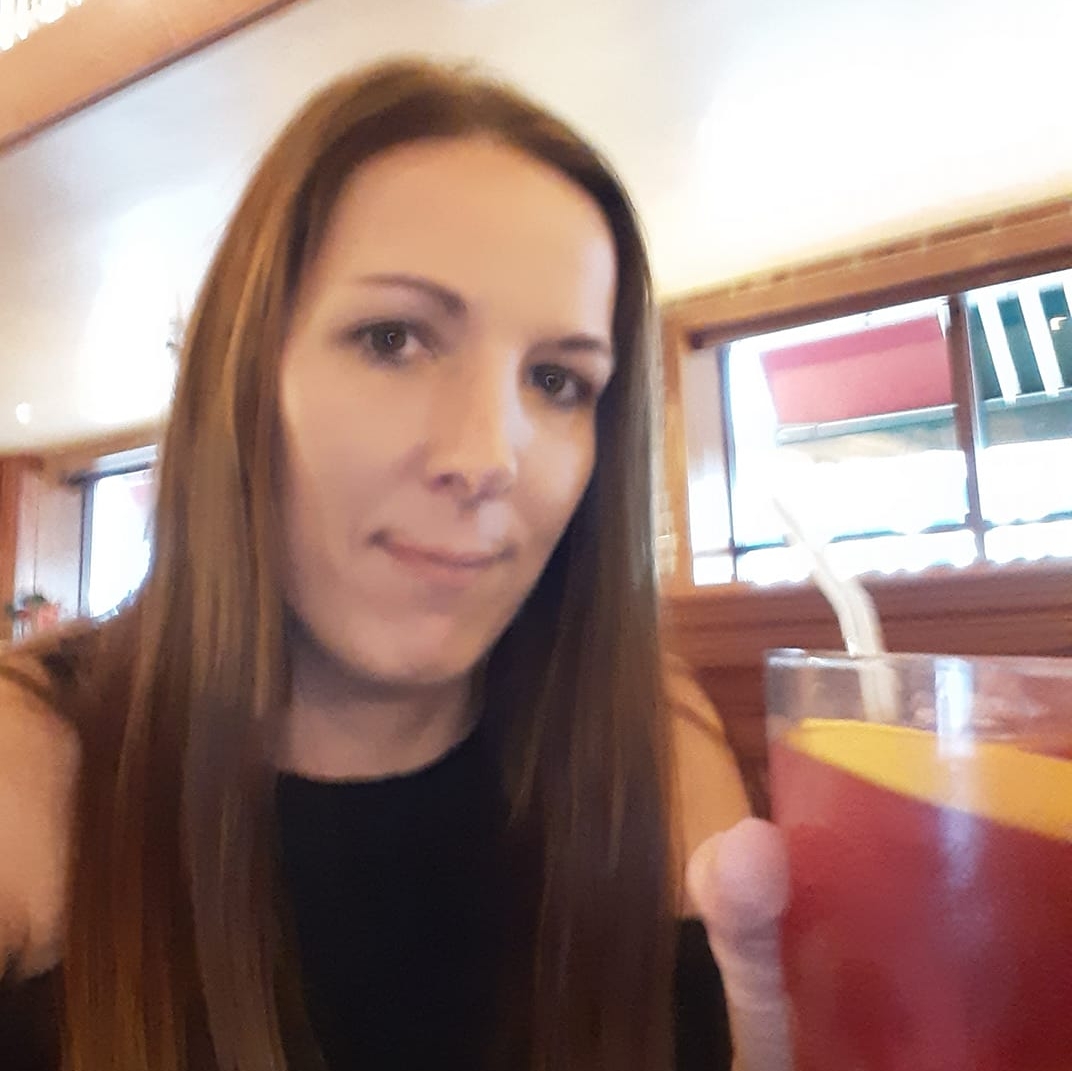 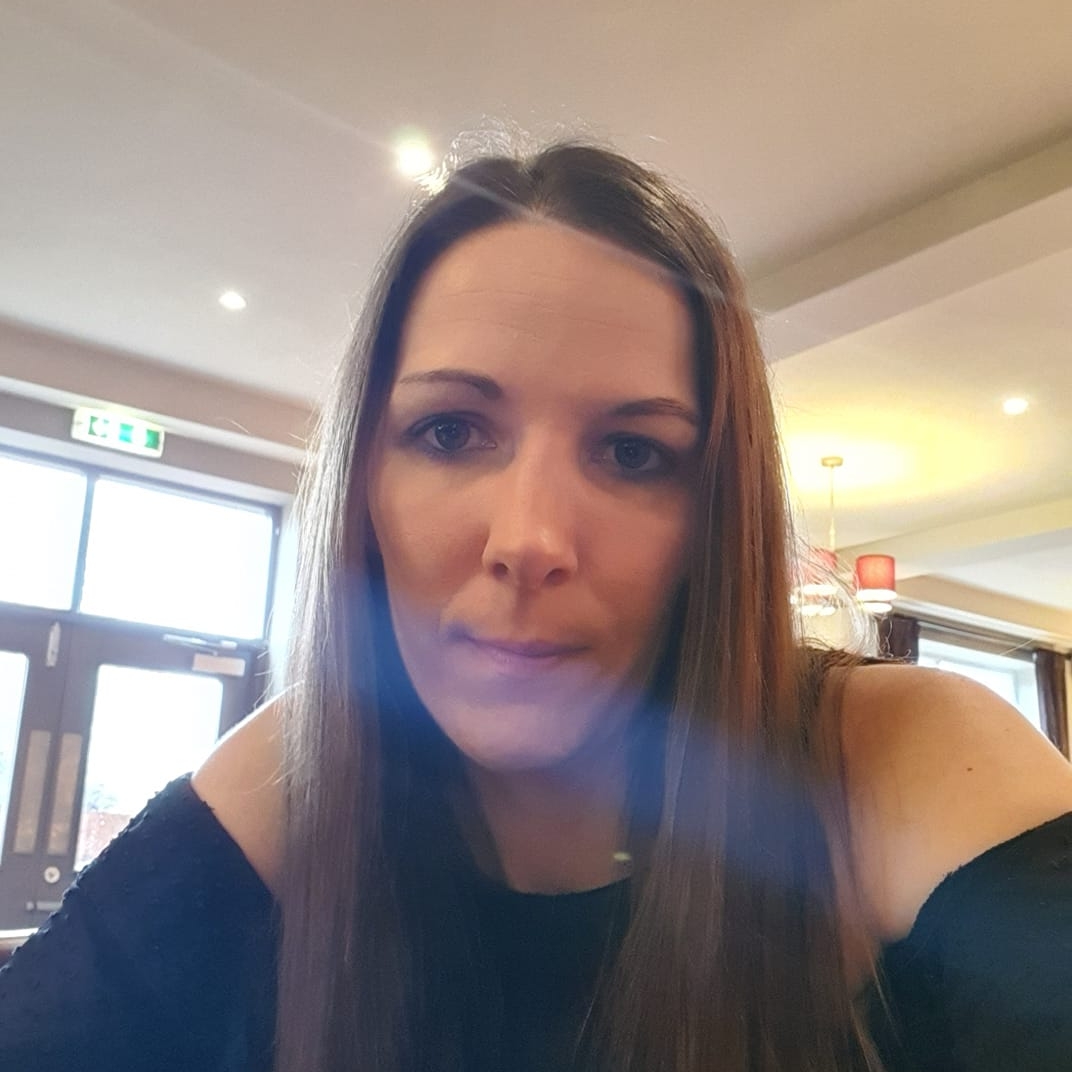 But she claimed she got drunk after downing four glasses of vodka at home in Ashton-under-Lyne, Greater Manchester, 15 minutes after the car crash.

Cops arrested Singleton and pal Lorraine Wainwright, 38, and took them to a police station where they breathalysed the pair.

Tests showed Singleton had 100mg of alcohol in 100 millilitres of breath whilst Wainwright was found to have 71mg. The limit is 35mg.

But Singleton avoided a road ban and possible jail term after JPs at Tameside magistrates court were told she was not “properly interviewed” by cops following the crash.

The incident occurred on August 25 last year after Singleton developed a stomach ache whilst visiting a friend's house and fellow guest Wainwright agreed to drive her home in the Mercedes.

Prosecuting, Nigel Beeson said: “Miss Wainwright was driving the vehicle which collided with a car coming in the opposite direction at 10pm.

“Miss Singleton was the passenger at the time and there was then a discussion between the two parties.

“Miss Singleton then got into the vehicle and drove approximately 200 yards back to her home address.

“Around 55 minutes after the collision, police attended and arrested the two females because both had driven the vehicle.”

Singleton told the hearing: “The incident happened on the same road that I live on and the Mercedes is my car. I was at my friend's house with Lorraine and we had a pint of Strongbow each which we drank at around 9pm.

“I didn't feel well, I had something wrong with my stomach and I got belly ache, so I asked Lorraine to drive me back home. She was driving the car and we got into an argument with the driver of the other car when she crashed.

“I then drove the car back to my house at the end of the street as it was not that far.

"We were both a bit scared that the person she crashed into might come to the house and initially I couldn't find my keys to lock the front door. 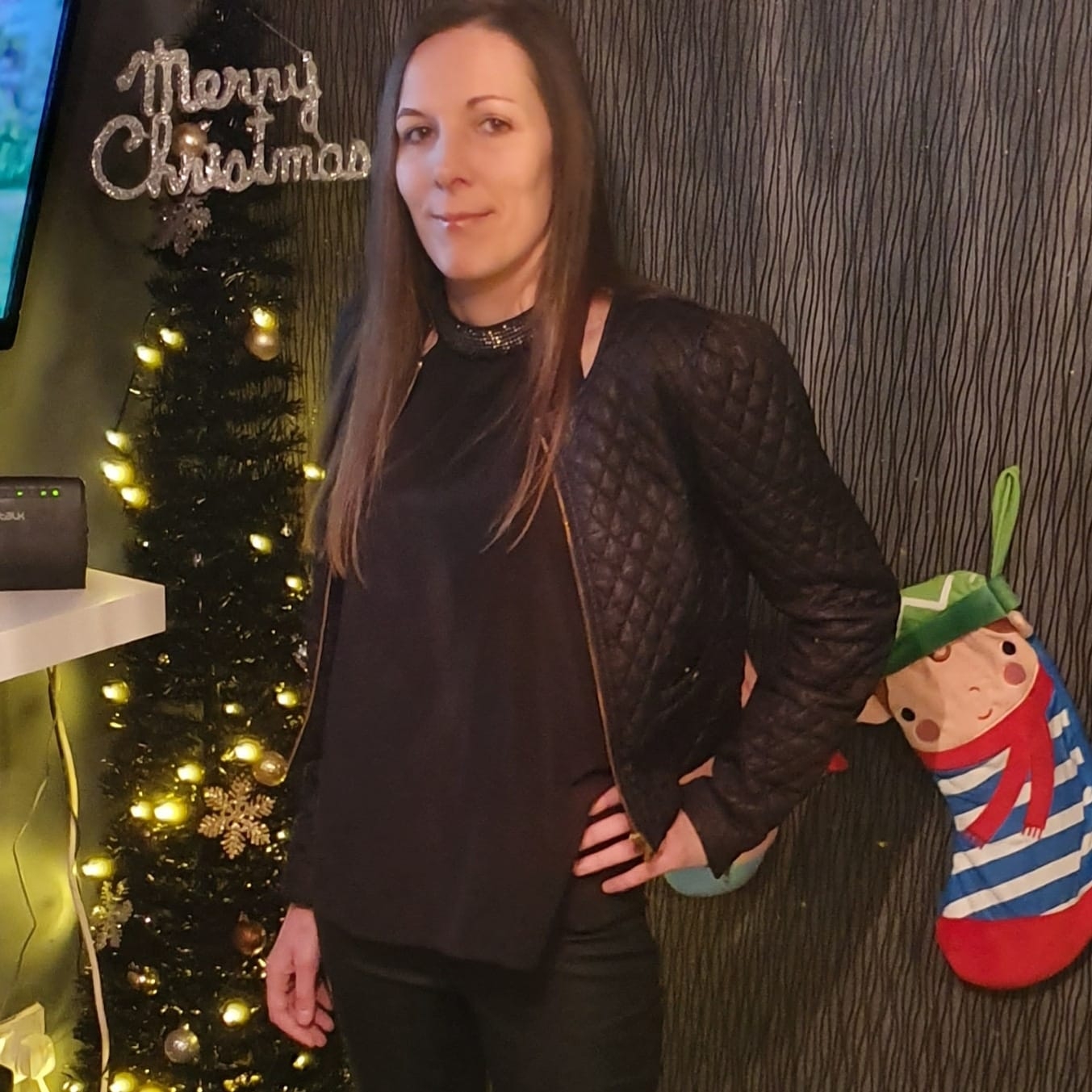 “I had a quick swig of WKD and then got on the vodka. I had four glasses of vodka, it was flavoured vodka and I didn't use it with any mixer."

“Police attended my address and we were both arrested but I was confused what I was being arrested for. We were taken to Ashton Police Station and they breathalysed me.

“I admit, my speech was slurred but they didn't interview me.

She continued: “When they asked me if I had had any alcohol, I said no, but I was confused, I didn't know what was going on.

“They were talking to me just like you would in a normal conversation. She was asking too many questions. I told them I had had four vodkas.

“Lorraine drove my car as I was not feeling well. The car was stationary at the scene for around five minutes. I drove no more than 200 yards back to my house. By 10.15pm I was back home.”

Singleton's lawyer Rebecca Clark told the hearing: ''The defence argue that the results of the test is not established due to post incident alcohol consumption. There was drinking after the incident that causes her to be over the limit.

''She was under the limit when she was driving. The incident was around 10pm and the arrest was 55 minutes after the driving.

"She was not given an opportunity of a police interview. Her breath test reading would have been zero when she moved the vehicle.”

Wainwright, 38, of Audenshaw was not at the hearing due to illness. She pleaded not guilty to drink driving on an earlier occasion and will face trial later.