JOE Biden was scorned as "truly tragic"after playing Latin hit 'Despacito' – which translates to 'slowly' – and dancing before a speech.

US President Donald Trump, who has for years mocked his Democratic rival as "Slow Joe", tweeted "China is drooling. They can’t believe this!” 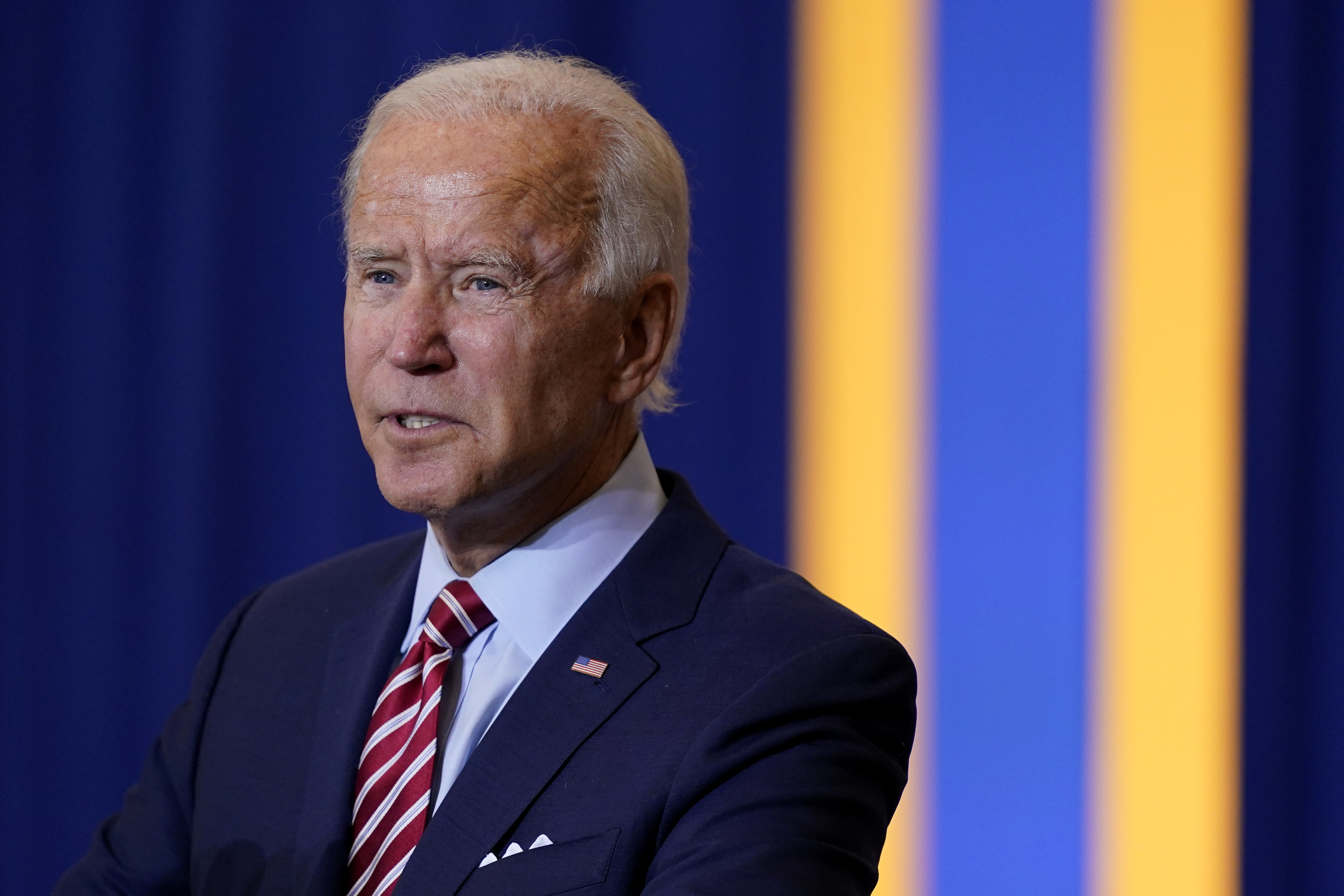 Why is Joe Biden trending?

Before delivering his speech, he took out his phone and started playing Latin hit Despacito.

He also danced momentarily during the 15-second snippet of music – one of YouTube's most popular videos with nearly seven billion views, reports Billboard.

It didn't take long for the mocking to start, with one woman tweeting: "Just when I thought he couldn’t get more awkward, José Biden just pulled out his cell phone and started playing Despacito before he began speaking at a Hispanic Heritage Month event. I have no words.”

Another said: “Cringe. Next thing you know he’ll be carrying around hot sauce in his pocket.”

And one man mocked: "Slow Joe Biden try's to pander to Latinos by playing Despacito, which literally translates to slow, you just can't make this up [sic]." 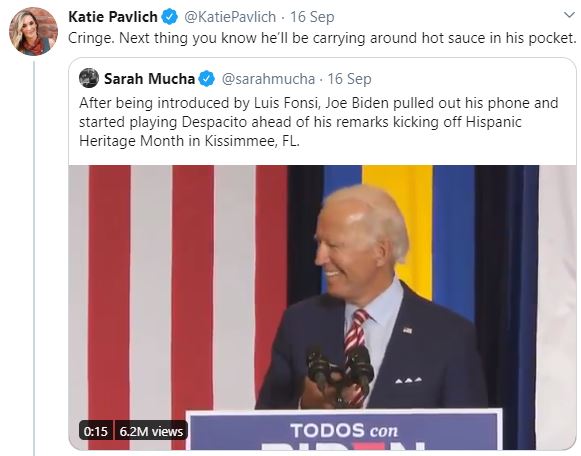 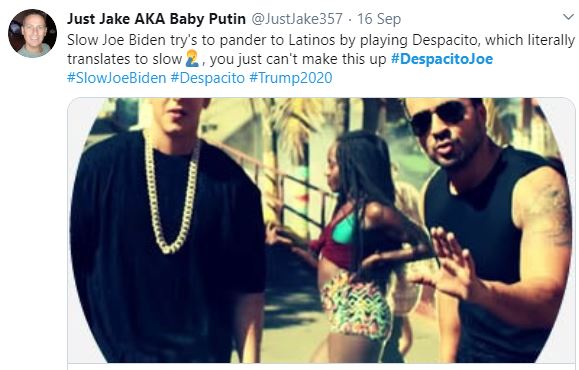 Donald Trump, meanwhile, retweeted a manipulated video of what has also been called 'Joe's jam', saying, “China is drooling. They can’t believe this!”

He bluntly tweeted: "For all you tools knocking @JoeBiden for playing 'Despacito' at his event today, why not point out that @LuisFonsi, the artist who performed the song, had just introduced him?"

Billboard also reported that the singer was with Biden at the Hispanic Heritage Month event.

Luis Fonsi remarked on Twitter: "It was truly an honour for me to introduce Vice President Joe Biden tonight.

"A great leader who has shown his respect and admiration for the Latino community and for PR for many years.

"It is time we have a president who treats us with the dignity we deserve!" 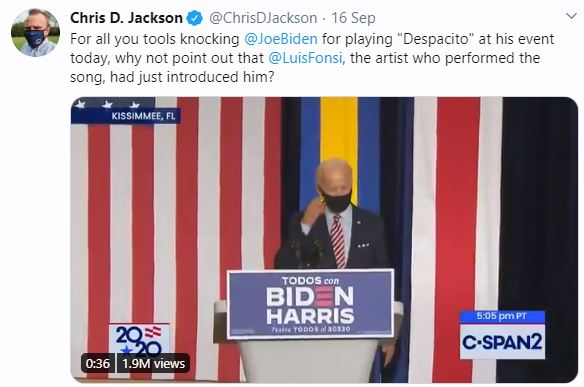 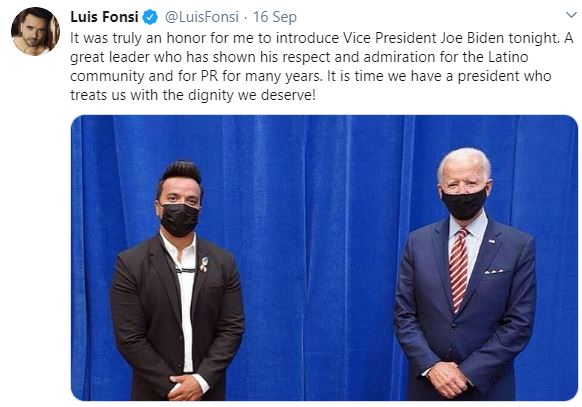 What does Despacito mean? 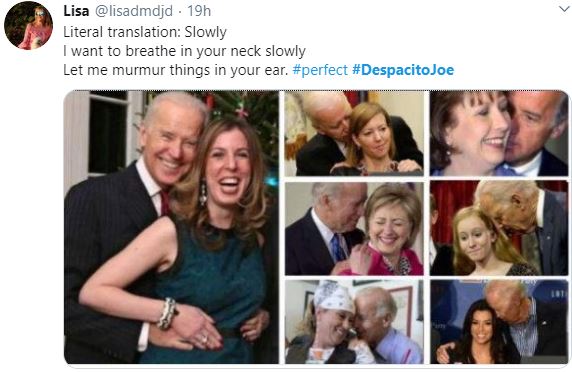 Is Joe Biden leading in the polls?

A series of polls show that Donald Trump "has increased his standing with Hispanic voters over the past four years", reports CNN.

According to the BBC, Biden is currently leading the national presidential polls.

But, the BBC stresses, the national polls are "not necessarily a good way to predict the result of the election" on November 3.

Biden is currently "leading Trump in the bulk of opinion polls" says a report in The Conversation.

However the research-based website also points out that "poll-based election forecasts have proved problematic before.

"The polls were widely maligned after the 2016 election because Trump won the election when the majority of the polling said he would not."