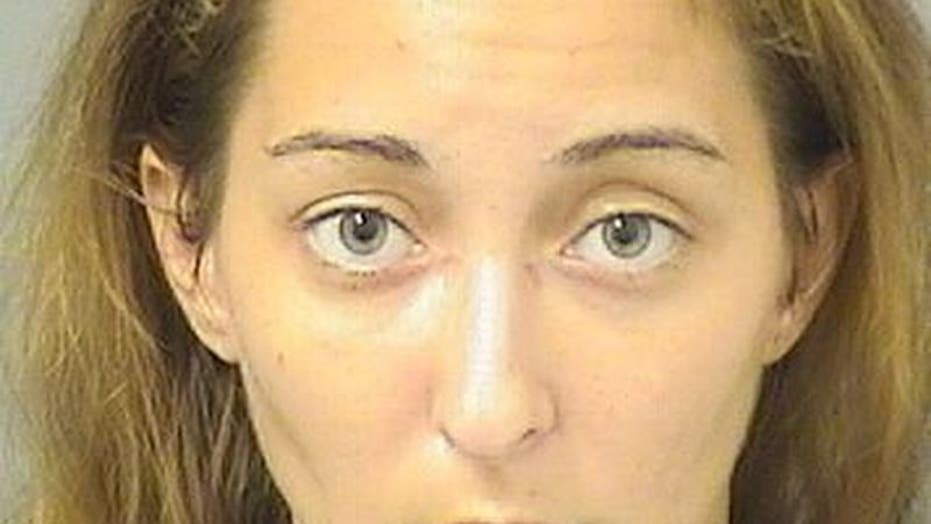 BOCA RATON, Fla. – A white woman is facing felony child abuse charges after police say she slapped an 11-year-old Black child and called him a racist slur after his go-kart bumped hers at a Florida amusement park.

Boca Raton police say in court records that Haley Zager, 30, and the boy were driving go-karts at the Boomers amusement park Saturday night when they accidentally collided. They say Zager confronted the child after the ride and, in the presence of three Boomers employees, slapped him in the face, using a racist slur to justify the strike to bystanders. 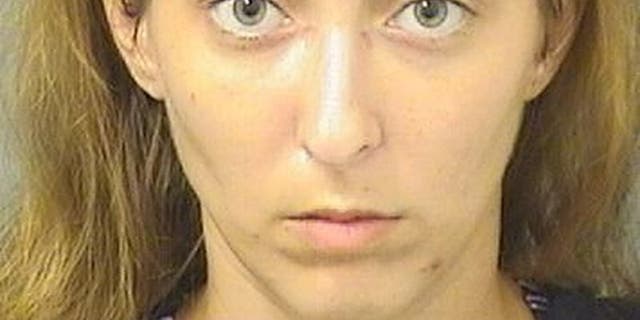 Court records say Zager admitted to officers that she struck the child, who had a swollen eye, but denied using the slur. Police say they also found a container of pills in her underwear and charged her will illegal possession of prescription drugs.

Zager was released on her own recognizance Monday. Her public defender did not immediately respond to an email Wednesday morning seeking comment.