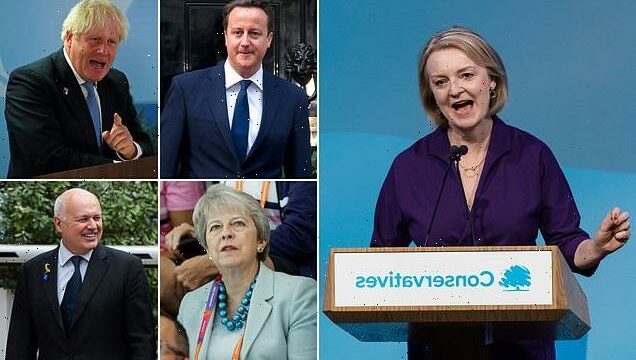 Unite behind Liz Truss… or lose at the ballot box: Senior Tories including former Prime Ministers Boris Johnson, Theresa May and David Cameron call party to rally behind new leader

After a bruising eight-week leadership contest, Boris Johnson and his predecessors led a clamour of calls for the party to come together.

The outgoing Prime Minister said: ‘I know she has the right plan to tackle the cost of living crisis, unite our party and continue the great work of uniting and levelling up our country. Now is the time for all Conservatives to get behind her 100 per cent.’

Former Tory leader Sir Iain Duncan Smith warned it would be ‘over’ for the Tories if infighting continues. ‘This party now knows that it either unites, gives her support or it is over,’ he told LBC radio. 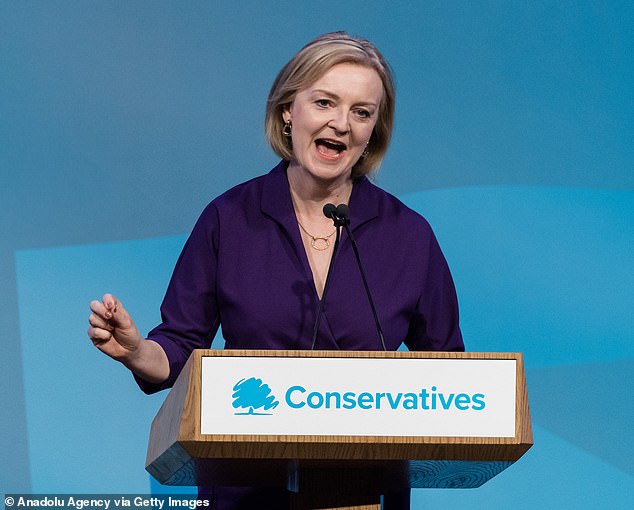 Liz Truss was announced as the new Conservative party leader and next Prime Minister. Senior Conservative MPs have said supporting her is vital to the party’s future 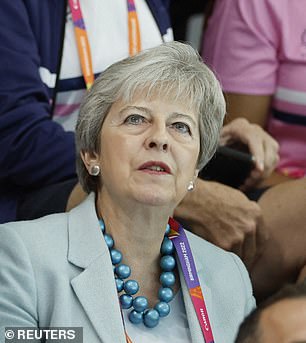 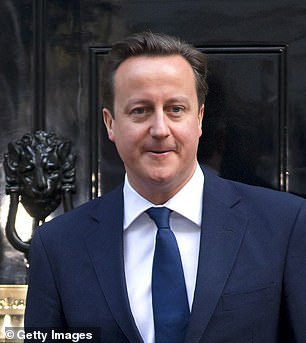 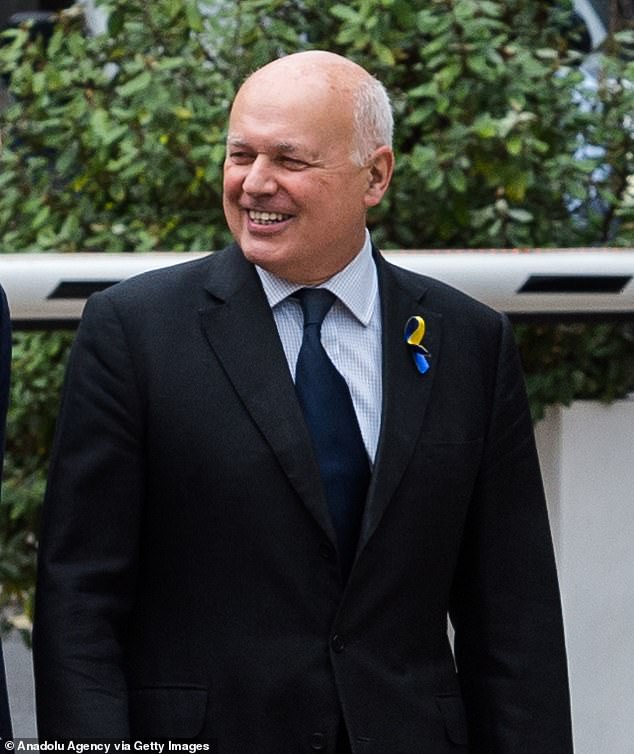 ‘It’s the kind of unity of the grave: you’re staring into the grave, either you stay together or you’re going to be in it.

‘That’s one of the most galvanising features of the fact you have 18 months and we don’t have time for rows off, noises off, people making complaints.’

Mrs May said Conservatives ‘must now work together to address the challenges facing our country’. Mr Cameron said: ‘I never forget the support I had from all former Conservative leaders when I won the ballot in 2005 and I hope all Conservatives will unite behind the new PM.’

Supporters of Rishi Sunak urged Miss Truss to give his backers senior ministerial positions to unite both camps – or risk being ousted by Christmas.

They warned that a relatively narrow mandate from the party membership would make it ‘extraordinary’ not to extend ‘a welcome hand in her Cabinet to at least a few people who were on the other side’. ‘That is political naivety and will come back to bite her very, very quickly – as if she hasn’t got enough problems already,’ one said. 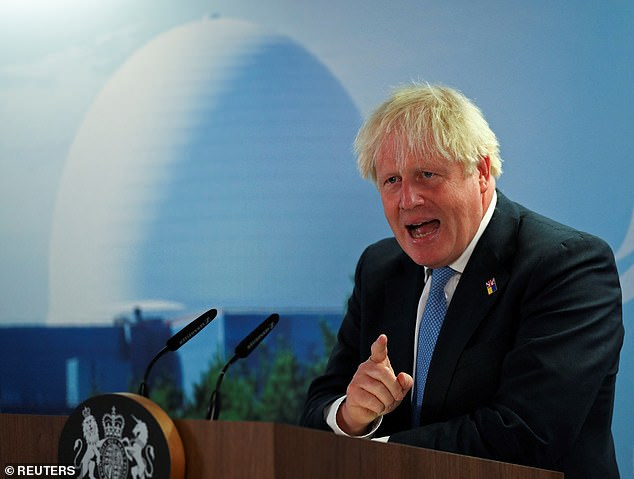 The MP said colleagues thought Miss Truss had made ‘no effort’ to show ‘a hand of friendship to those on the other side’.

‘Given her very weak position, that shows huge misjudgment as to the power of the parliamentary party to take away very quickly the prize that she has just won,’ the supporters added. She needs to be collegiate. This is a two-way arrangement. She and her team need to work with us as much as we need to work with them.’

Miss Truss did not enjoy the support of the majority of MPs during the parliamentary stage of the contest, with former chancellor Mr Sunak coming out on top. And the 57 per cent to 43 per cent margin of victory in the vote of party members, while comfortable, is narrower than the last three leadership contests that went to a vote. Despite pressure from Labour to call an immediate election, Miss Truss appeared to rule one out.

She said she would deliver ‘a great victory for the Conservative Party in 2024’. This would be sooner than is required by law, which gives the last possible date for the next election as January 23, 2025. One option would a contest on the same day as local elections on May 2, 2024. But that would give Miss Truss only 20 months between taking office and facing the voters.