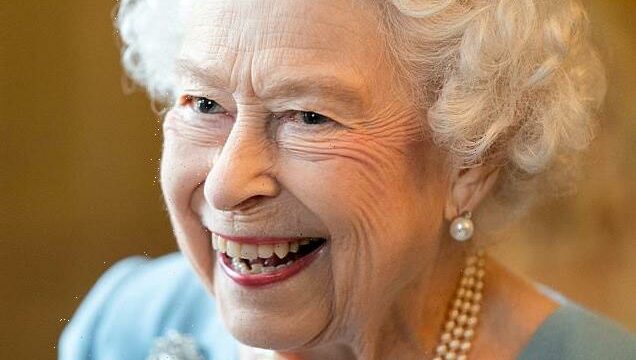 Queen has been voted the Children’s Word of the Year after 2022 saw the celebration of Elizabeth II’s Platinum Jubilee and then national mourning following her death.

The Oxford University Press asked more than 4,000 aged six to 14 for words they felt had been important during 2022. Three – Queen, happy and chaos – were shortlisted.

A separate poll of a further 1,000 children by Opinium resulted in nearly half (46 per cent) choosing Queen, with happy chosen by 36 per cent and chaos by 14 per cent.

More than half of girls (52 per cent) but only 39 per cent of boys opted for Queen. Asked the reason for their choice, many cited sadness and loss as well as feelings of pride. 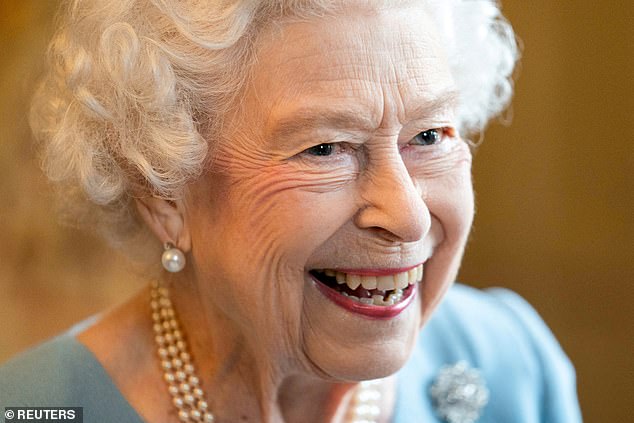 Last year’s Children’s Word of the Year was anxiety. In 2020 it was coronavirus.

The Queen featured prominently in children’s lives over the past year, with last February marking 70 years since her accession to the throne.

This was followed by Platinum Jubilee celebrations in June, and the country mourning her death at the age of 96 in September.

Helen Freeman, director of Oxford Children’s Books, said: ‘It comes as no surprise that Queen is Children’s Word of the Year for 2022.

‘This not only reflects her majesty’s 70 years of incredible service, but over the past decade our research consistently reveals how attuned children are to the news and the impact current affairs have on their language.

‘It’s vital we continue to invest in language development and ensure children have access to a wide range of vocabulary in order to feel equipped to process and discuss the news.’

The OUP also included a shortlist of three colloquial words – cool, sick/sic and slay – in its survey of 1,000 children.