A TODDLER'S face and neck was mauled and it's arm broken after a dog that was 'out of control' attacked.

The Staffordshire bull terrier lashed out at the tot in Waterlooville, Hampshire, resulting in the arrest of a man and woman. 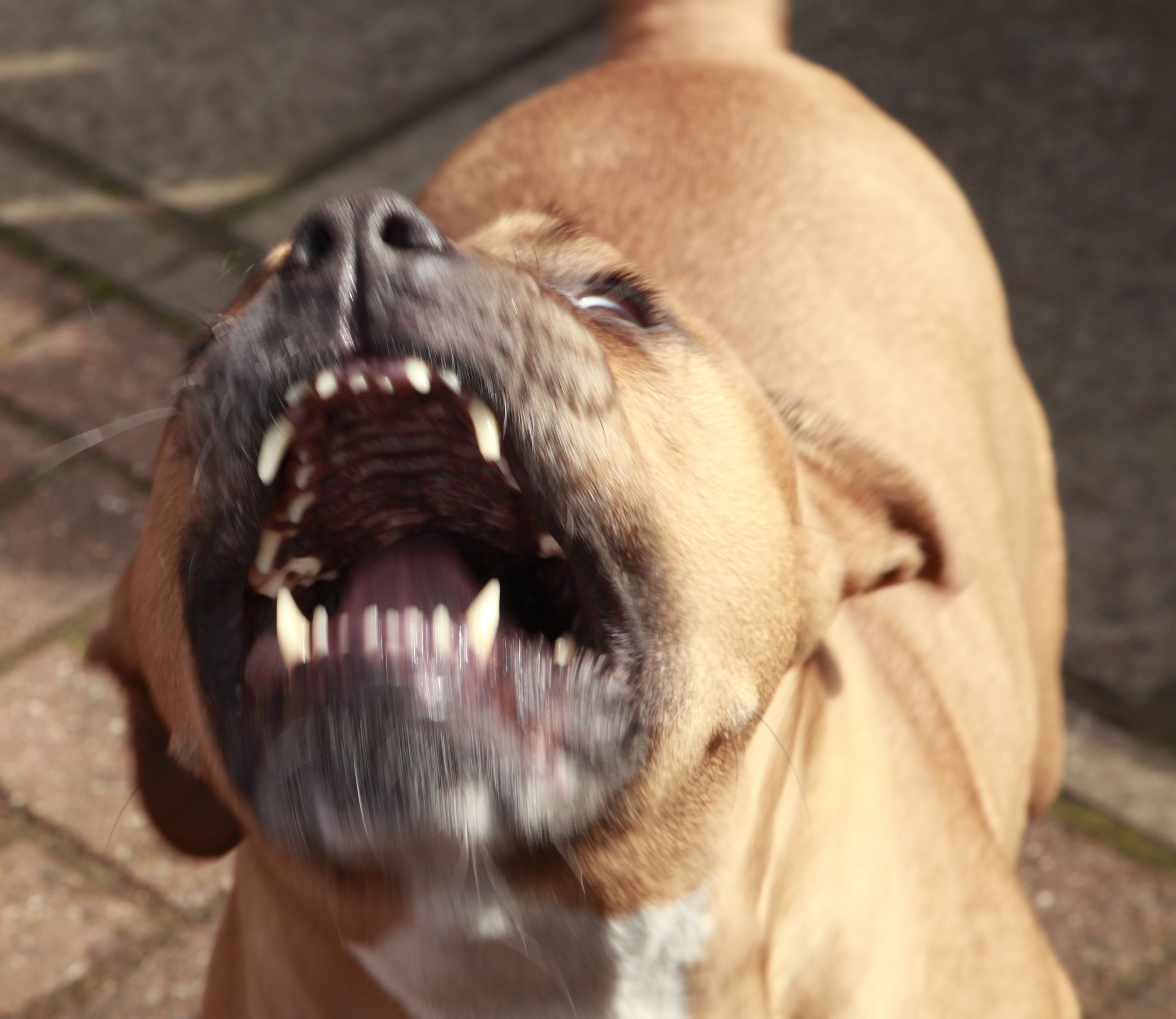 A 40-year-old man was arrested on suspicion of owning or being in charge of a dog dangerously out of control and causing injury after the shocking incident on Tuesday.

A 27-year-old woman from Hayling Island has been arrested on suspicion of assault or neglect of a child.

A Hampshire police spokesman said: "We're investigating a report of a child becoming injured during an incident in Waterlooville, reportedly involving a dog, sometime between 4pm and 4.30pm on Tuesday May 14.

"The child sustained two fractures to the arm and lacerations to the face and neck.

"Inquiries are ongoing to establish the exact circumstances.

"Residents may notice an increased police presence in the area, while we conduct house-to-house inquiries."