LOVE Island's Jessica Shears and Dominic Lever are having a baby, the couple have revealed.

They each posted the same picture of their child's ultrasound scan flanked by Polaroids of them cradling their 'bumps'.

Jess and Dom met in the Love Island villa during the 2017 series of the show and were engaged just three months later.

Their celebrity pals have already piled in with praise, with Adam Collard writing: "Congrats! You two x." 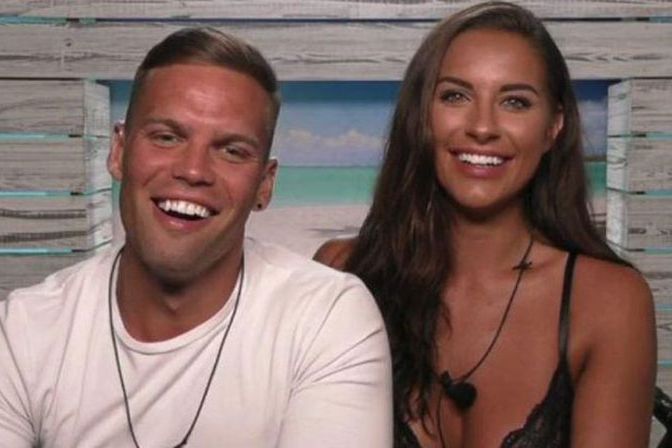 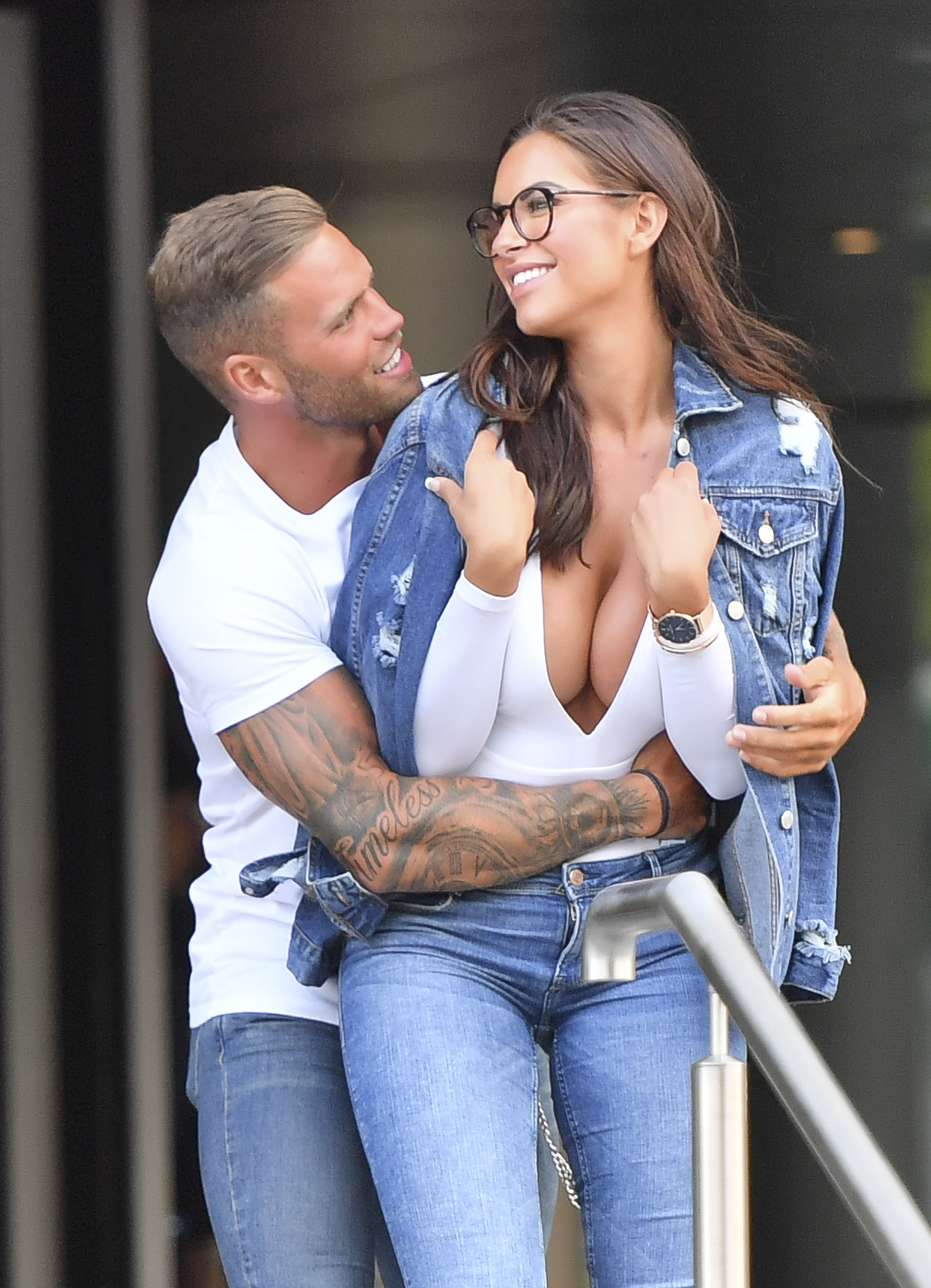 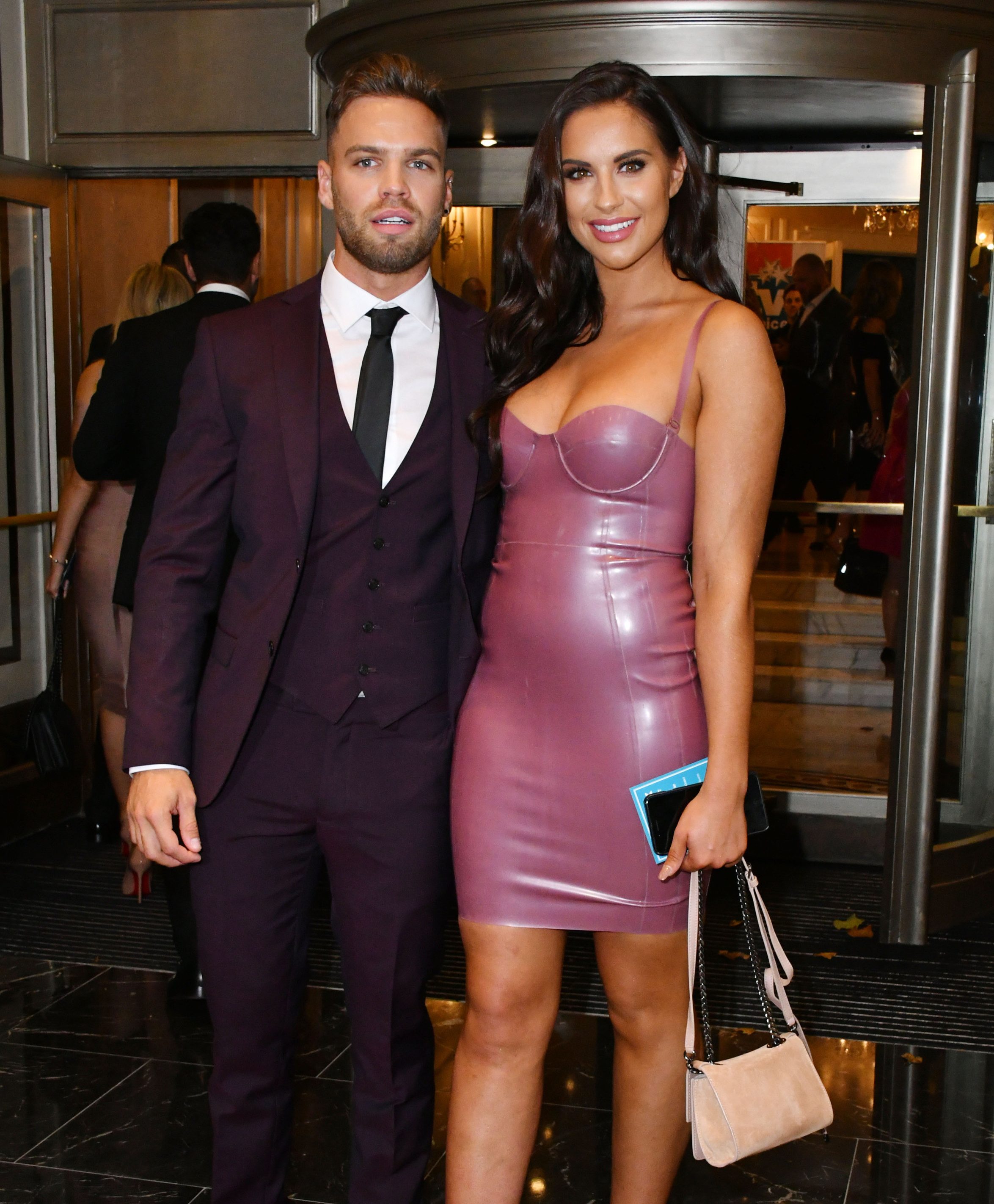 Meanwhile, Vicky Pattison said: "Awww mate!!! Congrats to you both ?."

The couple's first wedding came on Good Morning Britain in a bizarre ceremony overseen by Jeremy Kyle in February last year where they were 'married' by Richard Arnold.

However, the reality TV stars had a proper wedding months later in October at a stunning ceremony on the Greek Island of Mykonos. 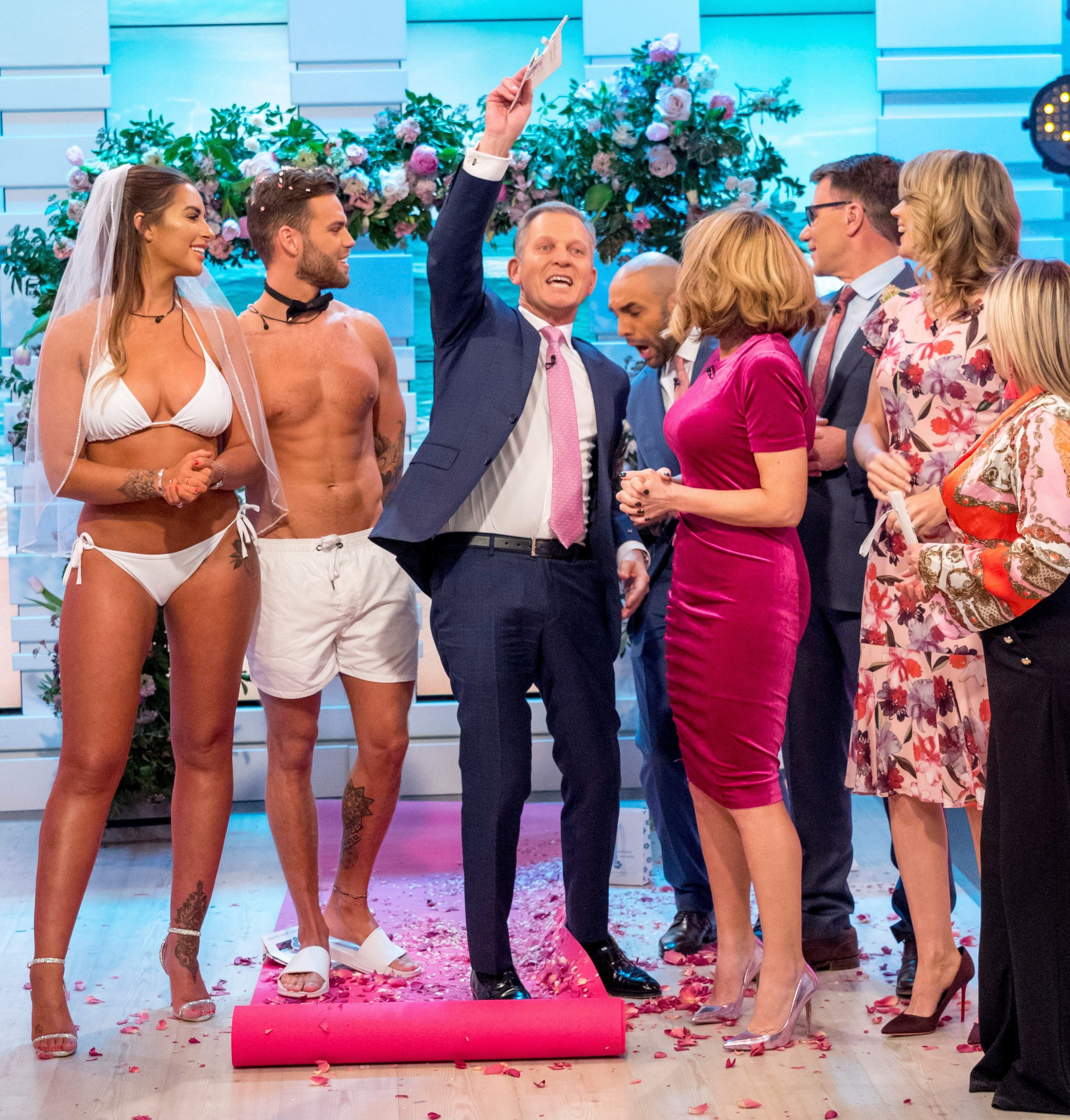 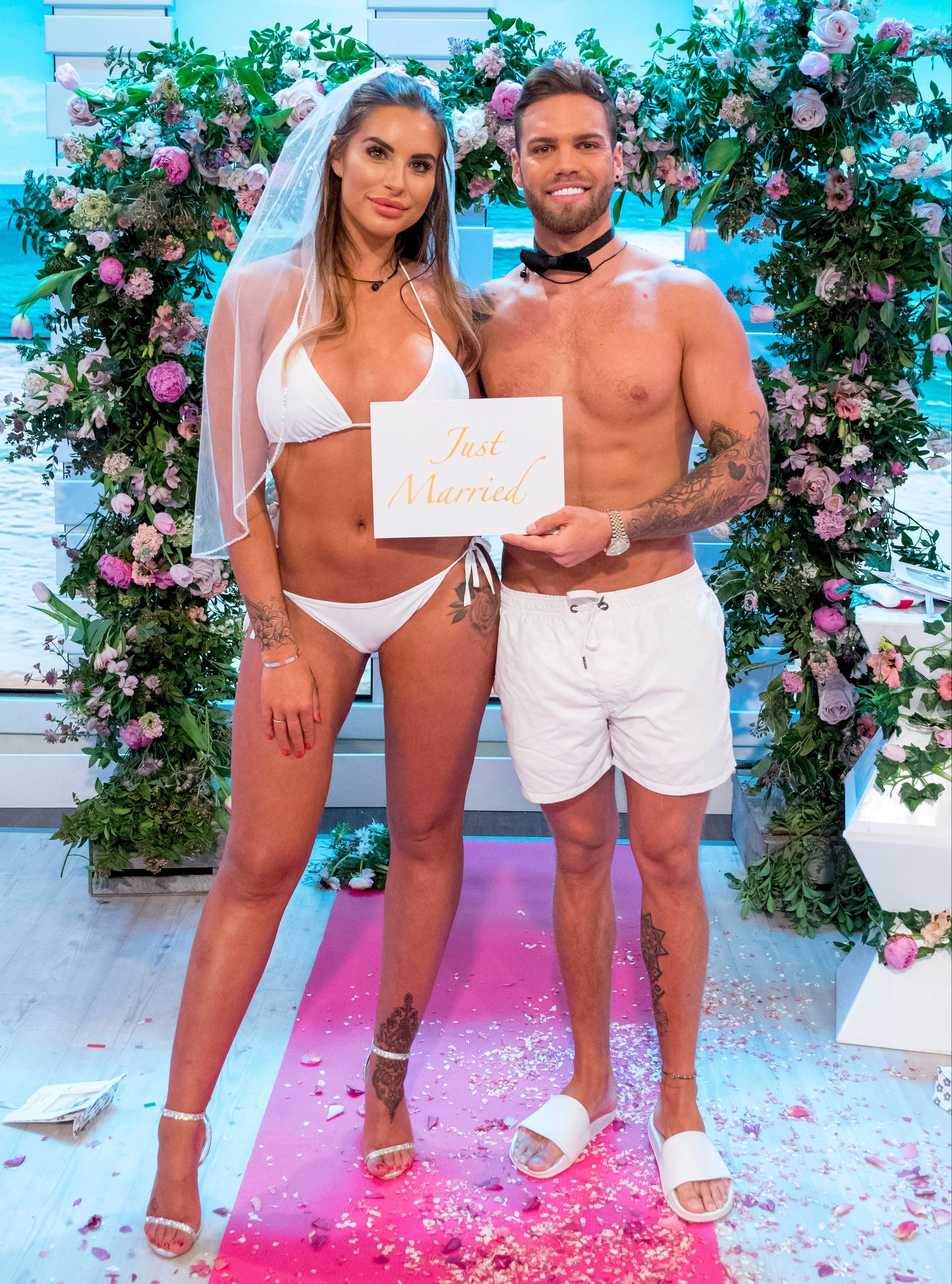 "We're proof that when you meet the right person, there's no need to hang around."

Jess and Dom don't quite take the title of having the first Love Island baby – with Cara De La Hoyde and Nathan Massey's son Freddie George born in 2017.