A STEPDAD took painkillers and passed out on top of a two-year-old boy who suffocated under his weight, police say.

Ty Lucente, 37, has been charged over the death of little Michael Darroch in Freedom near Pittsburgh, Pennsylvania. 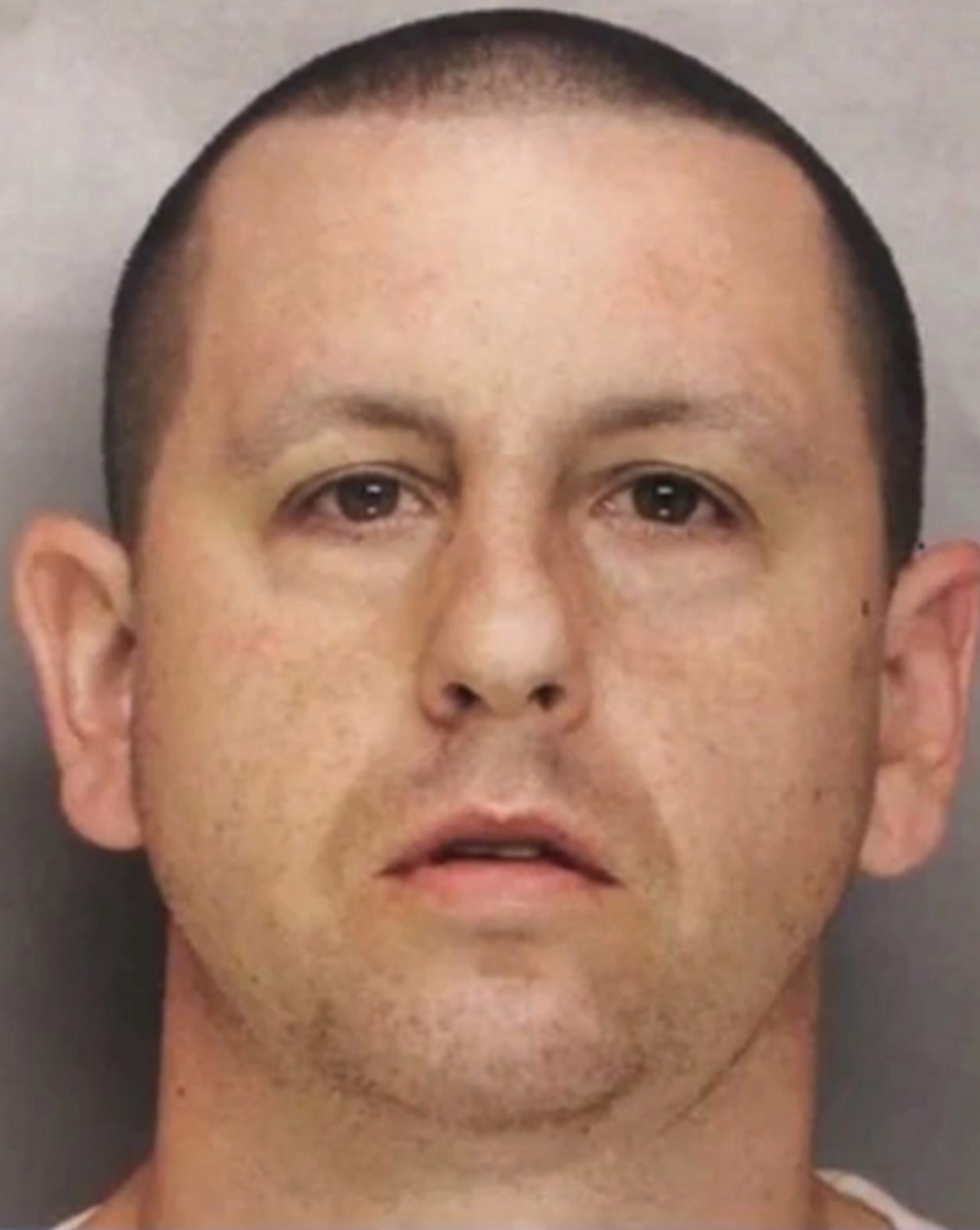 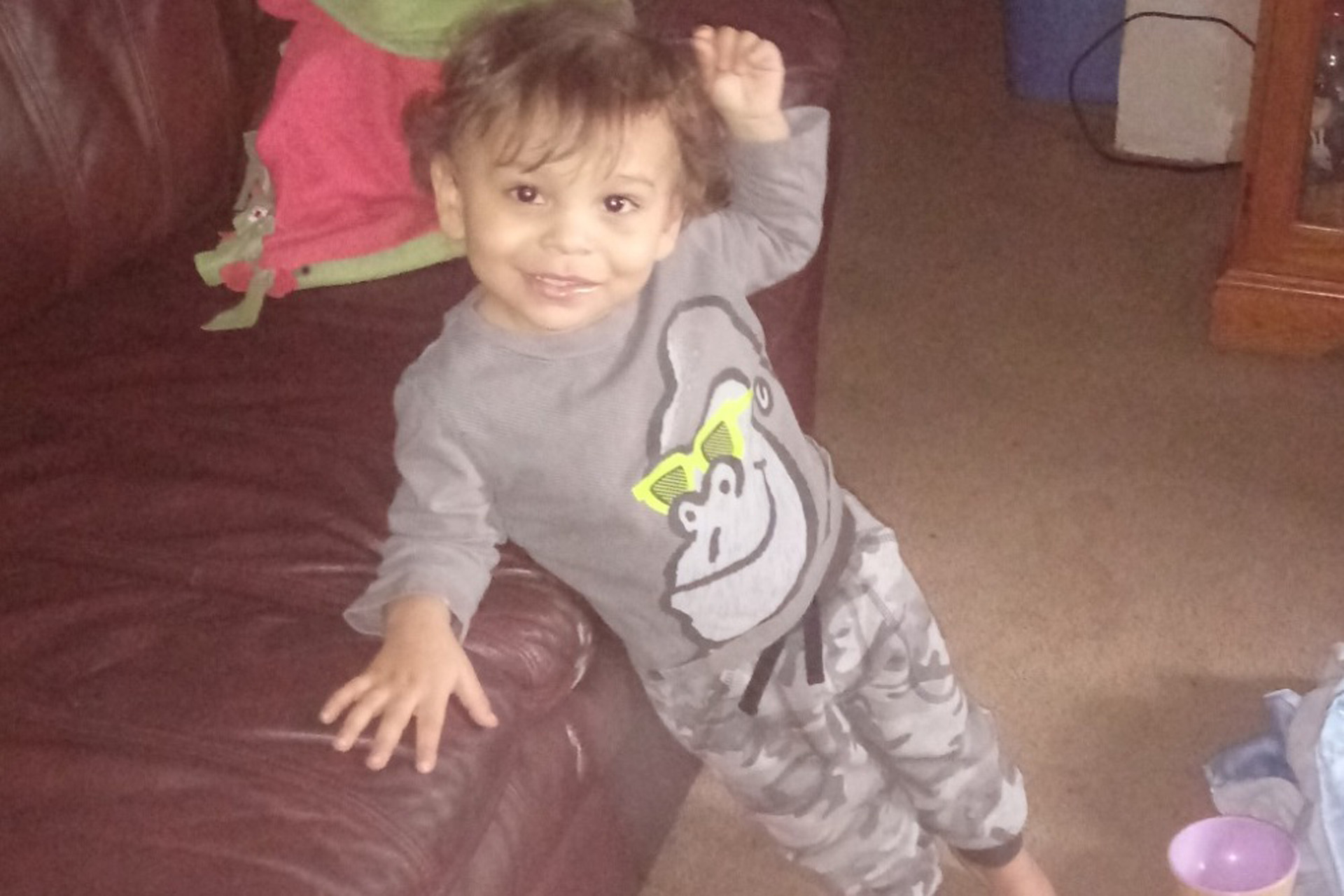 Lucente told officers he fell asleep on the sofa after taking a dose of high-strength painkiller suboxone.

Freedom Police say Lucente did not have a prescription for the drug, Action News 4 reports.

The distraught mum said: "We immediately started chest compressions and breathing for him and everything.

I feel the worst pain. It feels like my heart has been ripped out of my chest

Lucente called for an ambulance and medics worked desperately to save Michael – but could not revive the child.

Grieving Alanna added: "I feel the worst pain. It feels like my heart has been ripped out of my chest.

“That little boy saved my life. When I got pregnant with him, I got clean and off drugs.”

Police say although the child's death appeared to be an accident, Lucente has still been charged with involuntary manslaughter.

Three other children – ages two, seven and 12 – were home at the time of the tragedy.

Police Chief Eugene St Clair said: “We believe he had rolled on top of the child. He had called 911.”

Lucente, who was yesterday being held on bail, is scheduled to appear in court on May 30. 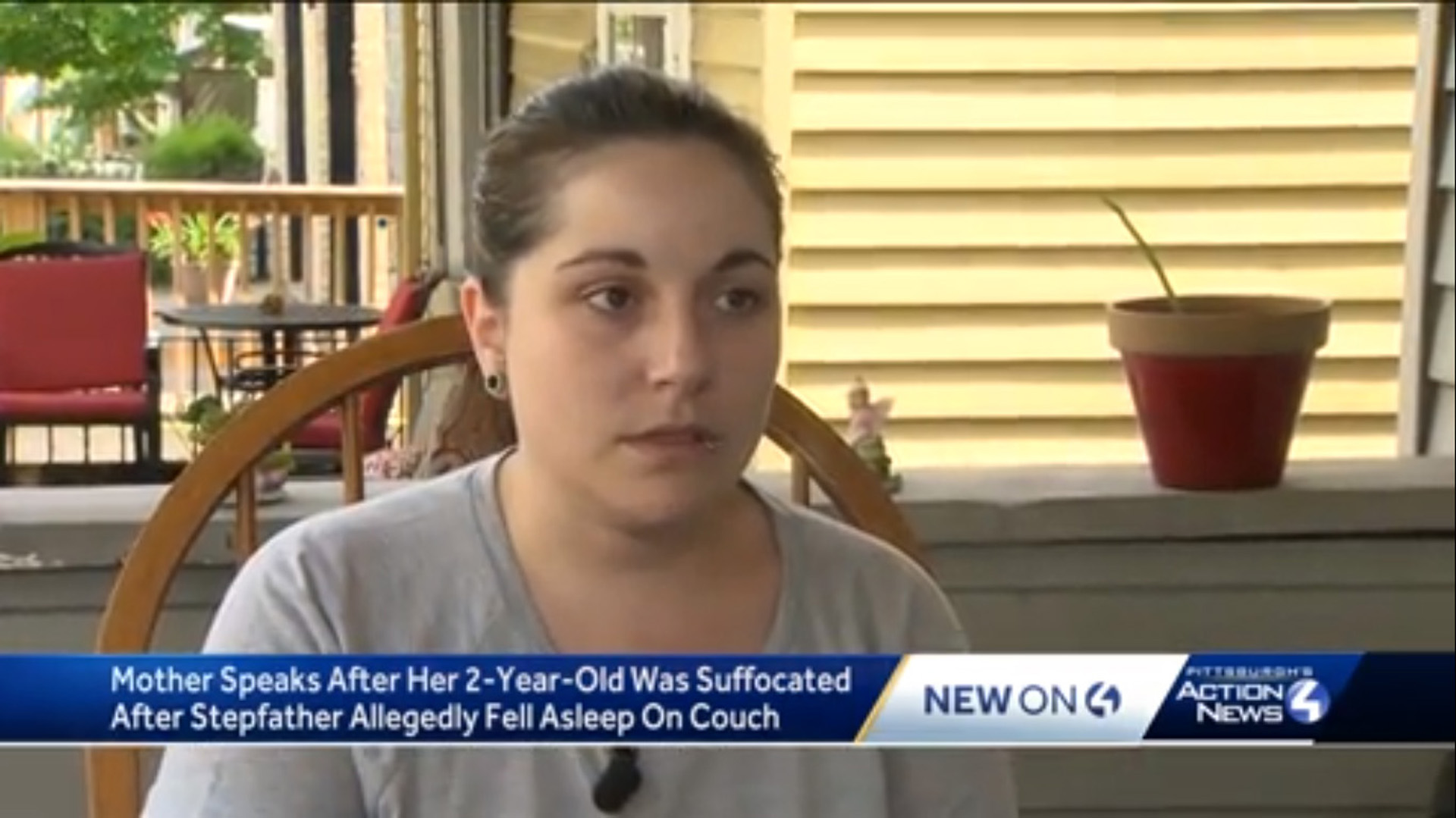 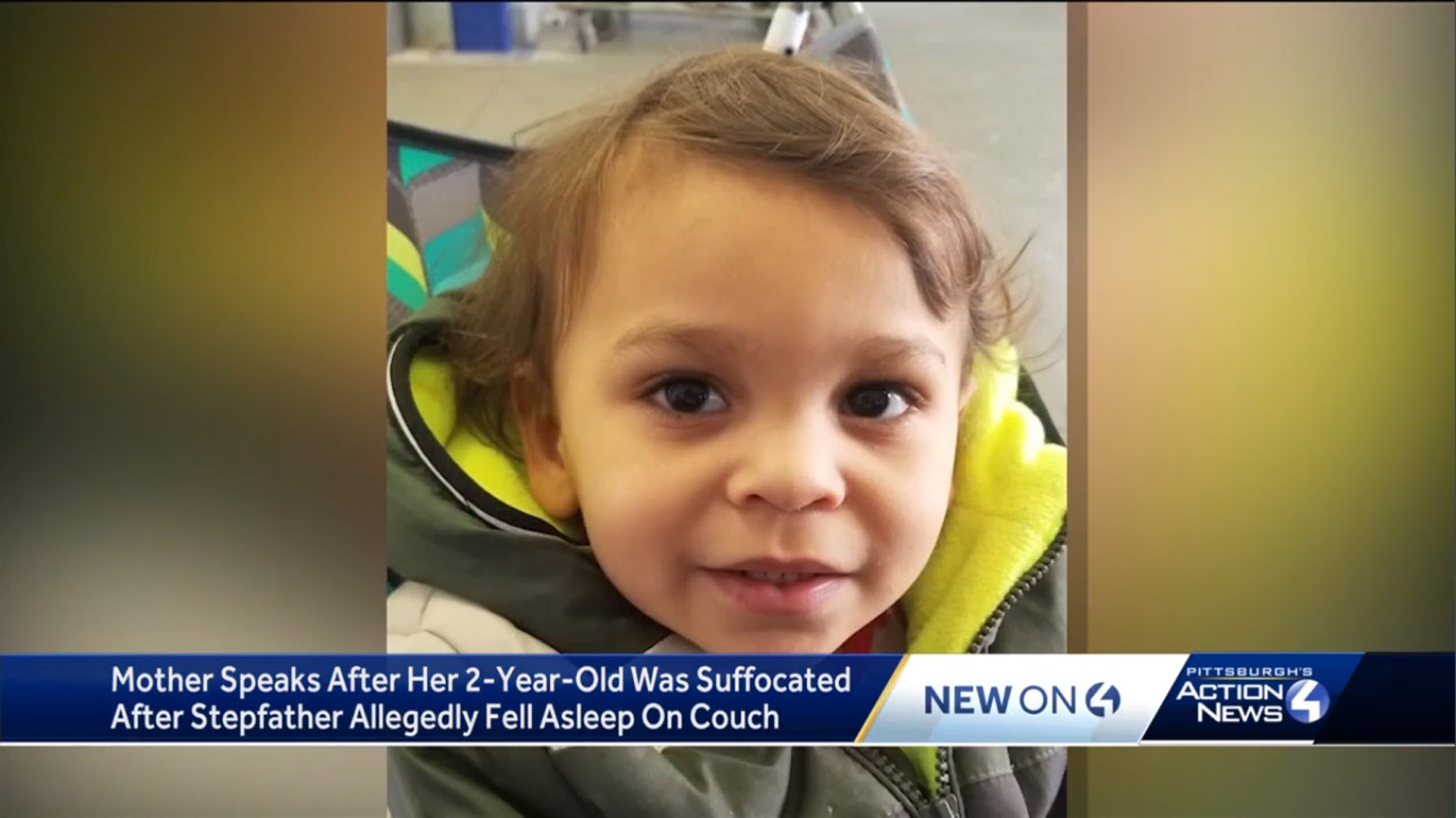 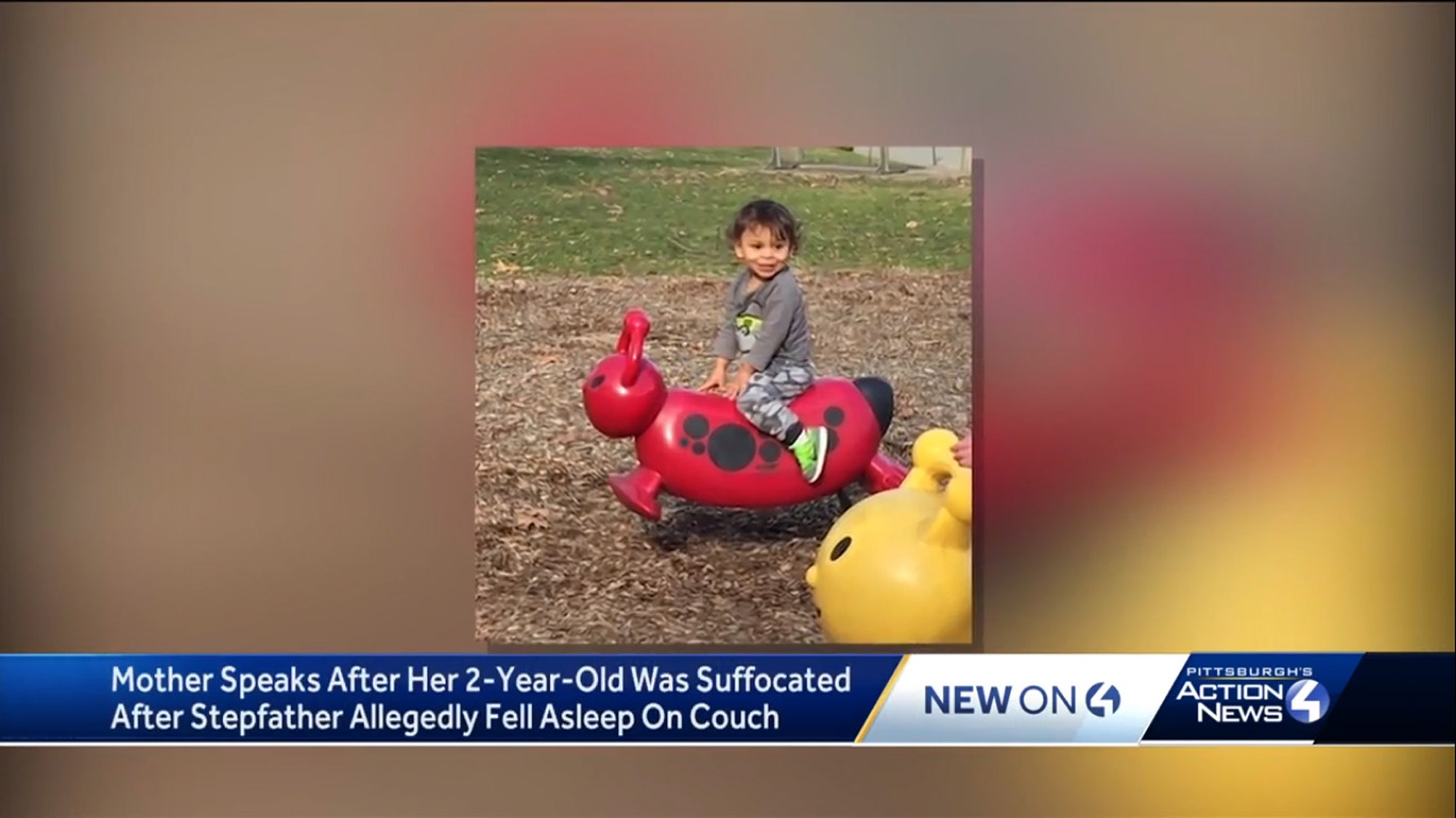