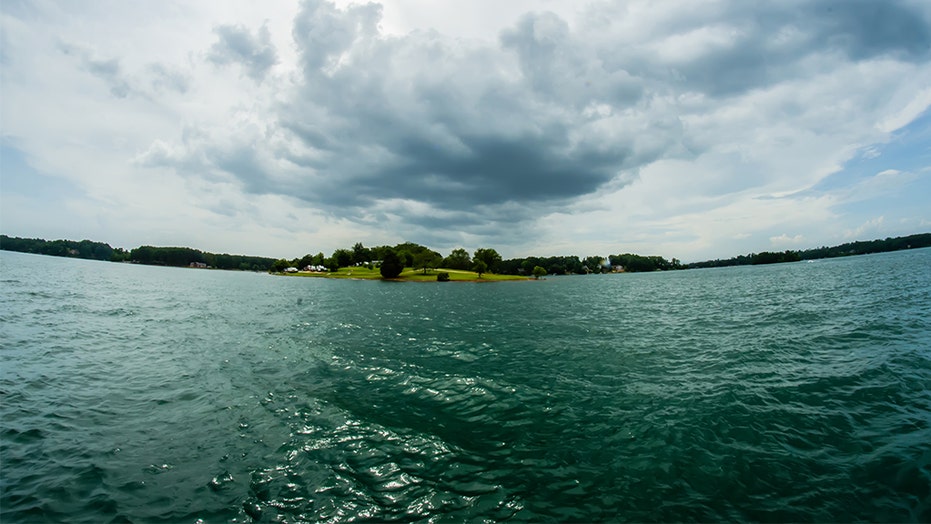 A 15-year-old boy drowned in South Carolina trying to save his younger brother in what officials said is the state’s deadliest body of water.

Sahiyd Thomas-Joyner, of Moore, S.C., which is about 15 minutes from Spartanburg, died Friday after trying to save his 12-year-old brother in Lake Keowee, near Keowee Toxaway State Park, according to local reports.

Officials reportedly said bystanders pointed to where they last saw the teen in the water, which was about 20 feet away from the shore.

Rescuers were able to find Thomas-Joyner around 7:45 p.m. and he was taken to an area hospital where he was pronounced dead, according to WHNS-TV.

The area was not easily accessible by land and officials were on scene within 21 minutes of receiving the 911 call, the television station reported, citing emergency management officials. The teen was reportedly found within 11 minutes of searching the water.

Thomas-Joyner was a sophomore at Dorman High School in Spartanburg County School District Six, according to a Facebook post on the school’s page.

“We have some very sad news to share with our Cavalier family. One of our students, Sahiyd Thomas-Joyner, passed away this weekend in a tragic accident,” the Dorman High School Facebook post said.

The post went on to say, “According to Sahiyd’s parents he jumped into the lake to save his brother, who appeared to have been caught in a current. He was able to get his brother to shore, but unfortunately Sahiyd did not make it.”

The post said the teen loved to sing, was involved in the school’s chorus and “genuinely cared for others.”

His siblings also attend schools in the district, according to the post, which added, “We ask that you keep his family in your thoughts and prayers.”

Additional counselors and support resources were on hand on Monday for students, faculty and staff.