A SERIAL sex beast dragged a female paramedic into the bushes during a terrifying attack near Buckingham Palace.

Christion Wright, 27, "targeted at night, dragged into bushes and assaulted" the woman in London's St James's Park in January this year. 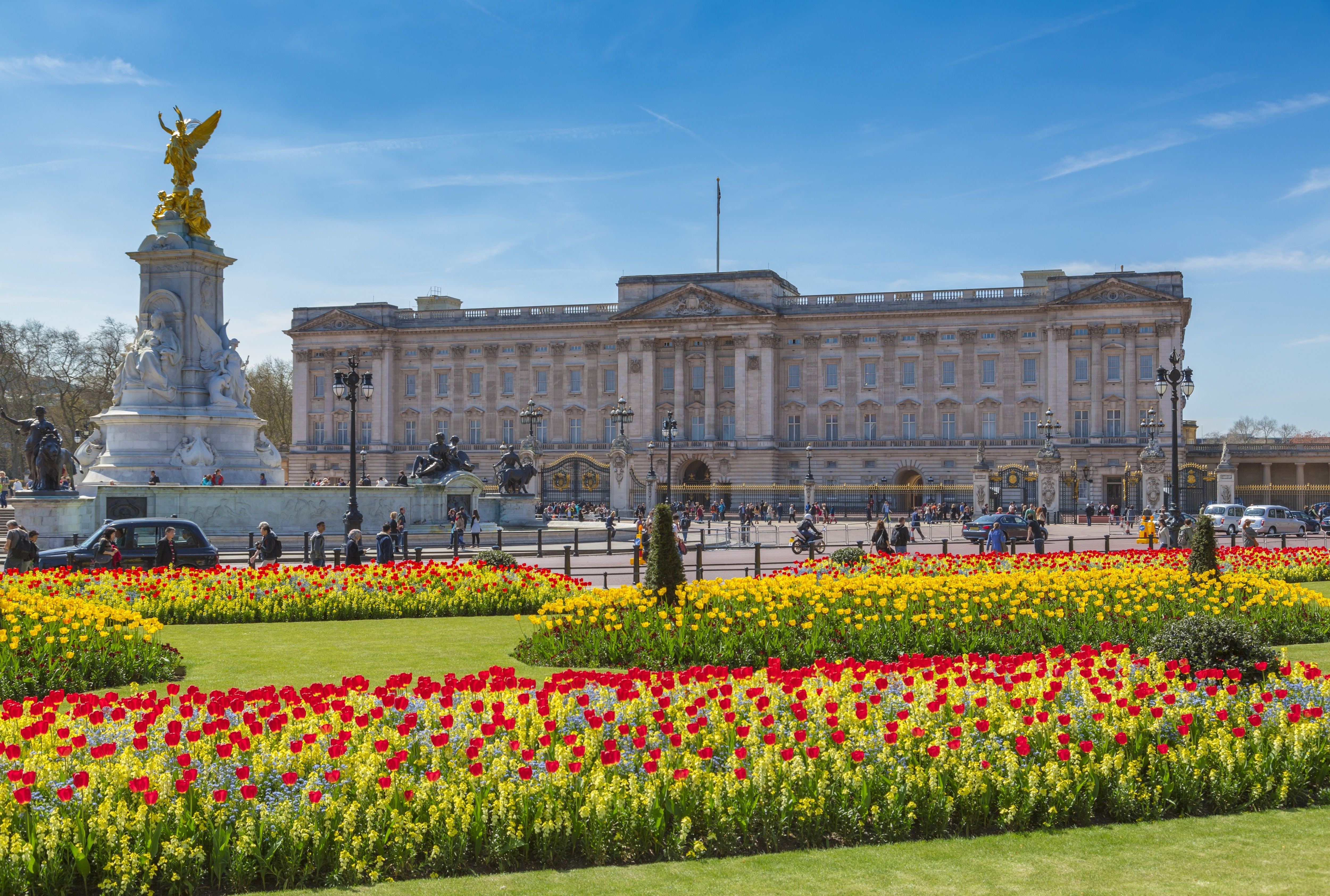 He also attacked a second woman between Waterloo East and Greenhithe in Kent three days later.

But he will seek to minimise his sentence in a special court appearance, known as a Newton hearing.

Judge Rosina Cottage said: "Whatever the findings of the Newton hearing are, the defendant is facing an immediate custodial sentence."

"The issue of dangerousness is something that needs to be considered."

Other less-serious offences occurred shortly after the two Wright admitted to, she added.

The Newton hearing was adjourned today because Wright's accuser was not present.

During his Southwark Crown Court appearance, he spoke only to confirm his name and hung his head throughout, sighing deeply when he was told about the adjournment. 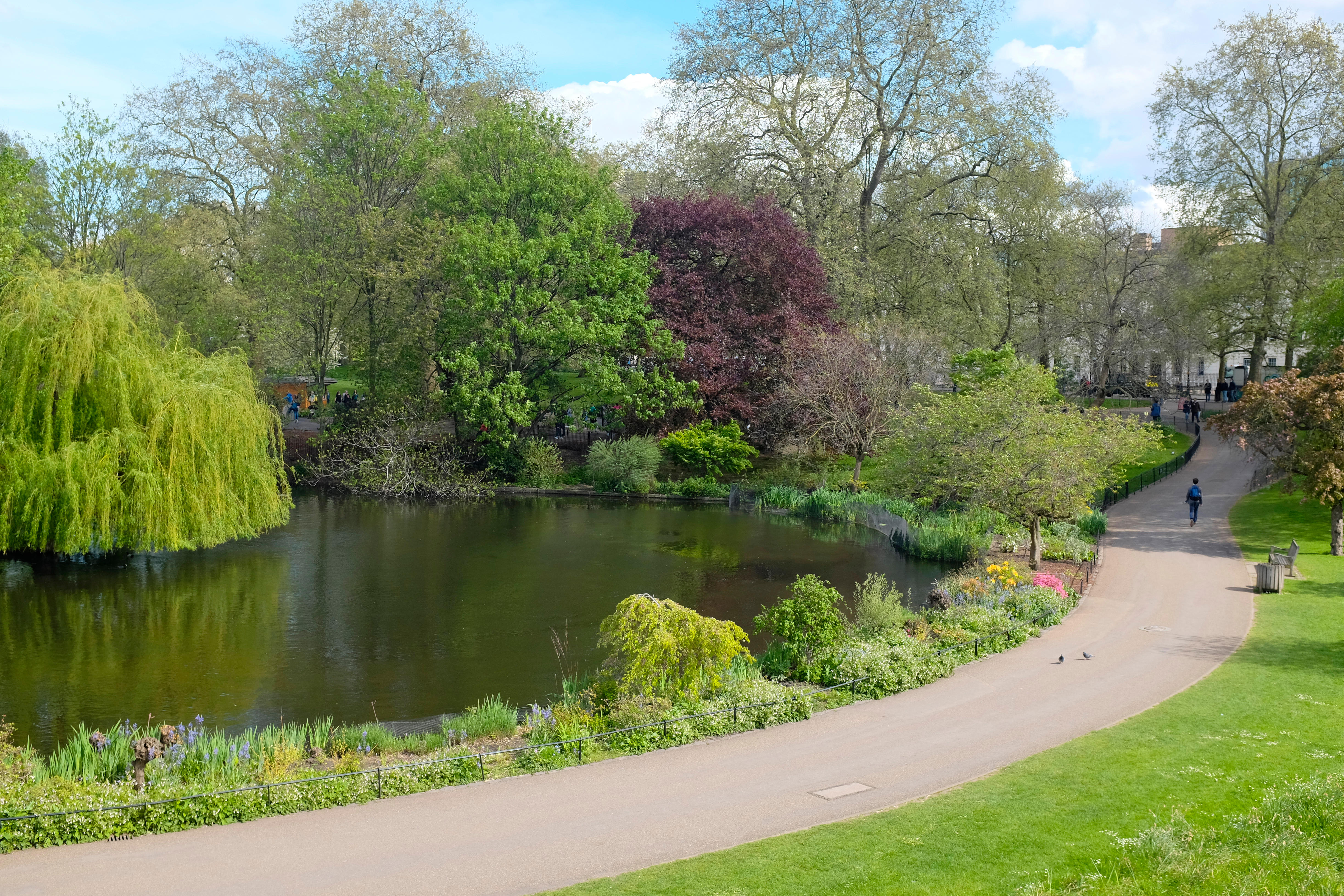