The PM has been updated on the latest situation on the ground in Afghanistan – amid reports that 13 have died in suicide blasts. 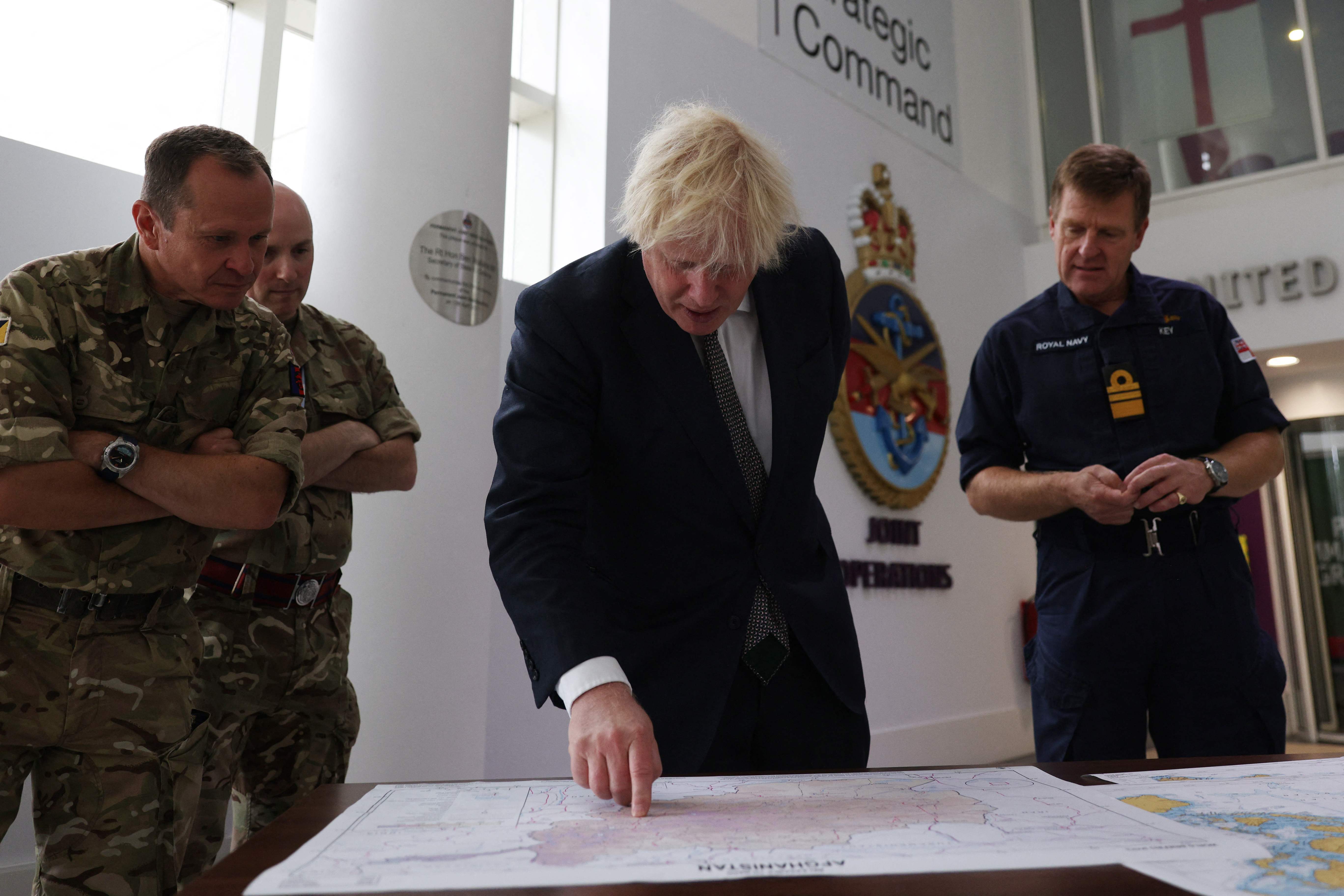 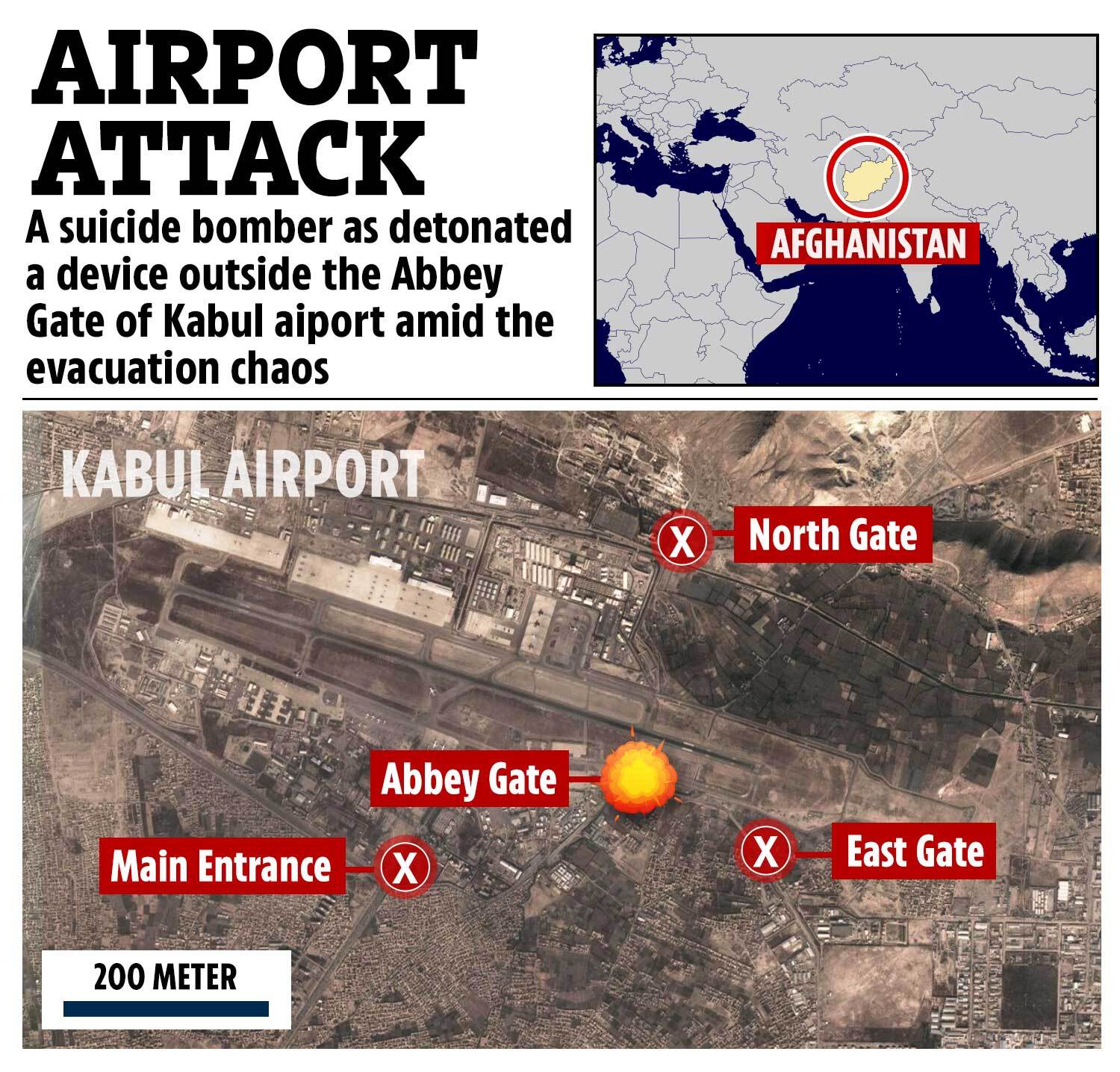 Desperate Afghans have just hours to flee the country before US troops leave on Monday.

Last night the UK and US warned of a possible terror attack as militants take advantage of the chaos in Kabul as thousands try to get to the airport and on flights to get out of the area.

And this afternoon it is feared at least 13 are dead after two separate attacks in the area.

A US official confirmed the first blast at Abbey Gate was caused by a suicide bomb, with initial reports suggesting the second explosion was a car bomb.

A No 10 spokesperson said this afternoon: "The Prime Minister has been updated on the situation at the airport in Kabul and will chair a COBR later this afternoon."

The blast carnage at the airport comes as…

Pentagon press secretary John Kirby said: "We can confirm an explosion outside Kabul airport. Casualties are unclear at this time. We will provide additional details when we can."

There were two blasts minutes apart near the Abbey Gate on the southern side of the airport.

Eyewitnesses said US troops and dozens of civilians were among those hurt in the carnage at the gate, where thousands of people have massed over the past 12 days hoping to be evacuated after the Taliban seized power.

Reports said the blast was close to the Baron Hotel near the gate, which Western nations had used to stage some evacuations.

Bloodied survivors were raced from the scene in wheelbarrows, according to local TV news channels. 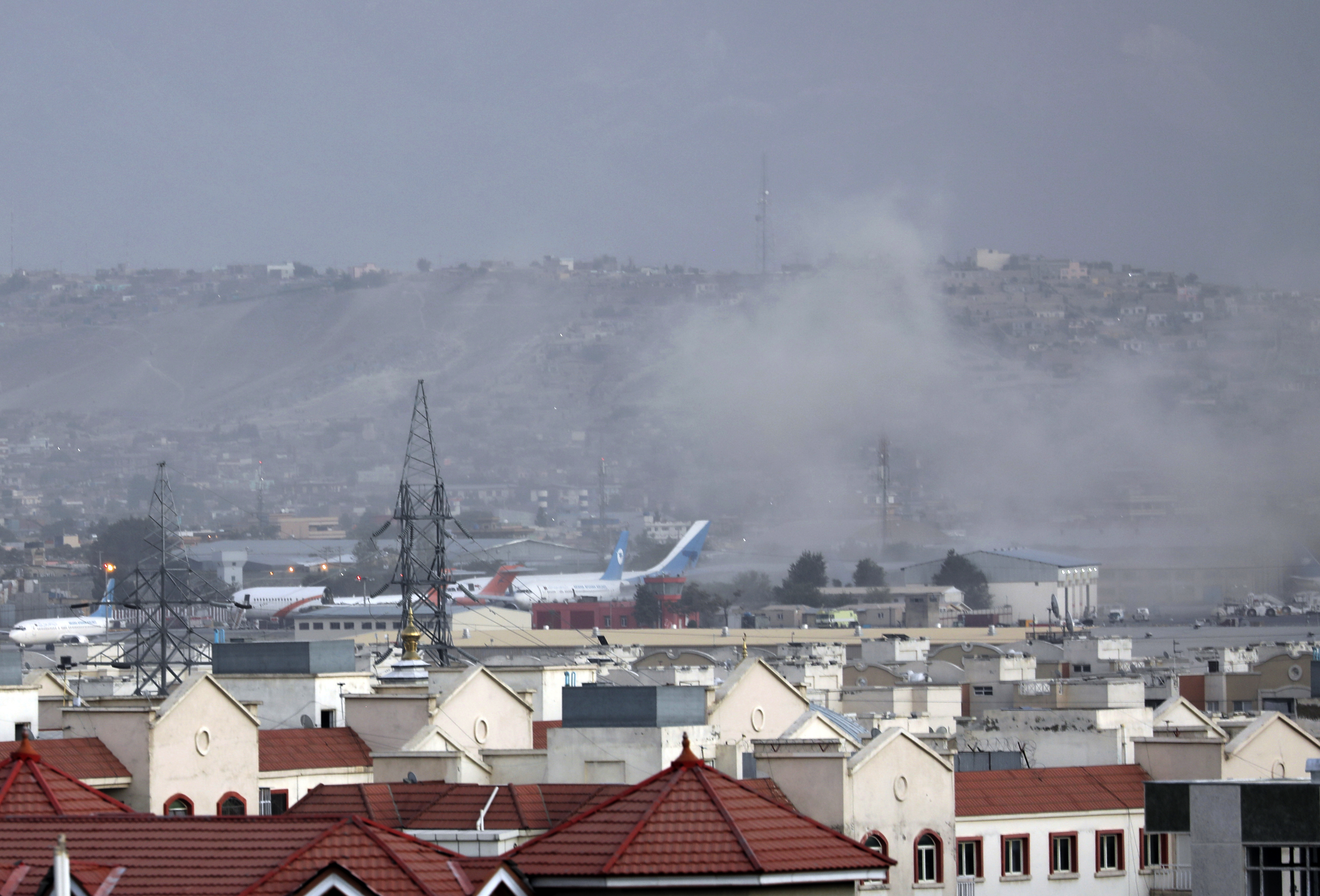 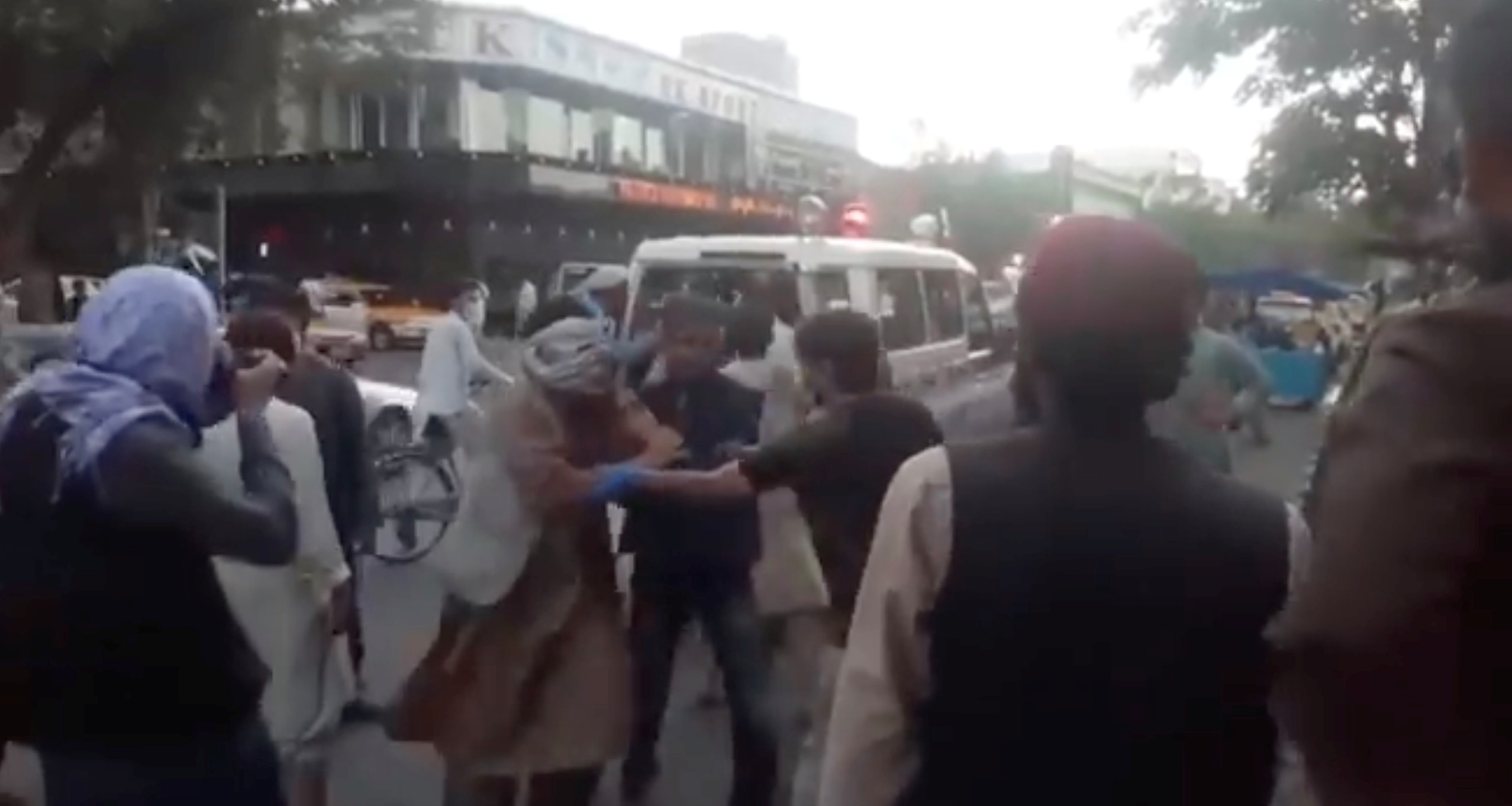 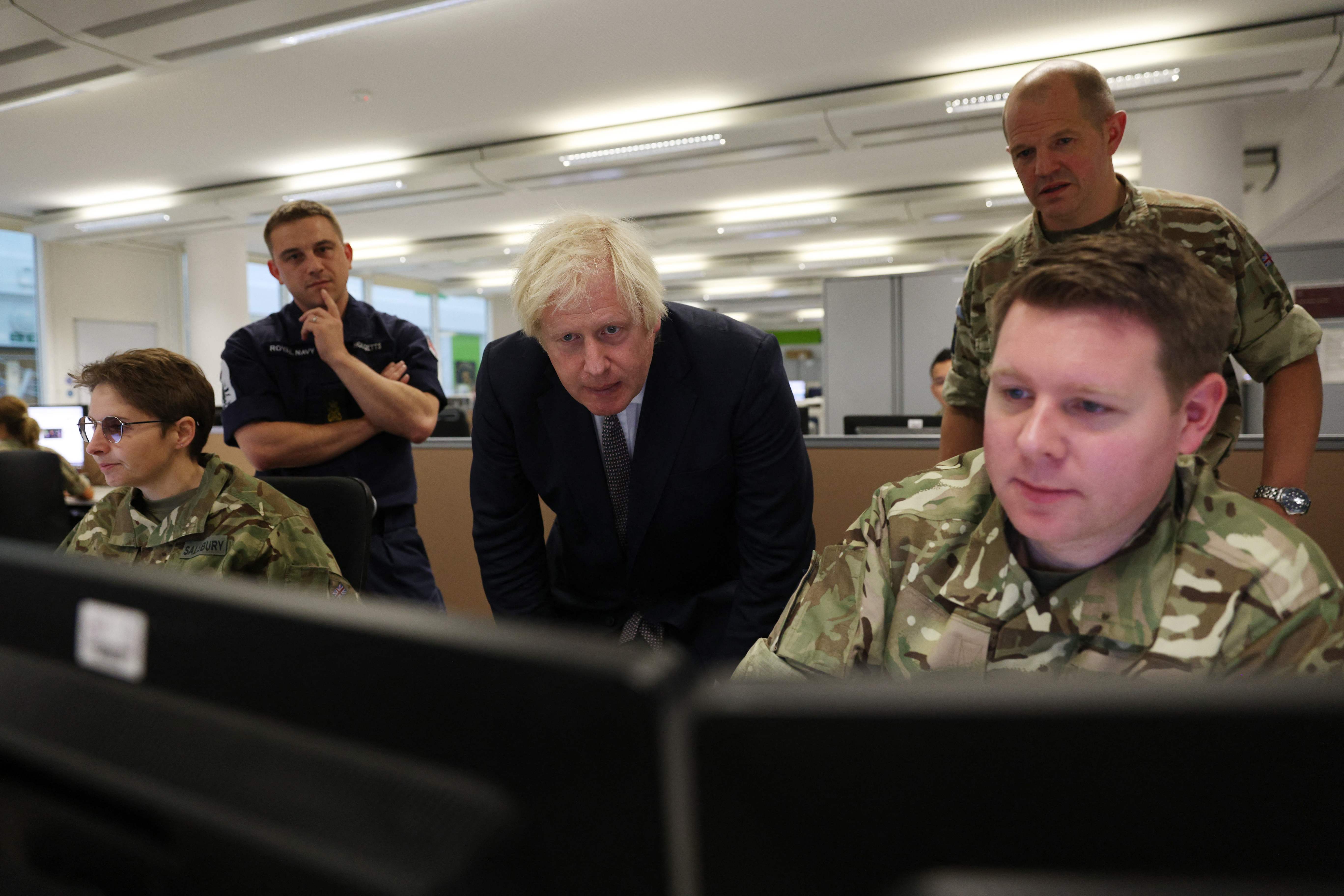 A UK official said there were no reports of British military or government casualties, but US soldiers had been hurt.

A UK government spokesperson said: "We are working urgently to establish what has happened and its impact on the ongoing evacuation effort.

"Our primary concern remains the safety of our personnel, British citizens and the citizens of Afghanistan.

"We are in close contact with our US and other NATO allies at an operational level on the immediate response to this incident."