R KELLY could be facing charges of tax evasion and sex trafficking after one of his accusers gave evidence to a grand jury, it was reported.

The 'I believe I can Fly' singer has faced a string of allegations of sexual misconduct in recent years and earlier this year was charged with ten counts of aggravated criminal sexual abuse. 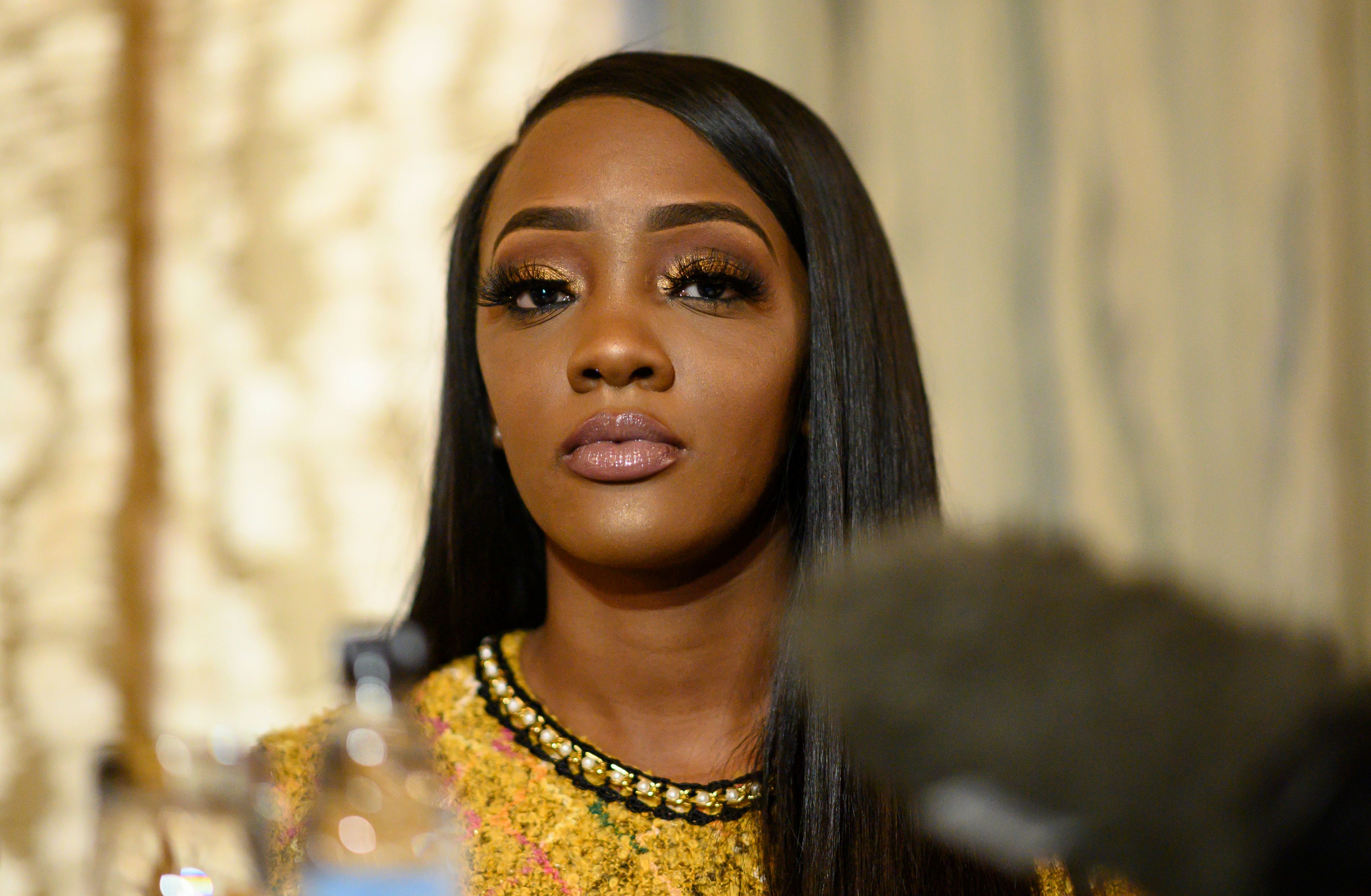 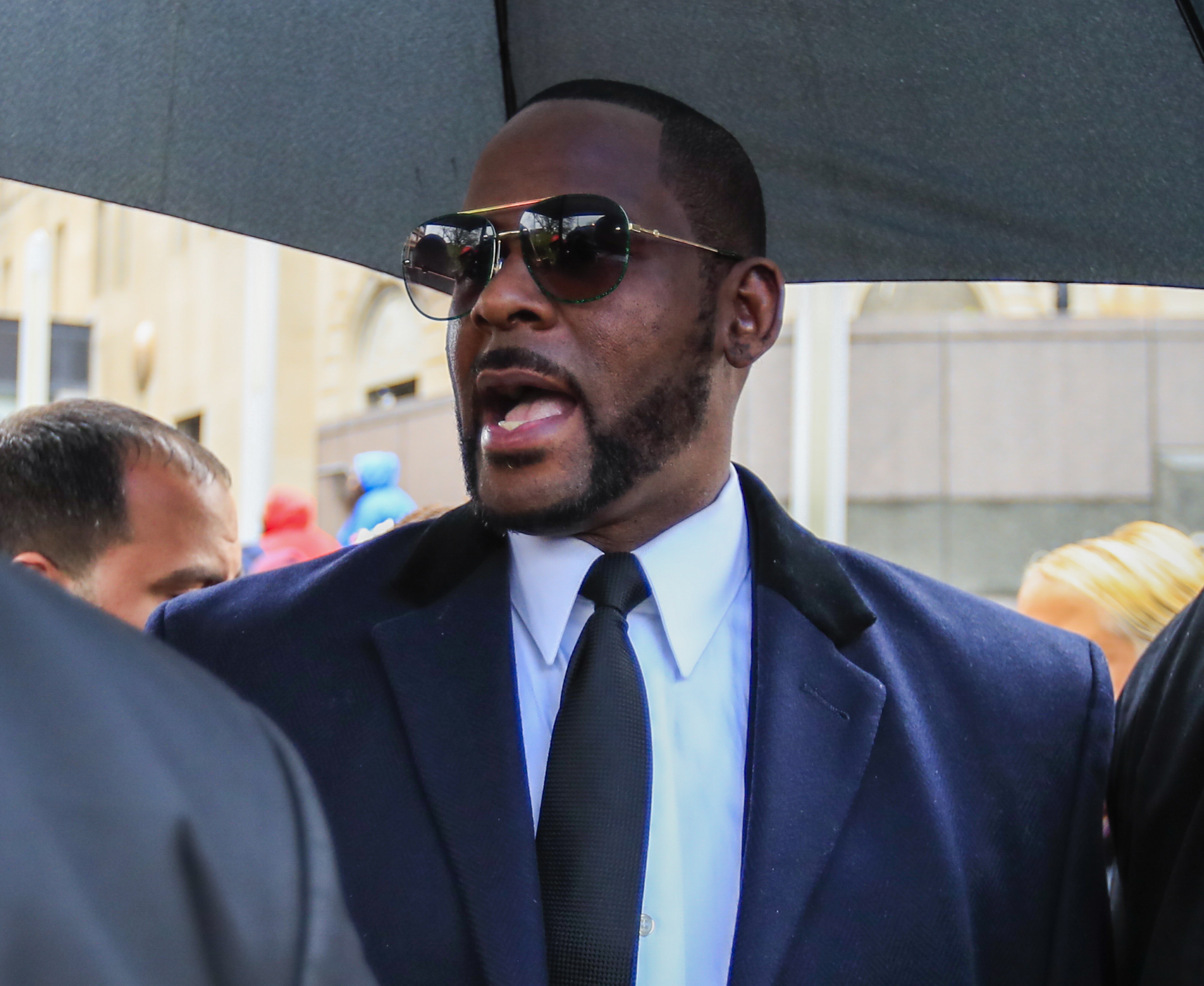 TMZ said it has no details of what evidence she gave but more witnesses are expected to provide testimony against Kelly soon.

The 21-year-old Ms Rodgers is already suing R Kelly, claiming that he knowingly infecting her with herpes, and also claims she was threatened by the singer after she announced she was suing him.

She spoke at a press conference after she was featured in the series, in which numerous women alleged sexual, physical and mental abuse by the star.

In March it was reported R Kelly sent a threatening legal letter saying he would have 10 men testify about her sex life.

In her lawsuit, Ms Rodgers said she met Kelly in 2017 after a concert in San Antonio, Texas.

She claims that meeting was the beginning of a relationship in which the 'Iginition' singer "mentally, sexually and verbally" abused her.

In January it emerged Kelly will not face charges in relation to allegations he initiated "unwanted sexual contact" and had "abusive sex" with Ms Rodgers in a hotel room after flying her to his concert in New York.

Kelly's crisis manager, Darrell Johnson, said of the latest development: "Mr. Kelly feels like the devil is working overtime in effort to try to destroy his musical legacy for selfish, personal enrichment.

“We feel everything will line up right on track when it is all said and done.

"Mr. Kelly is not where he wants to be in life at this present moment. However, every indication shows that he is headed in the direction of a positive outcome.

“He feels that when you are very focused people try to take you down. He’s very confident that in the end he will be proven innocent.”

Allegations against the singer have been circulating for over a decade, and he was acquitted from child pornography charges in 2008. 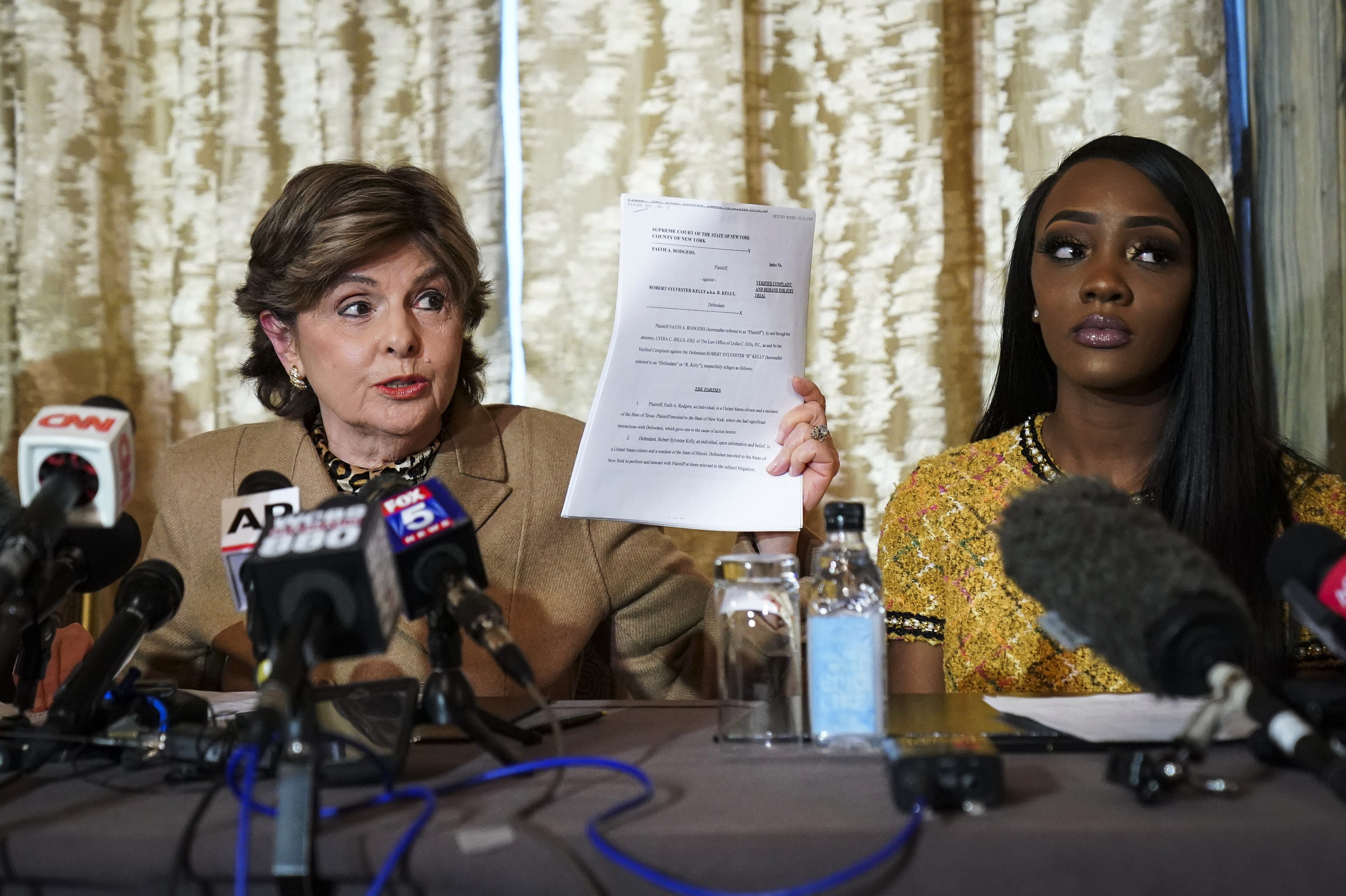