A SECOND Russian university scientist has been arrested for treason after he was accused of sharing classified information to an unspecified NATO country.

Alexander Kuranov, 73, who is the chief designer of the Scientific Research Enterprise of Hypersonic Systems, is expected to be detained for two months pending investigations. 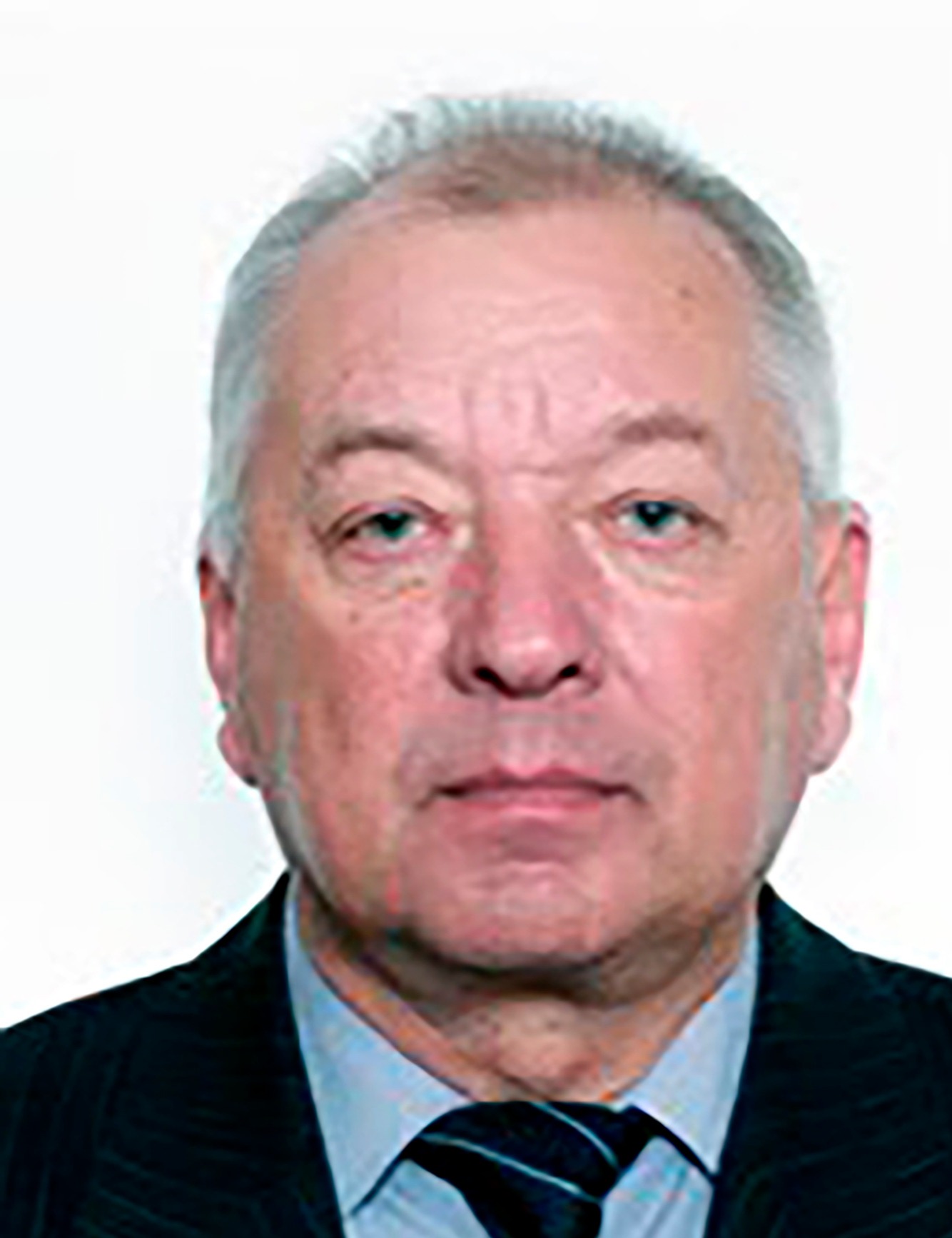 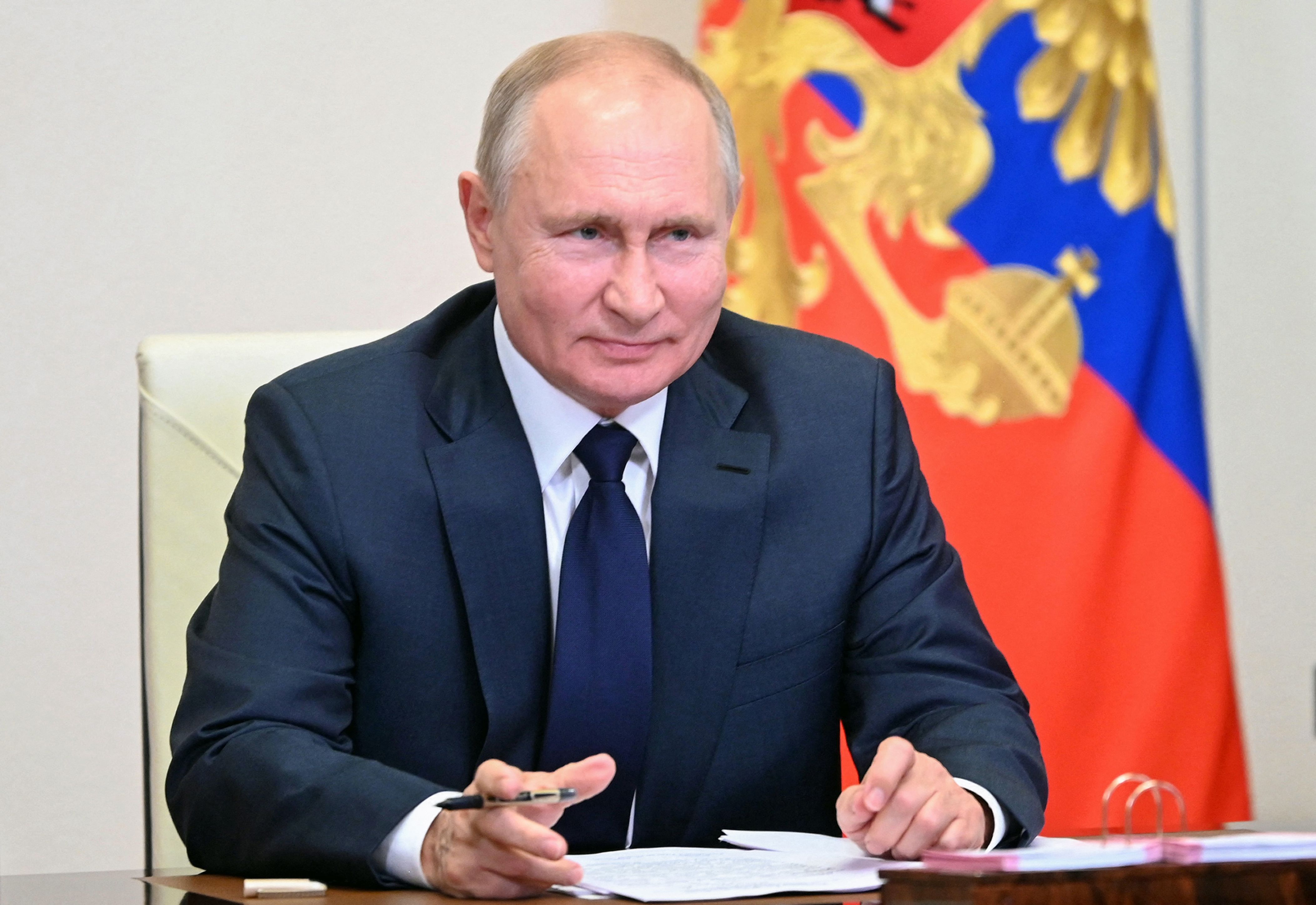 The federal security services (FSB) have accused him of passing classified data to a Western intelligence source in regard to the development of new aviation technology.

He is believed to be a key figure in Russia’s latest hypersonic weaponry push and it’s believed that any leak would not be taken lightly.

Kurabov is the second scientist to be arrested this year amid a crackdown on alleged Russian traitors in recent years, that has seen academics, military personnel, former intelligence officers and journalists banged up.

In April professor Valery Golubkin, 69, who lectures at the Moscow Institute of Physics and Technology, was also arrested following claims of NATO spying-related charges.

He is still awaiting trial and, if found guilty, could face up to 20 years in prison.

Their arrests come as Russia continues ramp up itshypersonic missile program amid the watchful eye of the West.

The deadly Zircon – or Tsirkon was unleashed at a speed of Mach 7 at a land target from the frigate Admiral Gorshkov in the White Sea off the northwest coast.

The target more than 220 miles away was hit in the Zircon's first state trial and the missile's "tactical and technical characteristics were confirmed”, reported state-owned RIA Novosti and Defence Ministry TV channel Zvezda.

The Zircon has been identified by Moscow’s state-controlled TV as Putin’s weapon of choice to wipe out coastal American cities in the event of a nuclear conflict.

The Kremlin leader has called the Mach 7-capable Zircon “truly unparalleled in the world”, and the Russians have boasted it is “unstoppable” by Western defences.

It was swiftly followed by the announcement from Defensive Minister Sergei Shoigu that Russia hope to arrange test flights of a new deadly hypersonic 208-ton Satan-2 intercontinental ballistic missile which are set to begin soon.

The hypersonic weapon will reportedly become the biggest beast in Vladimir Putin’s modernised nuclear arsenal and could travel at 15,880mph an hour.

If successful, the Sarmat missiles will help bolster Russia's defence as soon as next year.

But the latest announcement came amid high tension between Russia and the West.

Putin was angered after Bulgaria led a huge maritime exercise, which ended on July 19.

“The Black Sea is of strategic importance to Nato. 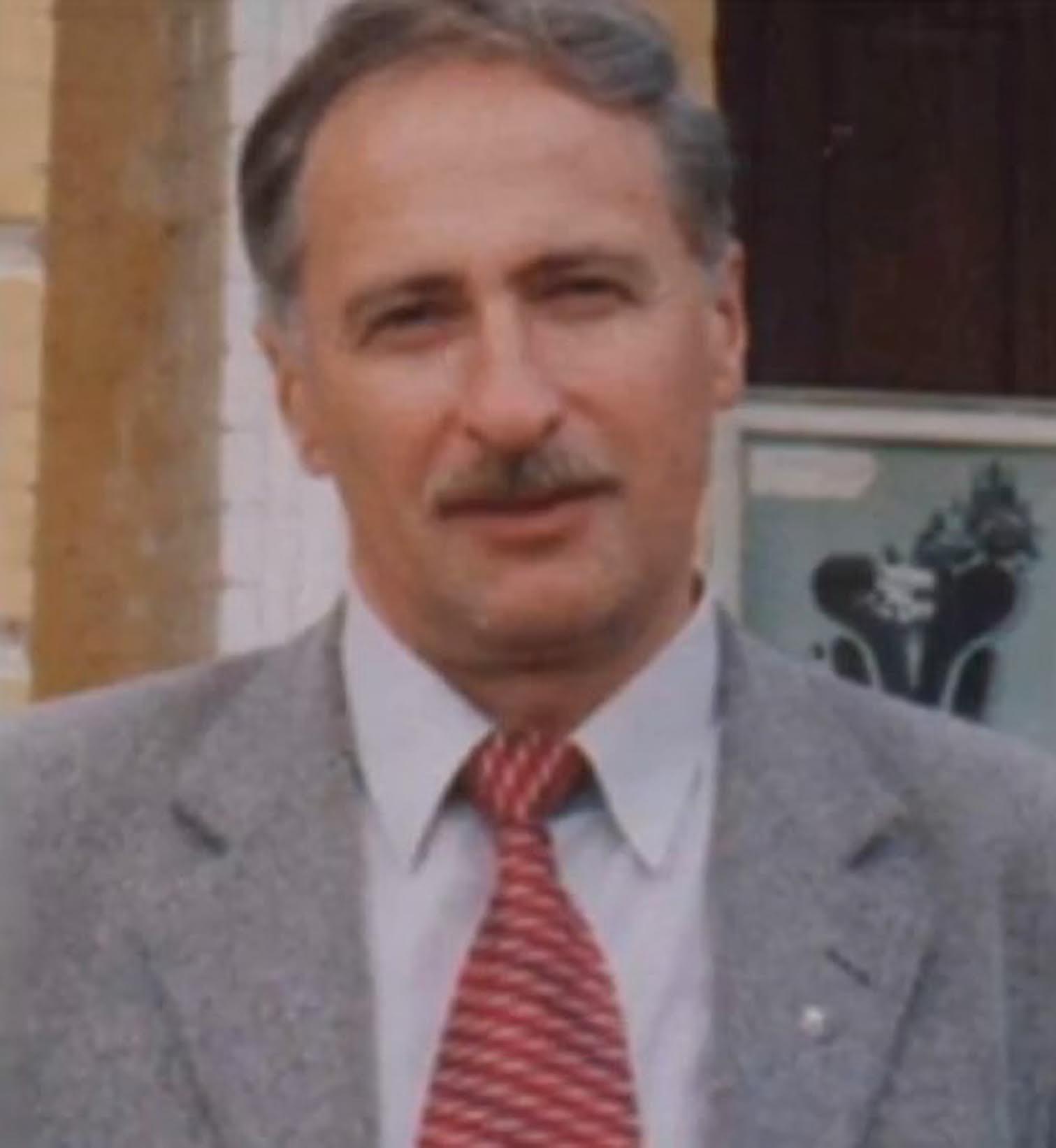 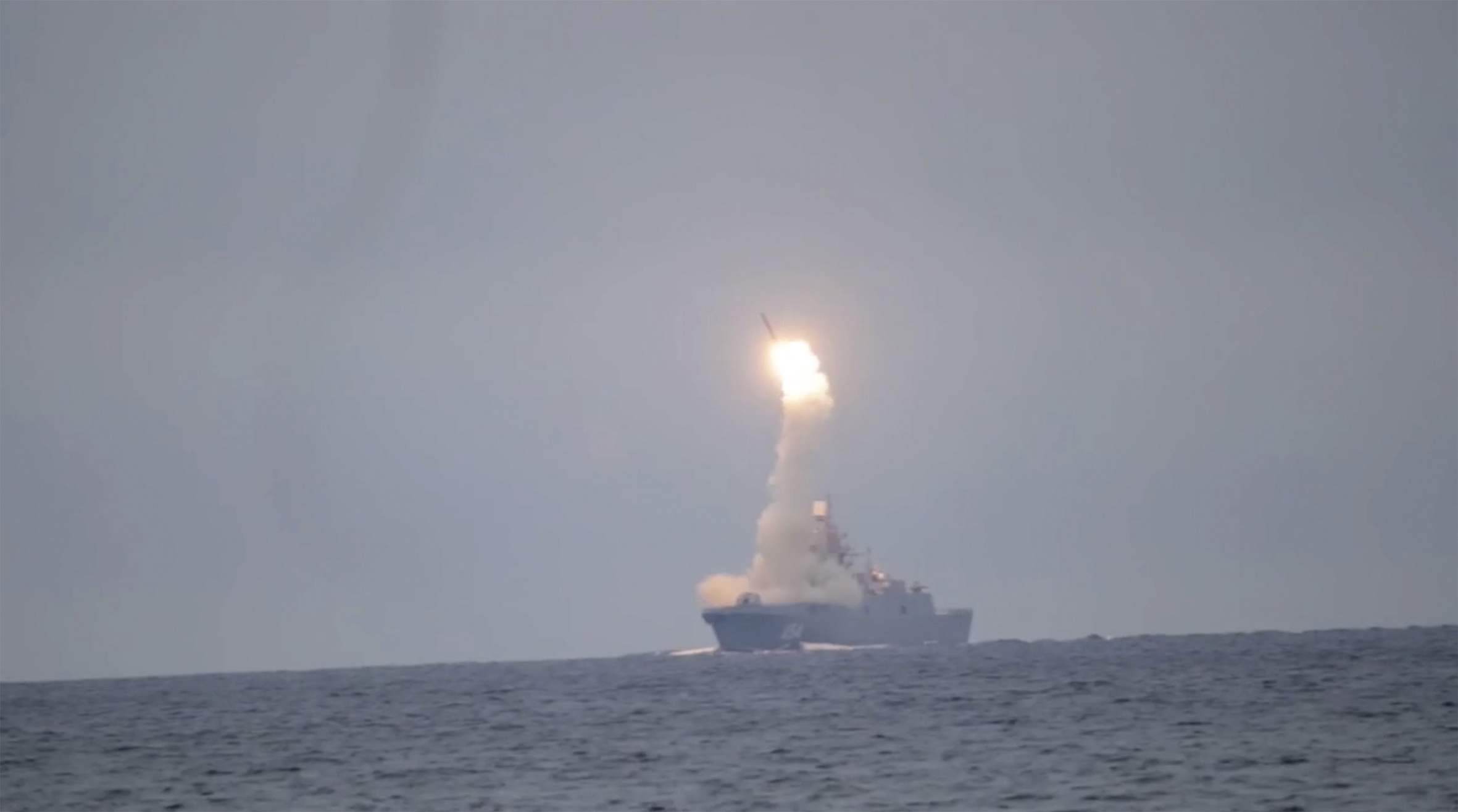 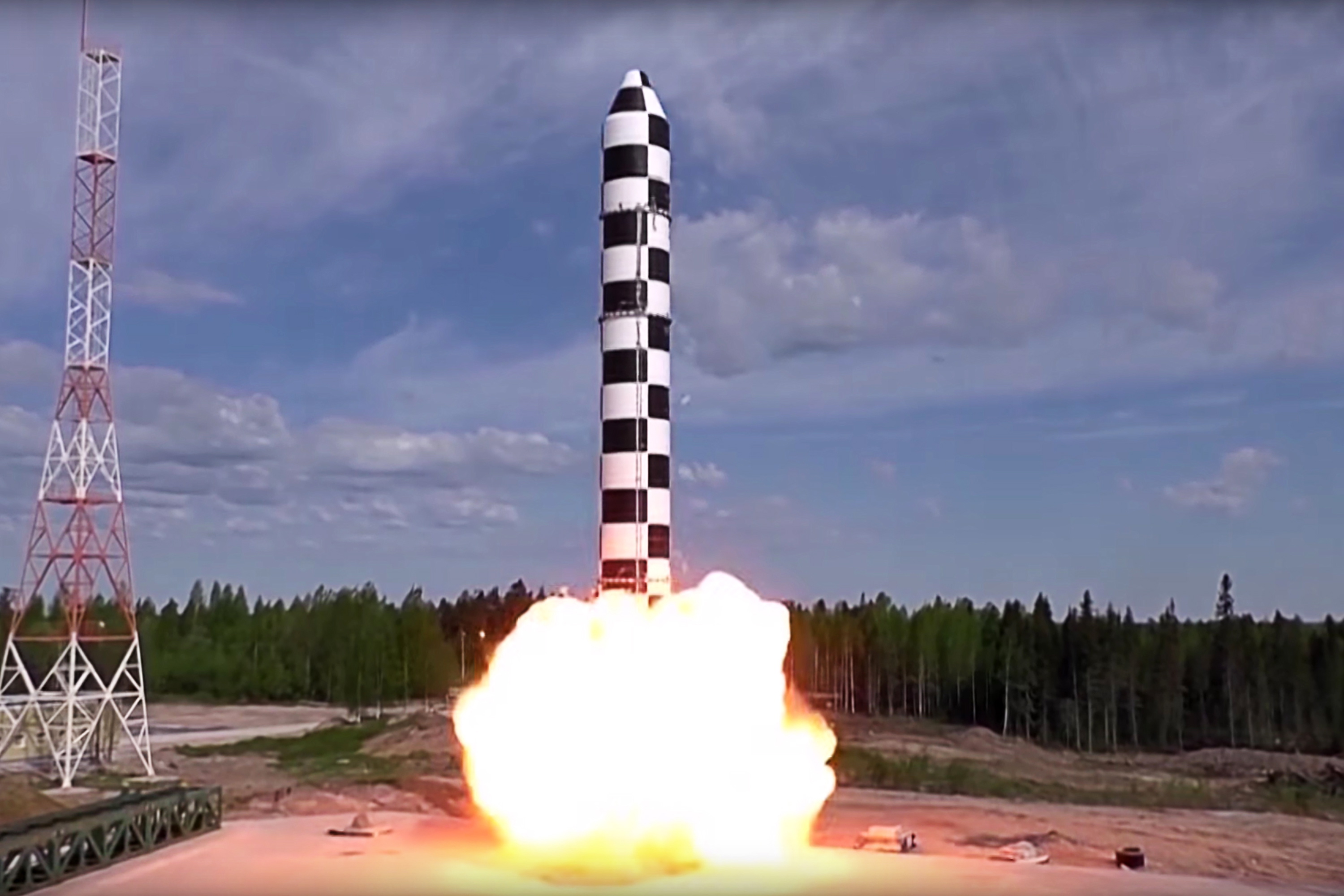