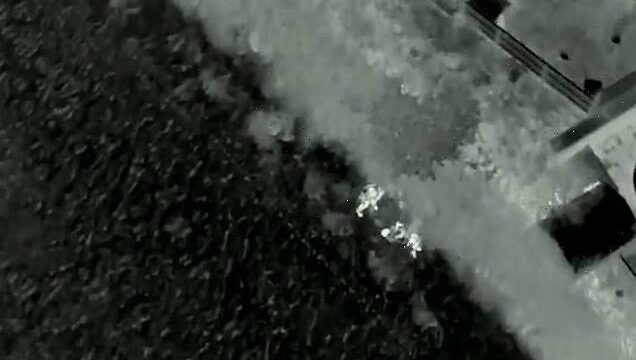 An elderly man missing from hospital on a freezing December night was found by police through the use of a police drone.

The man had been missing for around six hours near Chestferfield on December 1 when police made the decision to widen the search area with the use of a drone.

He had been at Chesterfield Royal Hospital in Calow being treated for an infection when he left the site confused at around 11.10pm.

The man in his eighties was clad only in a thin jacket, jumper, and trousers in the 2C (35.6F) temperatures and was ‘freezing’ and ‘unwell’ when he was found in a ditch north of the hospital. 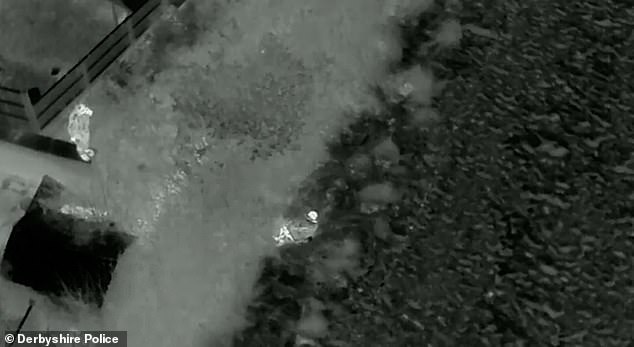 Medical staff later said he would have likely died from hypothermia if he had not been found by the drone.

After being callled by the hospital at 11.30pm, the police launched a wide search, including the use of a drone, to find the man – acting on a tip which said he had been spotted in Birmington.

The police had all but given up hope of finding the missing man on their own when Sergeant Kev Harrell made the decision to fly the drone to the south of the hospital.

Sgt Harrell said: ‘My heart skipped a beat when I located a heat source in a field — a heat source of a person — in a ditch behind some houses. 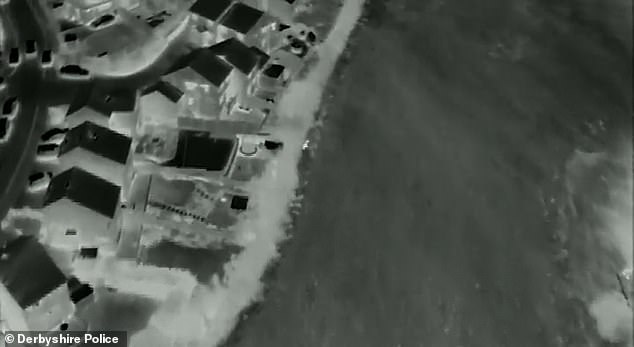 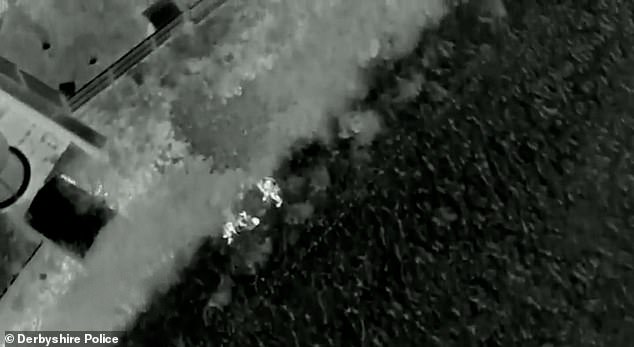 ‘I guided local officers in with the aid of the floodlight on the drone and it was great news.

‘The heat source was the missing man we had been looking for.

‘It was a great effort from all involved and just goes to show the importance of having a drone readily available for deployment, and the fact that it saves lives.’

The man’s relatives, were incredibly relieved and thankful to officers for their efforts, with his daughter noting that: 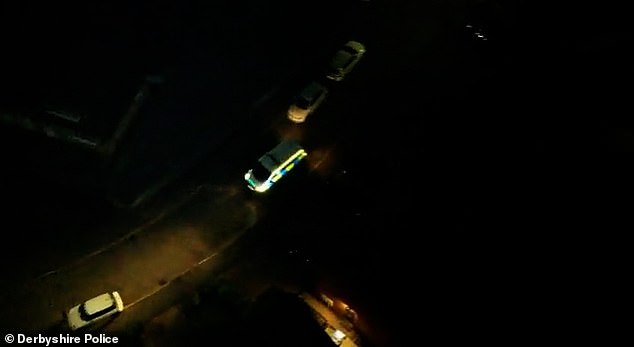 ‘That night, officers did a brilliant job, working tirelessly to find my dad and ensure that he was safe.

‘People need to know about this, as without the police and their ability to access a drone the outcome could have been so different.

‘Offering my gratitude and sharing this story is the least I can do after you have saved his life, thank you so much.’

The man has now made a full recovery from his illness and is back at home.