A MUM says her son's feet turned purple when he was forced to wait four months for a new boiler.

Joan Knowles dubbed the ordeal a joke, as her disabled son has also been forced to bathe with water boiled in the kettle. 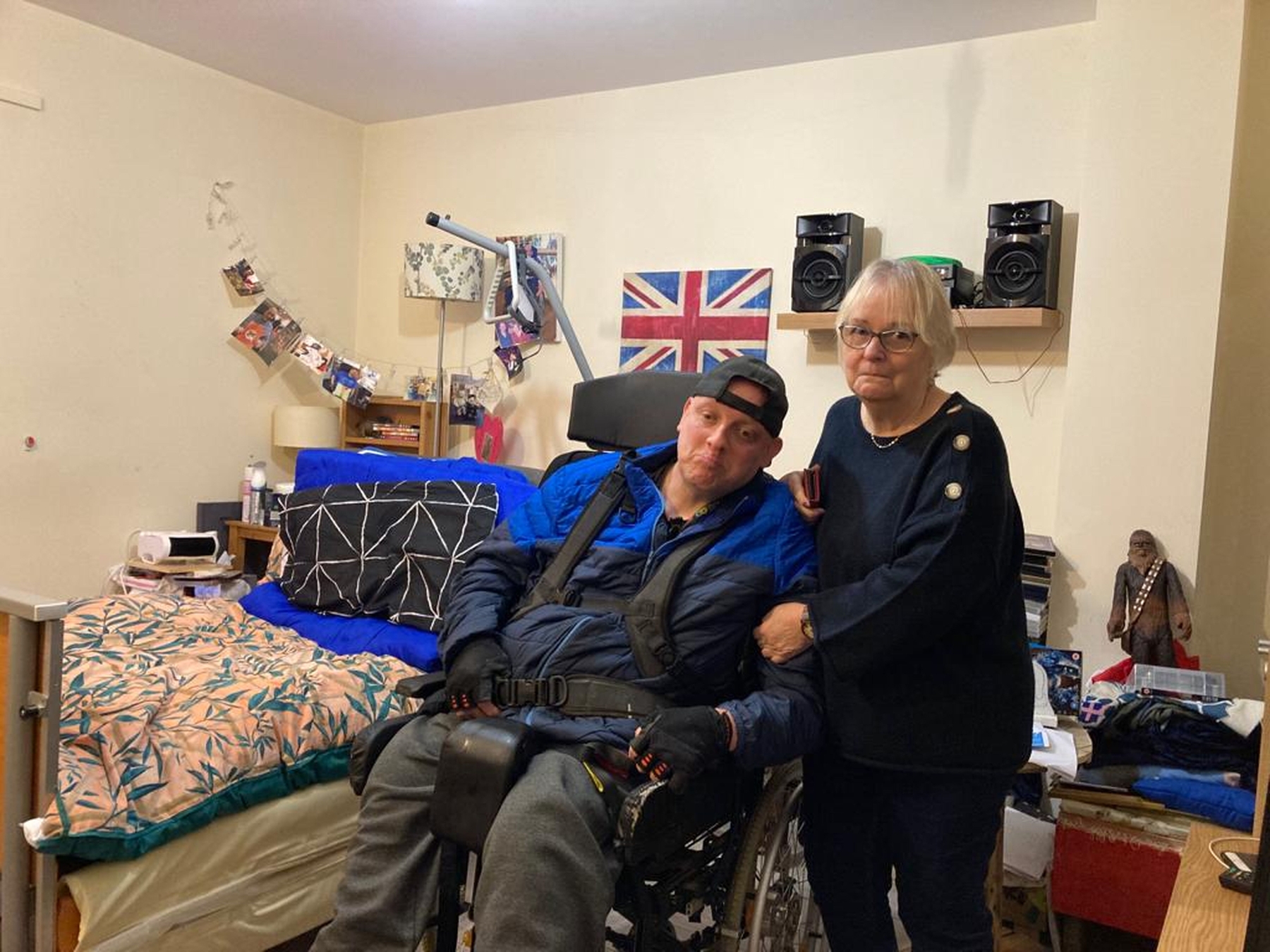 The issues with his boiler started four months ago, as temperatures began dropping across the country.

And while contractors were sent out by MTVH each time they were called, the 12-year-old boiler kept failing.

This would see Mark, who has cerebral palsy and learning difficulties, left living in a freezing house without hot water for a bath or shower. 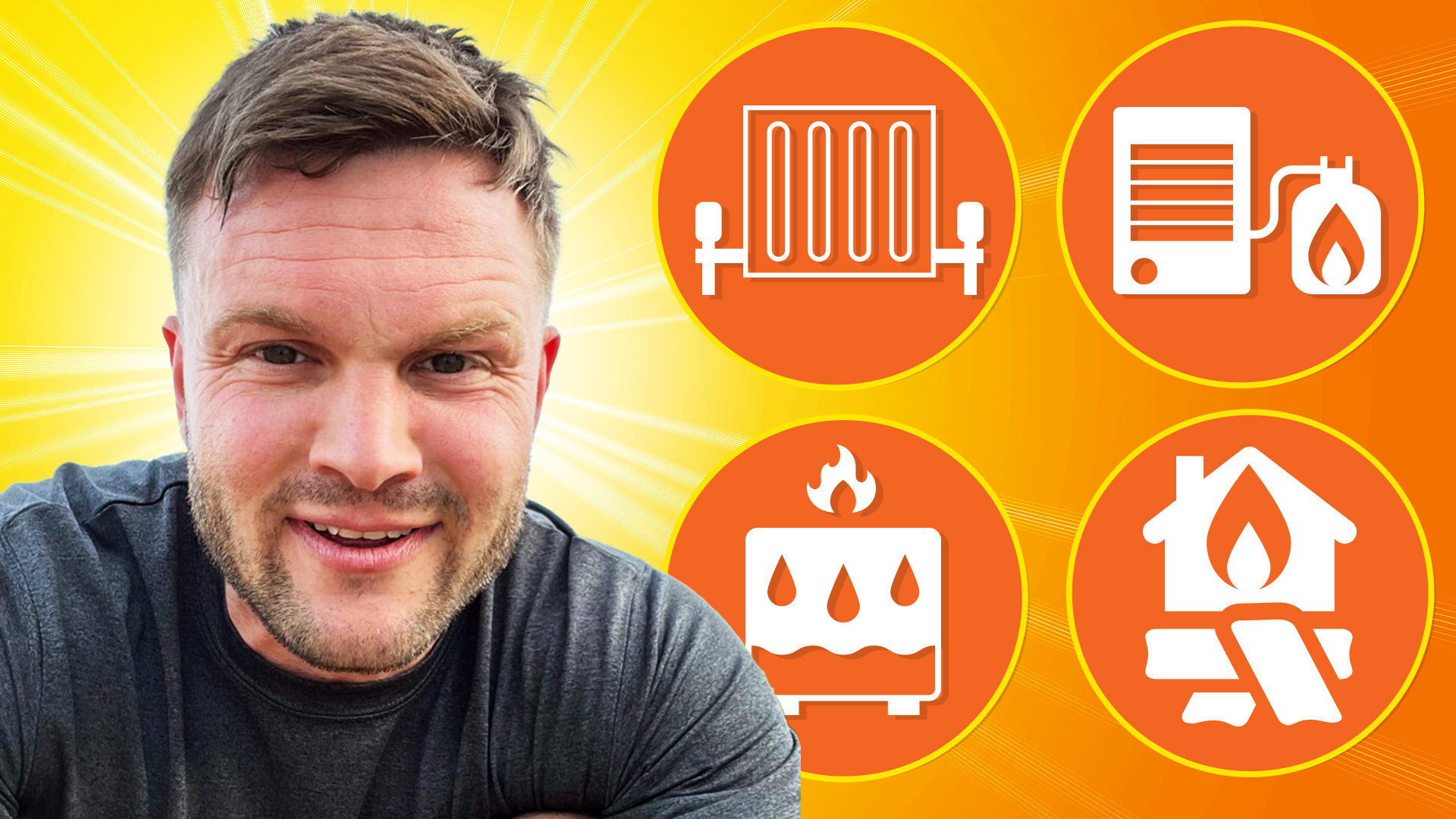 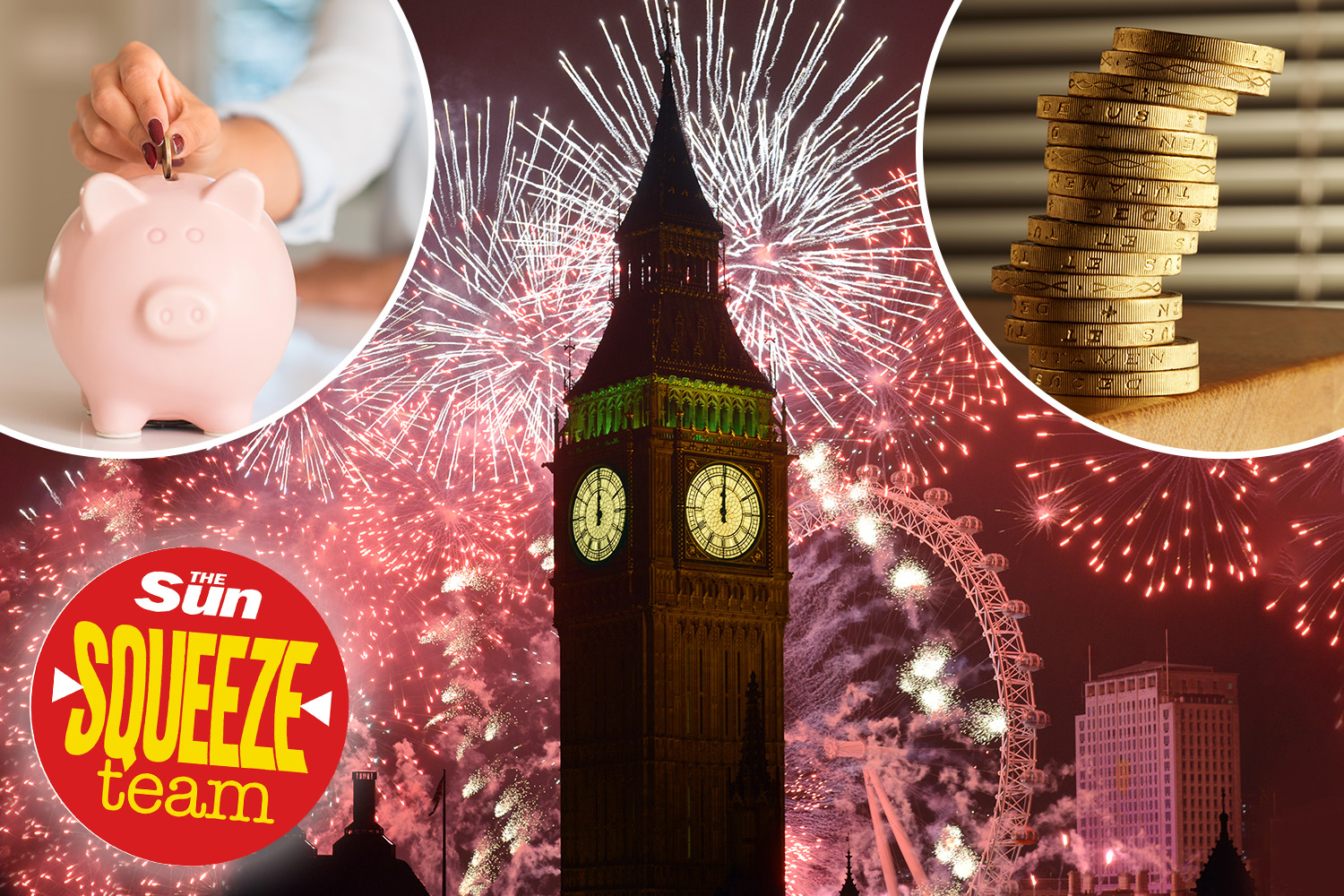 Mark claimed there was a time he was so cold, his feet turned purple.

Joan added: "Mark's done a bit of crying recently because it's ever so cold."

A new boiler was installed in the 48-year-old's home on Saturday, but the four-month ordeal has left him frustrated.

List of Wetherspoons pubs up for sale in the UK – is yours at risk of closing?

Joan said the plight had been stressful for the entire family, too.

The mum had to be at Mark's home when each of the contractors were there, taking time out of her day – and pouring money into bus fares.

Joan said her biggest concern was her son's health, as he was left in a freezing home in recent weeks when the mercury sat below zero.

MTVH provided a temporary heater, but as Mark is wheelchair bound he has to leave all the doors in the house open – seeing the warmth escape.

As he had periods with no hot water, Mark's carers had to boil a kettle and wash him by hand.

And his sister Mel claimed each time an engineer visited, they would promise to phone back – but didn't.

She said: "Over these months if they'd just put a new boiler in, with all these trips they've made coming and going, they'd probably have saved money. All the while Mark's been here freezing.

"It's just ridiculous. There seemed to be no communication between the contractors and Metropolitan.

"We were just really fed up with the whole situation. For me, emotionally, it's been draining. It's been a constant.

"I've been worrying about Mum because she's not in the best health."

Mark has lived in the MTVH property for 13 years and never had any issues until now.

The family say they are starting to doubt the housing agency as on top of the boiler issues, Mark is sleeping in the living room because a flooding issue in his room.

Mum Joan added: "If we can get him somewhere else we don't want Metropolitan."

MTVH said they sympathised with Mark, and would "support" him with any further issues that arise.

A spokesperson said: “Everyone rightly expects to live in a warm home.

"We fully sympathise with the resident and understand how difficult this period has been. Unfortunately, on this occasion the issue has taken longer to resolve than anticipated.

"We have visited on multiple occasions during this period to try to restore heating and hot water.

"Initially, we assessed that the boiler could be repaired with new parts. However, when new parts failed to resolve the issue, it became clear that a new boiler was required.

"This has now been installed and heating and hot water have been fully restored.

"We will always replace a boiler which cannot be repaired and as such since April, we have replaced over 500 boilers across the country. Throughout this period, we have provided a temporary heating solution in the home.

"We will of course support the resident on any further issues which need to be addressed.”