A MUSICIAN has been sentenced to death after being convicted of blasphemy for sharing a song in a WhatsApp group. 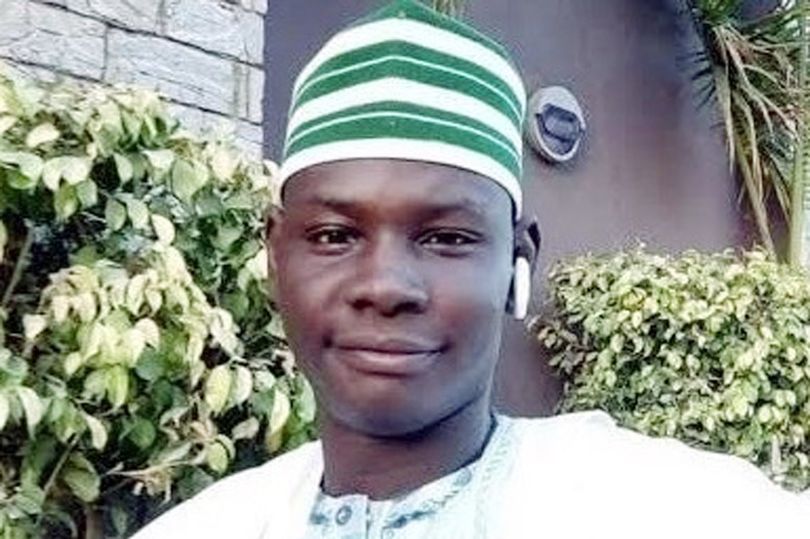 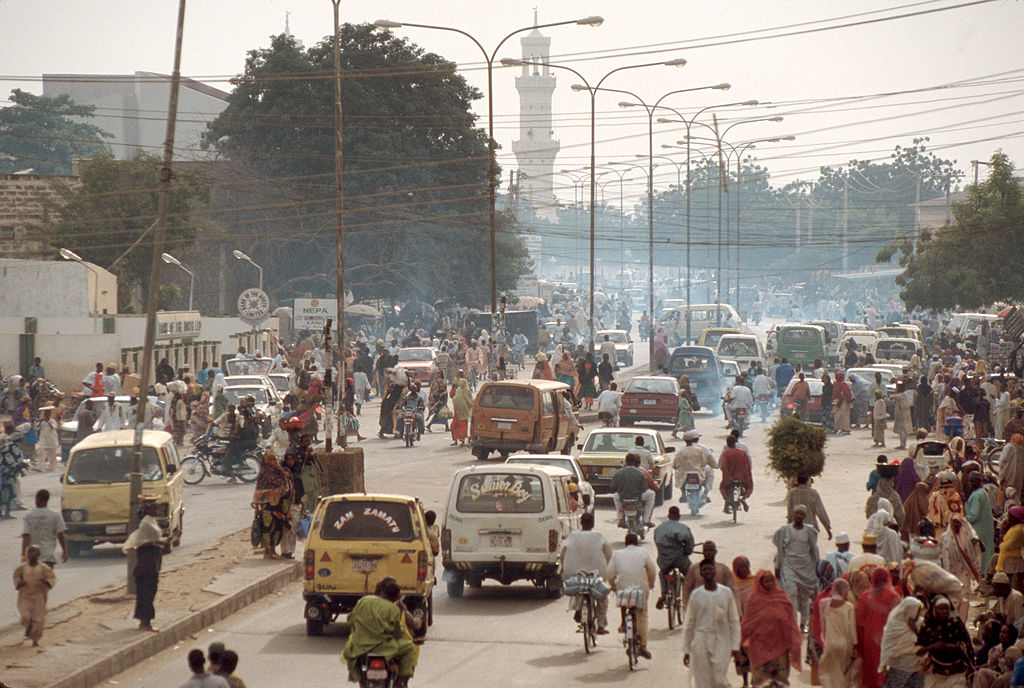 Locals were incensed because the song praised an imam from a rival sect so highly they believed it elevated him above the Prophet Muhammad.

Irate protesters have already burned down the young music studio assistant’s family home in outrage against the song he shared in March, forcing his father to flee.

But Amnesty International has branded the case a “violation of the right to life” while almost 90,000 shocked supporters have signed a petition calling for the conviction to be overturned.

“There are serious concerns about the fairness of his trial and the framing of the charges against him based on his WhatsApp messages,” she added.

Sharif-Aminu is a locally-renowned Islamic gospel singer in his region of Nigeria.

UN human rights experts have called for his death sentence to be overturned, and urged Nigeria to protect the musician from furious community members, after he received death threats.

“Application of the death penalty for artistic expression or for sharing a song on the internet is a flagrant violation of international human rights law, as well as of Nigeria’s constitution,” said Karima Bennoune, the UN’s special rapporteur in cultural rights.

The row comes as the head of the Auschwitz-Birkenau Memorial and Museum has offered to serve time in a Nigerian prison on behalf of 13-year-old Omar Farouq, who was jailed for ten years with hard labour for blasphemy for using foul language against Allah in an argument with a friend.

States across Muslim-majority northern Nigeria use both secular law and Sharia law, which does not apply to non-Muslims.

Only one of the death sentences passed by Nigeria's Sharia courts has been carried out since they were reintroduced in 1999.

Sani Yakubu Rodi, 27, was hanged in 2002 after killing a woman and her two young children in a robbery at their home.

Earlier this month, a Pakistani Christian, 37-year-old Asif Pervaiz, was sentenced to death after being accused of sending blasphemous text messages to a former supervisor at work.

And the notorious case of Pakistan’s Asia Bibi – who now lives in Canada – saw the Christian former farmworker sentenced to death in 2010 after an argument with Muslim labourers over sharing water.