Coronation Street cast favourite Beverley Callard, 63, has revealed her children, Rebecca, 45, and Joshua, 31, and her stepchildren, Ben, 34, Jon, 31, and Danielle, 29, were “shocked” and “upset” when they first saw her after her botched hip operation. The actress was left unable to walk after a hip operation went wrong back in March.

She went through weeks of agony before being told she couldn’t undergo corrective surgery.

Fortunately, after finding a new medical team, Beverley went under the knife again in July.

The Liz McDonald star explained her recent reunion with her family was “emotional” due to her difficult period of ill health.

Beverley recalled: “My children were quite upset to see me. 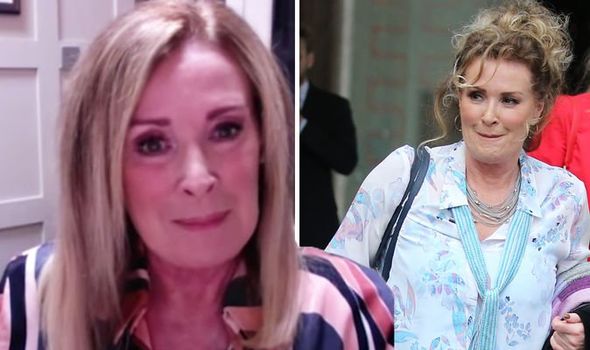 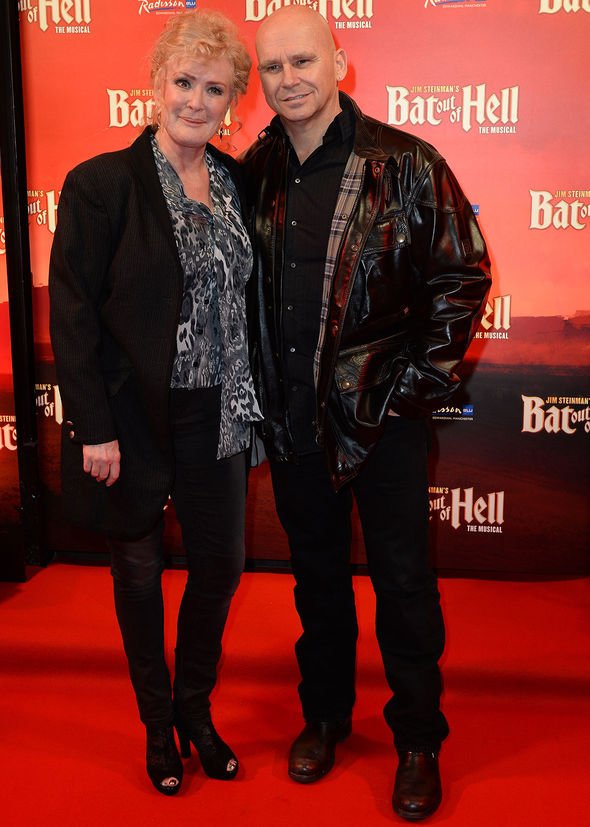 “Because even though we’d FaceTimed, they were quite shocked when they saw me in person.

“The girls, particularly, got tearful. But they’re strong, like me!”

Beverley’s husband Jon McEwan went on to say that the tearful reaction from her children was as a result of how “fragile” she looked during their meeting.

He told OK! Magazine: “I think they felt upset to see how fragile Beverley looked. 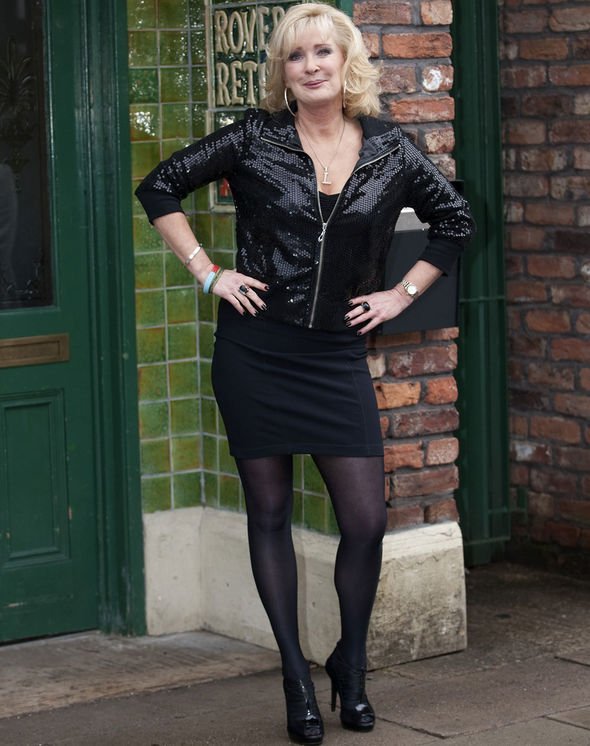 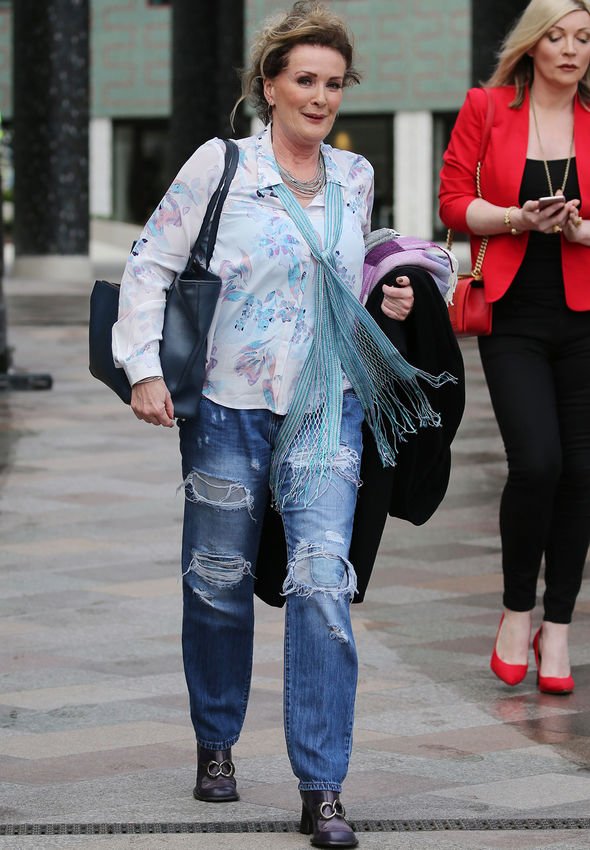 “It’s been such a hard time and you can mask quite a lot on the phone but when they saw their mum, it was hard.

“But we’re trying to stay upbeat as a family.”

Beverley is now able to take small steps with the help of her husband of 10 years.

When asked what she can do physically, Beverley said she is able to stand up, with most of her weight on her good side.

Beverley has also been warned by doctors that she will have a “long recovery”, after she shared her hopes to walk again by Christmas.

“I don’t feel like me,” she admitted. “I’m a really physical person. I don’t have any sit down hobbies.

“My whole life has just stopped. I don’t know when I’ll be fully recovered.

“The hardest thing is I have no independence. I can’t drive or get myself anywhere.”

Beverley previously described her recovery as “the toughest fight of her life”.

She told The Mirror: “This is the toughest fight of my life but I am determined to win it.

“I love playing her [Liz] and she has inspired me to want to get on my feet again so I can do it one last time.”

Beverley disappeared from Corrie six months ago, which fans were confused about before she revealed her botched surgery was the reason behind her absence.