A PREDATOR allegedly raped and impregnated an 11-year-old girl in Tennessee – then fled to Florida with another girl aged nine.

Mynor Leonel Jeronimo-Velasquez, 31, is reportedly facing charges for two counts of rape of a child under 13 after police found him living with the younger child. 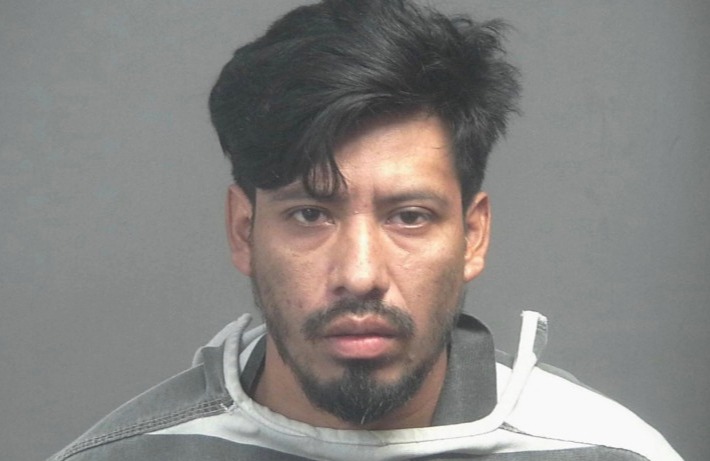 Cops began investigating Jeronimo-Velasquez after the 11-year-old Tennessee girl was found to be eight months pregnant.

Maryville police chief Tony Crisp told the Daily Times that his department received a request to check on the youngster's welfare.

Officers visited her home on October 16, and the mother then took the girl to hospital where a medical team confirmed she was around four weeks from full term.

Her alleged rapist then absconded to the state of Florida, police said.

Martin County Sheriff’s Warrant Unit teamed up with School Resource Deputies, Special Victim Unit Detectives and DCF and US Customs in their search for the suspect.

Acting on a tip, the authorities located the fugitive in Stuart, Florida, where he was living with a nine-year-old girl.

The younger child, who had been reported missing from Tennessee, was rescued by authorities and taken into protective custody before being returned to her family.

Crisp said police did not think she had been subject to a sexual assault.

“Where we’re at in our investigation at this juncture, we don’t have any evidence that would support that at this time,” he said.

Jeronimo-Velasquez was arrested on suspicion of raping and impregnating the 11-year-old.

The Martin County Sheriff’s Office said it found that Jeronimo-Velasquez was in the country illegally.

He has been extradited to Tennessee, placed on an immigration detainer and booked into the Blount County Correctional Facility on a $250,000 bond.

The police chief said the mother of the 11-year-old was not facing any charges.

He said there was “nothing we can substantiate” that proved she knew the abuse. 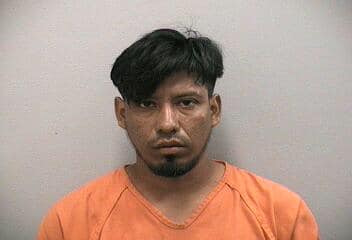 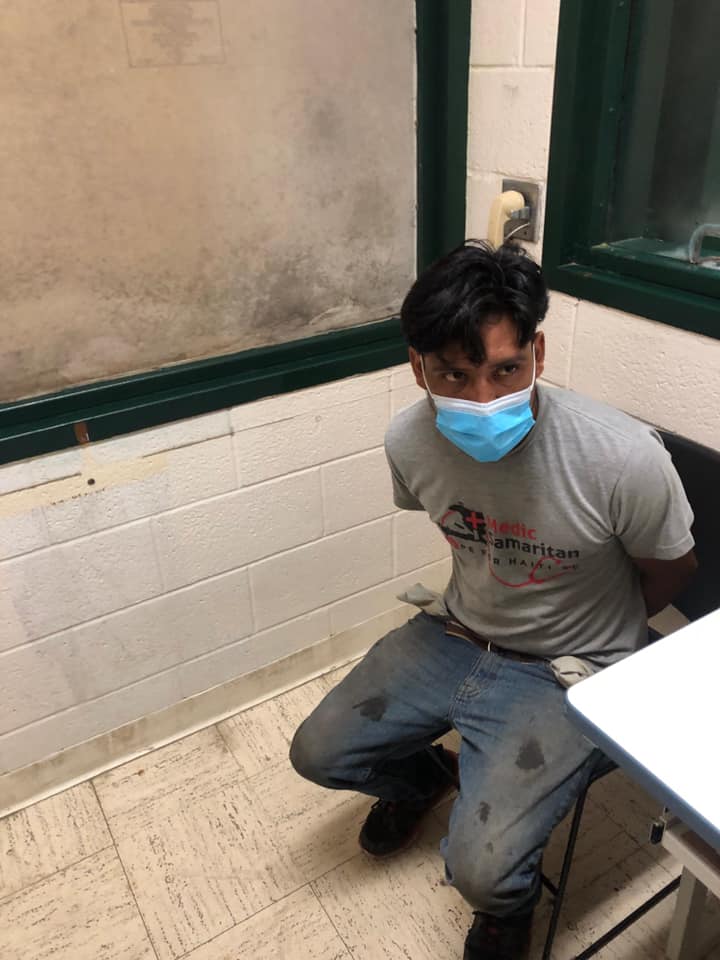 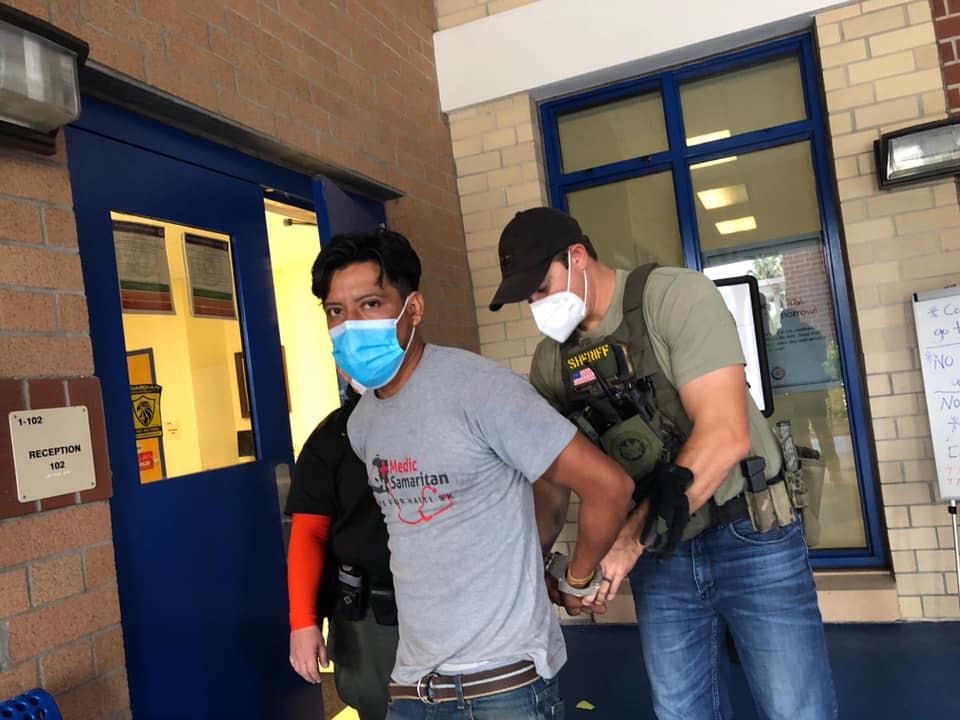