A WOMAN has revealed how she managed to pay off her crippling £77,000 loan in just a few years – becoming debt-free by age 28.

Mandy Velez graduated from university with a degree – and thousands of pounds worth of debt. 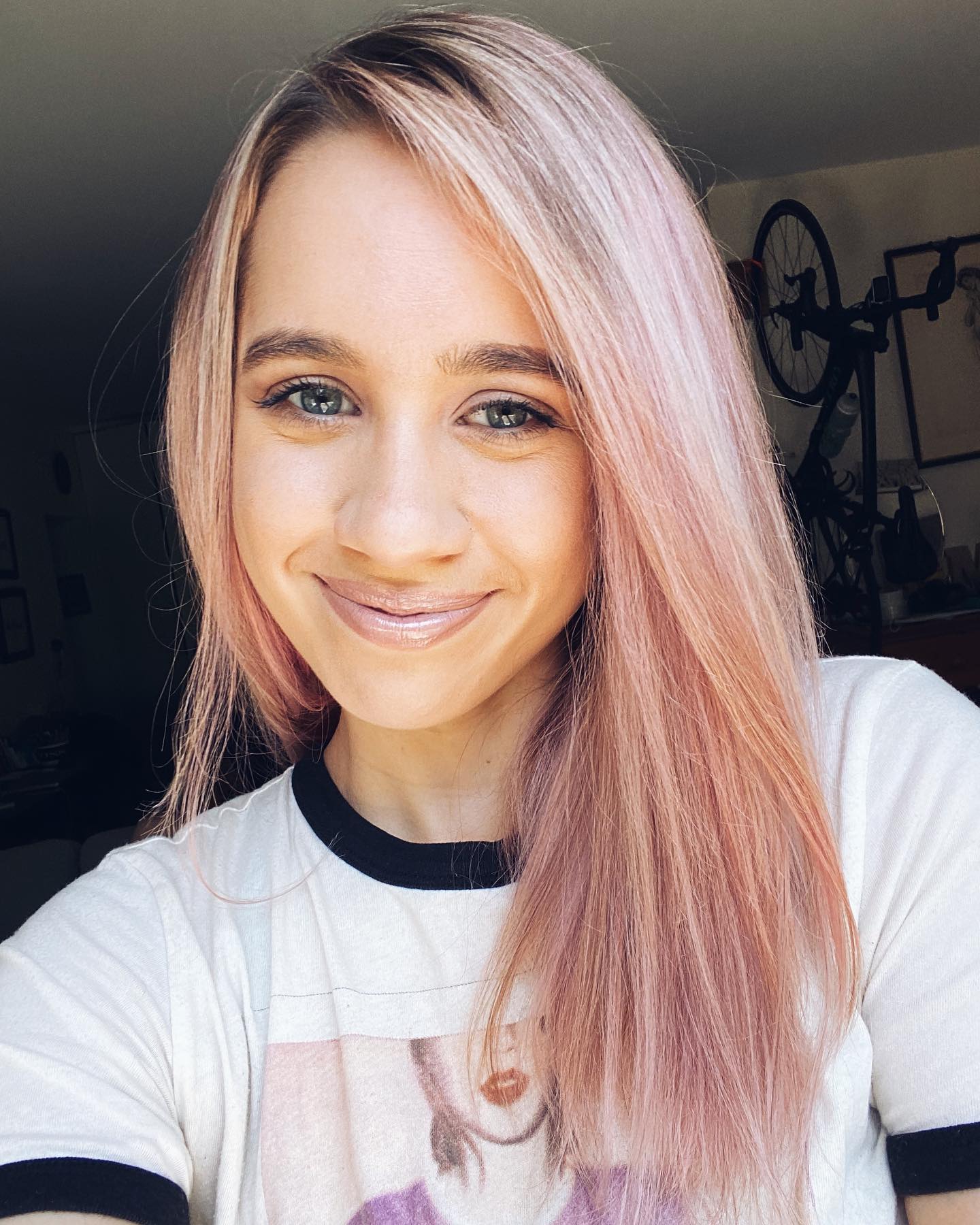 Rather than pay it off slowly over the next few decades, she decided to work multiple jobs and ‘side hustles’ to pay back every penny, so she could start saving for a house and family, Love What Matters reported.

She decided to pay back more than the monthly minimum, which was around $1,000 a month, which Mandy likened to ‘another rent’.

The graduate says she took on jobs which could “help her survive”, rather than doing what she really wanted. 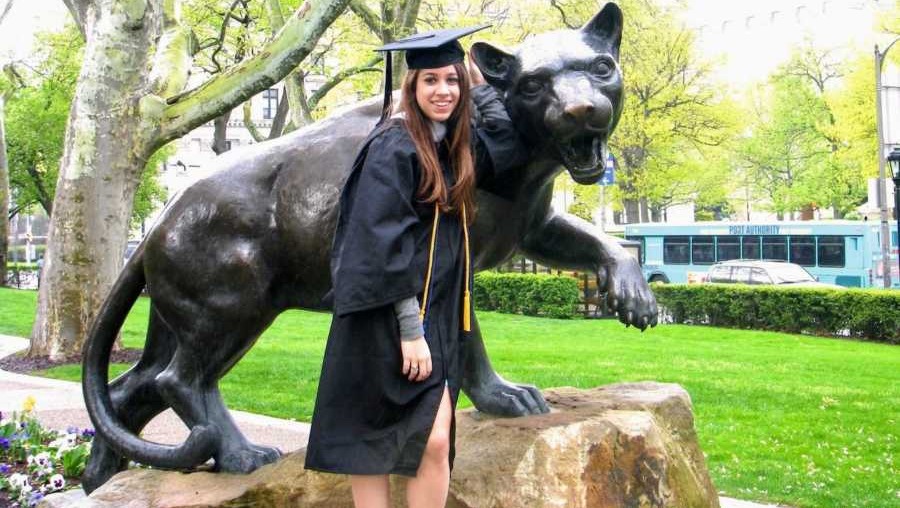 Mandy carried on this way for five years, proudly saying she never missed a payment as she “hustled like hell”.

She told Love What Matters: “I walked dogs until my feet literally bled. In the cold. In the rain. In the heat. Nothing was beneath me. I babysat. I cat sat.

“I stayed up for 24 hours straight to make a few hundred bucks as a TV extra on shows they filmed overnight. (I got to be on SVU so I’m OK with that one.)” 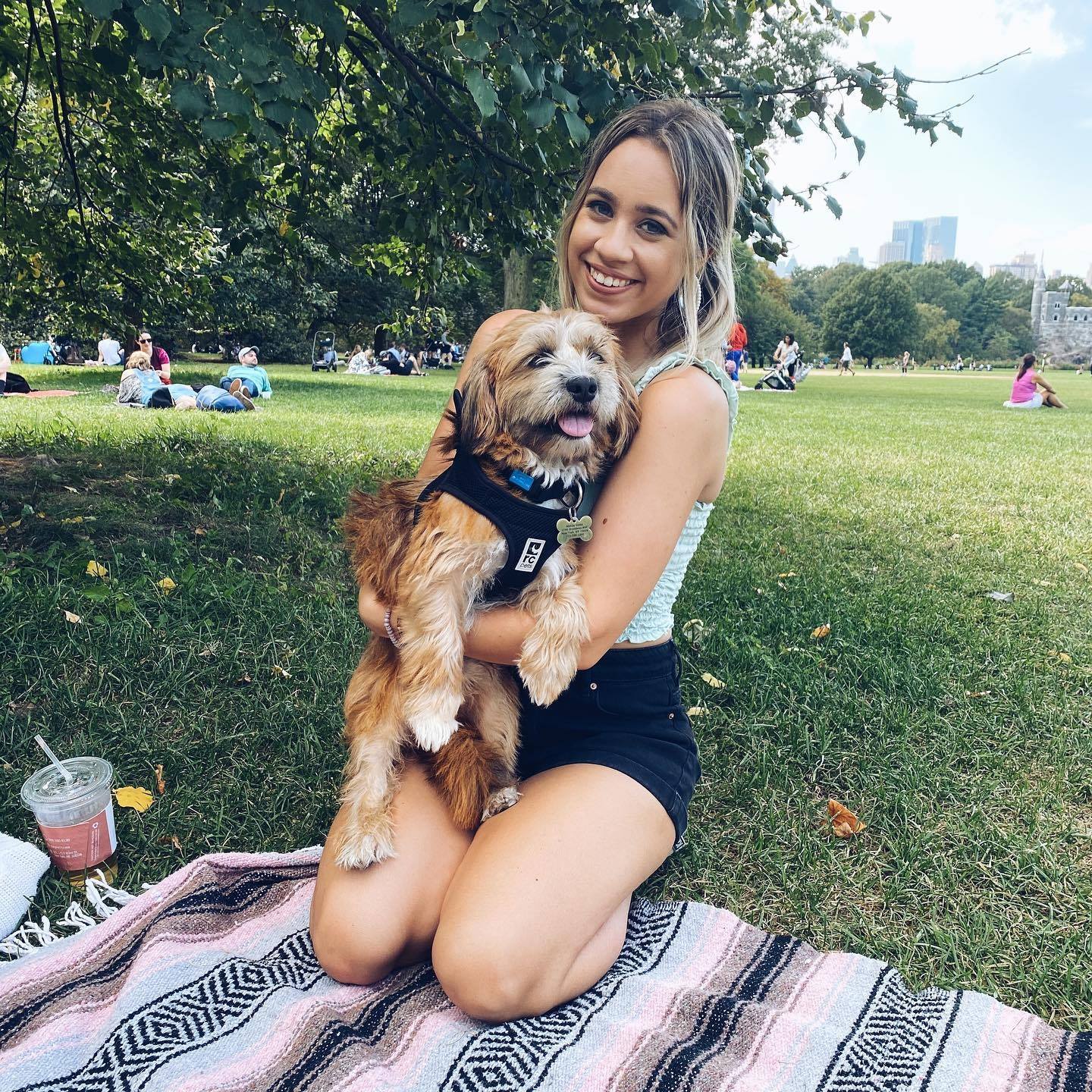 She made packed lunches and stopped taking Ubers, and lived off less than a third of her monthly budget as she cut down her food bill to just salad, eggs, chicken and rice.

Mandy said no to days out with friends and family, in the hope there would be more opportunities to ‘make memories’ in the future.

But she says something in her ‘broke’ in 2018, and she was sick of working simply to pay off her debt, and she wanted to start putting money aside for a house and family. 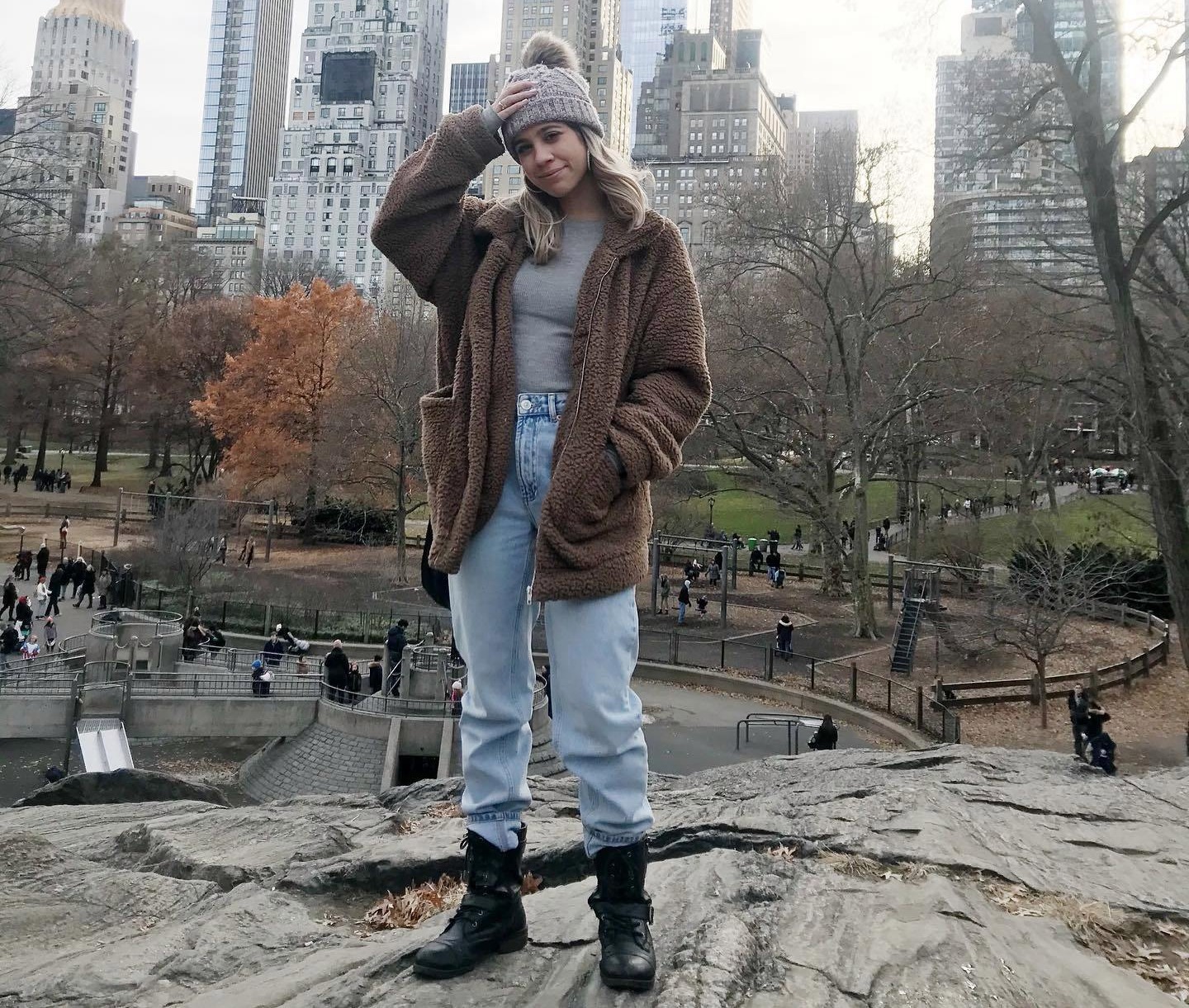 She decided to become debt-free by the time she was 30, but ended up reaching her goal two years early, as she paid back the last £32,000 in just eight months.

Mandy says she was lucky enough as a ‘single, childless, able-bodied woman’ to be able to work and save so much, acknowledging not everyone would be able to do what she did.

But despite being able to work hard, Mandy said she’s proud she did it all by herself, saying she “carried the burden alone”, and no one else ever paid her bills. 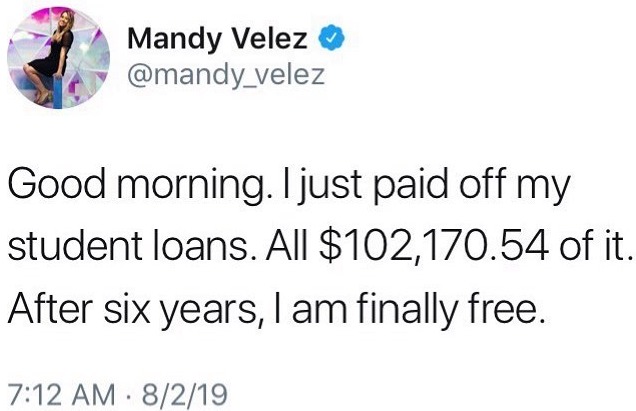 After reaching her goal of becoming debt-free after six years, Mandy tweeted about her progress, saying: “Good morning. I just paid off my student loans. All $102,170.54 of it.

“After six years I am finally free.”

Despite it being a slog, Mandy said it was “worth every bit of the fight”. 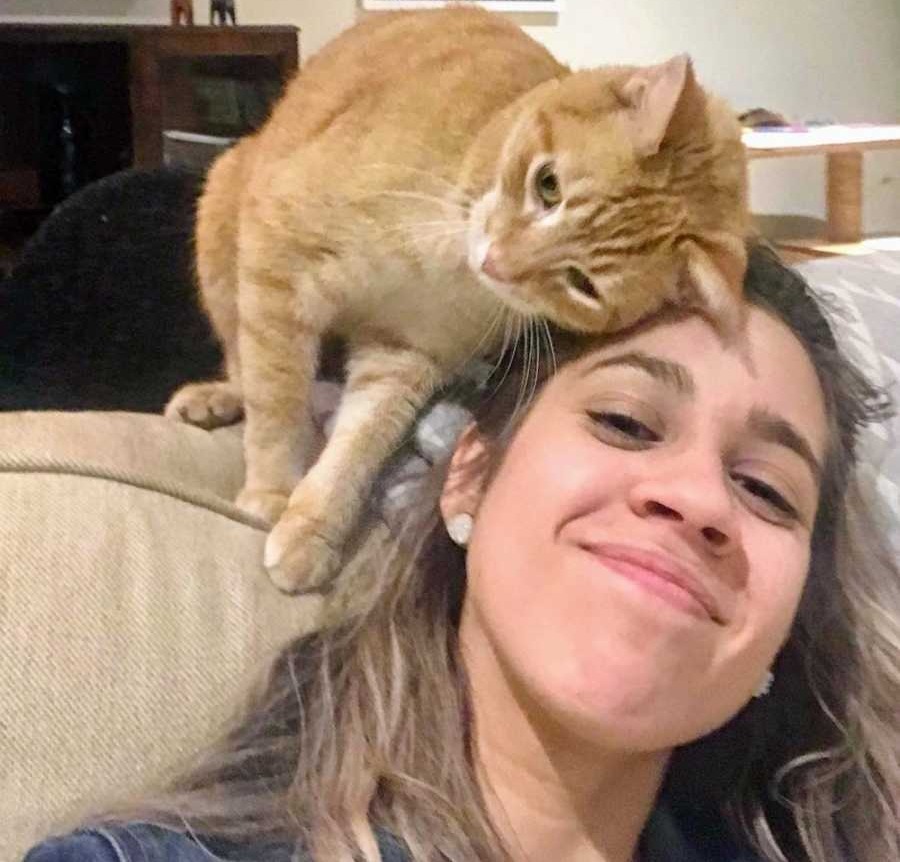 Meanwhile you can now get paid £4k to wear jewellery at home – and you get to keep the glam rings and bracelets too.

Plus this woman reveals she spends £32k a year on designer gear so she can be an influencer.

And this is the ultimate frazzled parents’ survival guide for getting through a second lockdown.