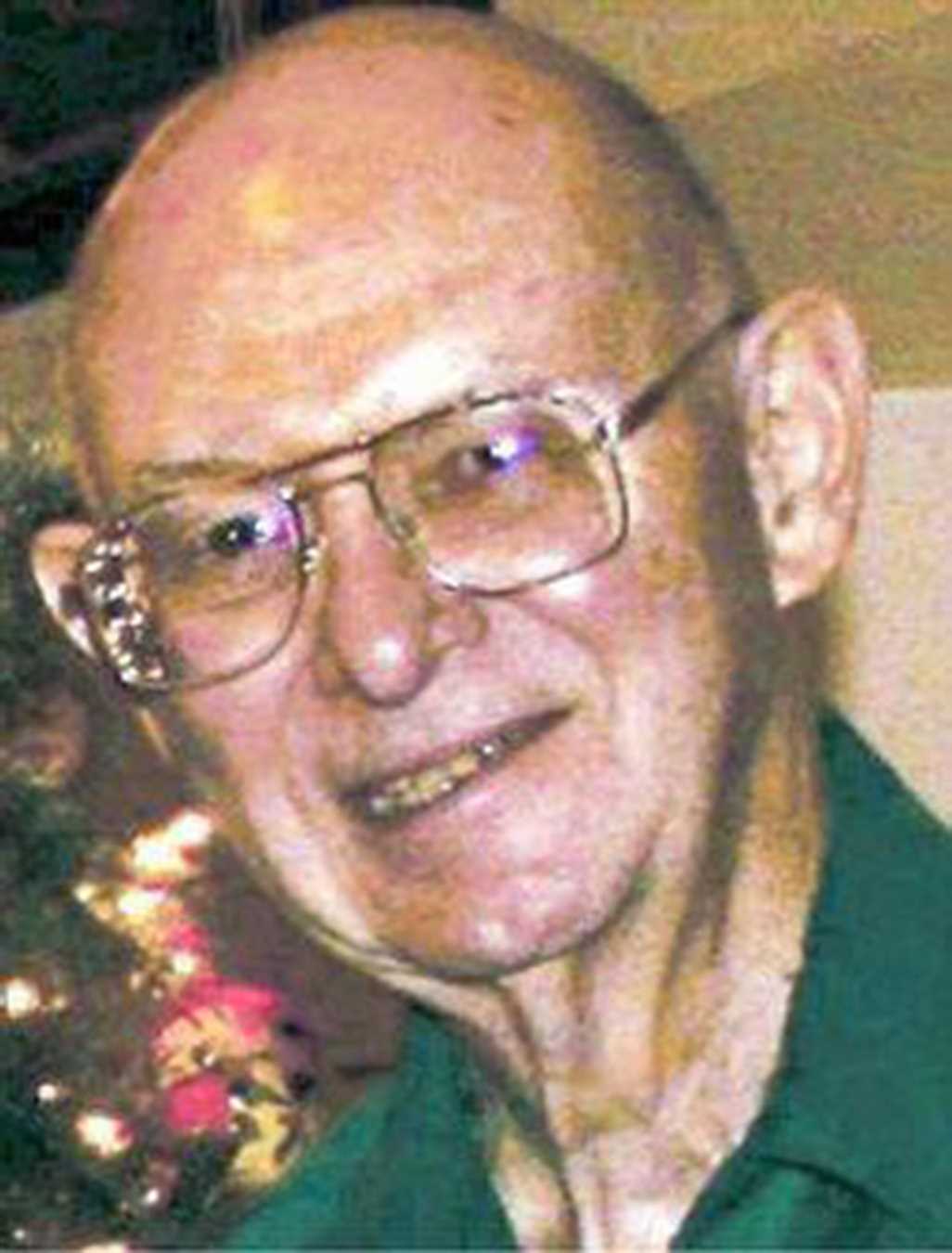 California investigators are renewing their call for tips concerning the presumed murder of 81-year-old millionaire Robert Harrod, who vanished without a trace nearly a decade ago — soon after sparking up a new romance with the high school sweetheart he’d only recently reconnected with.

A $50,000 reward is being offered for information leading to the apprehension and conviction of those responsible for Harrod’s disappearance and presumed death.

The two people have not been named and police have withheld information surrounding the circumstances of their arrests.

Harrod, who made his money through real estate investments, has not been seen or heard from since July 27, 2009.

According to police, Harrod vanished while doing work on his home.

The work was being performed while his second wife and former high school girlfriend, Fontelle Harrod, was out of town.

The couple had reconnected following the death of Harrod’s first wife, Georgia, in 2008.

Fontelle, whom Harrod had married the month before he went missing, was on her way home to Missouri to settle up her affairs at the time of his disappearance.

• Want to keep up with the latest crime coverage? Click here to get breaking crime news, ongoing trial coverage and details of intriguing unsolved cases in the True Crime Newsletter.

Police said Harrod was working on his home with his son-in-law, Jeff Michaels.

According to investigators, Michaels left the home for 30 minutes to buy supplies. When he returned, Harrod was gone, as were his wallet and keys.

Harrod’s daughter and Michaels’ wife, Julie, called her father’s phone to check on him later that night, but there was no answer.

In the weeks following his disappearance, Harrod’s daughters and his new wife engaged in a dispute over his estate.

Fontelle Harrod eventually moved into her missing husband’s home and changed the locks; she moved out of the home in 2015.

Information can also be left anonymously with the Orange County Crime Stoppers at (855) TIP-OCCS.