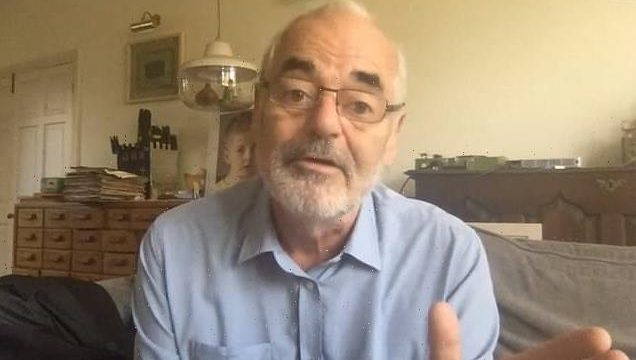 Schools should teach children how to spot misinformation on social media at schools so they don’t fall for anti-vaxx propaganda, top expert claims

Schools should teach children how to spot disinformation on social media to curb bogus anti-vaxx claims, MPs were told today.

Sir David Spiegelhalter, one of the UK’s top statisticians, said youngsters need to be aware of propaganda techniques used to ‘manipulate opinion’.

The Cambridge University professor called for it to be on the national curriculum, in the same way as sex education and

Despite the success of Britain’s mammoth vaccination drive, hesitancy has been an issue — with myths about the safety of jabs rife on social media.

But the tech giants were accused of failing to meet their own bold goals of clamping down on anti-vaxx messages, with many accounts peddling lies yet to be closed.

Asked how to tackle disinformation on social media, Sir David said children need to be taught to spot the techniques used to ‘manipulate opinion’. 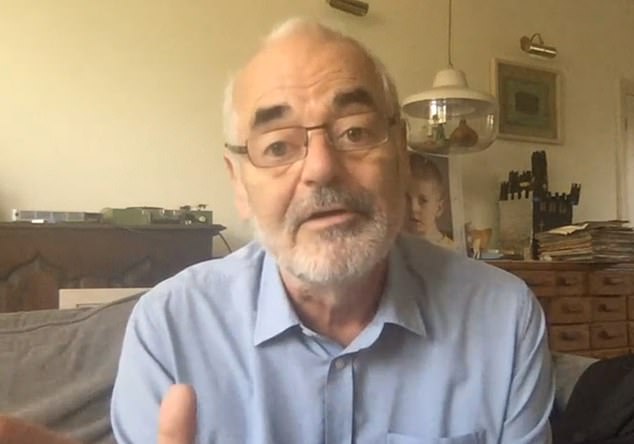 Children should be taught how to spot disinformation on social media while at school to prevent anti-vaxx messages taking hold, Sir David Spiegelhalter, Winton professor of public understanding of human risk at the University of Cambridge says

One reason some people are fearful of having a vaccine is the risk of side effects.

Things like fever, aches, headache and tiredness are all normal signs that the immune system is reacting to something and are often caused jabs but are not serious. They tend to clear up by themselves within days, and can be controlled with drugs like paracetamol and ibuprofen.

A tiny proportion of people suffer more severe side effects, such as going into shock or having a severe allergic reaction, but this is extremely rare and usually only happens in people with a history of bad reactions.

Everybody who receives a jab on the NHS is monitored for at least 15 minutes to make sure they don’t have a bad reaction, and vaccination teams have treatments on hand to help if this happens.

He told the House of Lords’ Risk Assessment and Risk Planning Committee: ‘It’s enormously important that any information out there should not be misinformation.

‘You need education in schools to understand the techniques that are used on social media to manipulate opinion and spread misinformation.

‘So not just correcting one fact at a time but understanding the process by which misinformation spreads.

‘I just think that should be part of the national curriculum just like other [elements of] personal safety.’

But he added that it is important not to dismiss people’s concerns when it comes to the risks of vaccines.

Professor Spiegelhalter said: ‘There’s an assumption that “if only we could tell people the facts, suddenly they would approach risk rationally”.

‘I think it’s kind of a bit of an old-fashioned point of view that it’s due to people’s deficit of understanding that they have problems with appropriate prioritisation.

Language barriers and a mistrust of Number 10 are thought to make minorities more susceptible to misinformation about the jabs.

The Department of Health worked with more than 50 ethnic minority TV channels and radio stations that broadcast in 13 different languages to tackle misinformation.

And earlier this month Health Secretary Matt Hancock confirmed ministers will push for vaccines to become mandatory for care home staff in England.

Officials have tried hard to debunk conspiracy theories and myths spreading about the jabs online – including that they change people’s DNA, contain microchips, make people infertile or aren’t real vaccines – none of which are true.