A TERRIFIED Scots mum was forced to barricade a window after discovering a brutal rapist had moved into the house above her.

Monster Robert Greens, 45, known as the 'Da Vinci rapist' was caged for ten years for severely battering and raping a Dutch student in 2005. 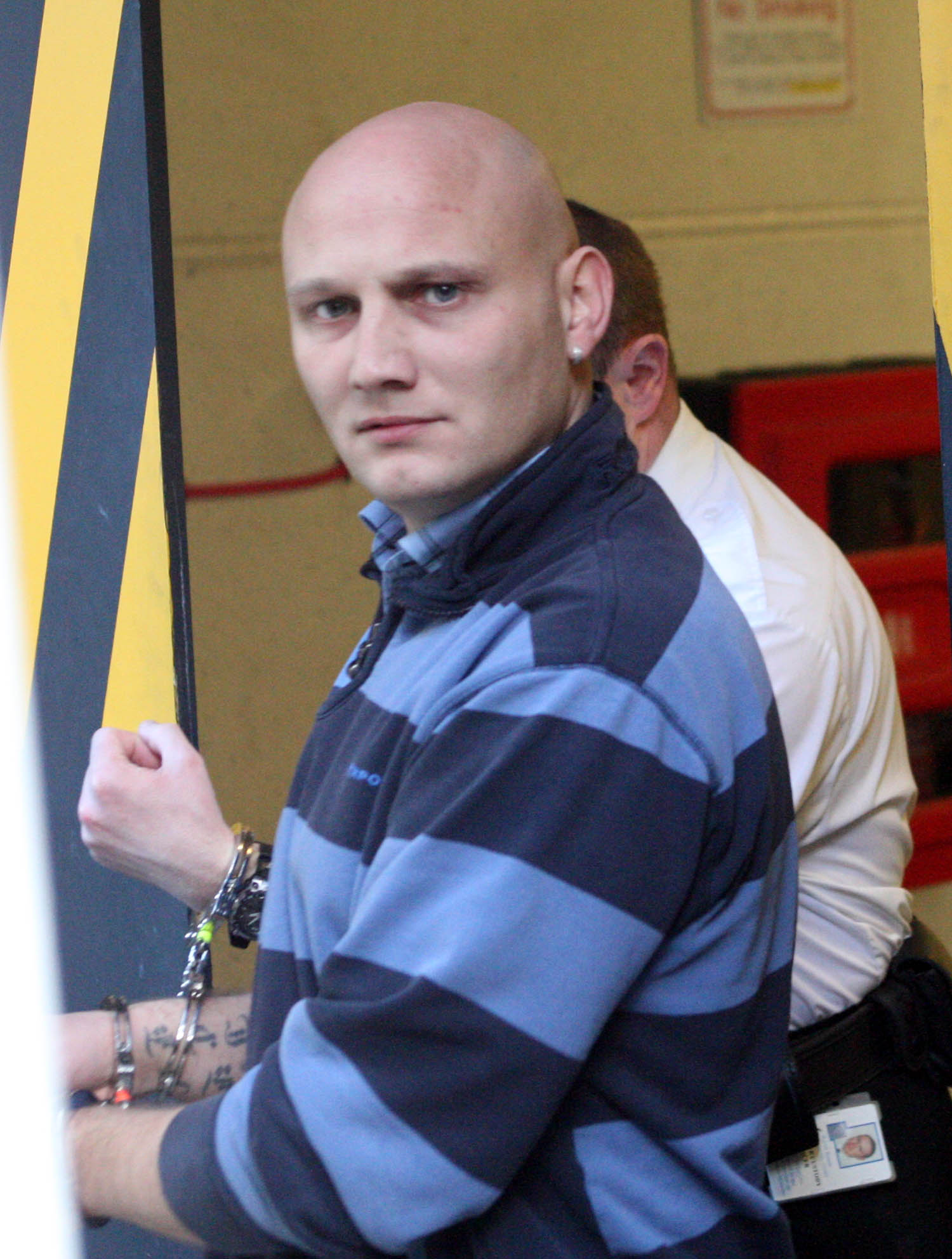 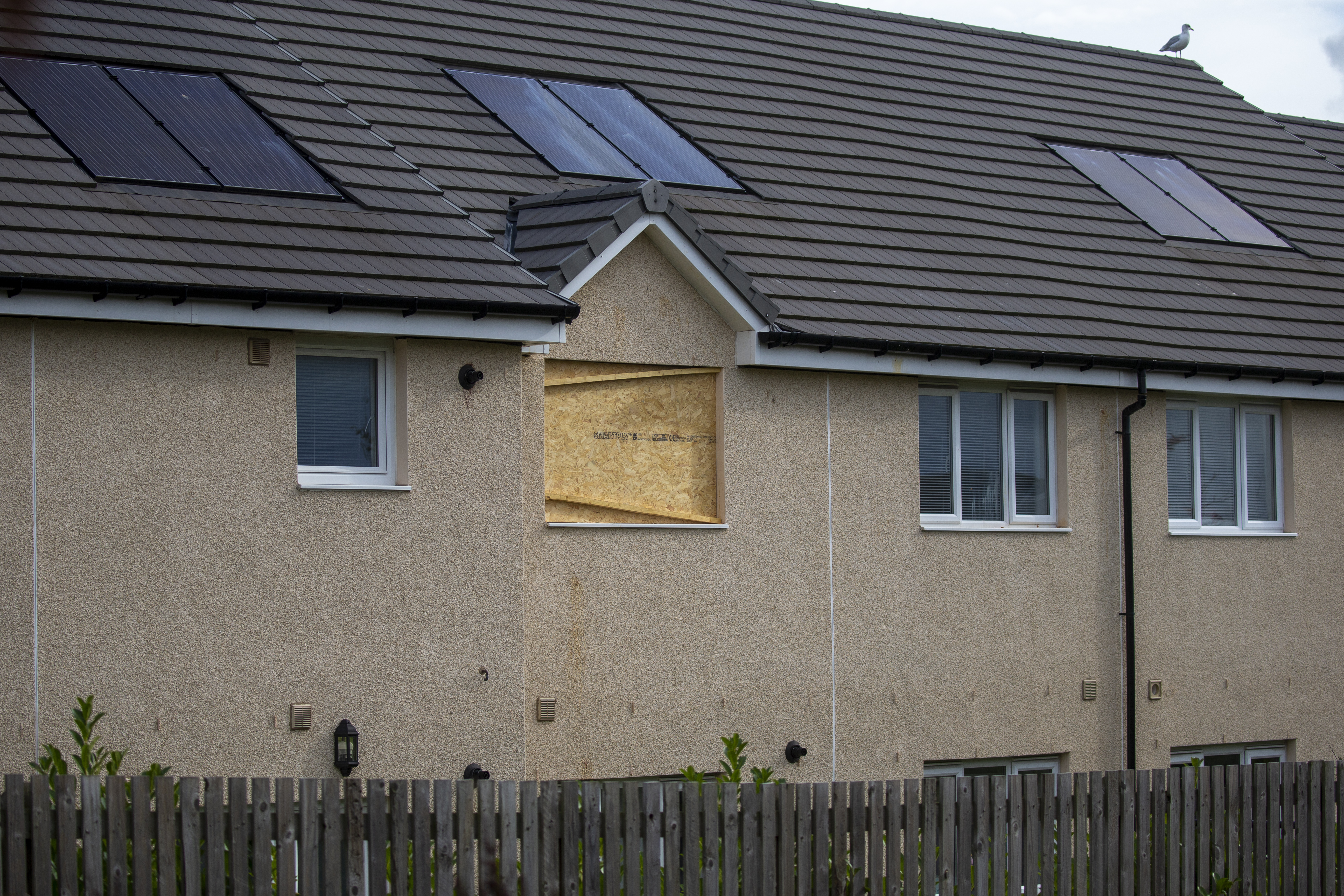 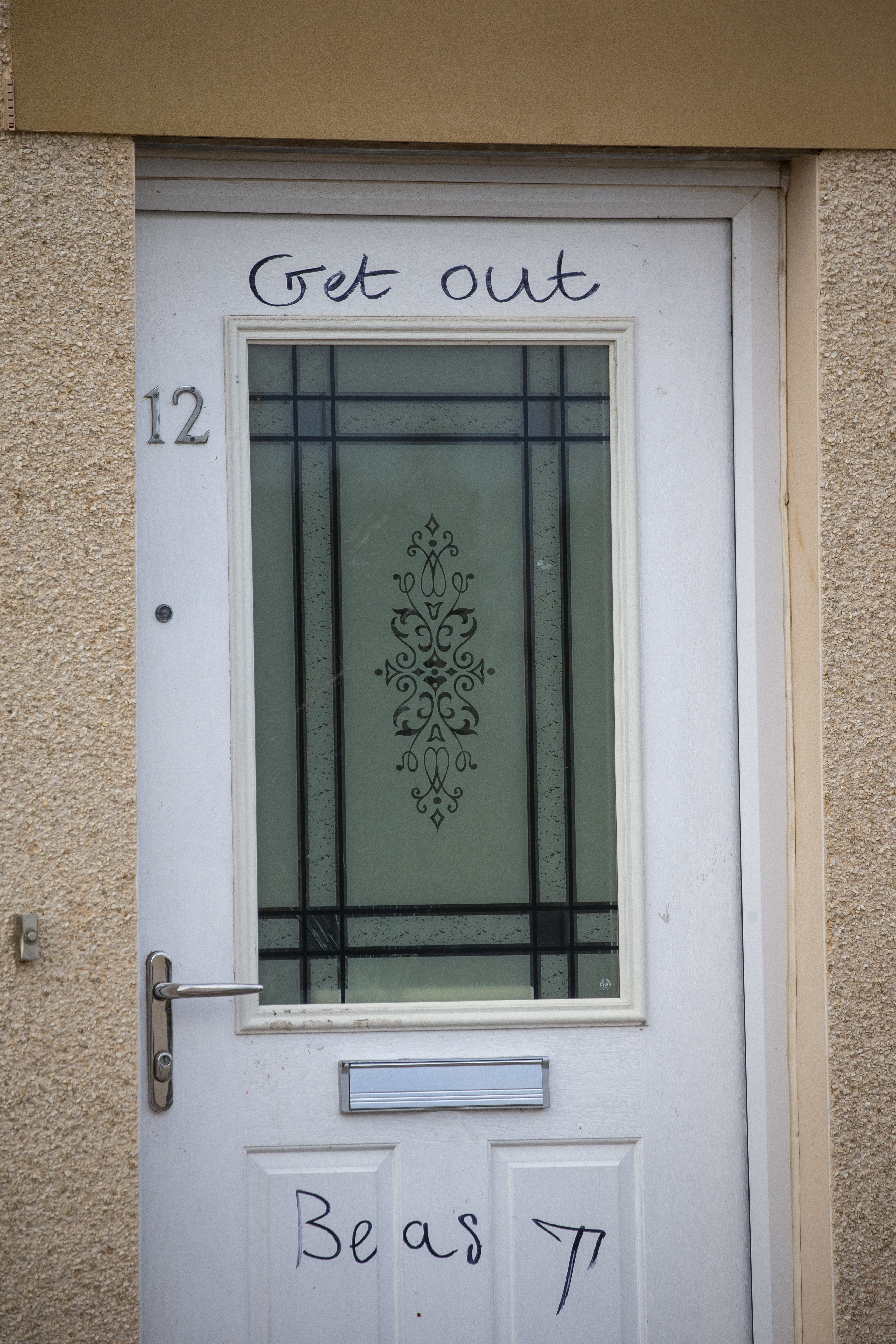 Greens attacked his 19-year-old victim near Rosslyn Chapel, a key location in hit novel The Da Vinci Code, and left her with severe injuries.

Locals in Danderhall only discovered last week that Greens has now been housed in a property in Neatoune Court.

And it sparked fury in the Midlothian village with many staging angry protests outside the home over the weekend.

Daniella Quin, 25, has now been left terrified after discovering that Greens was placed in the house just upstairs.

The mum-of-two gave birth to her daughter Brianna last week and was in the hospital with her when her home was targeted by mistake.

After locals attacked her house and Daniella was forced to move her son in with her mum.

She told the Daily Record that she has been forced to board up one of her windows with a sign explaining that Greens home is the one above hers.

But the attacks have continued and many have thrown things at her windows.

Even those who aren't targeting her home are accidentally hitting her windows with projectiles as they miss the windows above her.

Daniella has now told how she doesn't feel safe in her home.

She told the Daily Record: “I don’t feel safe in my own home and will have to move if they won’t move him.

"We’ve also been terrified because of the angry people throwing things and attacking our home by mistake.

“On Friday night I was getting my son ready for his bath when I heard loud bangs on our living room window, where my newborn daughter was sleeping in her basket.

“My partner was shouting that they were throwing rocks at the window and I ran out in a blind rage to shout and tell them to stop attacking us.

"My one-year-old son was at the door with me and they kept attacking the house, throwing apples and eggs and whatever else.

“People are aiming from a distance and missing and hitting us by mistake but some are attacking us because they think it’s his house."

Daniella also said that officers told her there was "no point" in getting involved as they would also be attacked in the process.

She explained how she reached out to the council to get re-homed, but because they have children under 16-years-old, they would only be given the option of a shared hostel.

But she fears something more sinister could happen before she can move as people are becoming "more and more" fed up with the situations.

A Police Scotland spokesperson said: “Police received a number of reports between Friday, 7 October, and Sunday, 9 October, 2022, of people gathering outside a property in Neatoune Court, Danderhall.

“Officers attended on each occasion, gave suitable advice and the groups later dispersed.

"No arrests were made.”

Midlothian council added that "public safety is paramount", although they declined to comment on the individual case.

A Midlothian Council spokesman said: "We do not comment on individual cases.

"Public safety is of paramount importance and where appropriate we work with our partners to ensure that there are robust processes and procedures in place.” 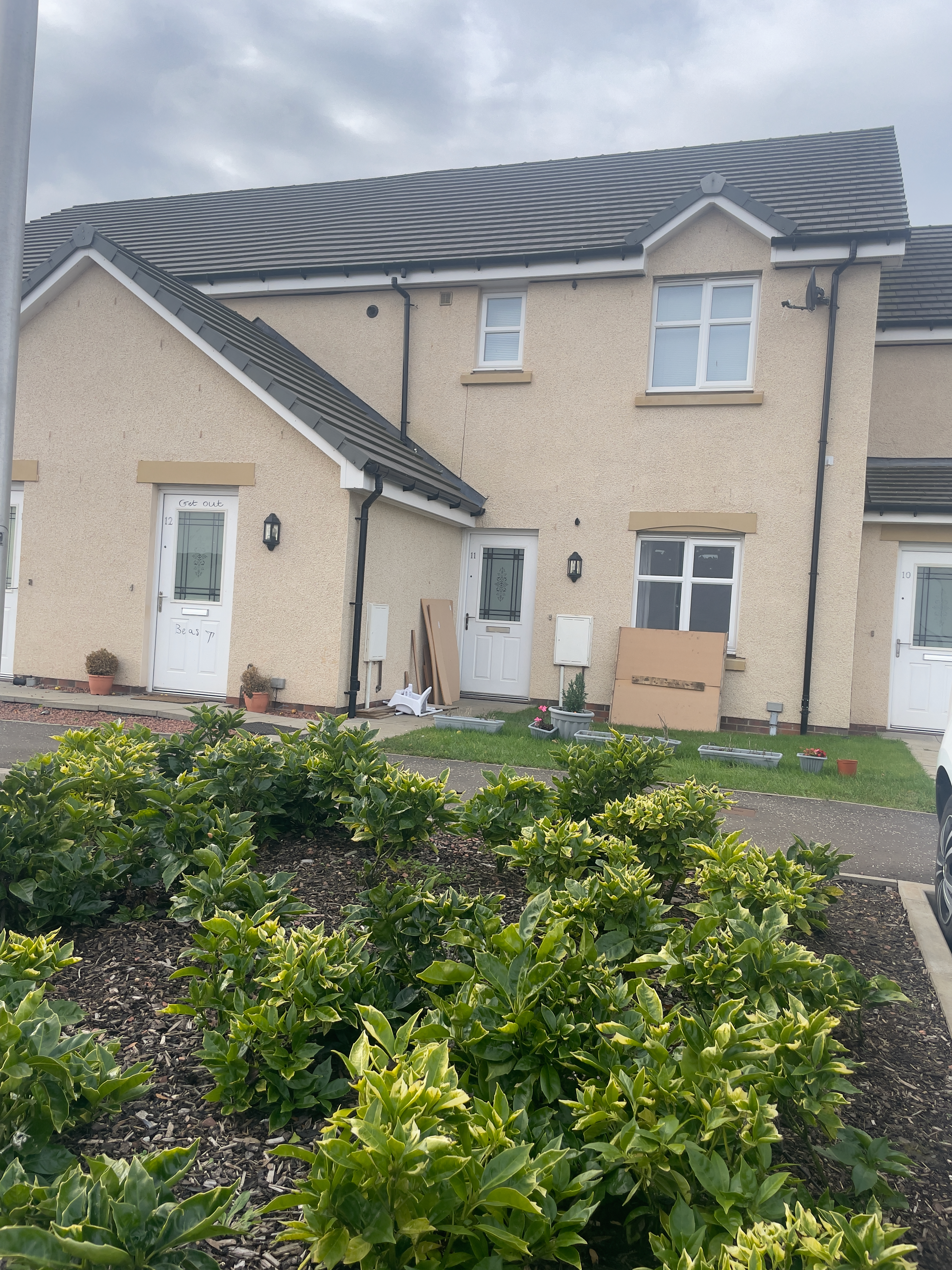