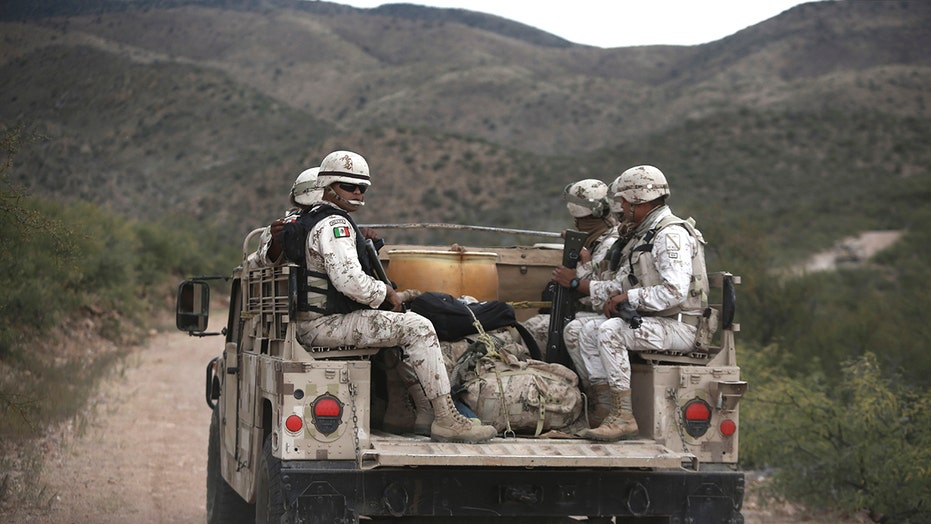 José Rosas Aispuro, governor of Durango state, said Saturday that prosecutors are investigating the attack, which happened Thursday in the municipality of El Mezquital. Seven police officers were also injured.

FROM BOMB-AFFIXED DRONES TO NARCO TANKS AND VENTILATED TUNNELS: HOW WELL-EQUIPPED ARE THE MEXICAN CARTELS?

The Sinaloa drug cartel is active in the area where the attack occurred.