A SUPERMARKET worker was crushed to death when five towering metallic shelves collapsed on top of her. 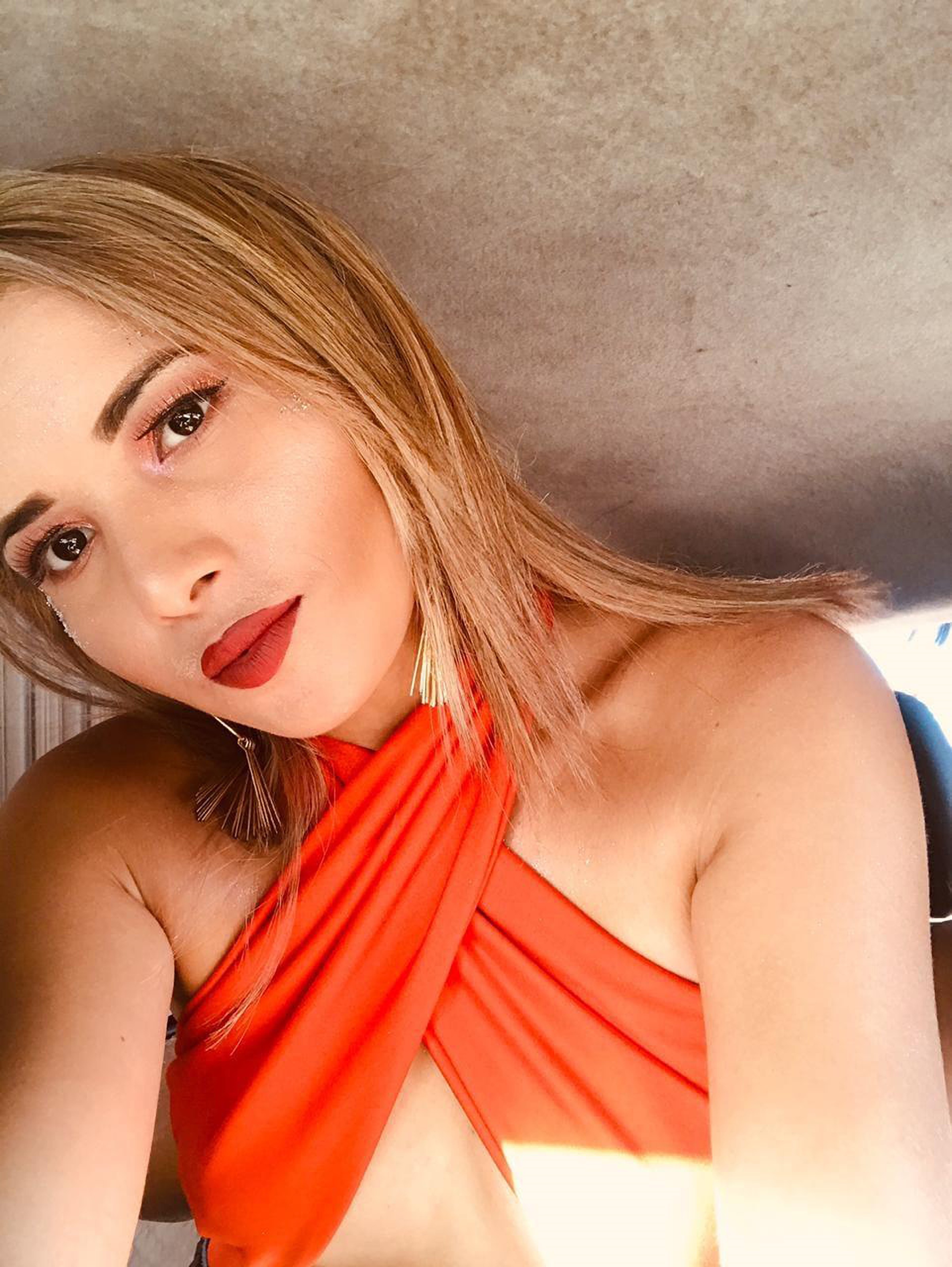 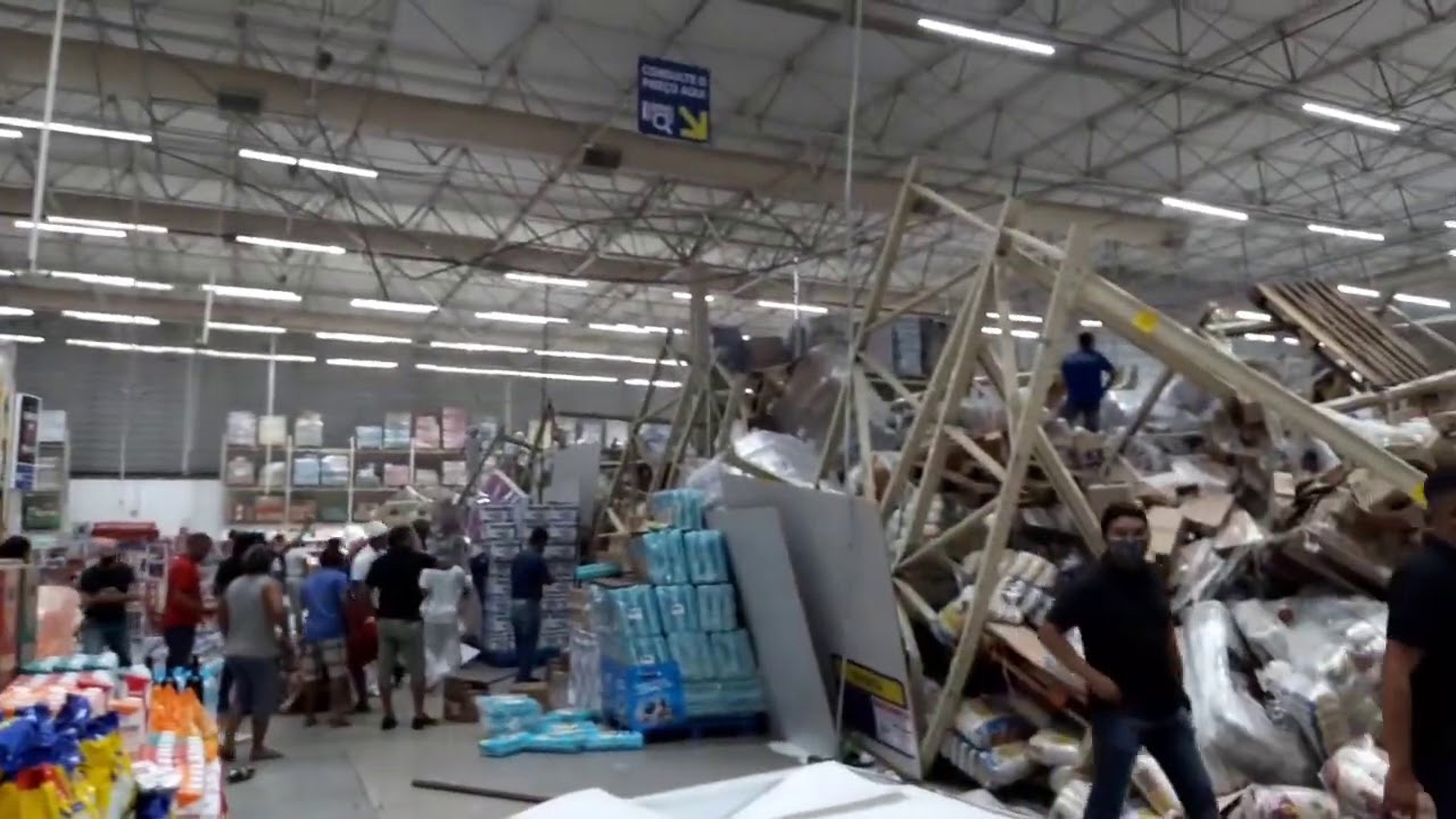 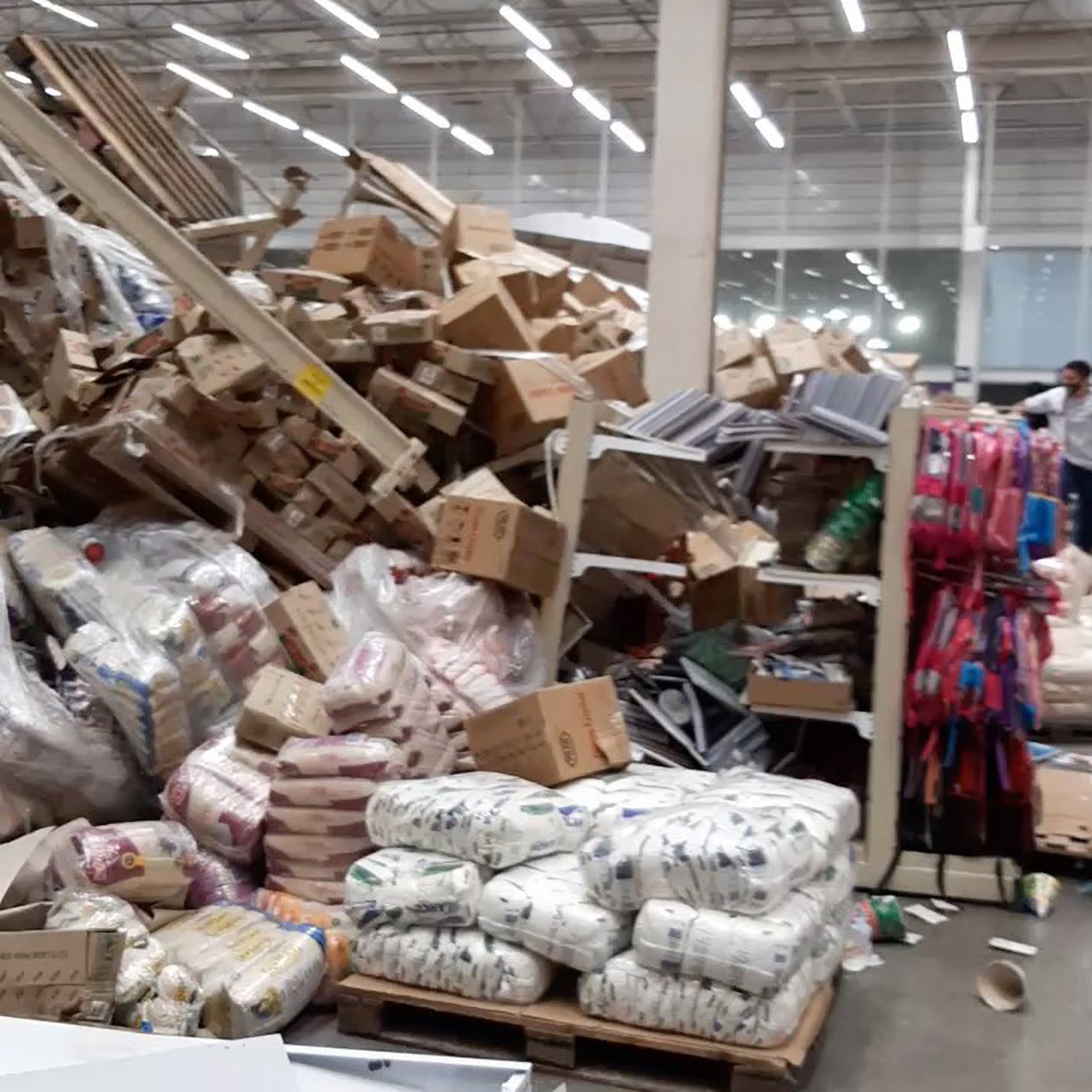 Eight other people including staff and customers were injured in the accident on Friday evening.

Speaking to local media, Ruan Alysson, the victim’s cousin said: "(Elane) was so happy with her new job because she had just started working as a shelf stacker for the company three months ago.

"The last picture she took of herself on her phone, in her blue work t-shirt, was on the shop floor.”

Six wounded people were hospitalised after being rescued by emergency services, but have since been released.

Two others luckily only suffered minor injuries and were allowed to go home.

The retail store was reportedly packed with shoppers at the time of the disastrous incident, around 8:15pm.

Shop attendants and customers at the checkouts stopped in their tracks as they heard a thunderous noise.

Scenes show people panicking and fleeing as the shelves came crashing down on top of each other.

As people rushed back into the carnage to search for survivors, screams from the injured rang out, footage shows.

A man can be seen carrying a small child from the debris. 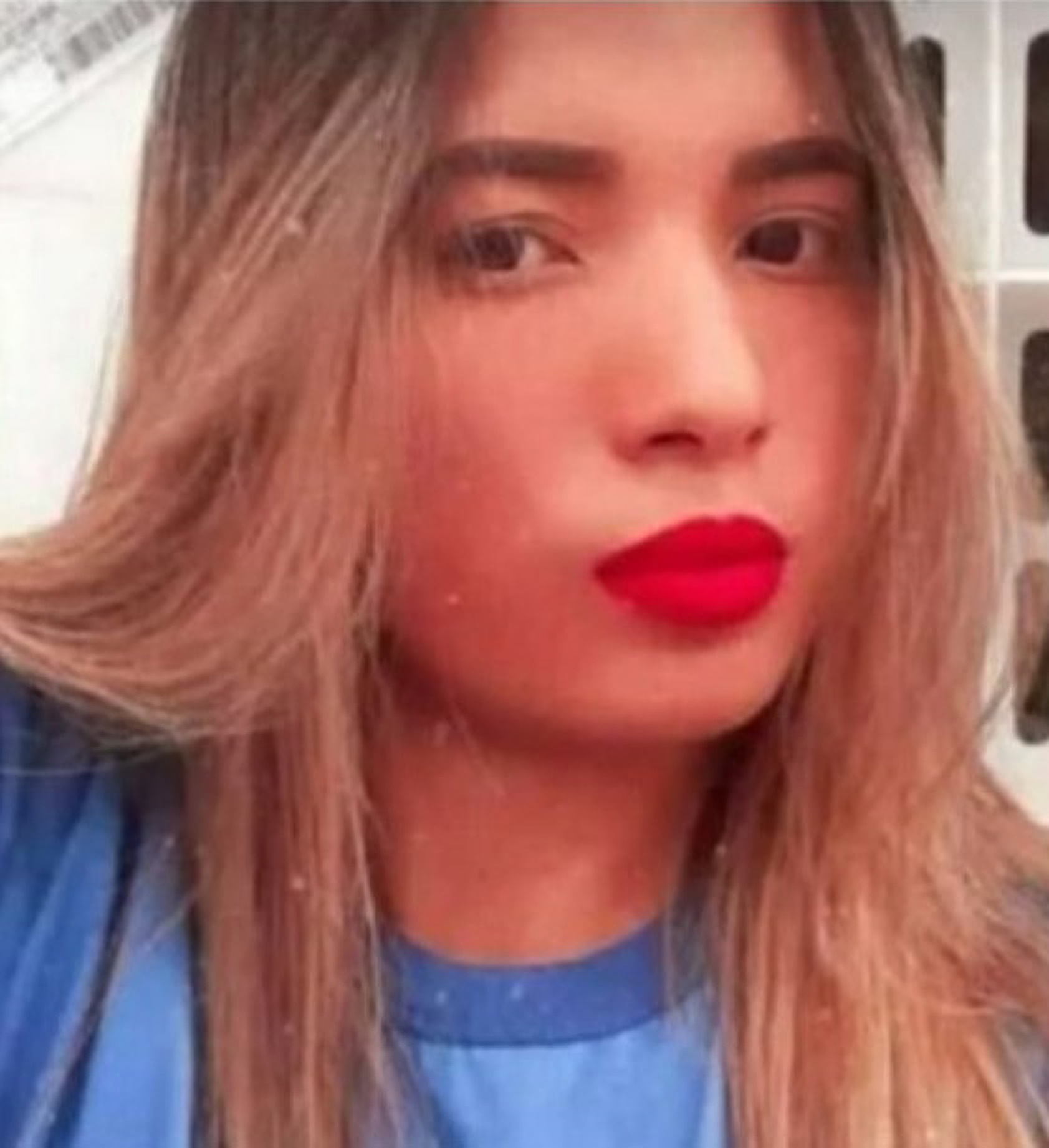 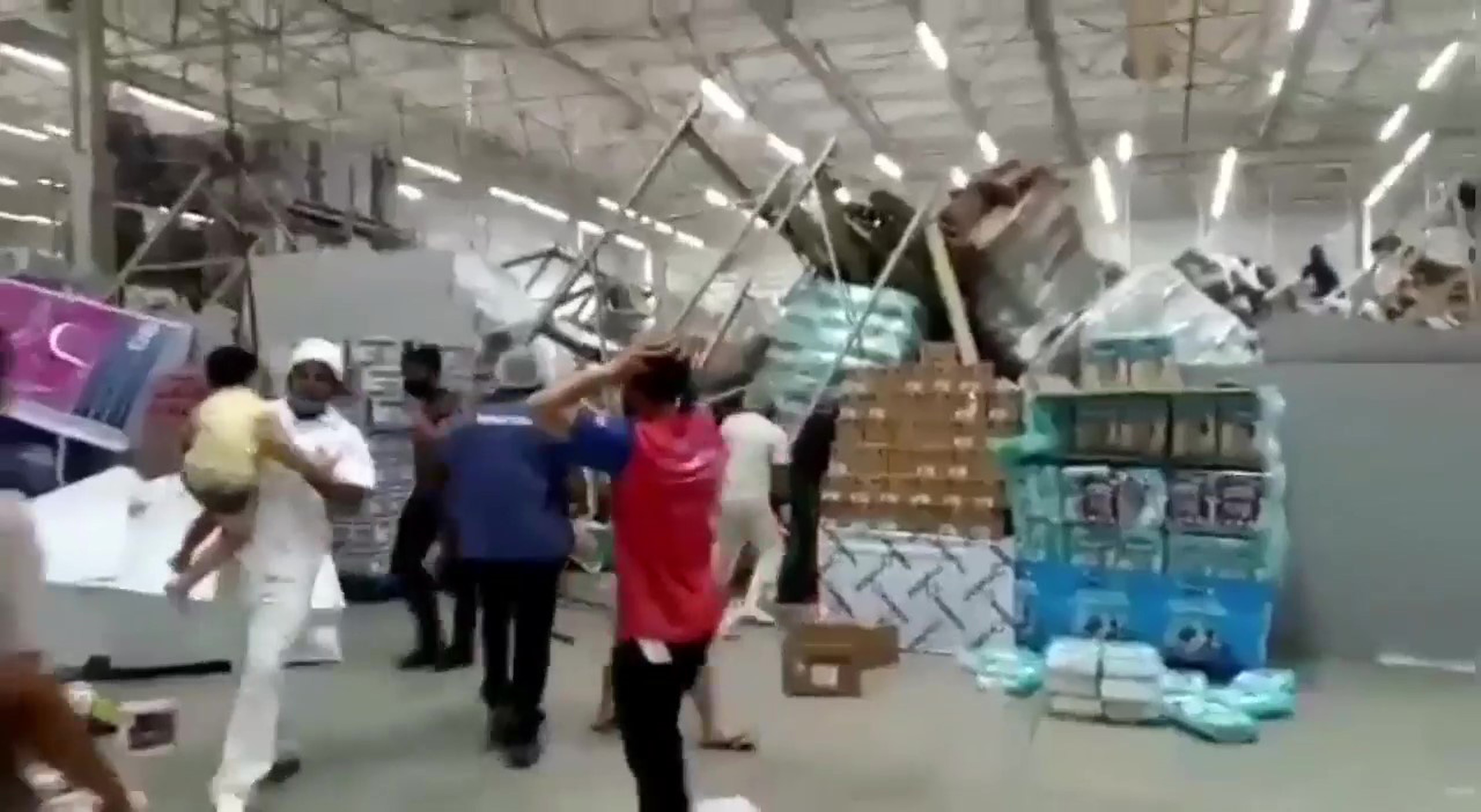 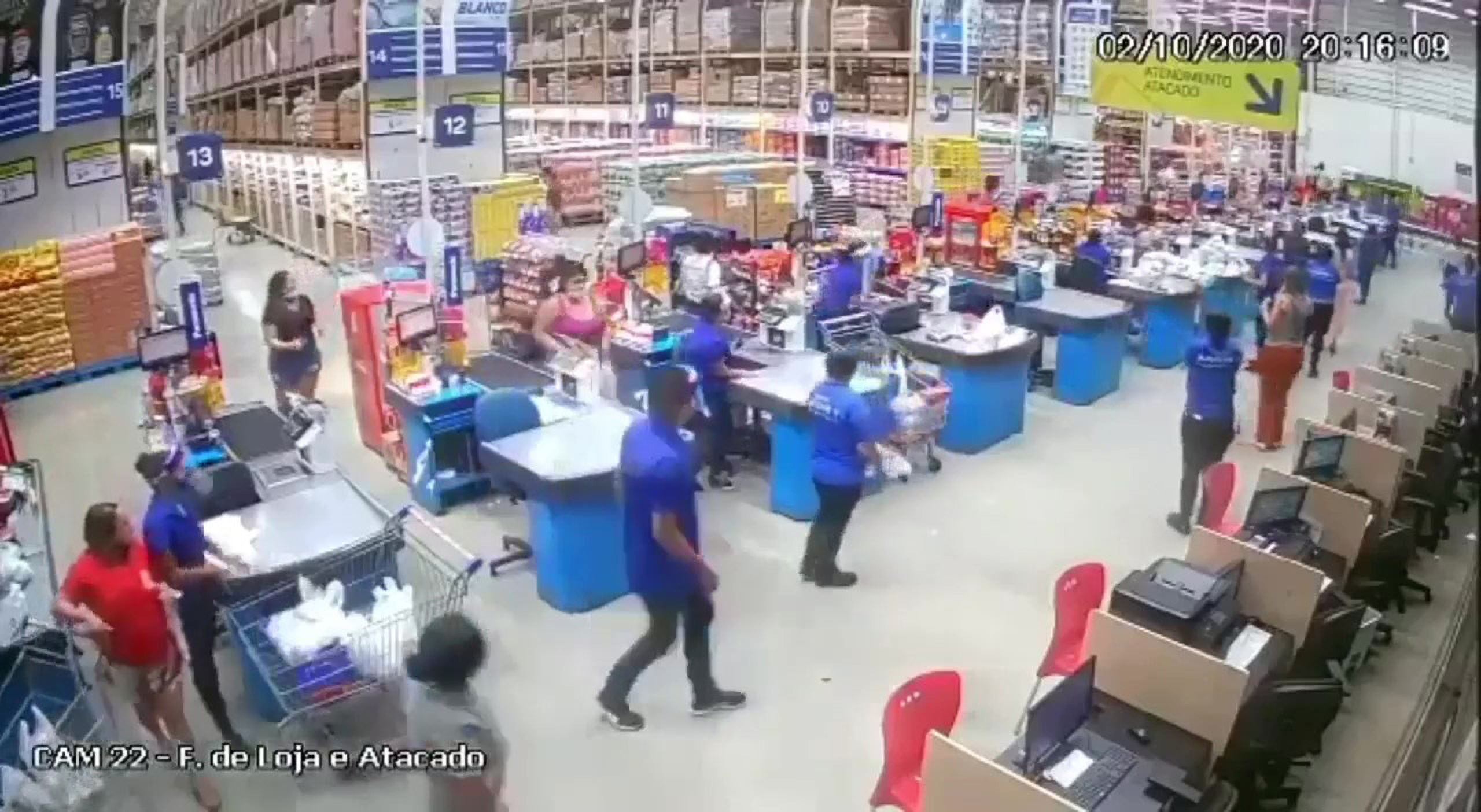 Hero bystanders formed chain gangs outside the store to helpmremove the piles of damaged stock, with video showing lines of people throwing the products from one to another in a bid to clear the area and locate survivors buried beneath.

The search for victims continued throughout the night with rescuers in high-vis vests calling for silence as they shouted to victims buried under the storage shelves to signal where they were by ringing their mobile phones or by making a noise so they could be found.

The rescue operation lasted more than 11 hours and involved over 270 firefighters.

The search was officially ended on Saturday morning.

In a statement, the Mateus Group, which runs one of the largest supermarket chains in the city, stressed everything was being done to find, save and support the victims.

They later confirmed the death of the employee.

“It is with deep regret that the Mateus Group (joins in) solidarity with the family of Elane de Oliveira Rodrigues who, unfortunately, died in the accident," a spokesperson said in a statement.

The cause of the devastating incident is still unclear, although there is a suspicion an accident involving a forklift truck could have caused one of the gondolas to fall, sparking the huge accident.

A full investigation has been launched by health and safety officials and police. 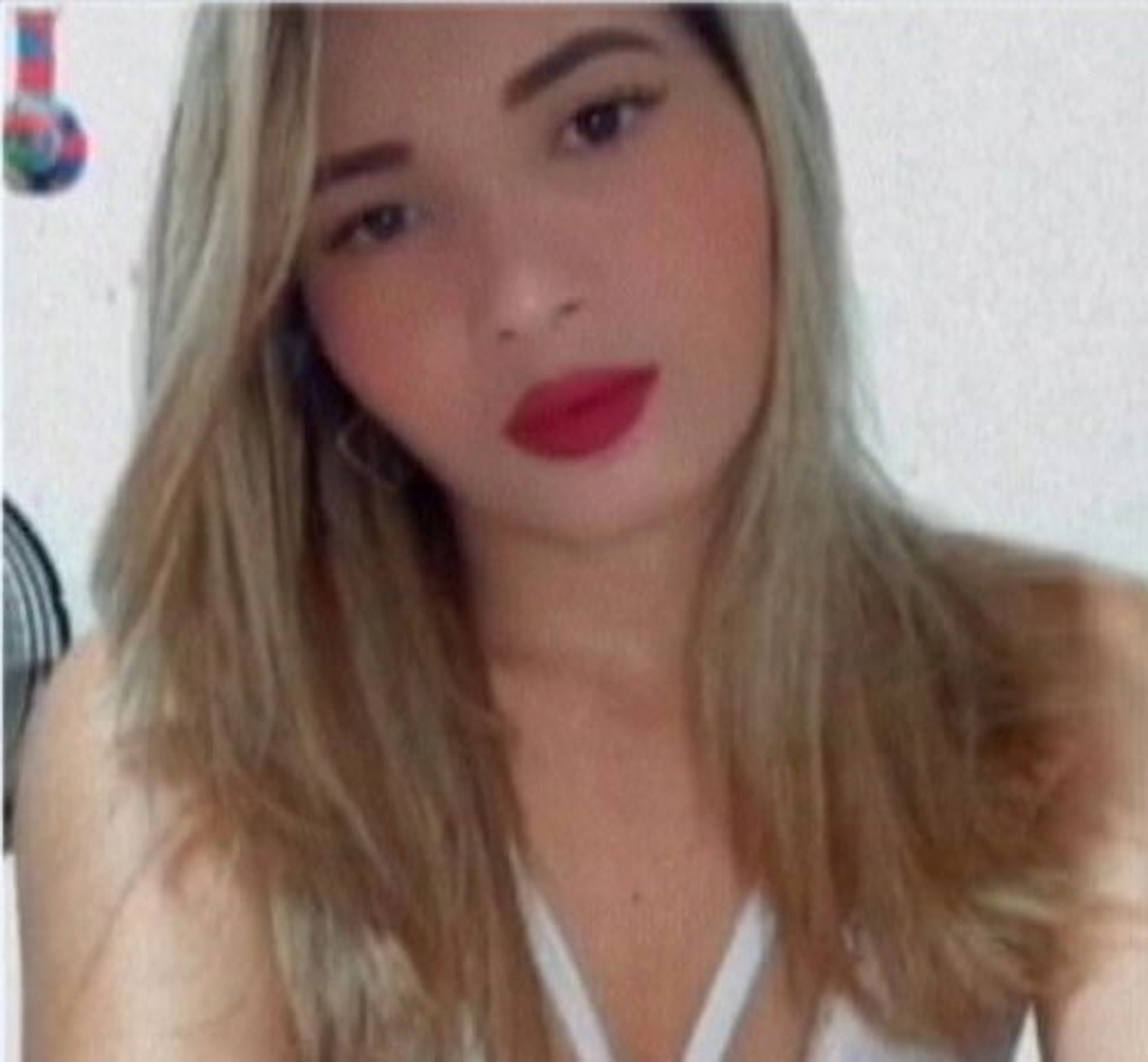 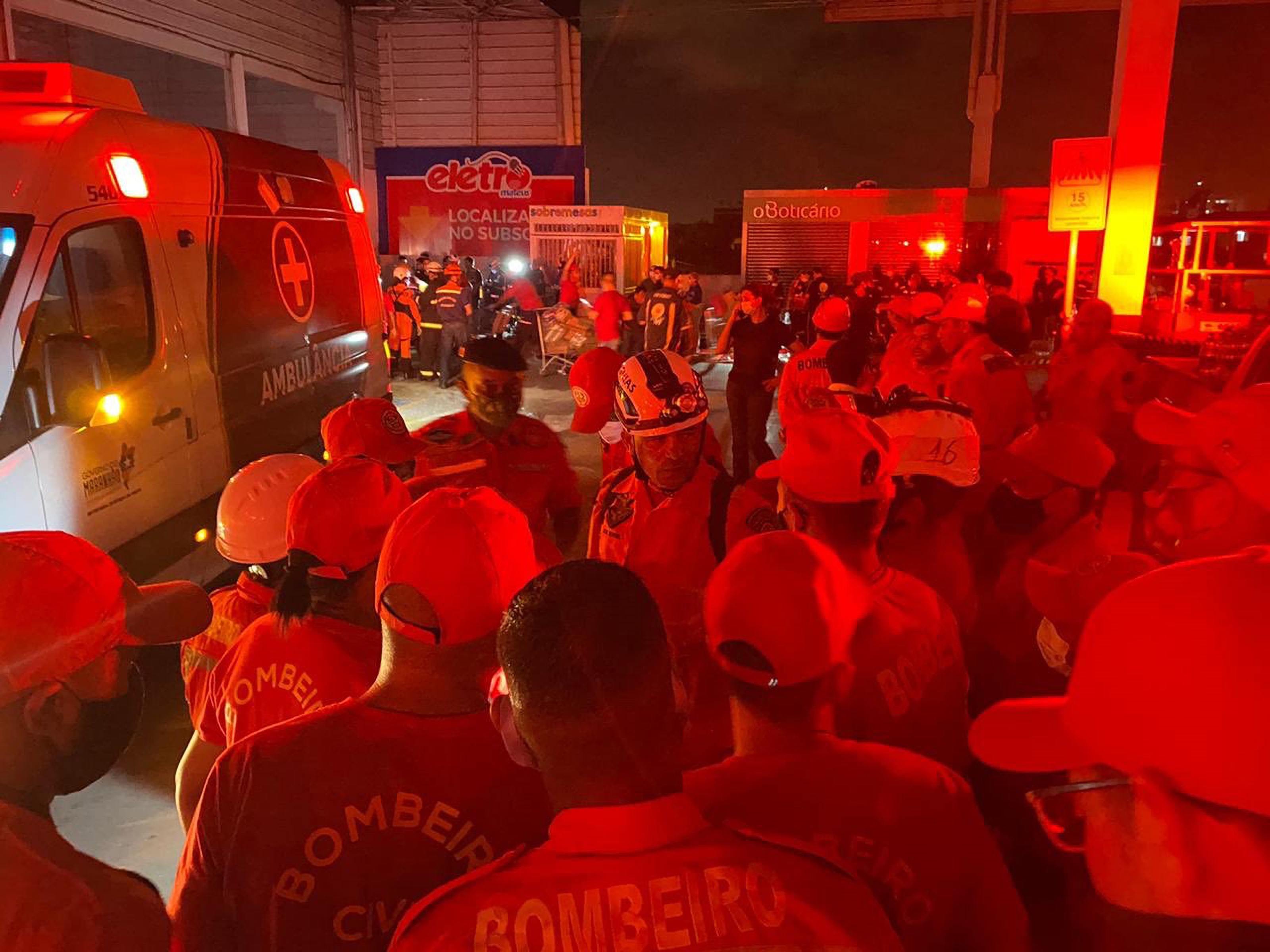 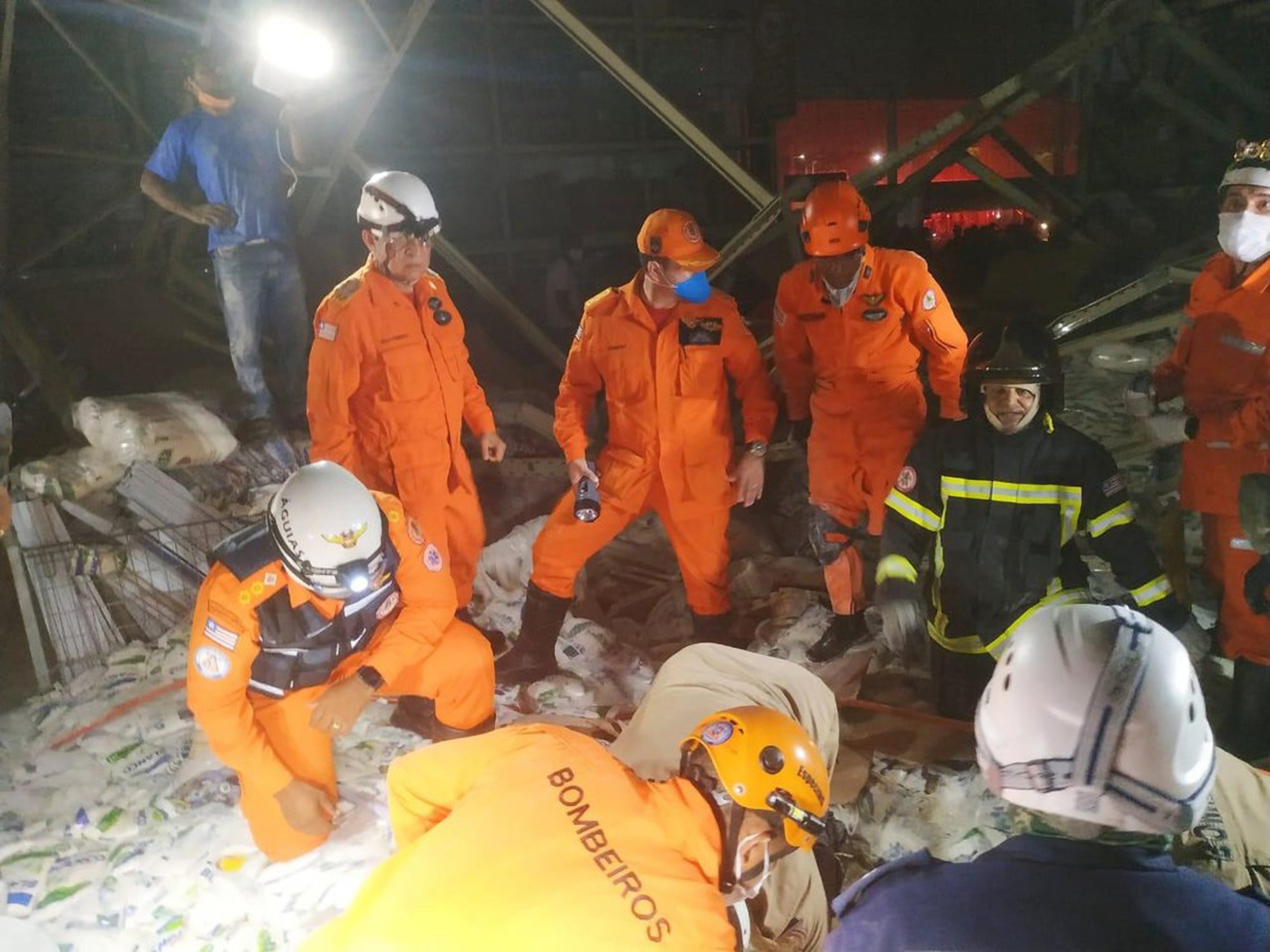 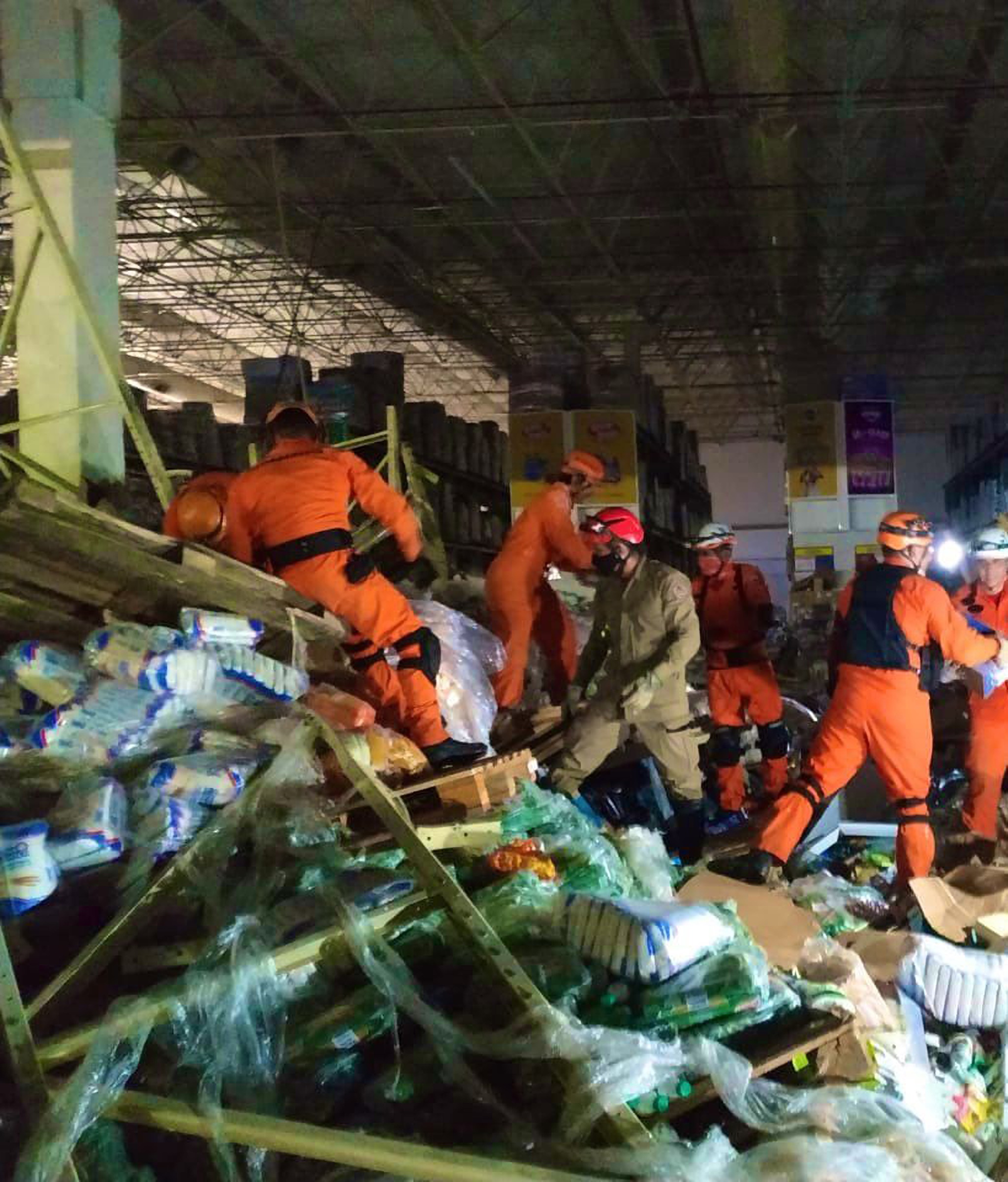 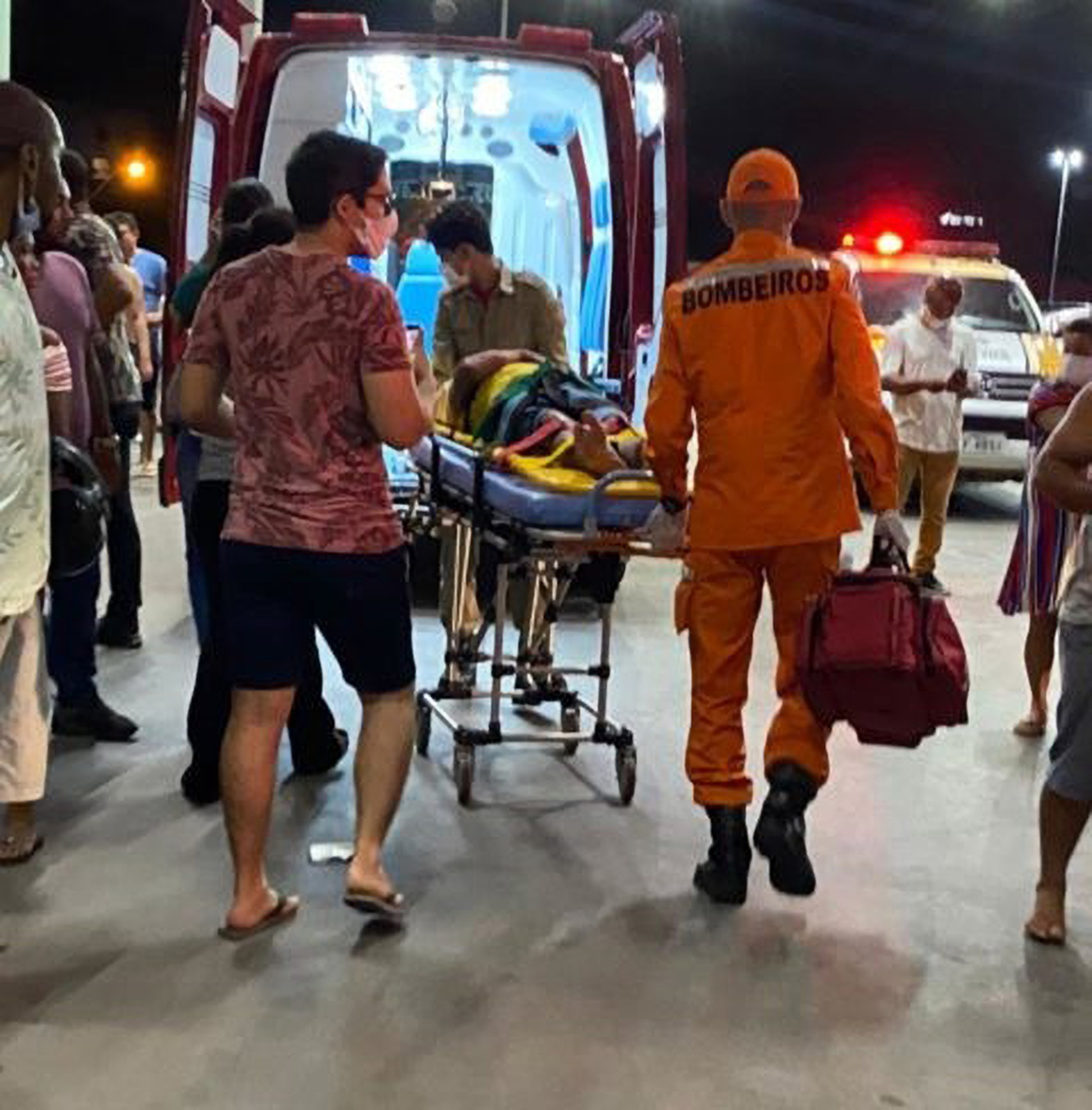 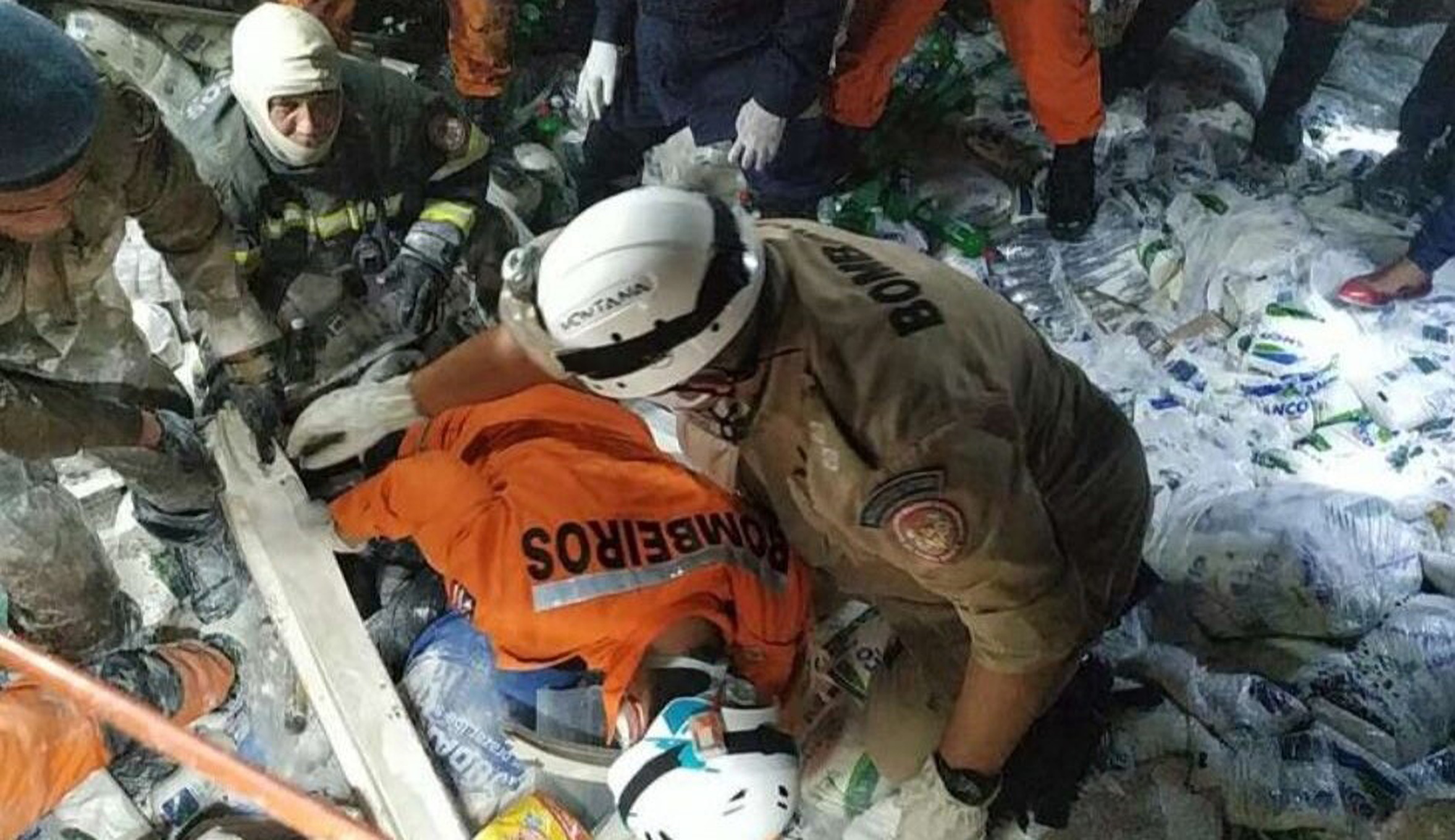 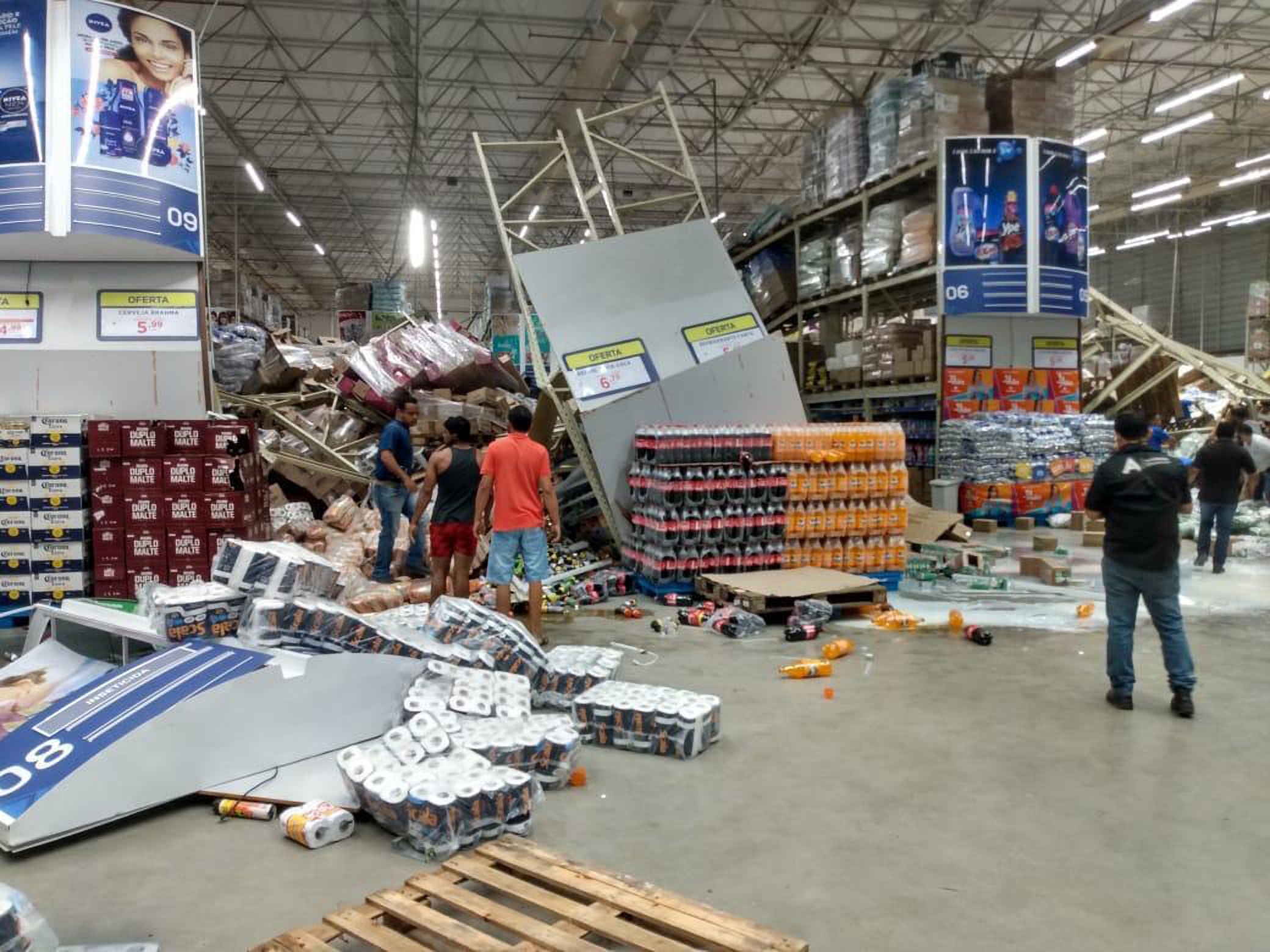 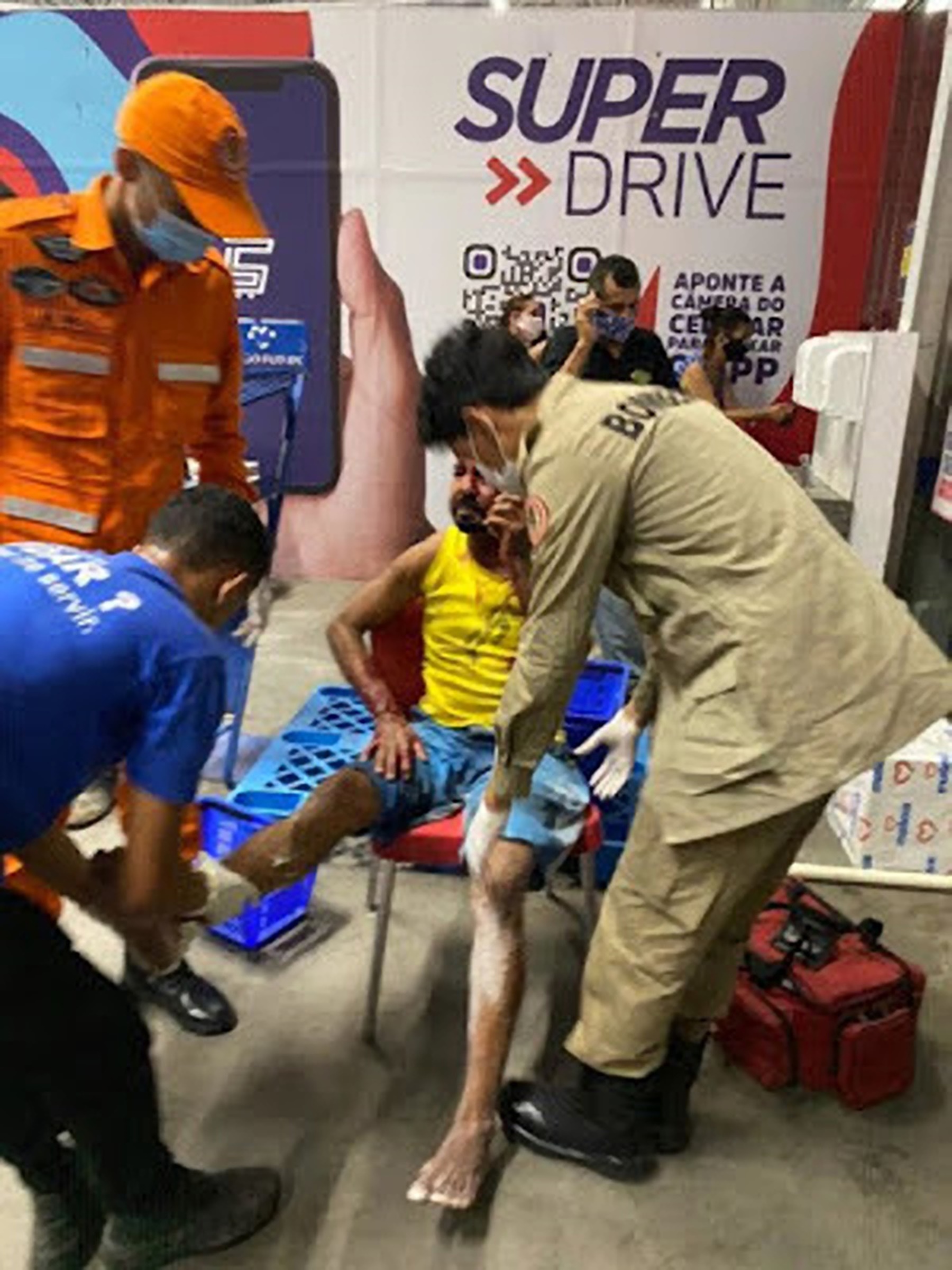 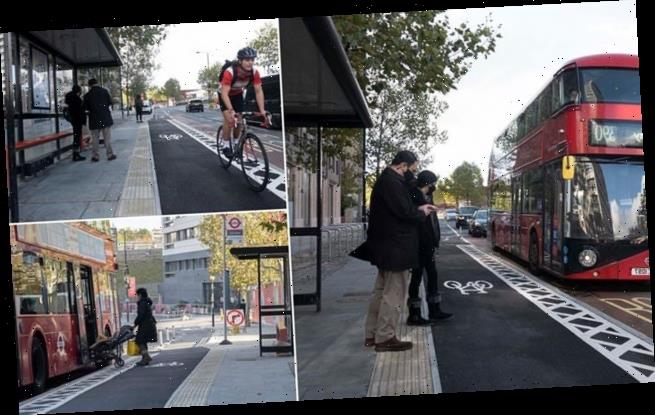 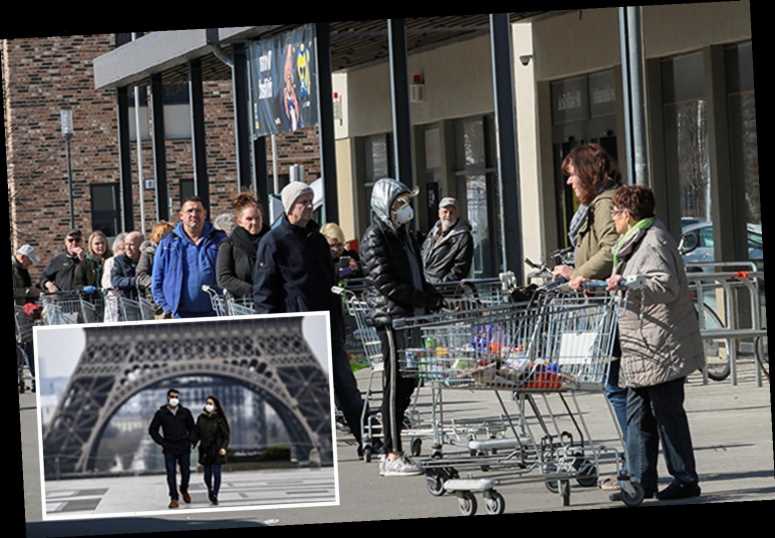 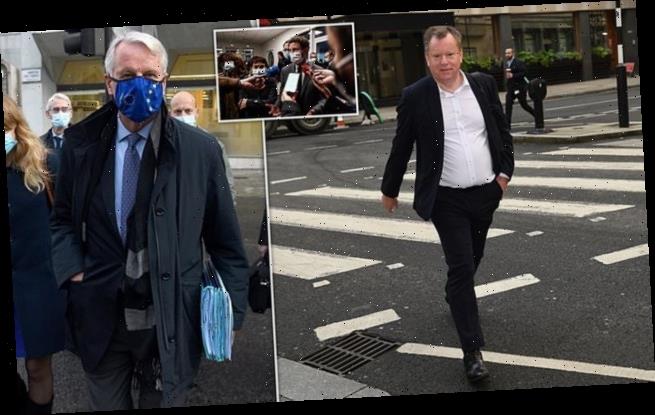