TORY leadership contenders today warned Theresa May they could tear up any soft Brexit deal she stitches up with Jeremy Corbyn.

Boris Johnson, Dominic Raab and Esther McVey joined forces to speak out against a Brexit fudge which would leave Britain in the customs union. 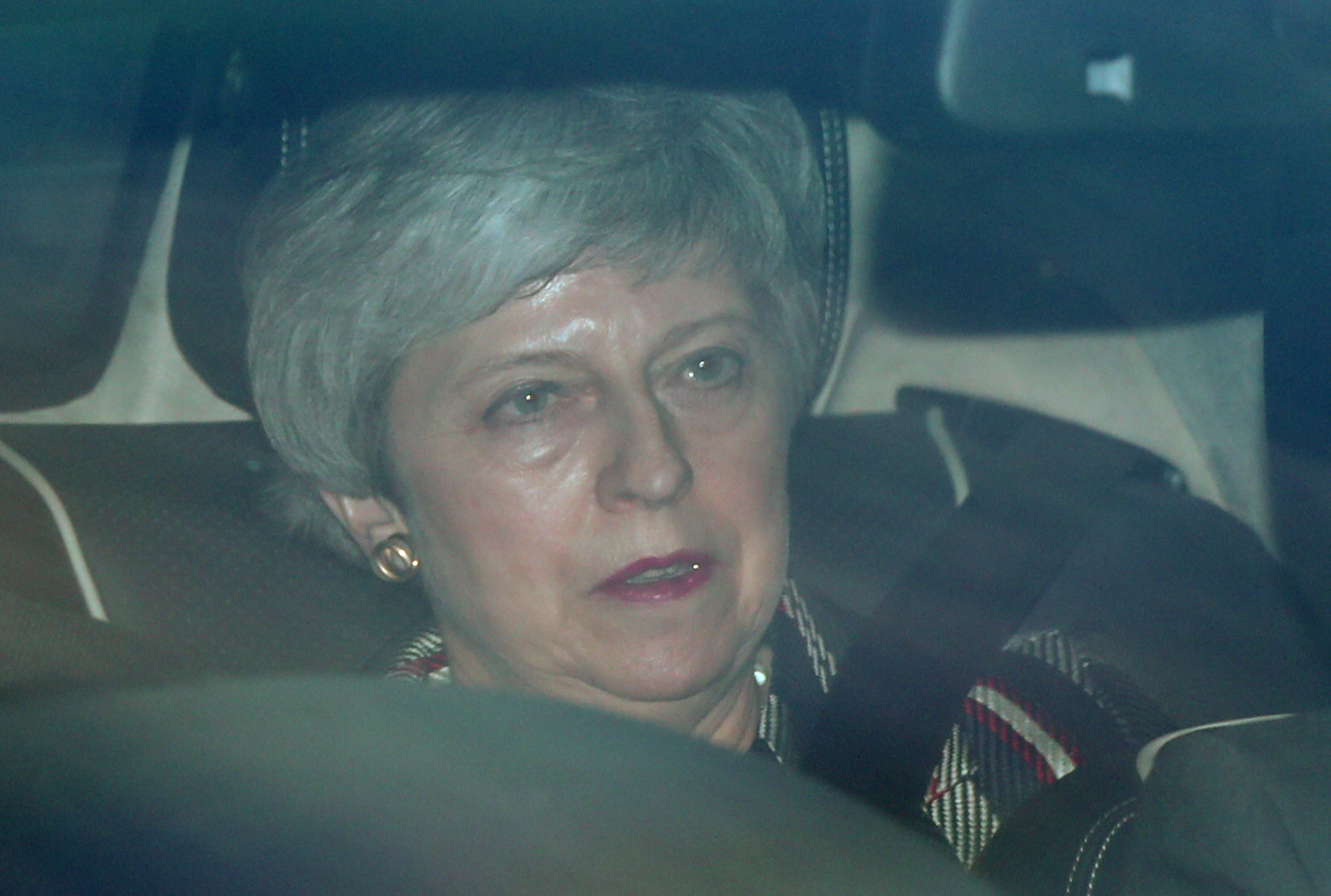 And they threatened to junk the compromise deal if one of them takes over as Prime Minister.

Mrs May's top allies have been locked in talks with Labour designed to find a new deal which can make it through the Commons.

Mr Corbyn insists the only compromise he'll accept would involve staying in the customs union after Brexit.

Last night 14 top Tories – including the three would-be leaders – wrote to Mrs May urging her against the idea.

They said the policy would leave Britain "stuck in the worst of both worlds" because we would have even less control over trade policy than now.

The grandees also insisted any plan to stay in the customs union would betray voters and tear the Tory party in two.

They wrote: "You would have lost the loyal middle of the Conservative party, split our party and with likely nothing positive to show for it.

"No leader can bind his or her successor, so the deal would likely be at best temporary, at worst illusory."

The involvement of Mr Johnson, Mr Raab and Ms McVey will be seen as a direct threat that any one of them would rip up the deal if they made it to No10.

It was also backed by Sir Graham Brady, chairman of the powerful 1922 Committee of Conservative backbenchers.

Sir Michael Fallon, the former Defence Secretary who put his name to the letter, said today: "If they're going to include a permanent customs union, then frankly we'd be better off staying in the European Union."

But Nick Boles blasted: "This compromise is the only possibility – otherwise we're heading to a No Deal Brexit on October 31."

What happens next if Brexit talks break down?

THERESA May opened Brexit talks with Labour in desperation after being forced to agree a delay to our EU exit.

She insisted she had no choice but to negotiate with the opposition, having repeatedly failed to get enough of her own MPs on board to pass a deal.

But the talks are now on the brink of collapse after deadlock over the key issues of whether to stay in the EU customs union, and whether to hold a second referendum.

The Tories initially set last Wednesday as the deadline for negotiations to conclude and they are unlikely to continue beyond this week.

Assuming the talks do break down for good, Mrs May has pledged to hold a fresh round of Commons votes on all the possible Brexit outcomes.

Unlike the previous "indicative votes", the motions would be binding with the Government agreeing to deliver whichever option won.

But the risk would be that – just as with the indicative votes – MPs could be so divided that no motion gets a majority.

If the process fails, another option for the PM is to bring back her existing deal for a fourth vote in Parliament.

To get round John Bercow's ban on holding multiple votes on the same issue, it would take the form of a Withdrawal Agreement Bill enshrining the deal into legislation.

Mrs May hopes that the rise of Nigel Farage would prod Tory rebels and Labour backbenchers into joining her side so the Commons can finally deliver on Brexit.

Today a No10 source insisted: "We will not sign up to a permanent customs union.

"We are trying to find a compromise on customs as an interim position or stepping stone."

Olly Robbins, Britain's chief Brexit negotiator, is visiting Brussels today to discuss how the existing deal can be changed in the coming weeks. 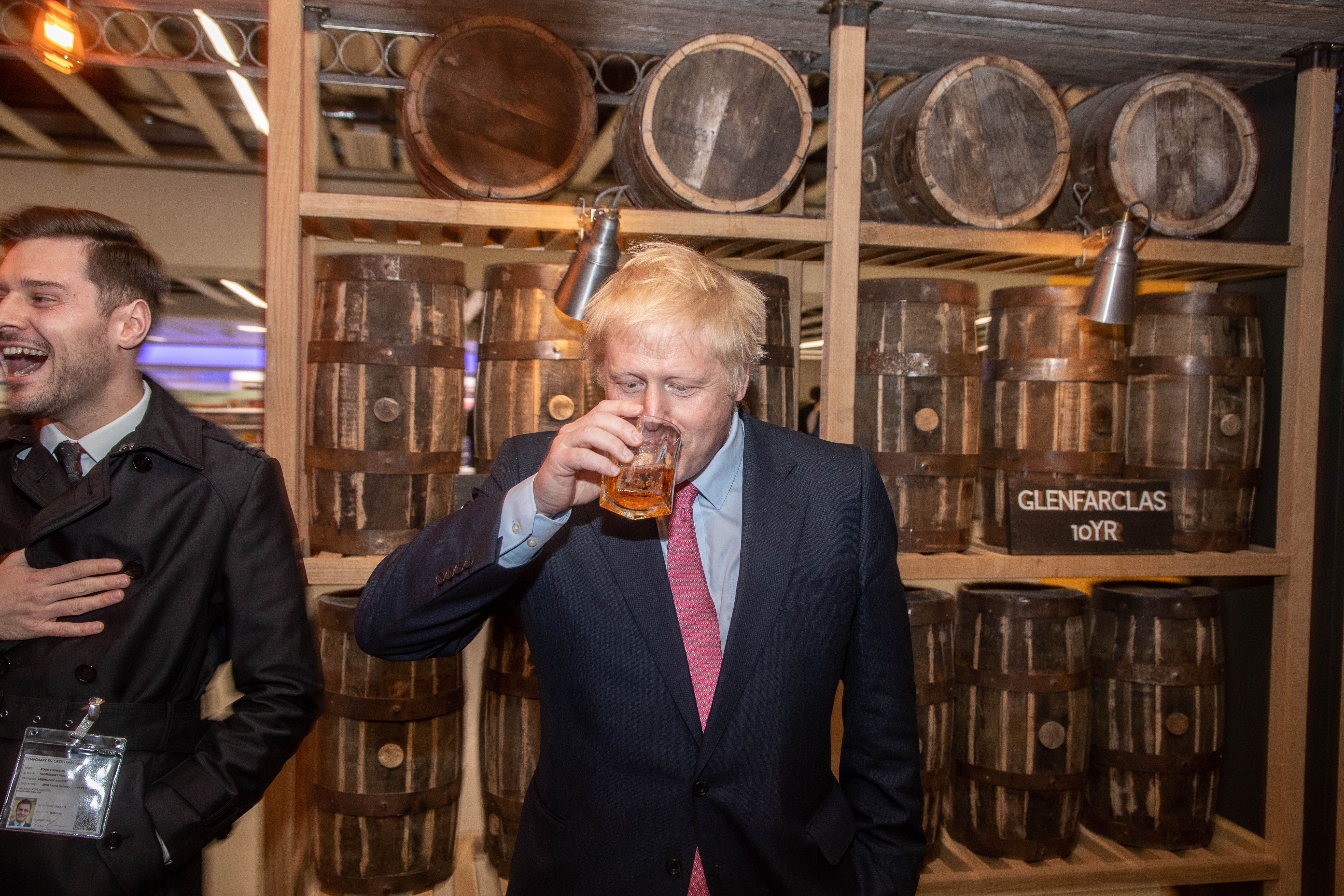 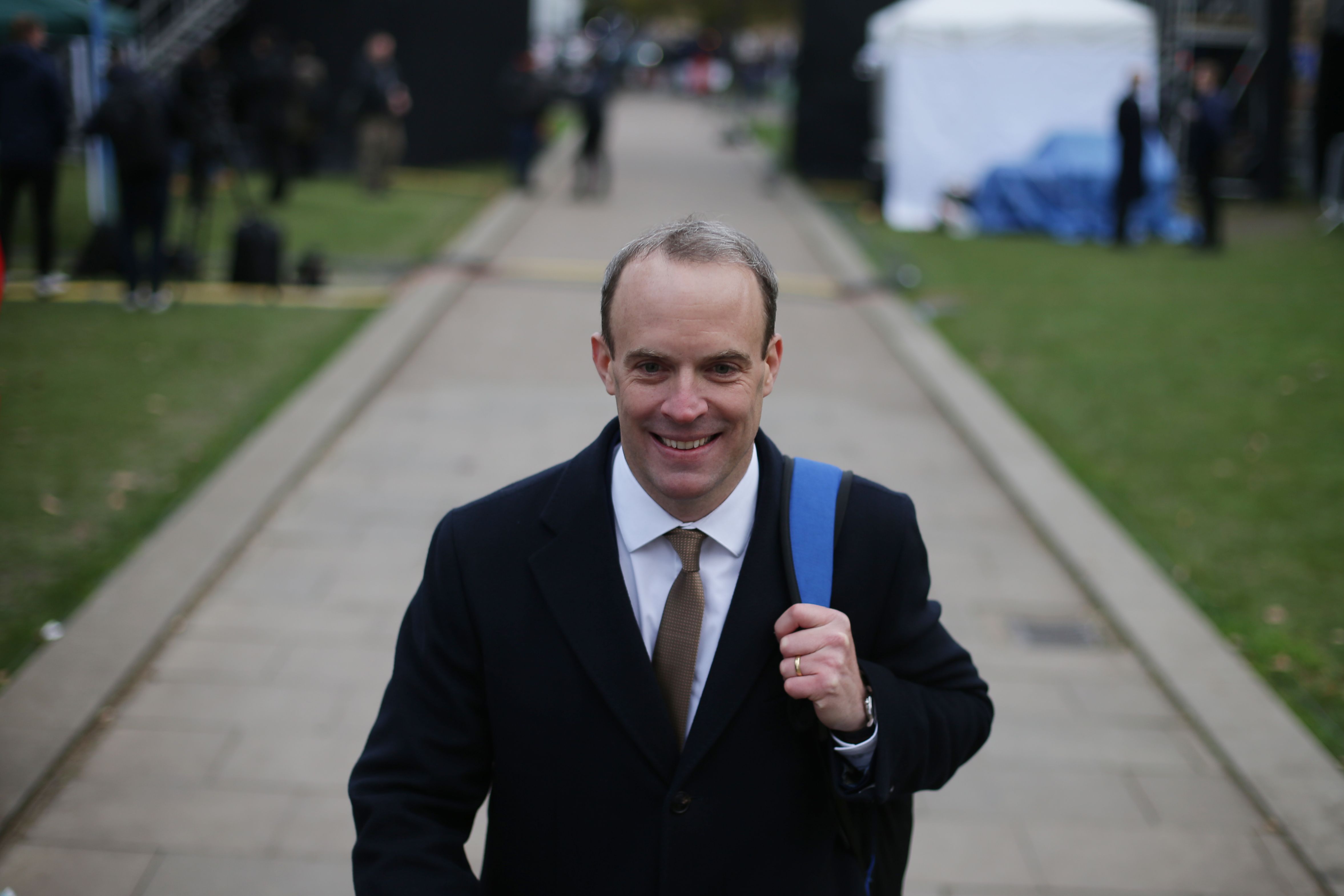 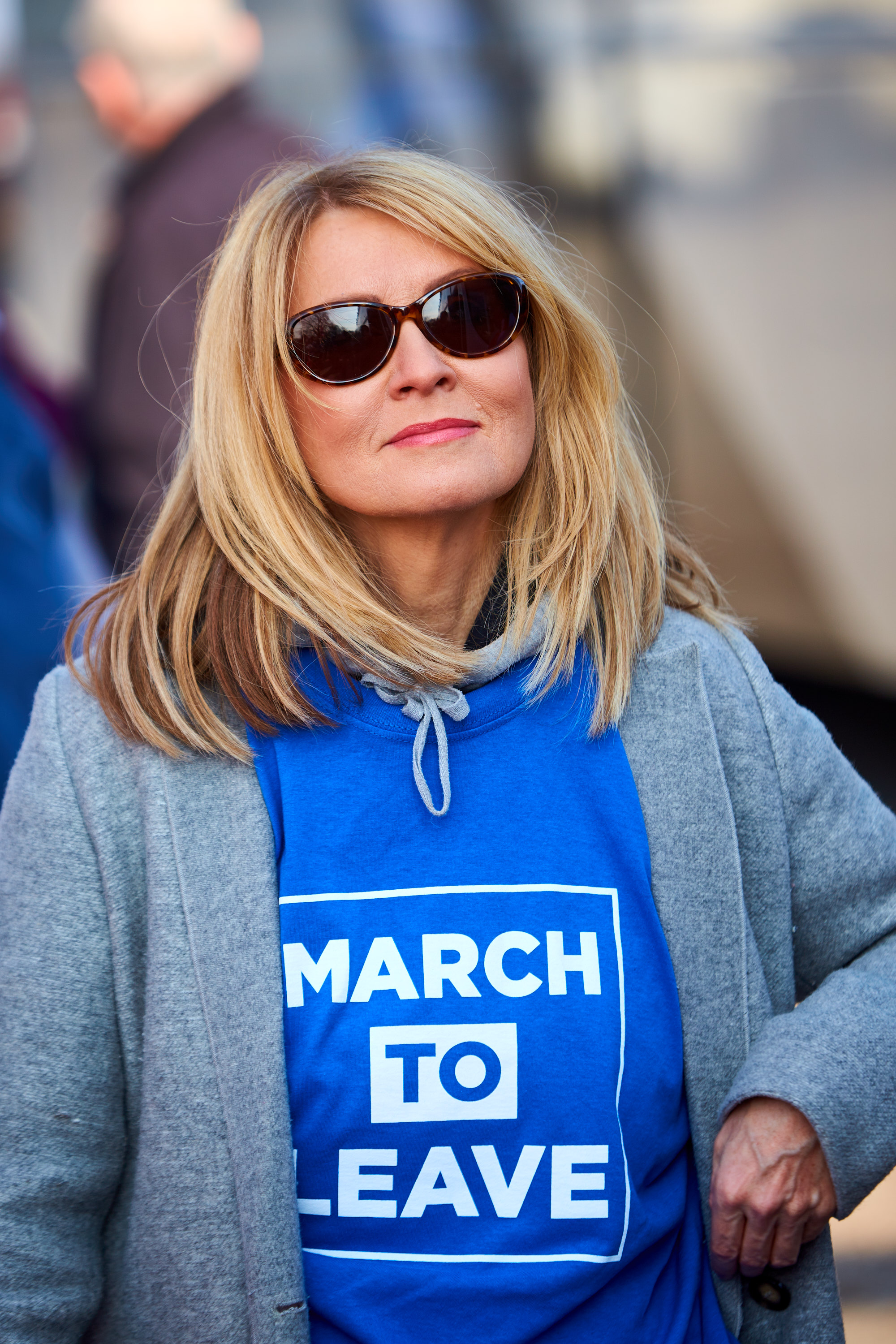