A SIXTH child has died in hospital in Australia three days after a "mini-tornado" launched a bouncy castle 30ft into the air.

The death of Chace Harrison, 11, comes as two other kids fight for their lives after falling from the inflatable lifted up by the whirlwind at an end-of-term party in the northern Tasmania town of Devonport. 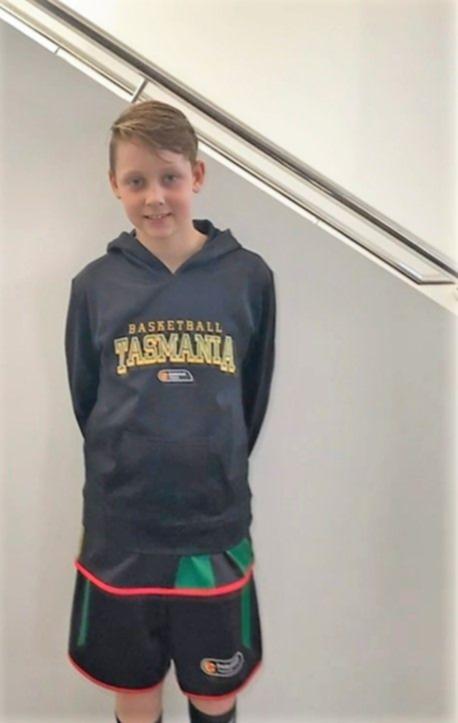 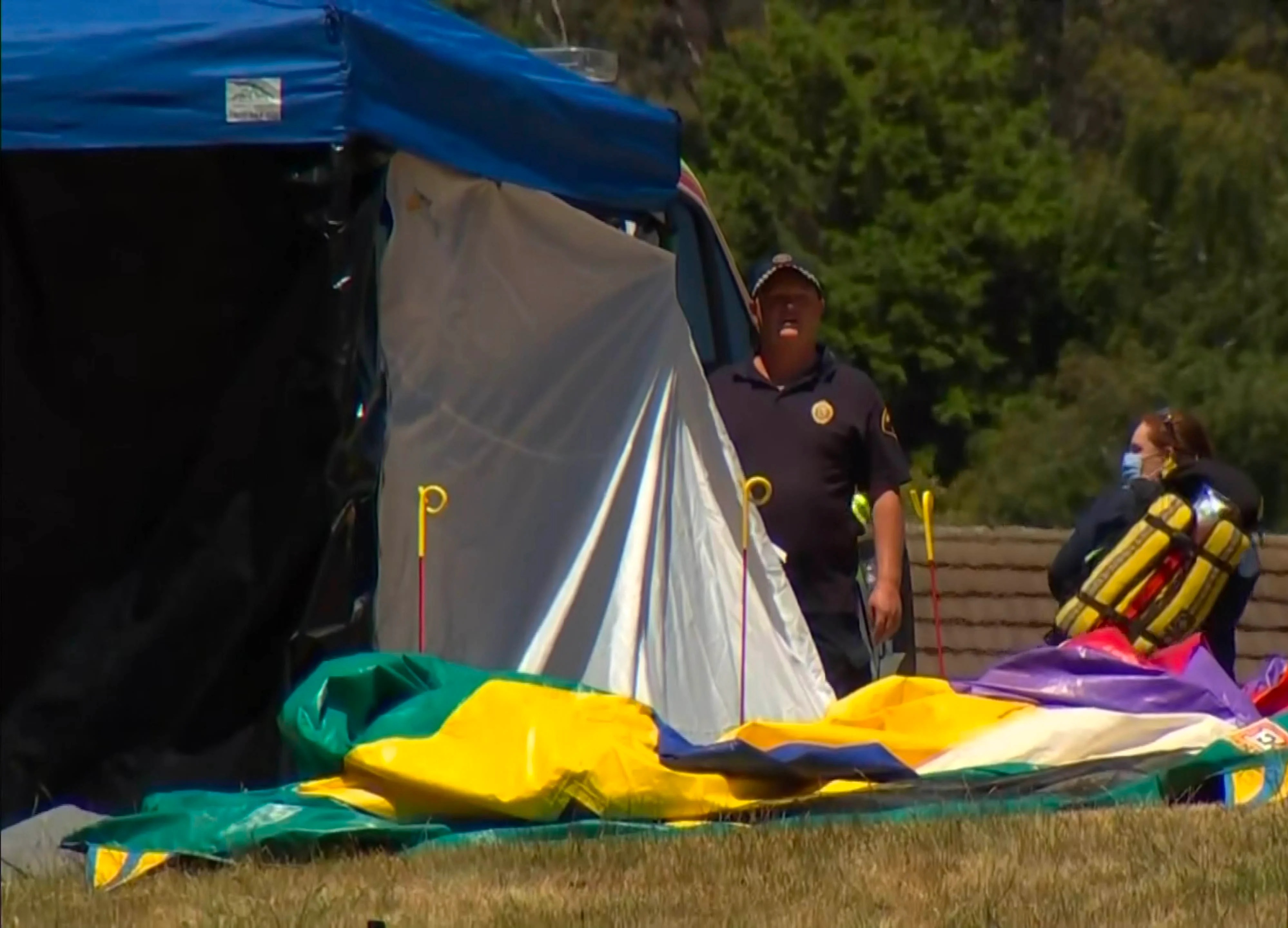 Tasmania police commissioner Darren Hine said: "It is with a heavy heart that I can confirm an 11-year-old boy passed away in hospital this afternoon.

"Our thoughts continue to be with his family, and the families and loved ones of all the children involved, during what is an incomprehensibly difficult time."

Three 12-year-old boys and two girls, aged 11 and 12, earlier died after a gust of wind blew the bouncy castle into the air at a celebration to mark the end of the school year.

Two other children remain in critical condition in hospital in the state capital Hobart, while one child is recovering at home.

The tragedy triggered an outpouring of grief in the local community and around Australia.

Floral tributes have grown outside the school, with an online fundraiser for affected families raising more than £650,000.

On Friday afternoon, police released the names of his classmates who died in the disaster – Zane Mellor, Peter Dodt, Jye Sheehan, Jalailah Jayne-Maree Jones, all age 12, and Addison Stewart, 11.

Authorities have said that initial witness reports indicated the children were thrown from a height of about 33 feet.

Tasmanian authorities have started a probe into the incident, which they expect will "take some time".

Specialist police are being flown to the island state to assist with interviewing people who were at the outdoor party, which some 40 primary school children attended.

Children were celebrating the last day of term at Hillcrest Primary School near Devonport, Tasmania when the freak accident occurred. 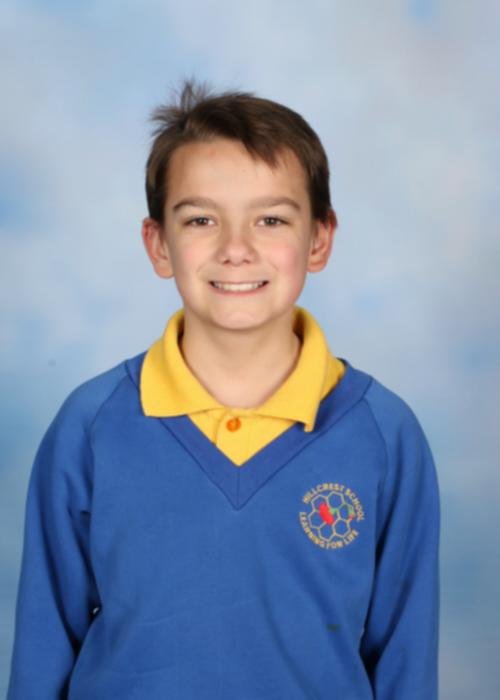 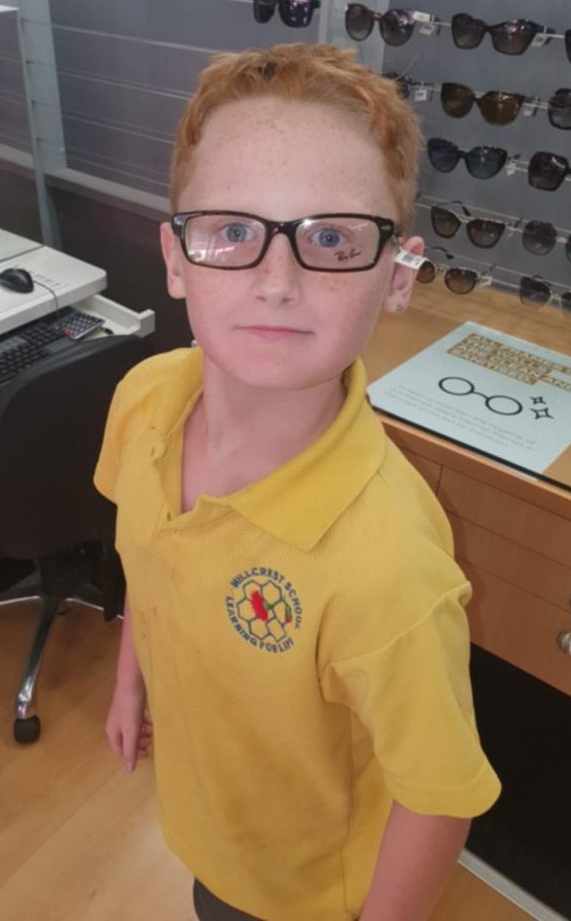 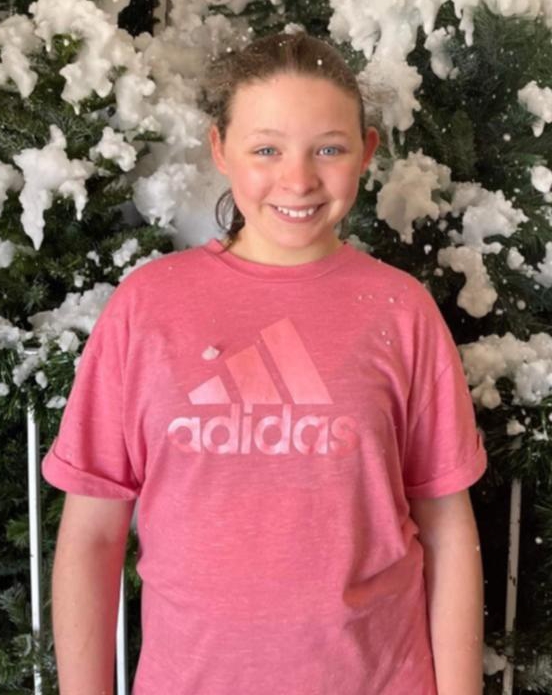