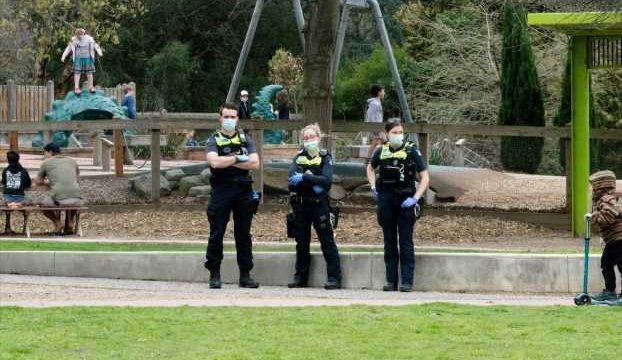 Grieving families who parked up at Rookwood cemetery in New South Wales desperately trying to catch a glimpse of their loved ones' funerals, were turned away by cops who enforced the country's strict Covid rules. 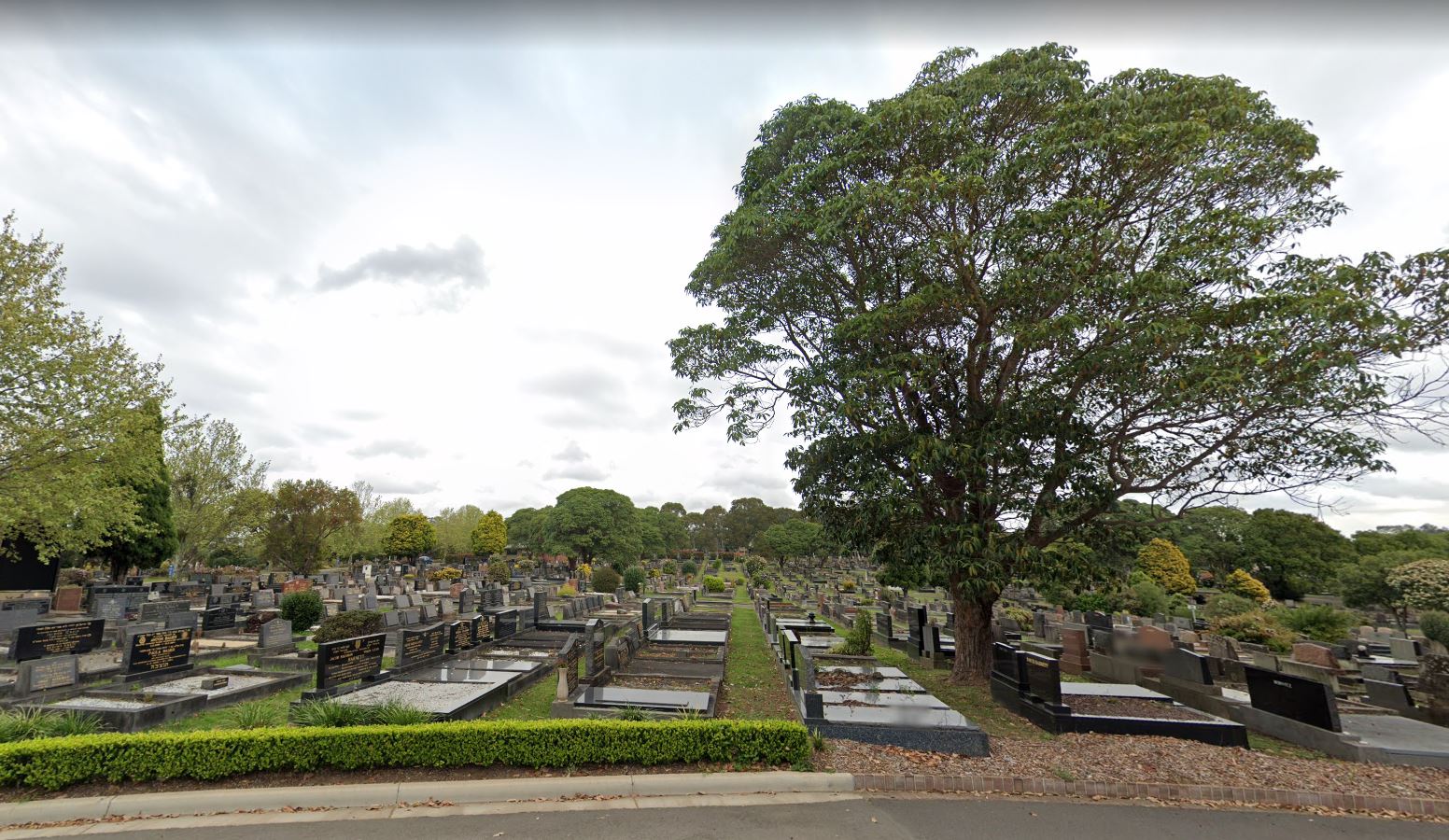 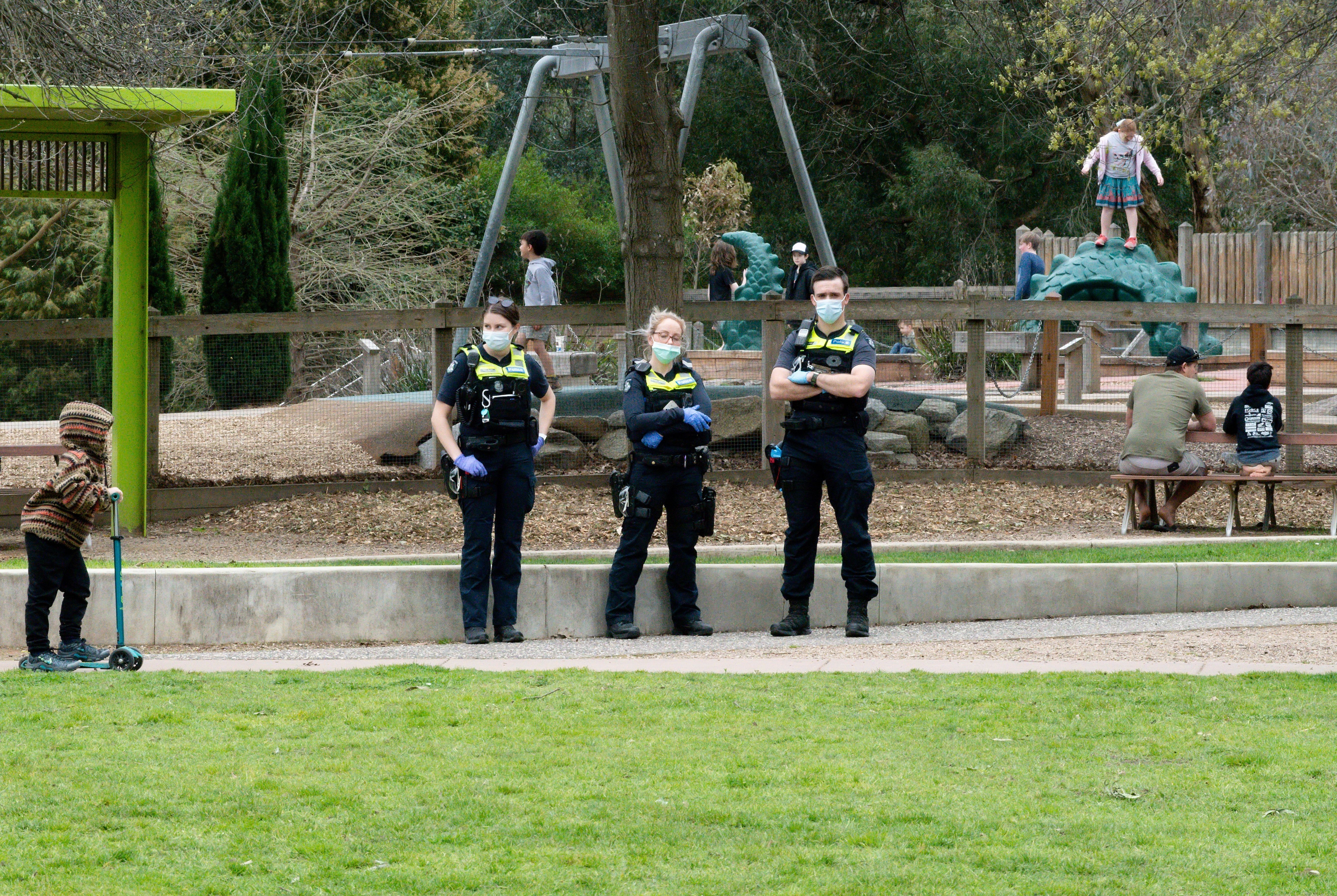 Australia is imposing one of the world’s strictest lockdowns- despite the extremely low infected cases.

Under the current Covid rules only ten people are allowed to attend a funeral.

Devastated mourners told the Guardian that three families gathered at the cemetery, wearing face masks and practising social distancing to watch the funerals from their cars.

They said that suddenly around ten police vehicles turned up, knocked on their car windows, and instructed them to leave.

Tensions mounted as furious family members claimed they could not even fulfill the Muslim traditions for their dead so they at least wanted to watch the burials while cops insisted there were a "large number of attendees breaching current public health orders."

Four men were arrested during the incident.

One of the attendees Kieran O’Halloran said he was shocked at the behaviour of the police.

"The way they acted was despicable. They showed no sensitivity to the fact it was a funeral and had no reverence for the cemetery.

"No one was talking out of line, and then the police just marched on them.

"They surged forward, getting right in your face. Of course they’re gonna get a reaction from some people.

"If I was burying my father today, that would leave such a sour taste. I was absolutely disgusted. They really, really should offer those families an apology for what happened," he said.

However, NSW police claimed one of the men had become "aggressive" and "threatened an officer".

He has been charged with intimidation of police, use of offensive language in public, and a failure to comply with public health orders.

"The group of between 80 and 100 people dispersed when directed by police; however, four men failed to comply and remained in the area."

Three of the men were handed fines while the fourth one was refused bail and will appear at Burwood local court today.

Another mourner added: "Suffering, anger and pain. This is how we feel right now. We should be allowed to grieve, we’re grieving with our family.

"There were three funerals today and the police destroyed their loved ones’ hearts. It’s unfair. It’s a time for empathy and they showed no empathy whatsoever.

"It’s unbelievable, it’s heartbreaking to see what we’re going through as a country."

Australia is using the military and police helicopters to enforce its draconian ‘Zero Covid’ strategy,with Melbourne imposing a seven-day lockdown after only eight cases were recorded and New South Wales after 22 detected cases.

And while their strict laws on closed borders were initially able to keep coronavirus at bay, the jabs roll-out has been painfully slow.

The strict policy has sparked demonstrations which have spilled over into violence.

Now the latest extreme measure imposed by authorities in New South Wales is to confiscate alcohol being delivered to those stuck indoors.

The Australian lockdown Covid rules are so strict that even drove an escaped convict to hand himself in and walk back to prison after 30 years.

Darko Desic, 64, who escaped in 1992 walked into a police station in Sydney because Australia's strict lockdown had left him homeless. 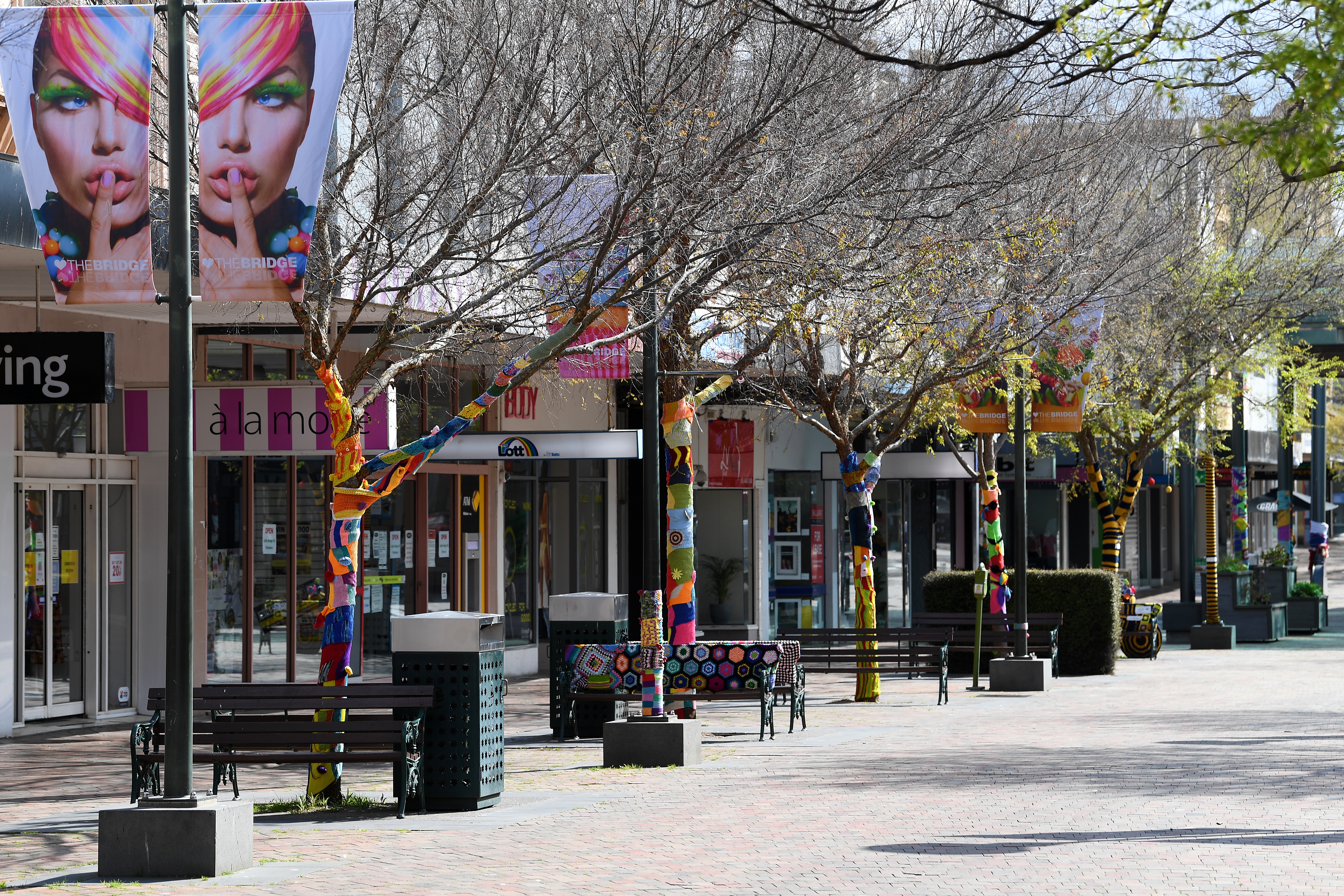 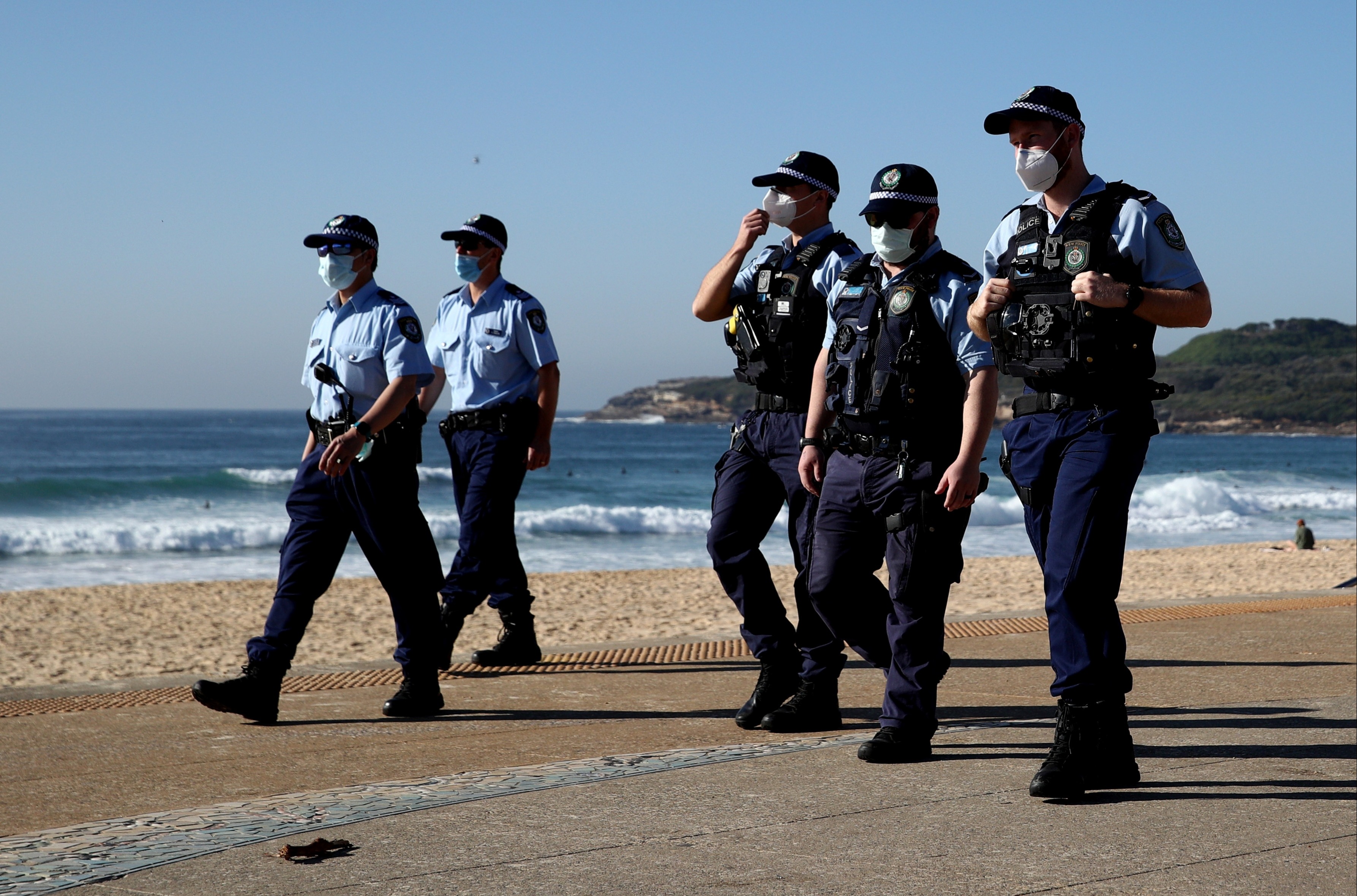