Lauren Bacall discussed her approach to grief in a candid conversation with interviewing legend Michael Parkinson, recently unearthed by the BBC. In an episode of Talking Pictures titled Perfect Partners, the relationships of silver screen’s biggest double acts are explored, including the tumultuous pairing of Lauren and her partner Humphrey Bogart.

Humphrey Bogart passed away in 1957 while in a relationship with fellow Hollywood royalty Lauren Bacall.

The actor’s death proved to be a moment she was unable to avoid, with her constantly discussing her reaction to the press for many years.

In an interview from 1972, the star explained the frustrations that came with the press’ coverage after Humphrey died.

The acting legend also had some choice words for the host of the long-running show too. 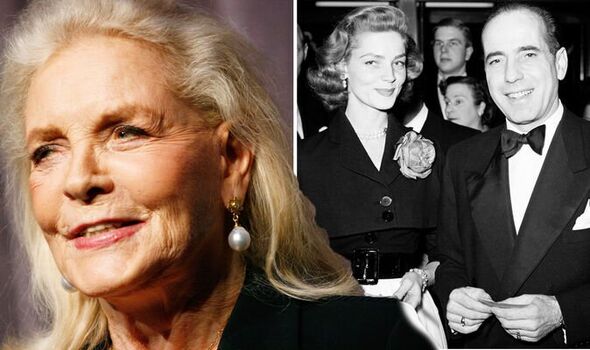 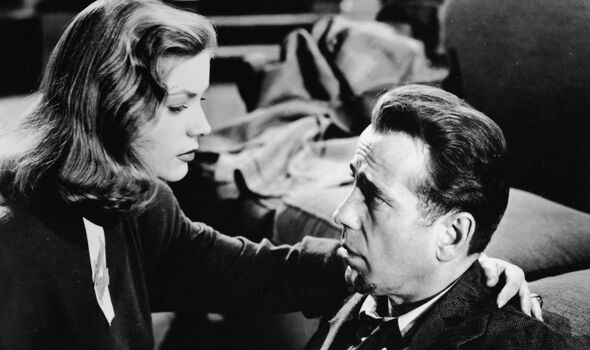 Responding to a question about how she dealt with his passing, Lauren strongly explained how she had moved on and wanted others in the media to do so too.

The Academy Award Winner boldly declared: “I think it’s very boring of the press to continually talk like that.”

“I did say it once and I will say it again, hopefully for the last time.” 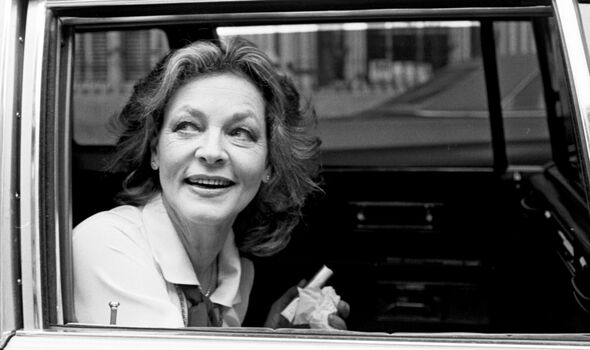 “Being a widow is not a profession and that you live your life as best you can.

“When a certain section of your life is over you deal with it as best you can too, but that’s very private and you press on and do something else for yourself.”

The star was with Humphrey Bogart for 13 years.

The couple famously met when Lauren was 19 and the Hollywood legend was 43 years old.

Featuring in movies such as The Big Sleep, Key Largo and To Have and Have Not, the couple fell in love and were married for eleven years.

However, when the legendary actor passed away, Bacall was constantly asked about the sad news.

But, in the interview and with a wry grin she fearlessly rallied against speculation over her private life.

She added: “Because you’re the only one that’s left and I’m entitled to a life of my own.

Completing her statement with a joke, she laughed: “And I am gonna have it damn it, despite of you Michael Parkinson!”

The New Yorker won an honorary Oscar in 2009 for her many various successful roles on the big screen.

In 1997 she also picked up a Golden Globes award gong for Best Supporting Actress for her role in The Mirror Has Two Faces.

The much loved actress passed away in 2014 at the age of 89 after experiencing a stroke.