SOULJA Boy is a rapper and musician who hit peak popularity in 2007 with his song Crank That (Soulja Boy).

On January 13, 2022 Soulja Boy began to trend on social media and it wasn't for cranking that Soulja Boy. 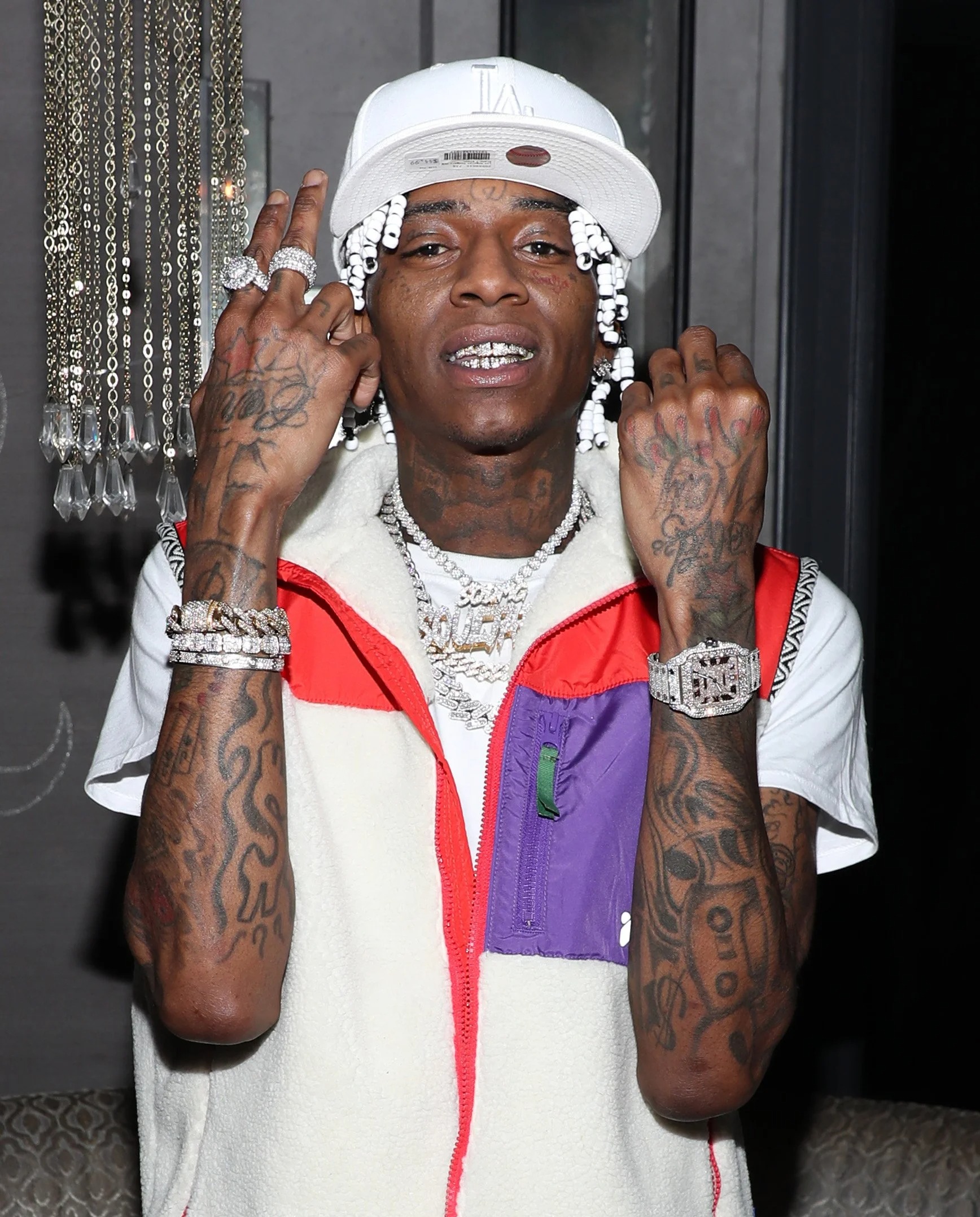 Thursday Soulja Boy "leaked photos" began to trend on social media upon the rapper tweeting an Only Fans link.

"Good morning http://onlyfans.com/souljaboy," he tweeted at 6.41am on Thursday.

The rapper whose real name is DeAndre Cortez Way, is 31-years-old and was born in Chicago. 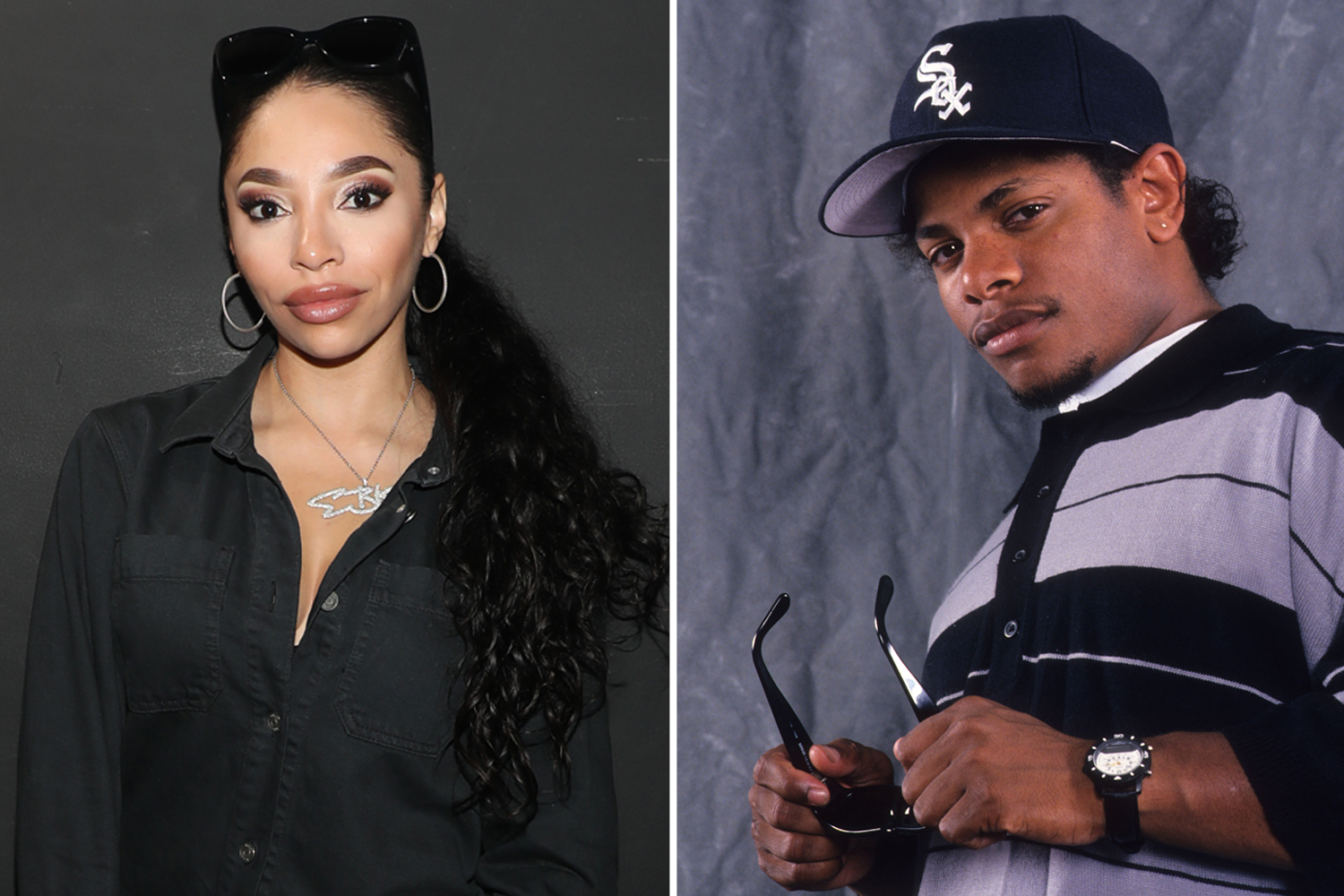 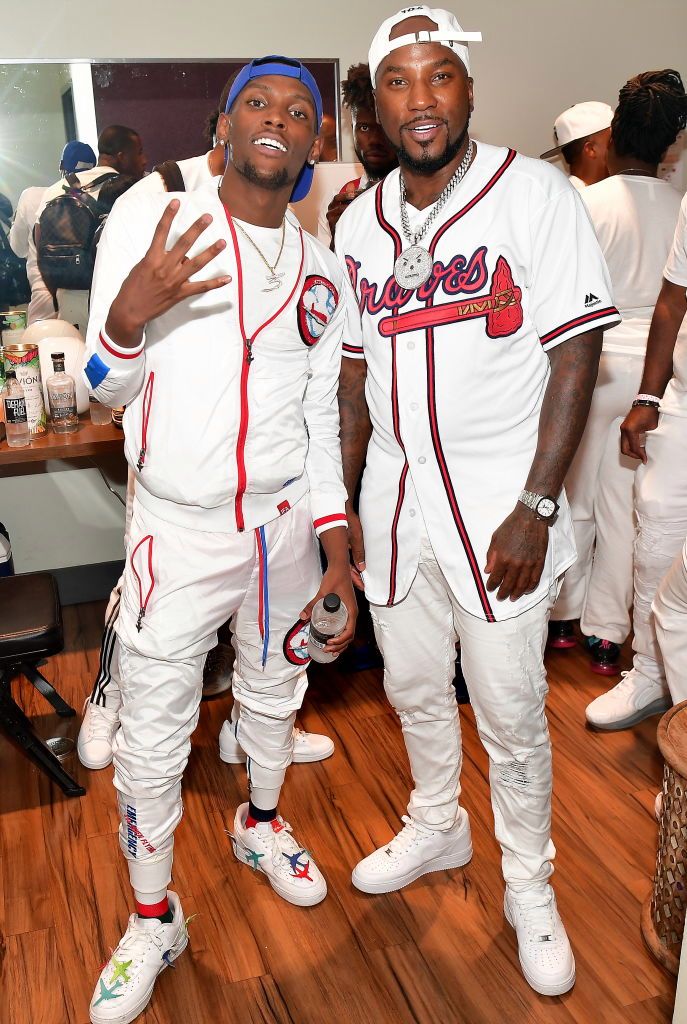 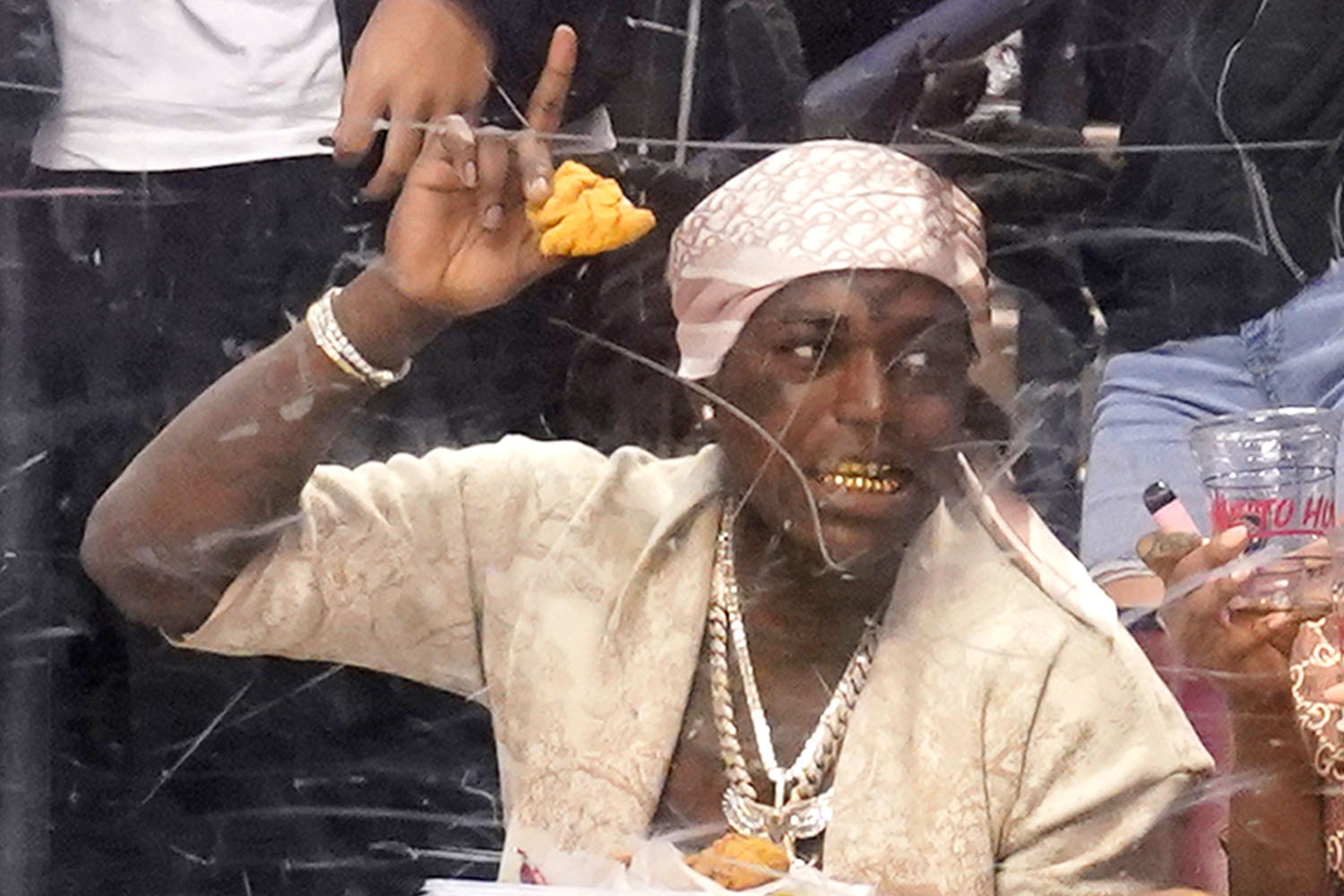 Why Kodak Black is trending revealed 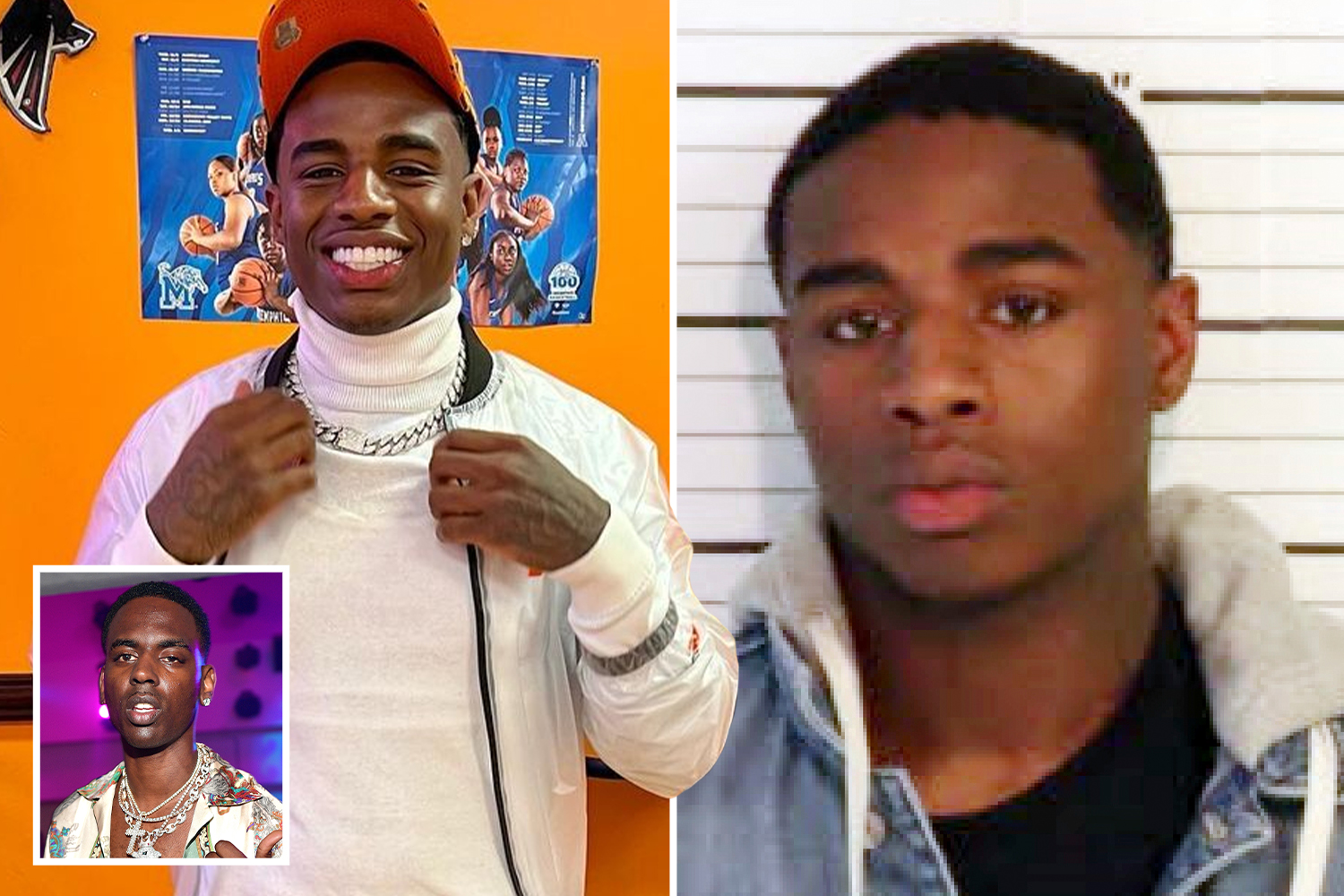 What are fans saying about Soulja Boy's 'leak'?

He even retweeted one of his fans' tweets who greeted him that morning.

"Good morning to @souljaboy and @souljaboy only," the user tweeted with a tongue out face emoji.

Many users seemed impressed by the leaks of the rapper.

Several tweets are circulating with an article from a site called hiplifehiphop calling the rapper "part horse."

The rapper took advantage of the eyes on his account during the '"leak" to promote some of his songs and a docuseries titled The Life of Draco, which will air January 21, 2022. 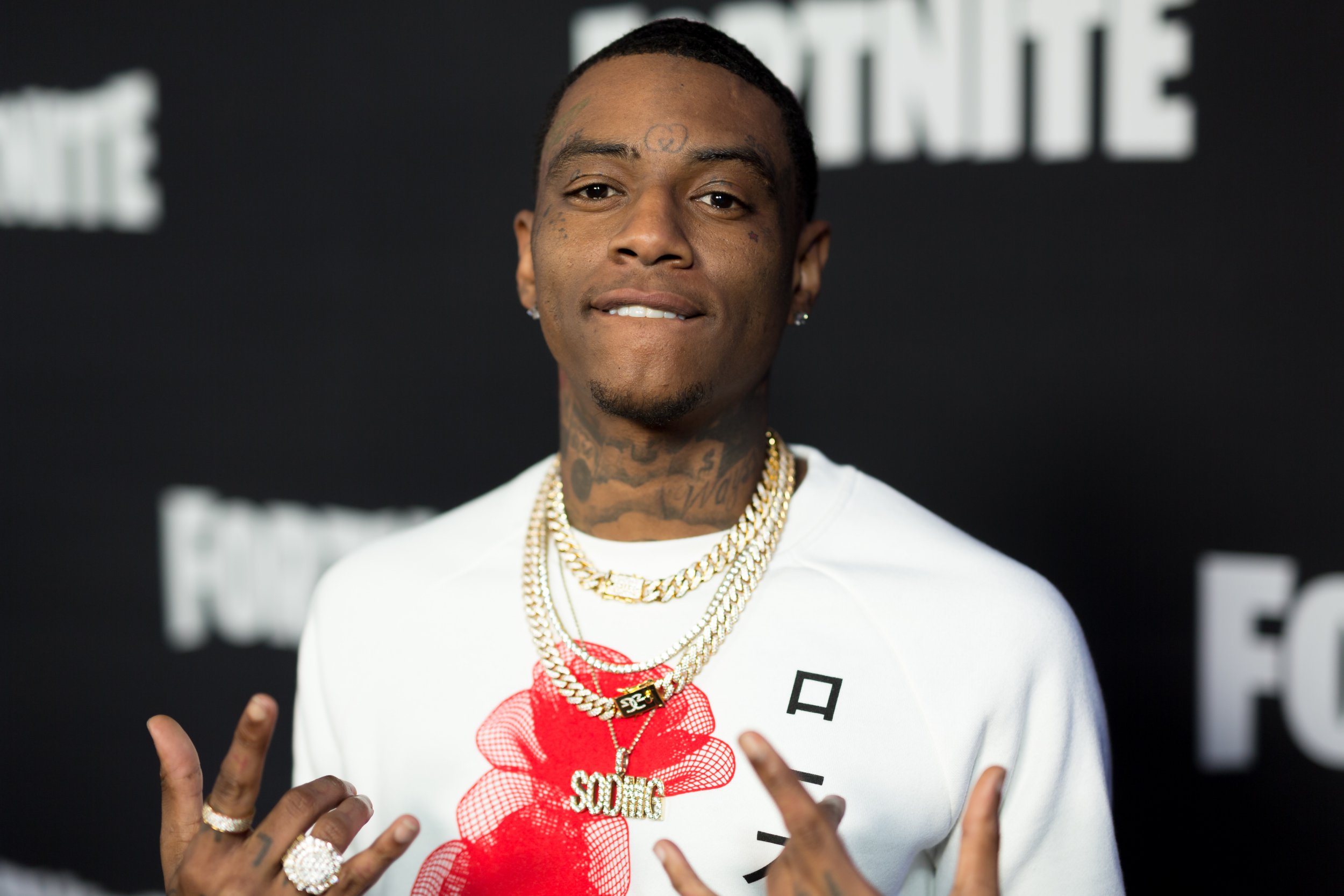 What songs is Soulja Boy known for?

Soulja Boy hit peak popularity in 2007 with his song Crank That (Soulja Boy) and his 2008 single Kiss Me Thru The Phone.

The song Crank That (Soulja Boy) was followed up with a popular dance called The Superman.

According to Cheat Sheet, the rapper claims he was the "first rapper" to be on YouTube.

YouTube launched in February of 2005 and the song Crank That (Soulja Boy) was published on YouTube in 2009.