ANDREAS CHRISTENSEN seems increasingly likely to leave Chelsea at the end of the season upon the expiry of his contract.

The latest reports suggest Borussia Dortmund have made the Chelsea defender their 'top target' for the summer. 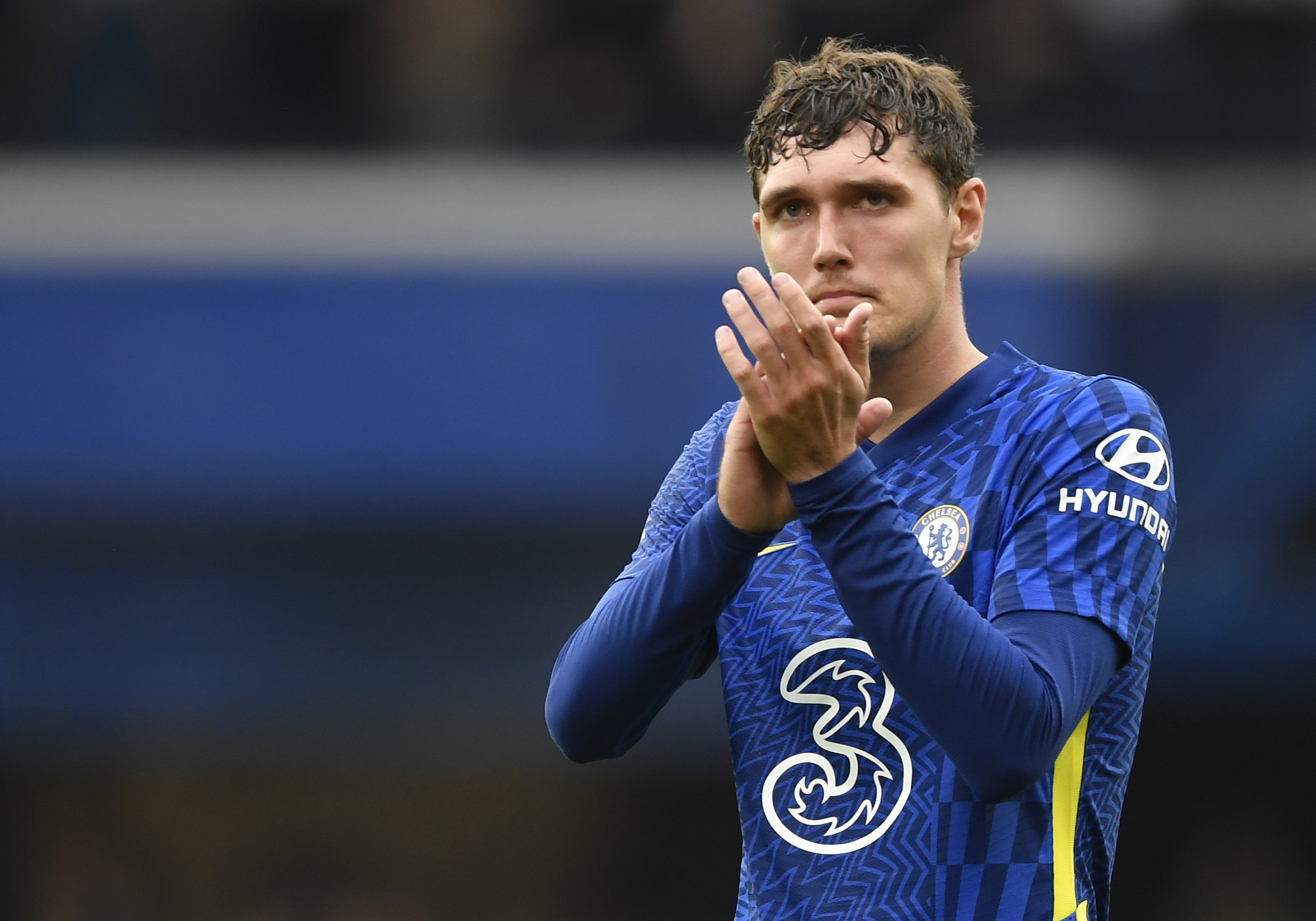 Christensen is out of contract at the end of the campaign, and 'almost certain to leave', according to German outlet Bild.

The report goes on to claim Chelsea offered the defender a new deal, but that was rejected due to Christensen's father demanding a higher salary.

Although an extension is understood to be on the table, it remains to be signed by the 25-year-old.

And that uncertainty could allow Dortmund to pounce, with negotiations regarding a pre-contract agreement being free to take place since January 1.

Yet despite being available on a free transfer, Christensen's wage demands mean a deal will 'not be cheap'.

But Axel Witsel seems destined to leave the Bundesliga outfit in the summer, leaving them with his £6.7m annual salary to reinvest in Christensen.

That leaves Dortmund needing a replacement at the back, with Christensen fitting the billing perfectly.

The Dane has previous Bundesliga experience, having played for Borussia Monchengladbach on loan for two seasons between 2015 and 2017.

He's been an important figure for Chelsea this season, making 21 appearances in all competitions to date.

And the Blues may well be left short of options at the back in the summer, with Antonio Rudiger also out of the contract at the end of this term.

Veteran Thiago Silva signed a new deal earlier this month, but new signings are expected should Christensen and Rudiger move on.

Cesar Azpilicueta is another in the final months of his deal, and linked with a move away.