NE-YO shocked fans and judes alike when he was unmasked as the Badger on the second season of The Masked Singer.

But what do we know about the American singer-songwriter? 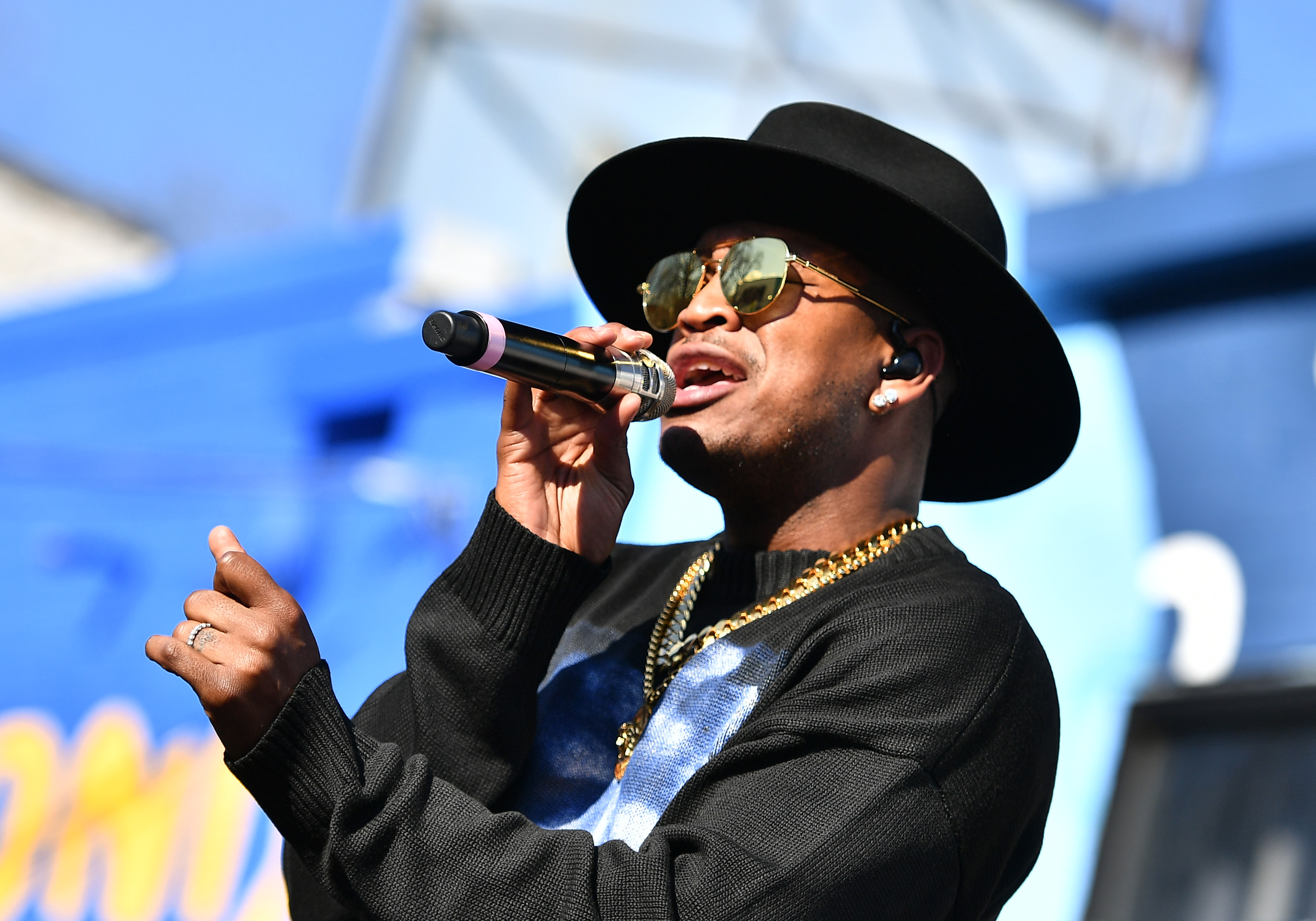 Ne-Yo is an American R&B artist who shot to fame in 2006 with his platinum debut album In My Own Words, featuring hit songs such as So Sick and Sexy Love.

The 41-year-old was born Shaffer Chimere Smith in Camden, Arkansas. His parents were also musicians.

Later, his stage name Ne-Yo was coined by Big D Evans, a producer who once worked with the singer, because Evans claimed that Ne-Yo sees music like the character Neo sees the Matrix. 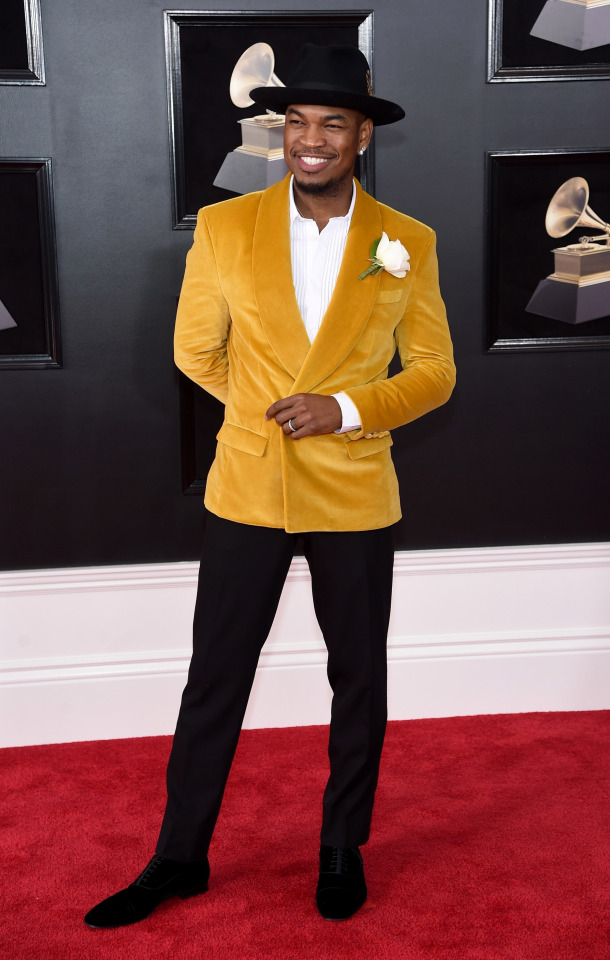 Ne-Yo is known for his sexually charged songs but has also been featured in several rap, latin, and EDM songs.

The R&B singer was revealed to be Badger on the second season of the UK’s The Masked Singer, with Joss Stone winning as Sausage and Aston Merrygold coming in third as Robin.

He is also the penman behind huge hits such as Mario's Let Me Love You, Beyonce's Irreplaceable and a number of songs for Rihanna. 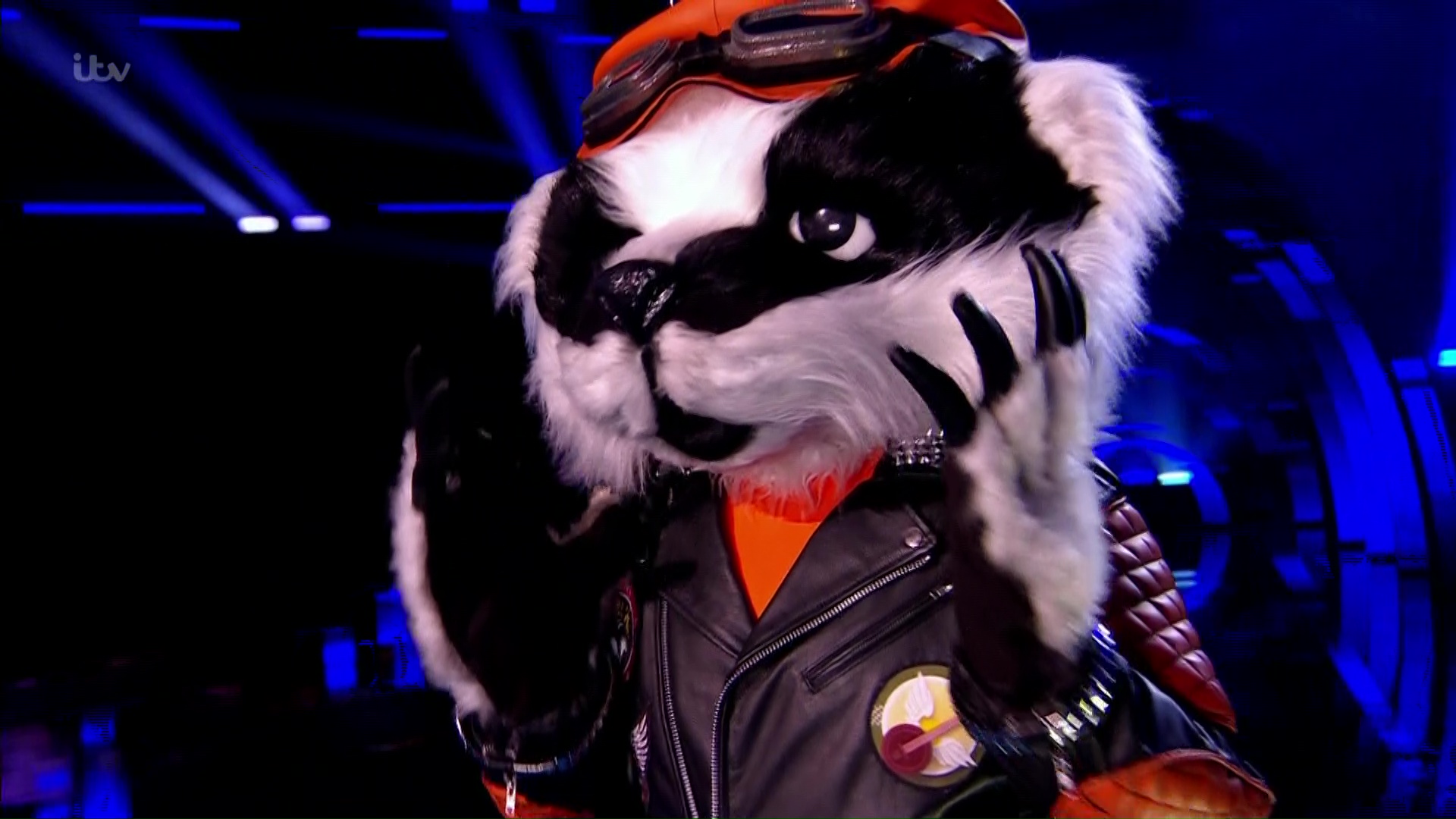 What is Ne-Yo's net worth?

Ne-Yo's second studio album, was the second number one platinum-selling album debuted on the Billboard 200 and Top R&B/Hip-Hop Albums charts.

His album, Year of the Gentleman. has been certified platinum twice in the US, selling two million copies.

It is has also gone platinum three times in the UK and once in Japan.

His most recent album was 2018's Good Man and was a a judge on the reality show World of Dance alongside Jennifer Lopez. 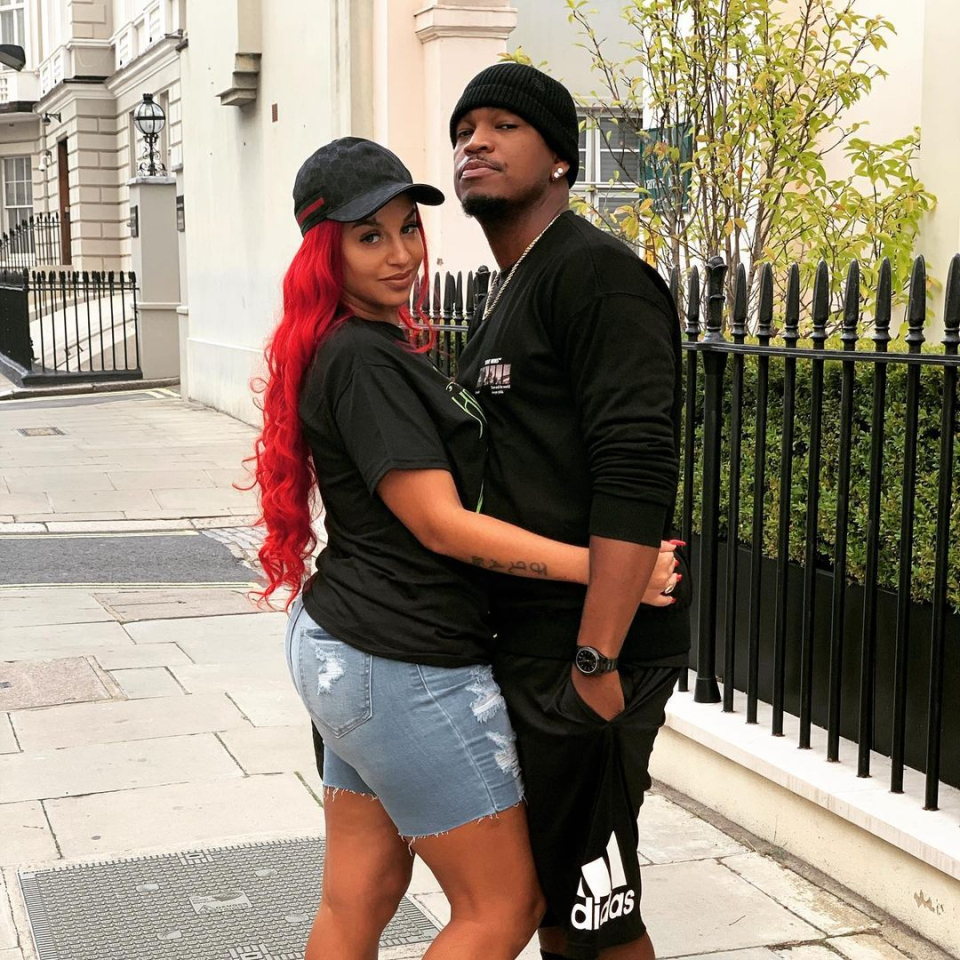 Who is Ne-Yo's wife Crystal Smith?

Crystal Smith, 34, is a model and former reality TV star.

Crystal met the R&B singer on the set of a short film he was making for his album.

They began dating two weeks later after hitting it off, with Ne-Yo revealing to People magazine that it was "pretty much been bliss ever since then, I can't lie". 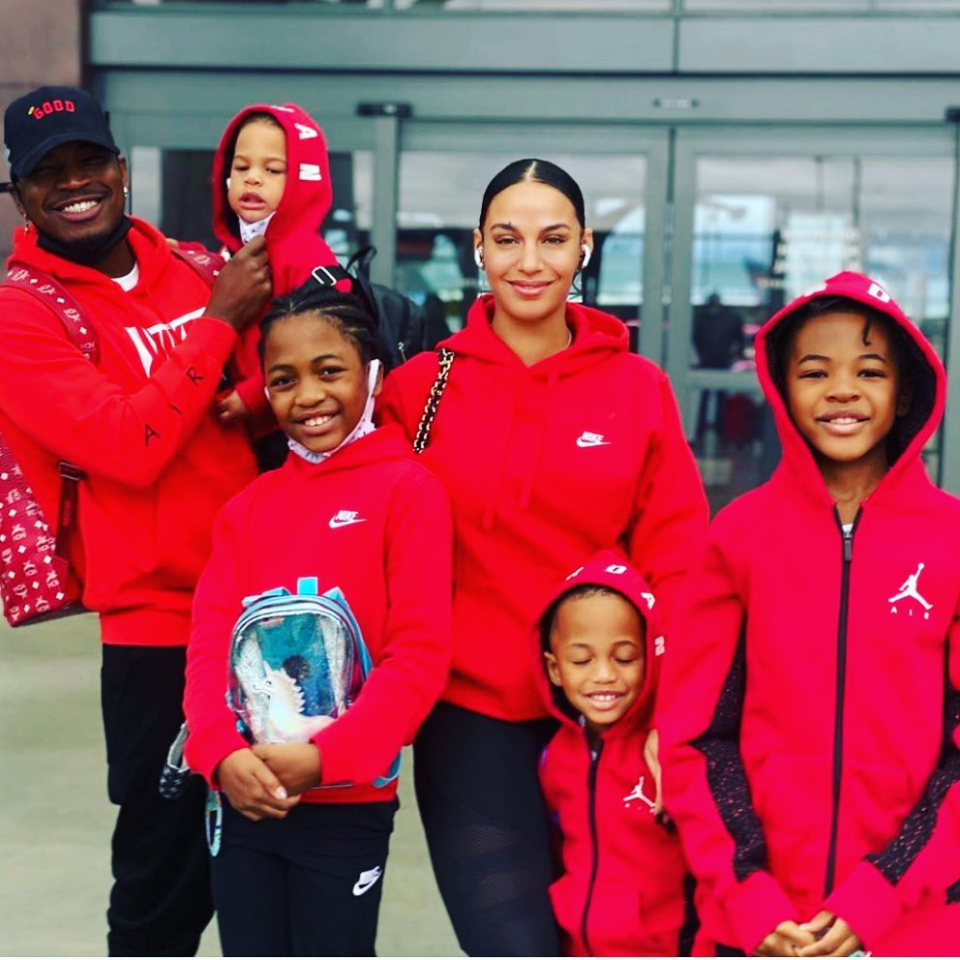 Crystal and Ne-Yo married in February of 2016 in a Los Angeles fairytale ceremony with a six-foot cake, and a Cinderella-style carriage.

The couple were set to divorce, but reconciled during the coronavirus lockdown.

Crystal was on E!'s series Platinum Life and BET’s reality show About The Business.

She has a culinary YouTube channel called Crystal’s Creations where she shares her passion for cooking and recipes.

She and Ne-Yo also appeared on the popular talk show The Real alongside his ex-girlfriend Monyetta Shaw. 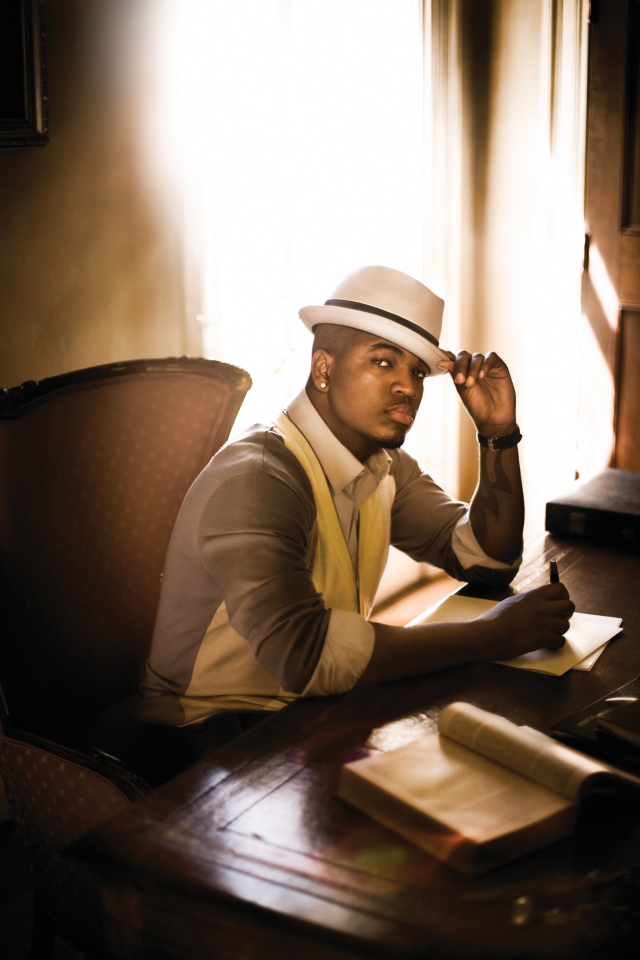