THE drama is in overdrive on season eight of TLC's 90 Day Fiancé.

It's been an emotional roller coaster for Natalie Mordovtseva, who must get married to Mike Youngquist before her visa expires. 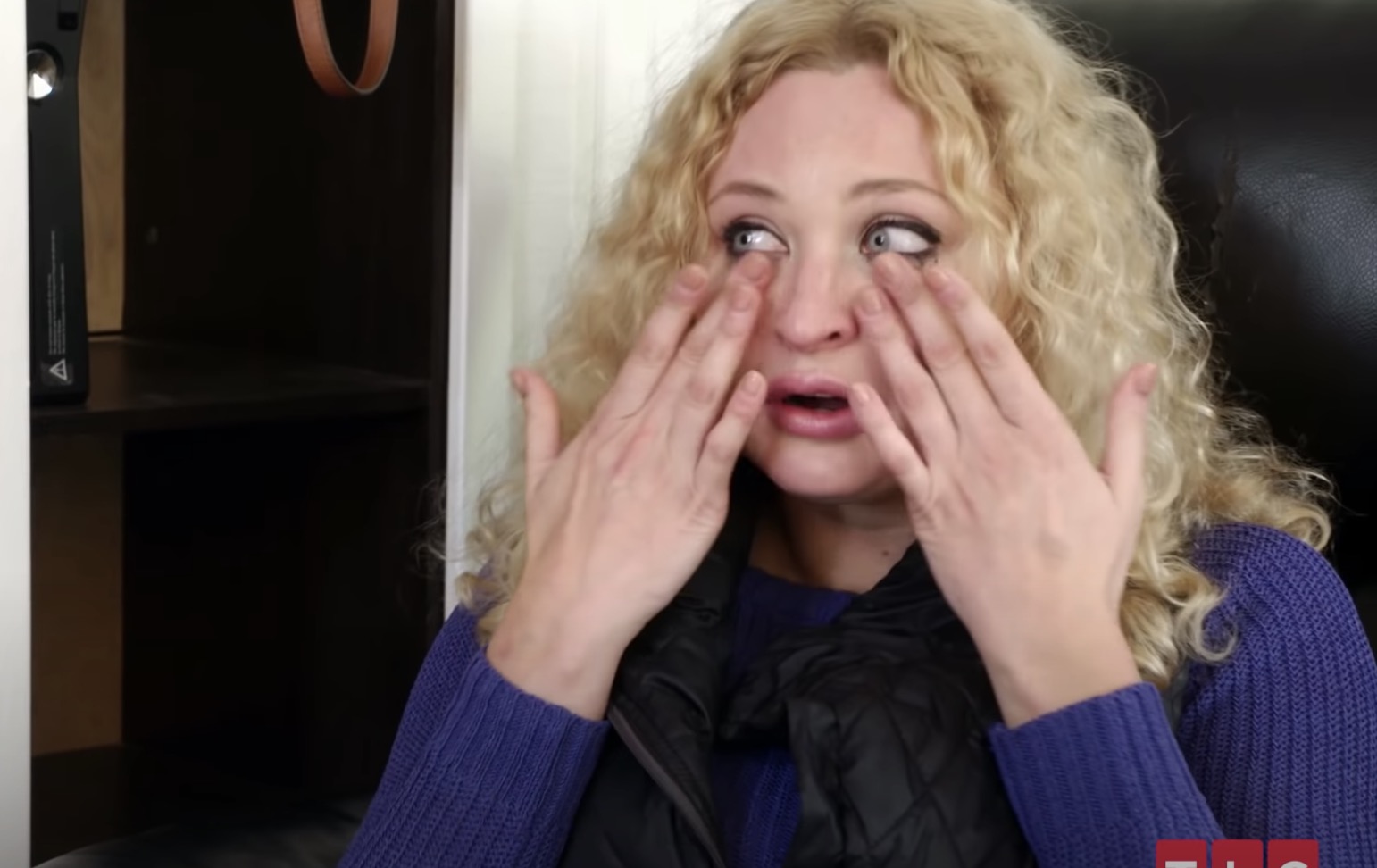 What happened to Natalie on 90 Day Fiancé?

90 Day Fiance's Natalie and Mike have seen their fair share of ups and downs since she arrived in Mike's hometown of Sequim, Washington from Ukraine.

The couple began to argue more frequently over their past issues, including Mike's alleged "cheating" and Natalie's criticism of Mike's lifestyle of meat-eating and beer-drinking.

With a few weeks left until her visa expiry, their engagement was up in the air. 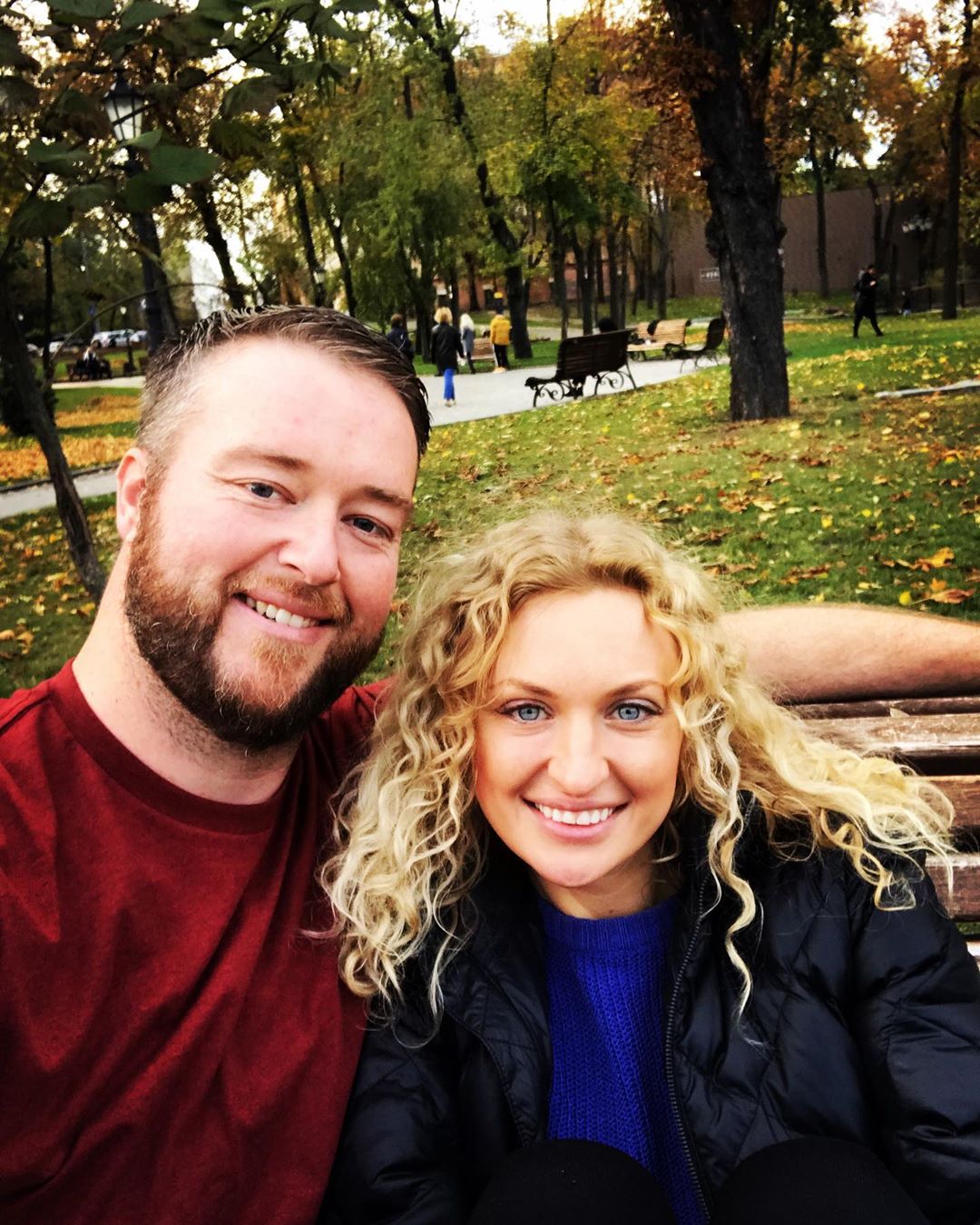 On one of the latest episodes from season eight of 90 Day Fiance, Natalie got her ring back from Mike. Natalie initially threw her ring at him after an intense argument during Mike's trip to Ukraine.

However, it didn't take long for Natalie to break down in an emotional mess over the wedding siutation.

After going wedding dress shopping and finding the perfect gown, Natalie left the store empty-handed due to Mike's aloofness about their nupitals. 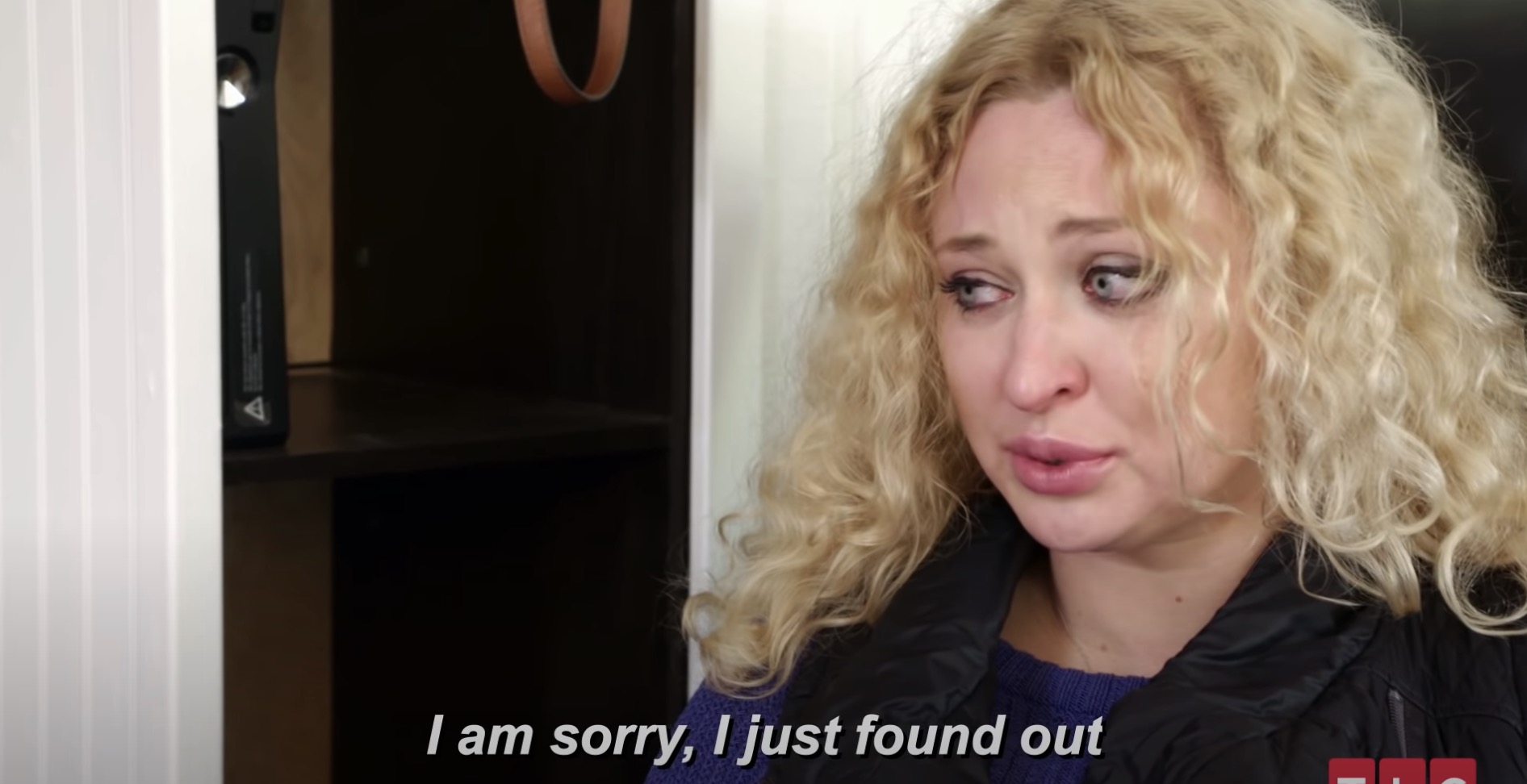 To make matters worse, Mike revealed that he was “not honestly sure” if he and Natalie would even have a wedding or a reception due to the pandemic.

He said the arrival of the virus had really “spoiled some moments” for their plans.

Will Mike and Natalie get married on the show?

Although season eight has yet to end, it's unsure if the couple will follow through with their wedding plans.

With coronavirus restrictions forcing global travel bans, Natalie's mother Neila, whom she is very close to, would not be able to attend the celebrations. 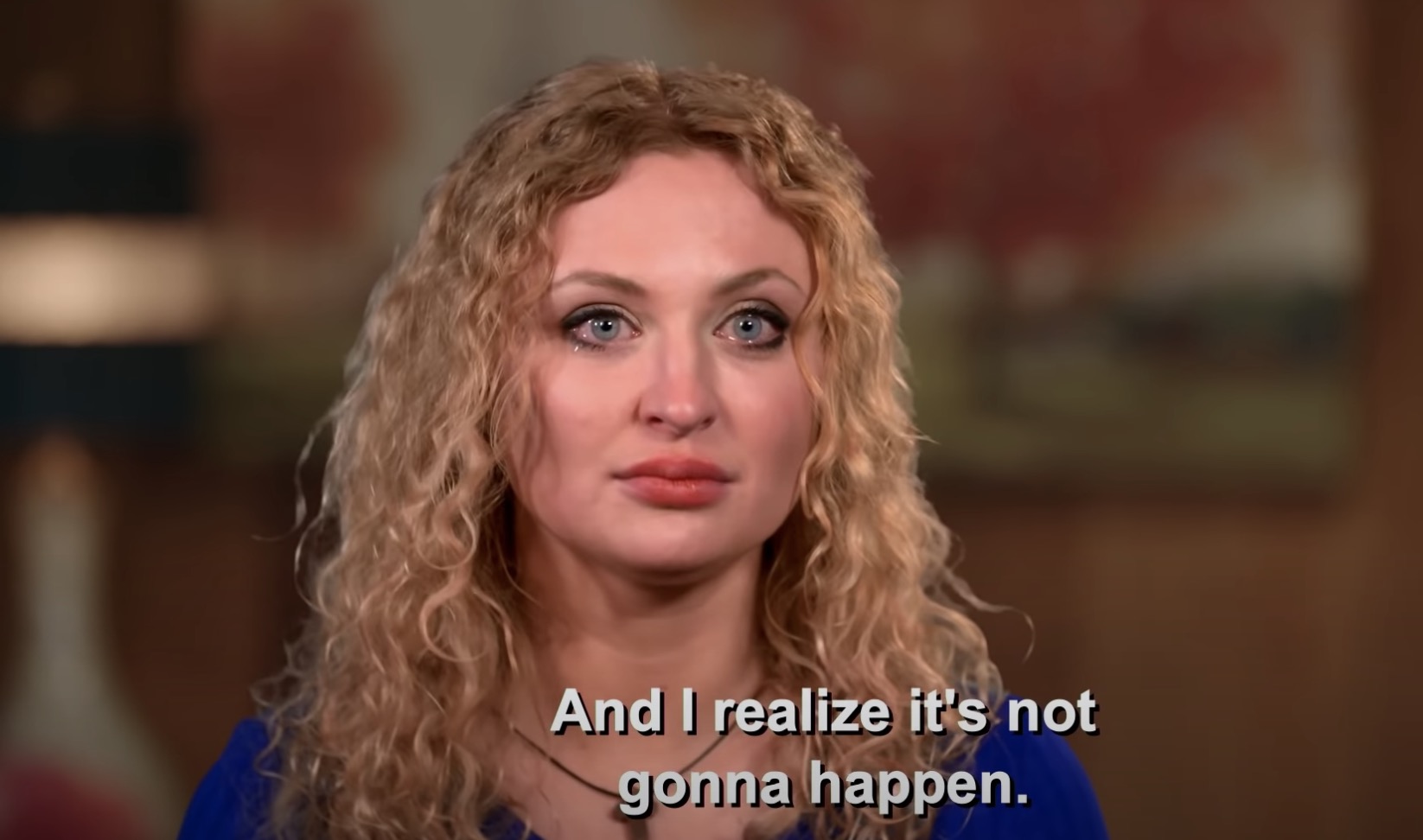 During a Zoom call, Natalie’s mother had reassured her that everything will work out and to keep believing in good luck.

In the season preview, the Ukrainian beauty is seen in tears packing her bags one day before her wedding, so it seems unlikely the wedding will follow through.

How can I watch 90 Day Fiancé spinoff The Single Life?

The first 90 Day Fiancé debuted in 2014 as a docuseries around the K-1 visa process. Since the show's inception, a variety of spin-offs from different cast member plot lines have come to be.

The new 90 Day show follows fan favorite cast members as they heal from their former relationships and navigate the dating world once more. 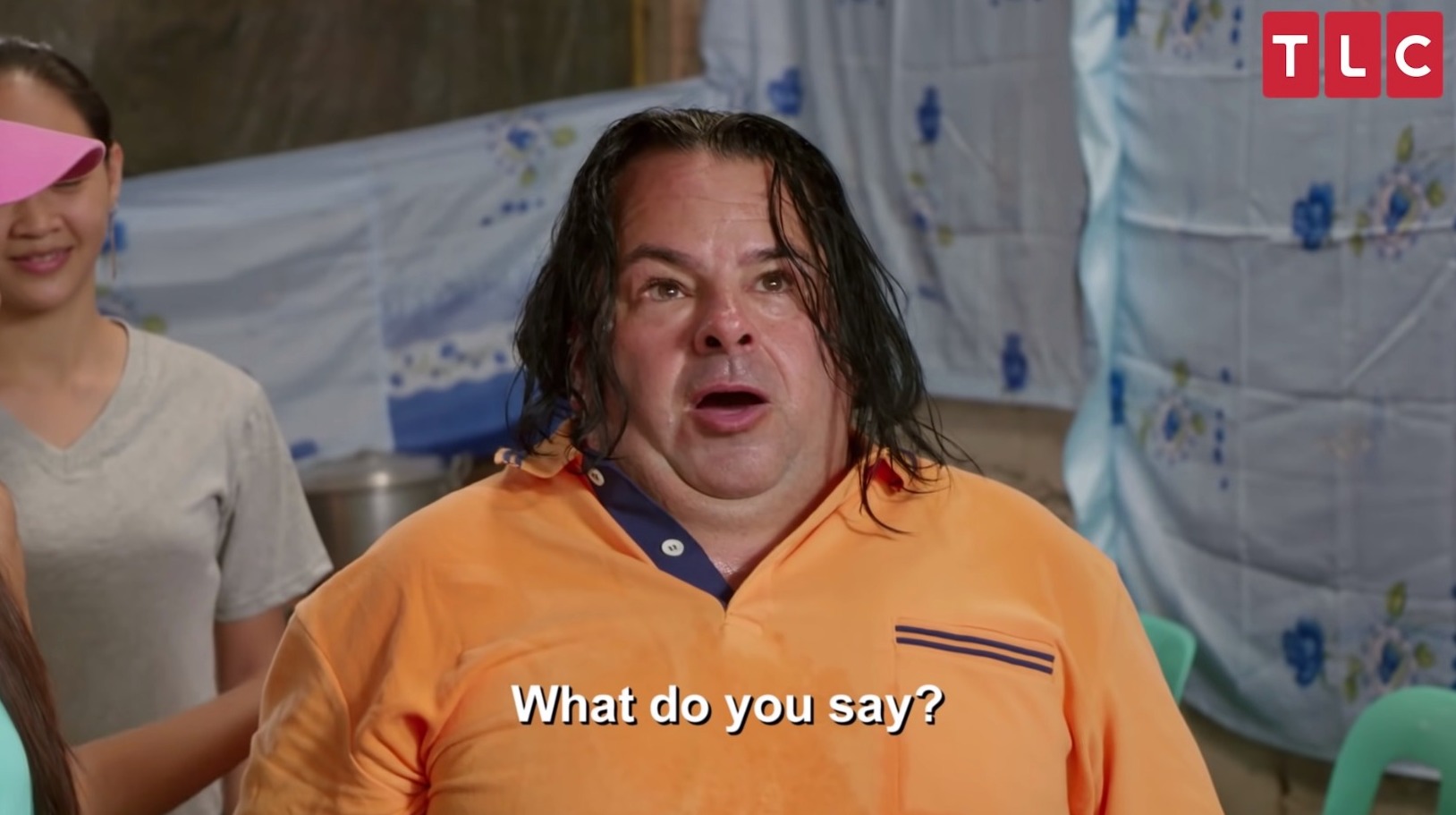 The digital Facebook Watch series are titled Ask Mama Chantel and Spice It Up with David and Annie.