Last night at the 2021 GRAMMYs, Taylor Swift made history as the first female artist to win three Album of the Year awards. But that wasn’t the only part of her night that grabbed the attention of viewers everywhere. The 31-year-old singer, who won for Folklore and performed a medley of songs from the album as well as Evermore at the awards show, donned a whimsical dress that, simply put, embodied the complete feel of spring.

For her red carpet appearance and the rest of the show, Swift sported a dreamy floral dress by Oscar de la Renta. The dress, which featured long mesh bell sleeves and a mock neck, featured gorgeous 3D floral embroidery. As a result, Swift looked as if she was covered in flowers and walked out of a springtime fantasy. 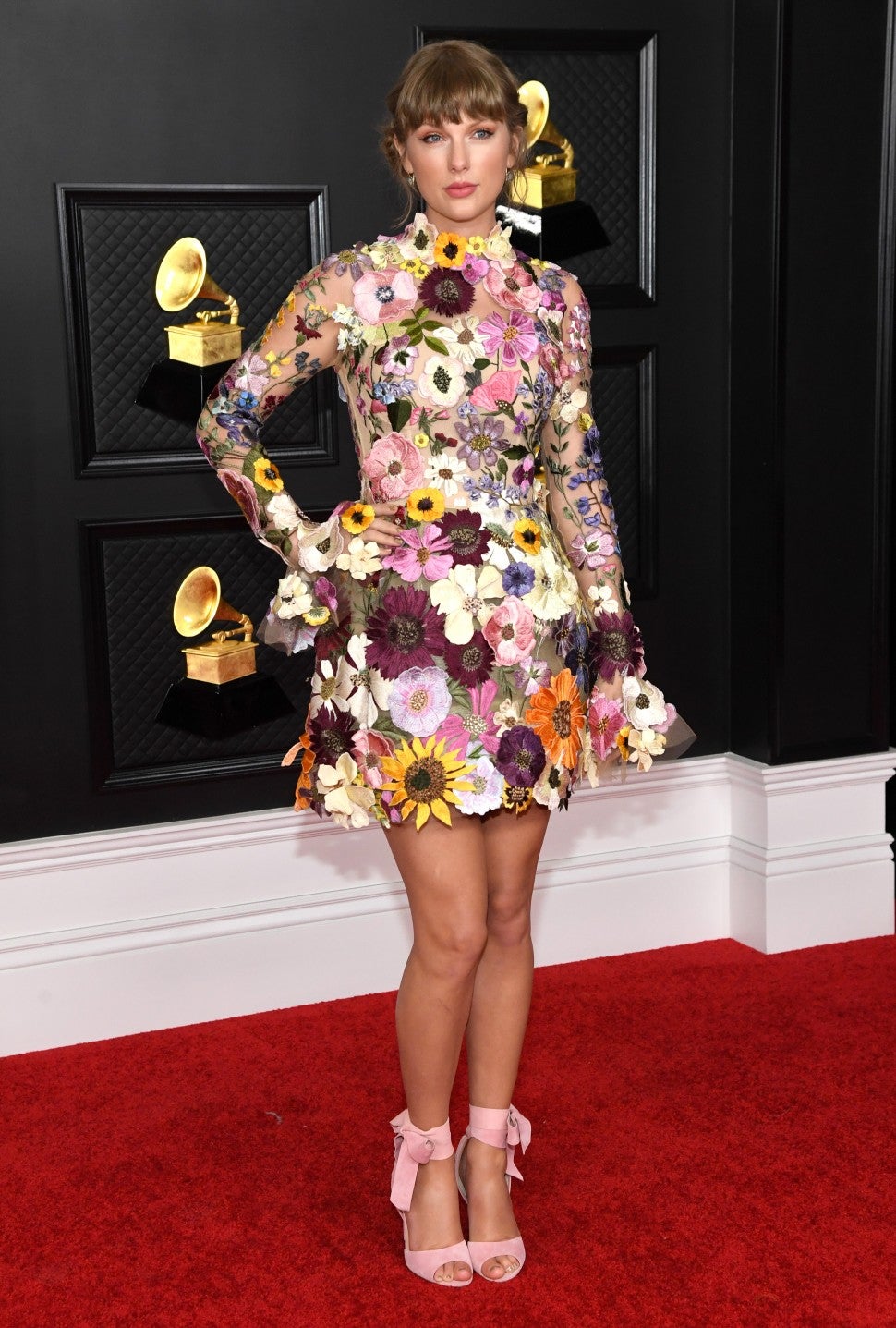 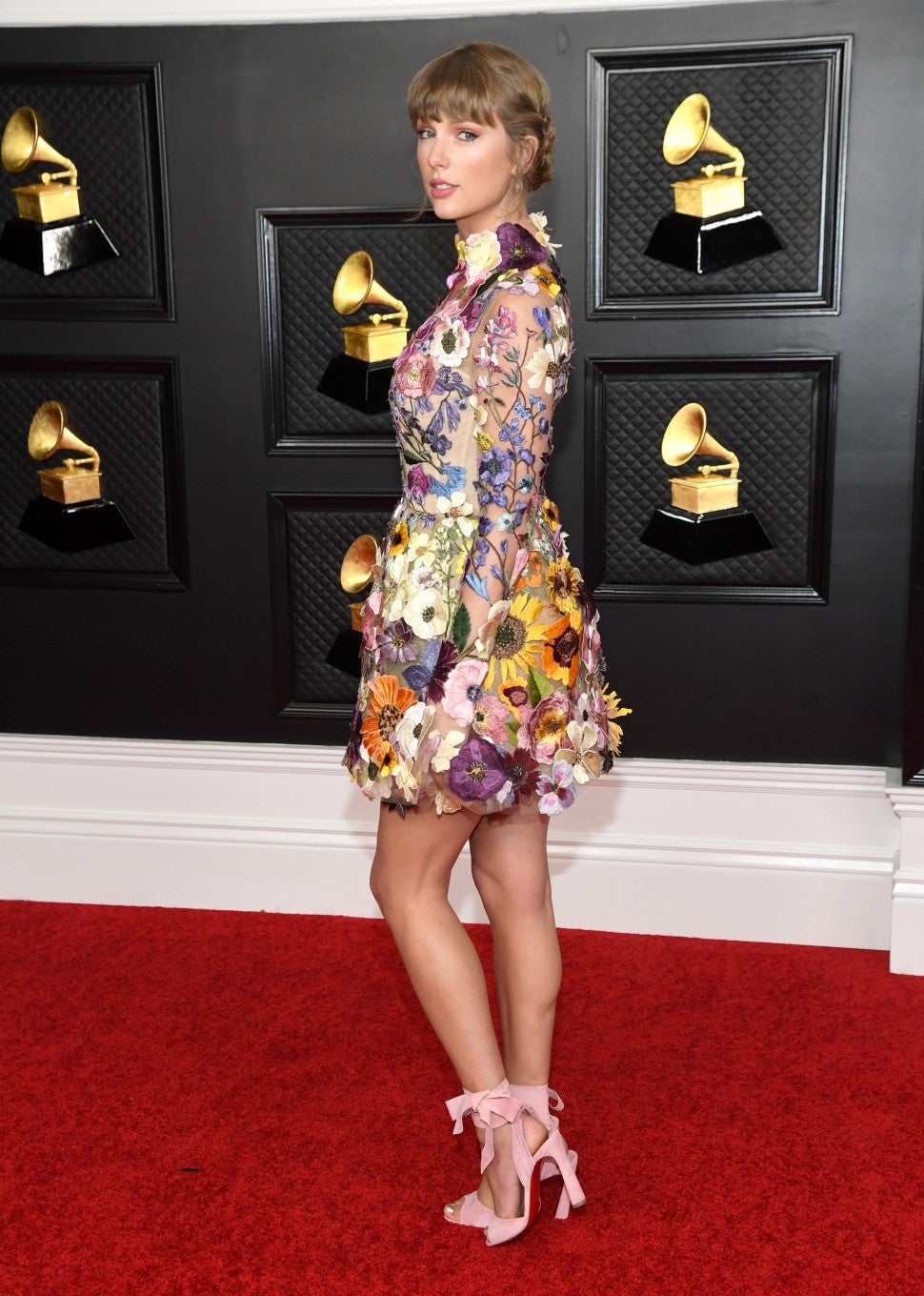 Swift isn’t the only A-list star who loves Oscar de la Renta. Earlier this year, Meghan Markle wore a spring-ready dress from the designer featuring lemons, which touched on another major trend for the warm-weather season: fruit.

The “Cardigan” singer’s dress comes just in time for the new season — which officially starts on March 20. And if you’re inspired by her look from this year’s GRAMMY Awards, you can channel the romantic feeling with tons of spring dresses featuring floral prints and other seasonal details that feel bright and fresh. Style them for everyday occasions when you want a break from your everyday loungewear and T-shirts. And if you opt for a more formal or statement-making dress like the artist, wear it to the next spring wedding on your calendar.

If you’re eager to up your wardrobe with whimsical details this season, scroll down to shop Swift’s exact Oscar de la Renta dress below as well as other pretty spring dresses to start wearing now. 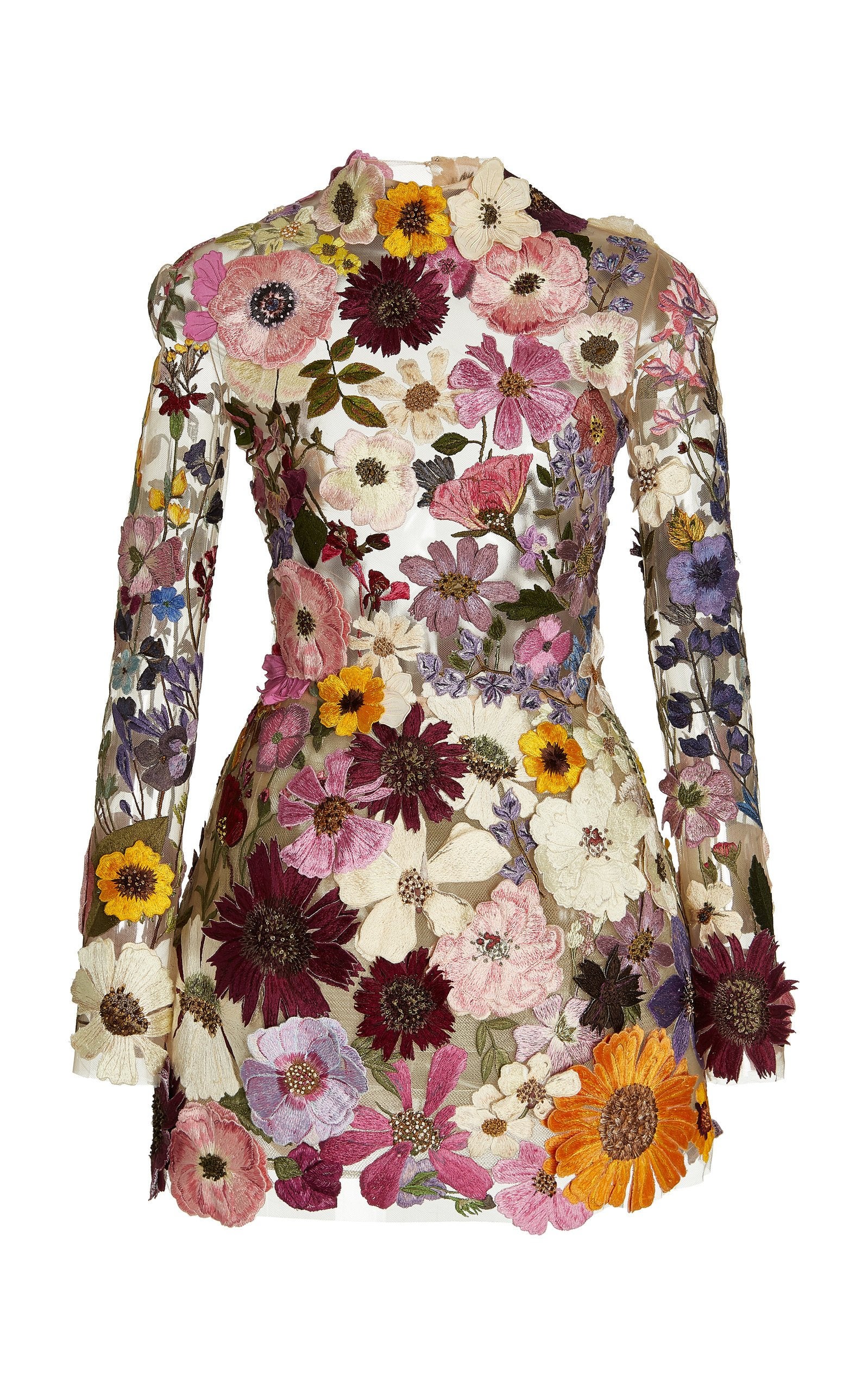 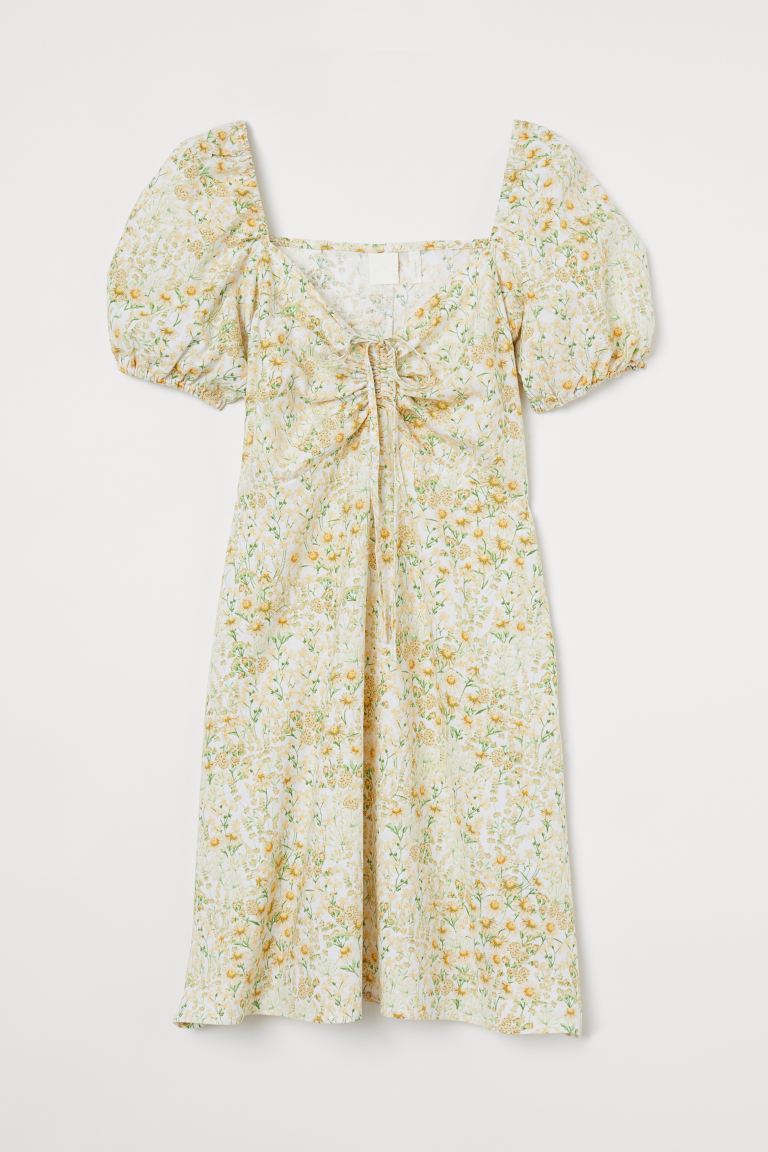 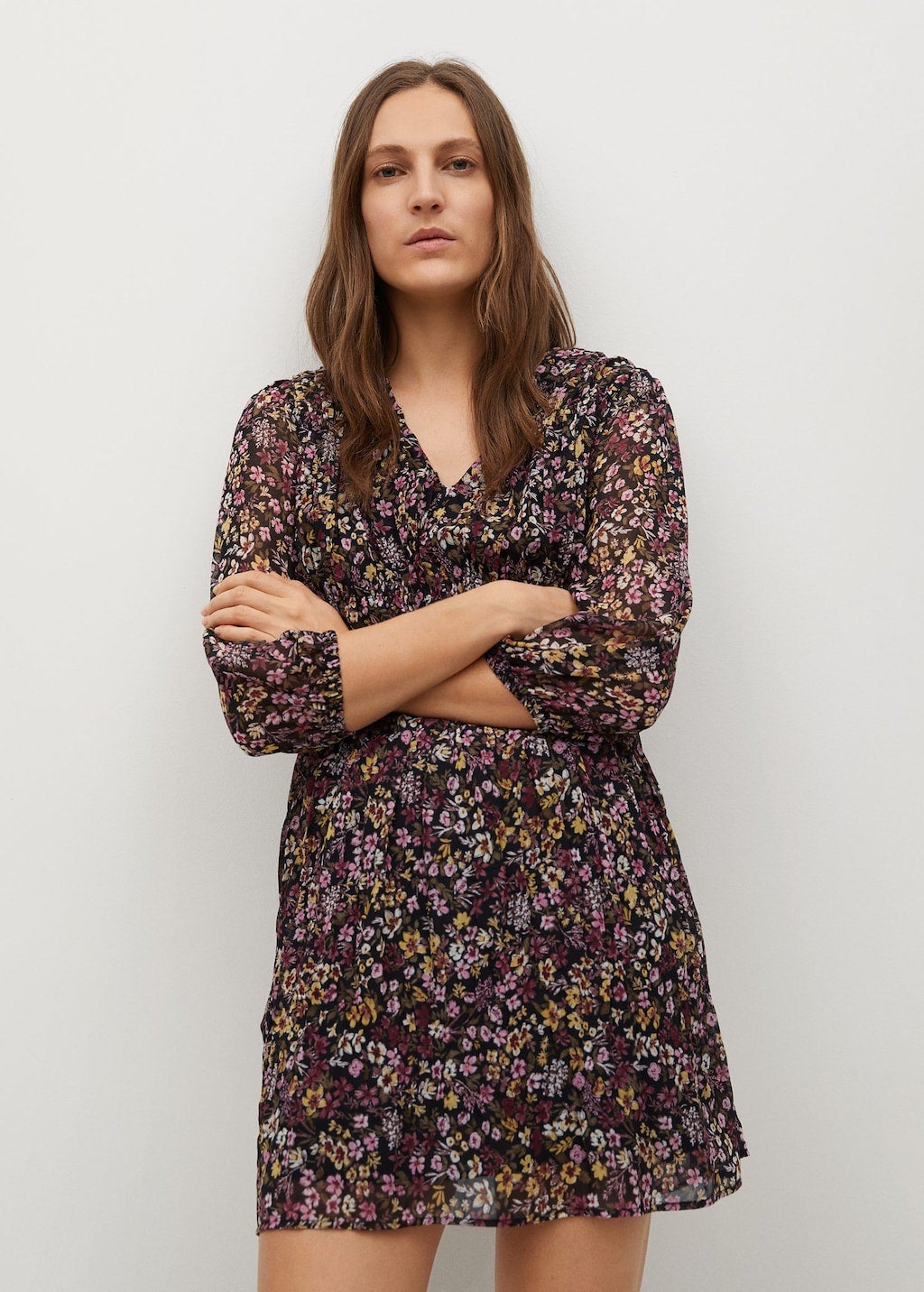 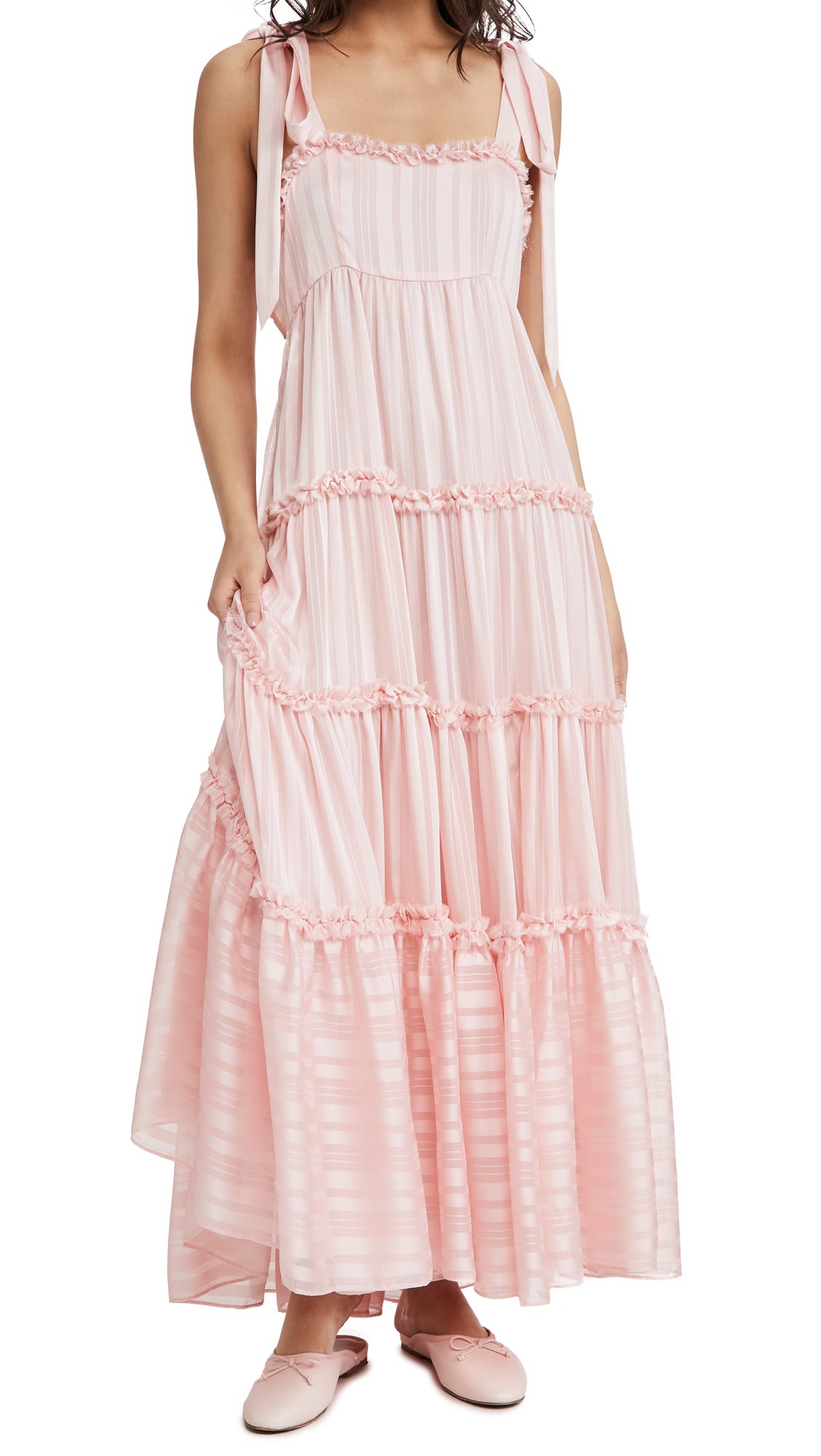 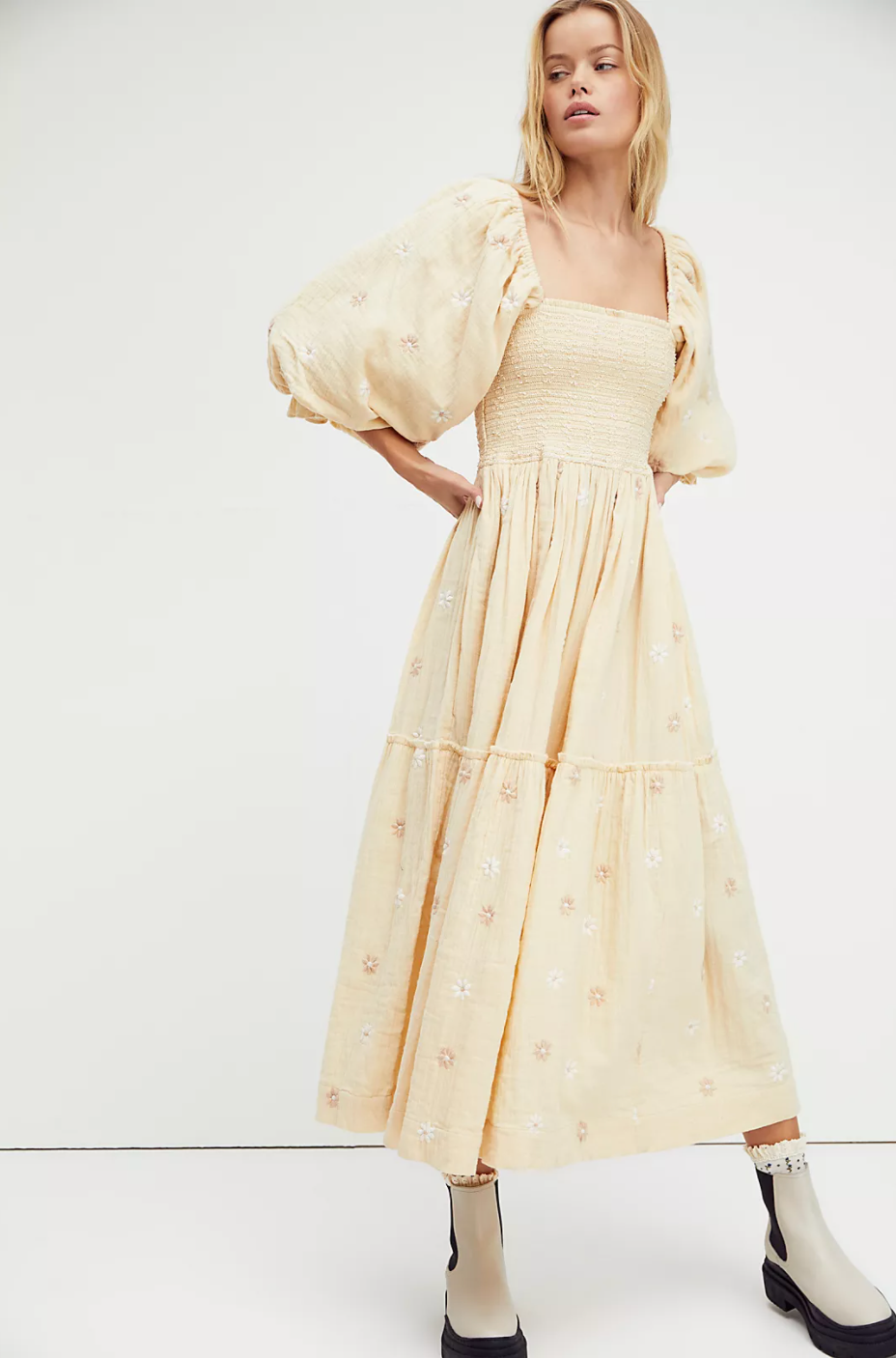 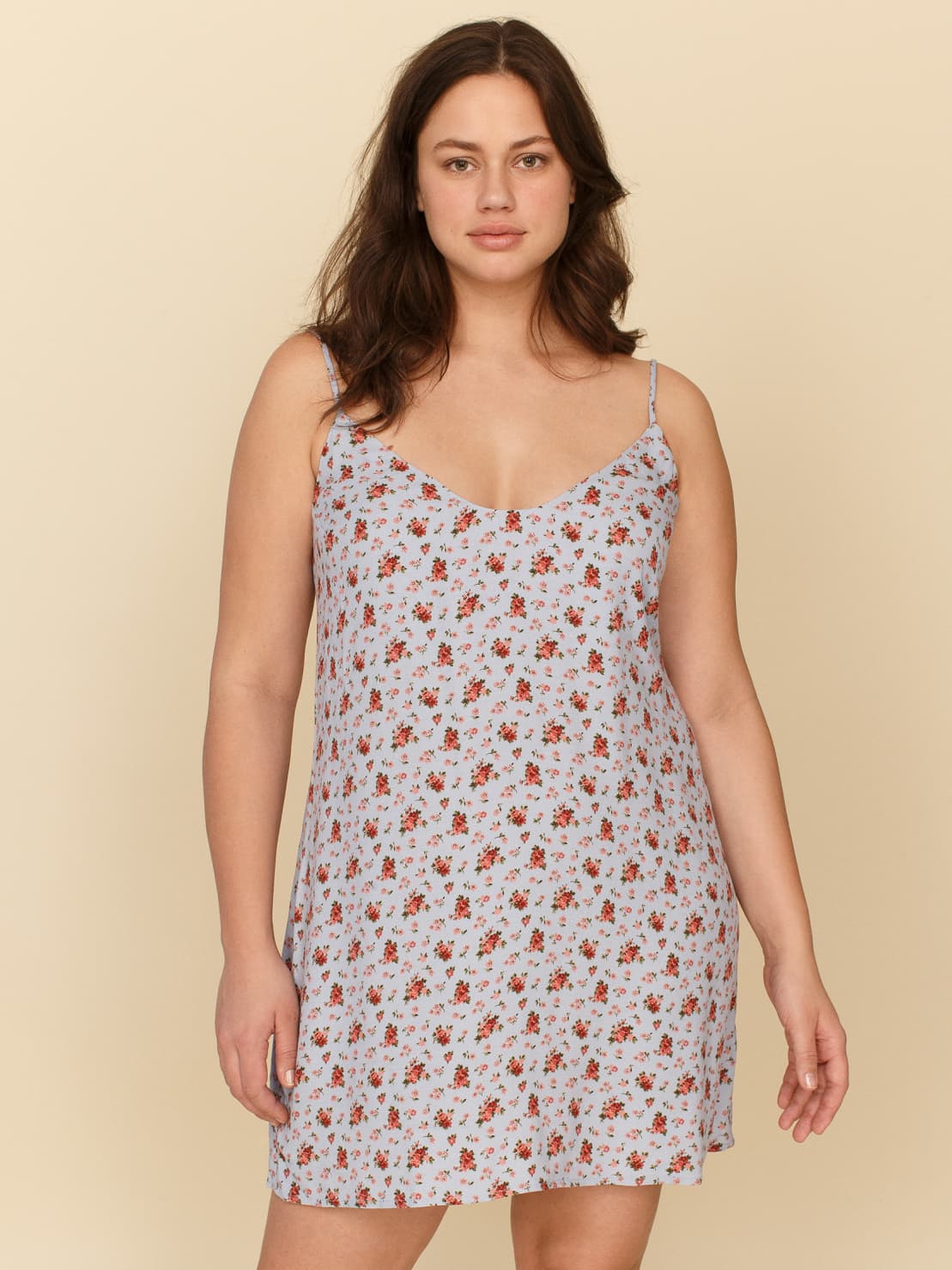 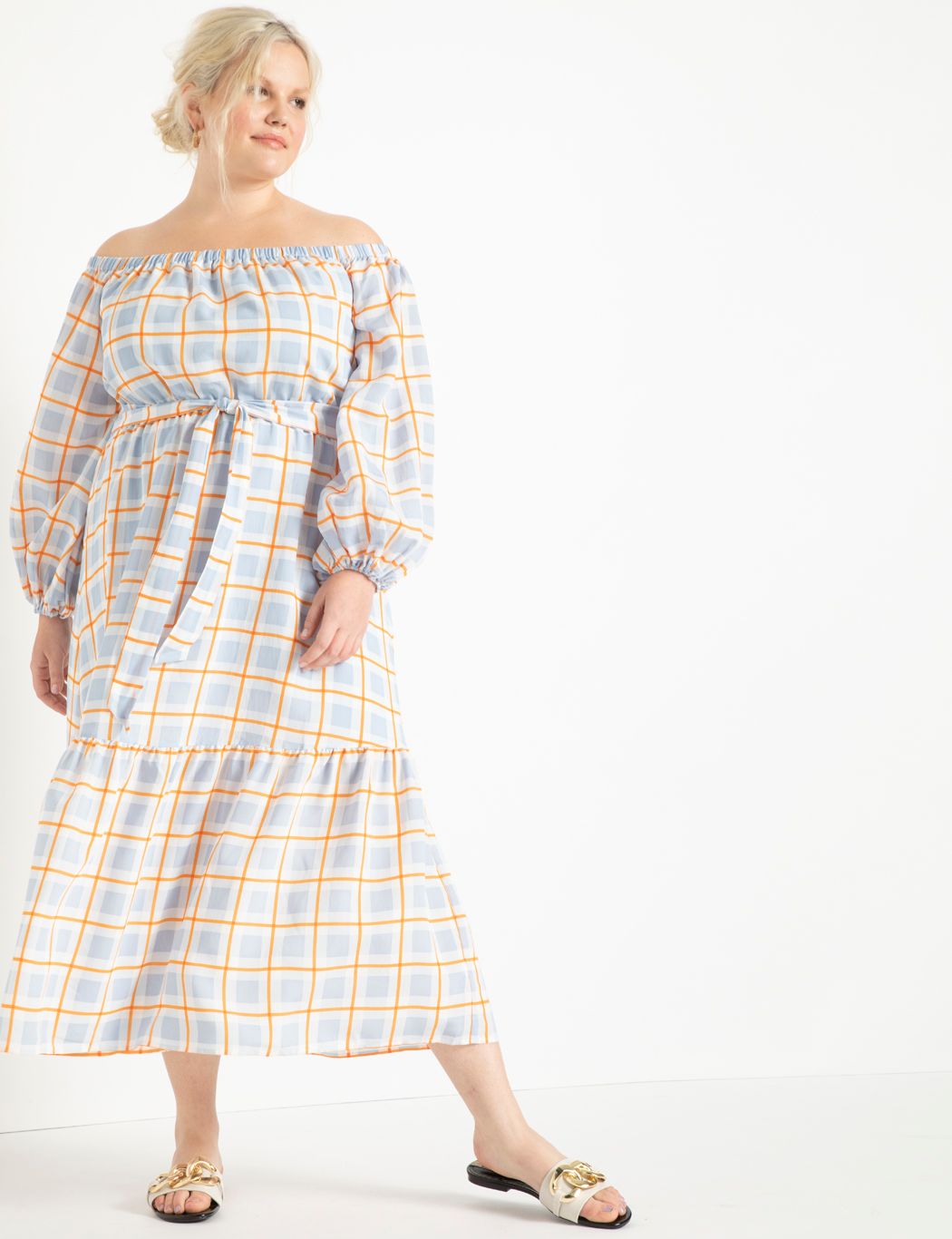 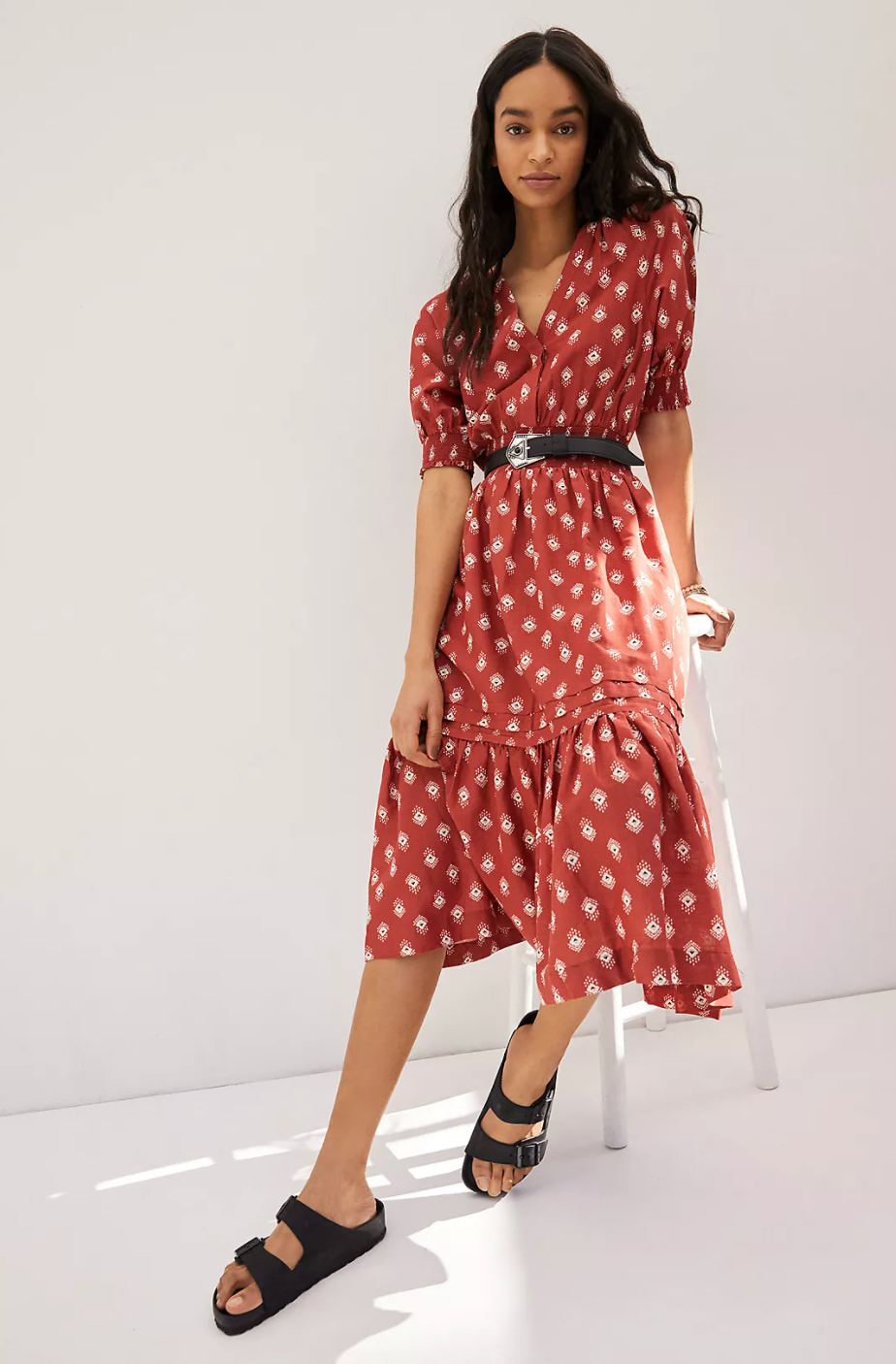 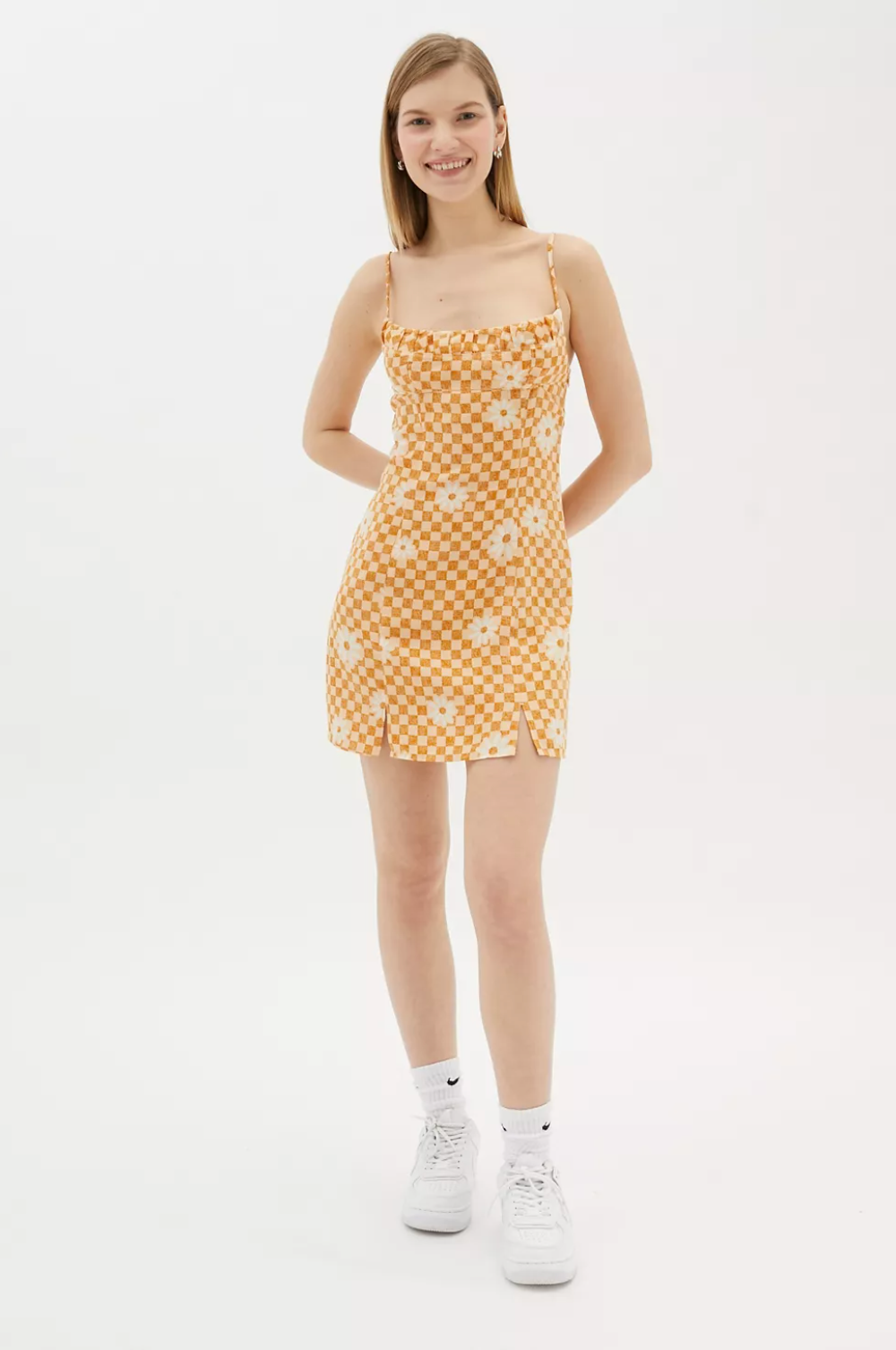 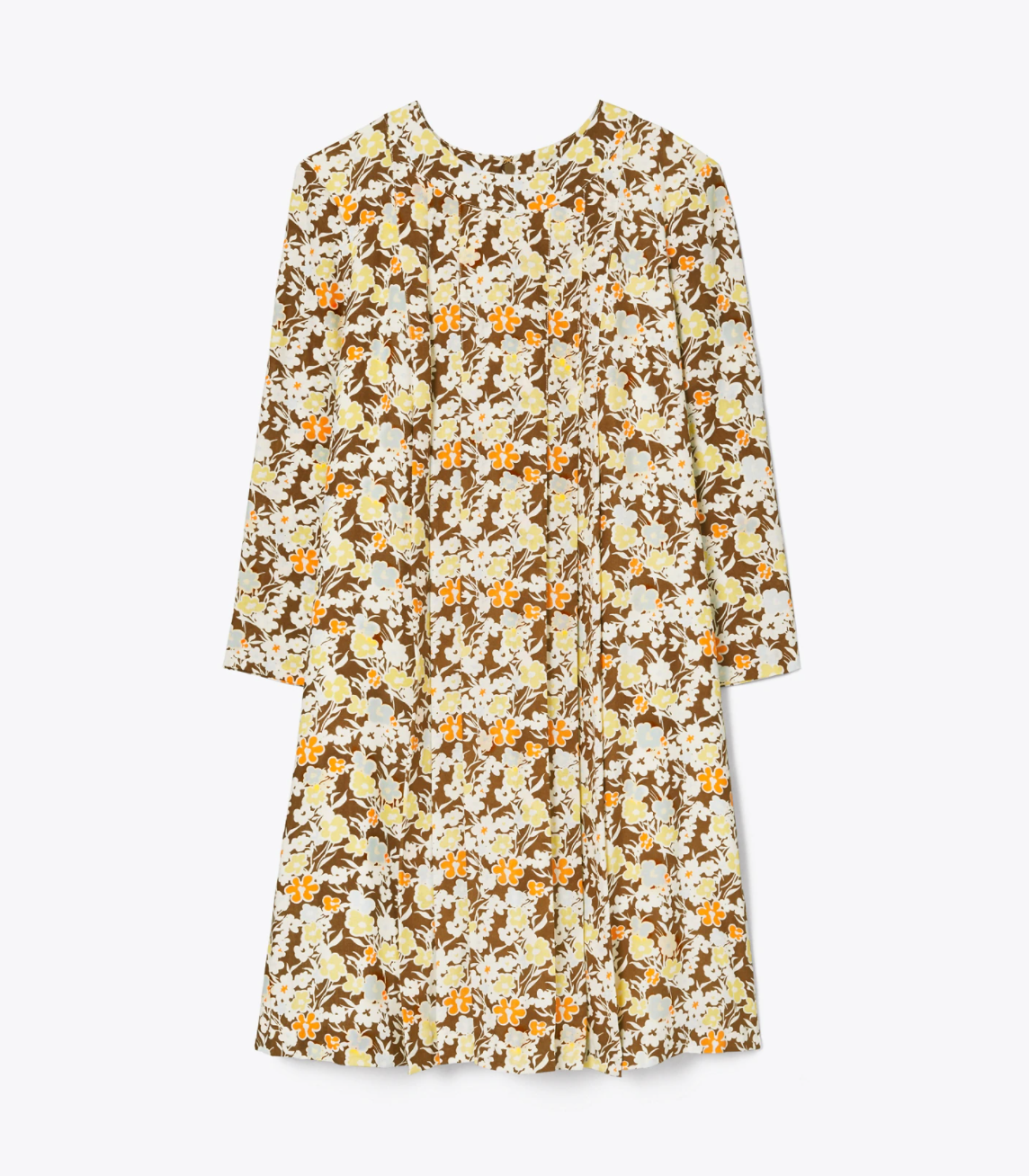