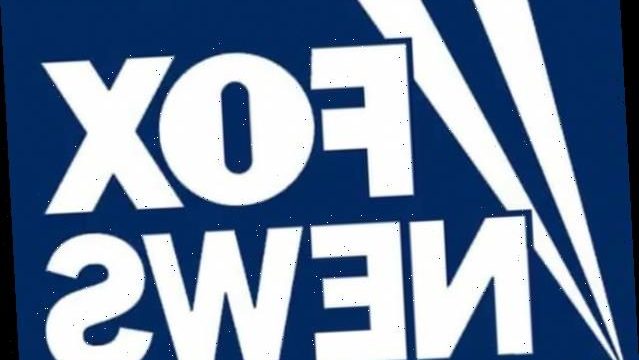 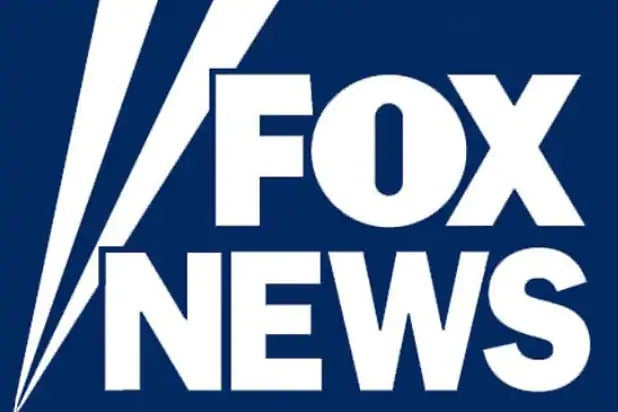 A group of Trump supporters in Arizona are not fans of Fox News’ decision to call the state for Biden. At least judging from an MSNBC clip where they could be heard chanting “Fox News Sucks” as an MSNBC walked past them.

What happened is that on Tuesday night, the conservative cable news network projected that Biden would win the state’s 11 electoral votes. This caused a lot of consternation among Trump supporters, including those at the network, forcing Fox News “decision desk” Arnon Mishkin to defend the call. The AP has also called the state for Biden though it must be noted the ballots are still being counted as we write this.

Anyway, Trump has been an increasing critic of Fox News, which regularly produces some of the most aggressively pro-Trump content on Television. for what he thinks has been unfair coverage and bad polling, and some of his followers seem to agree. Watch them making their displeasure known in the clip below:

Meanwhile, if you’re reading this far and can’t bring yourself to otherwise check the news, the ballots are still being counted in several key states including Arizona and Pennsylvania, so it’s likely we’ll have to wait at least another day before we finally find out who actually won the 2020 presidential election. SIGH.