The intruder did not come into contact with any cast members 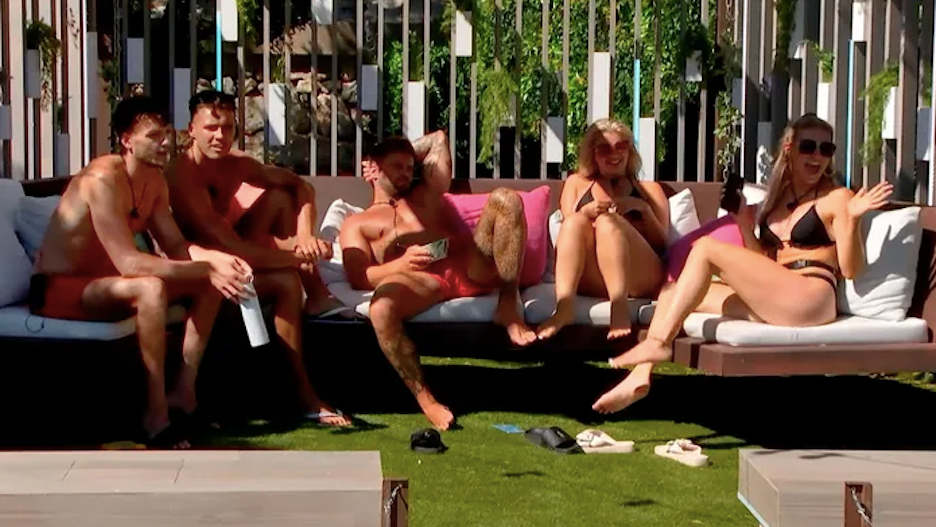 ITV’s “Love Island” in the U.K. suffered a “security breach” on Tuesday night. The “intruder was removed from the villa with immediate effect,” a spokesperson for the show told TheWrap.

“The safety of both our islanders and our production crew remains our primary concern,” a “Love Island” spokesperson said in a statement sent to TheWrap. “As part of our stringent COVID safety measures, the villa area that was trespassed has been fully deep cleaned before being made accessible again to the islanders and crew.”

The intruder did not come into contact with any of the cast members, a person with knowledge of the situation told TheWrap, which is extra important during pandemic times. ITV has since added extra security around the villa.

Each season, numerous people attempt to bypass security and infiltrate the set.

The “Love Island” villa is located on the island of Majorca, Spain. 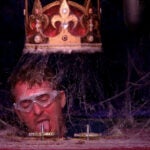 Here in the U.S., we’ve also got a “Love Island,” courtesy of ITV and its American arm ITV America’s ITV Entertainment. Coincidentally, Season 3 premieres tonight on CBS starting at 9:30 p.m.

“Love Island” is the sizzling summer series based on the international smash hit and cultural phenomenon. The matchmaking begins as a group of single “Islanders” come together in a stunning villa in the sun-drenched Hawaiian Islands, ready to embark on a summer of dating, romance, and ultimately, relationships. The ultimate temptation, Casa Amor, will be back as well as new games and challenges that test and strengthen the couples’ relationships. Every few days the Islanders pair up and those who are not coupled are at risk of being dumped from the island. Islanders are on the lookout for romance, but the road to love doesn’t always run smoothly. Challenges abound with intriguing new Islander arrivals and dramatic twists as friendships and relationships form. In addition to choosing their partners wisely, Islanders must also win the hearts of viewers who have the opportunity to shape events on screen and ultimately crown one lucky couple the winner who will then have the chance to walk away with both love and the cash prize.