EXCITED England fans have already packed out bars ahead of the Three Lions' first semi-final Euros game in 25 years.

Supporters have been eagerly queuing at bars across the country to calm their nerves with a pint. 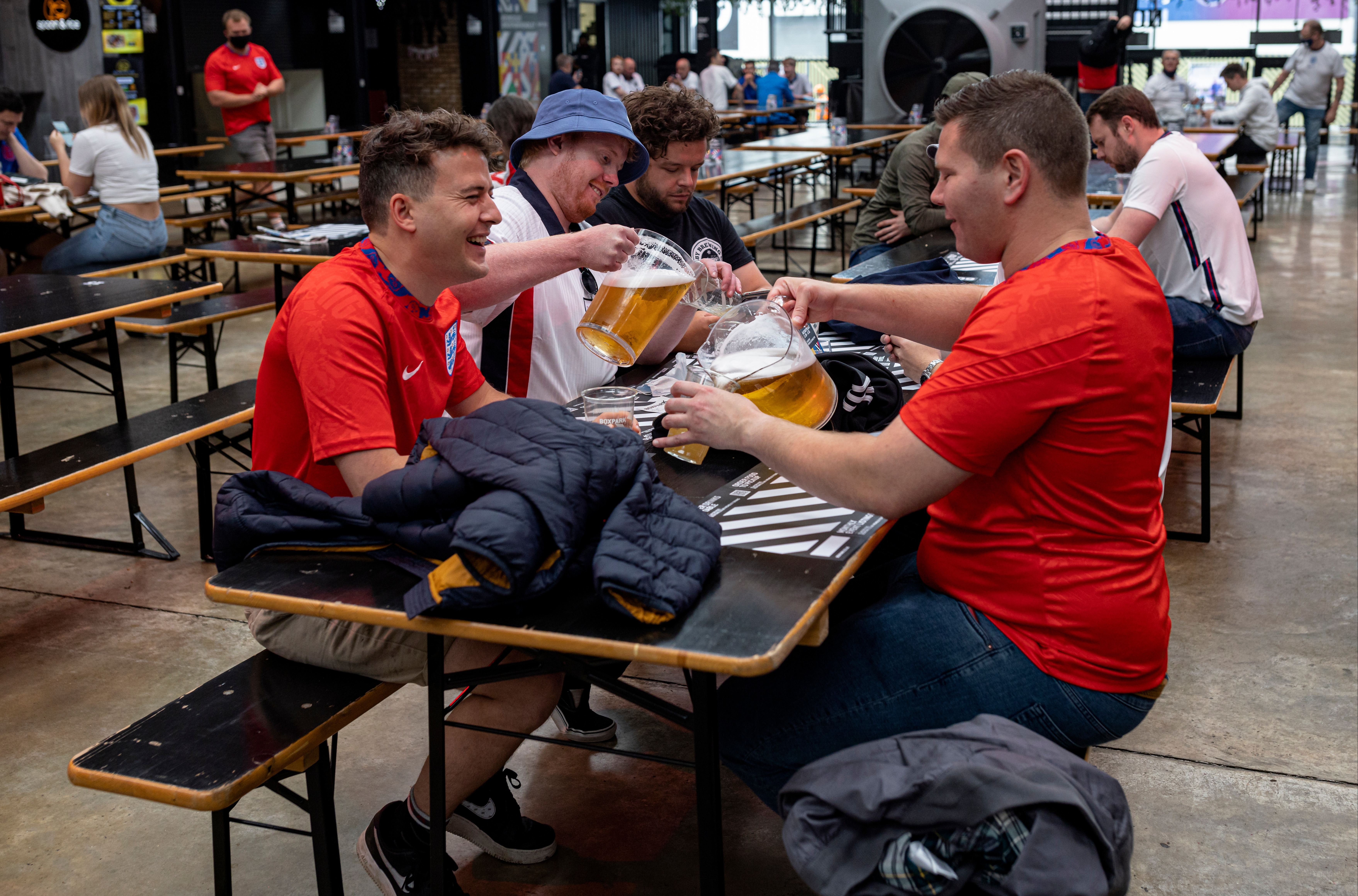 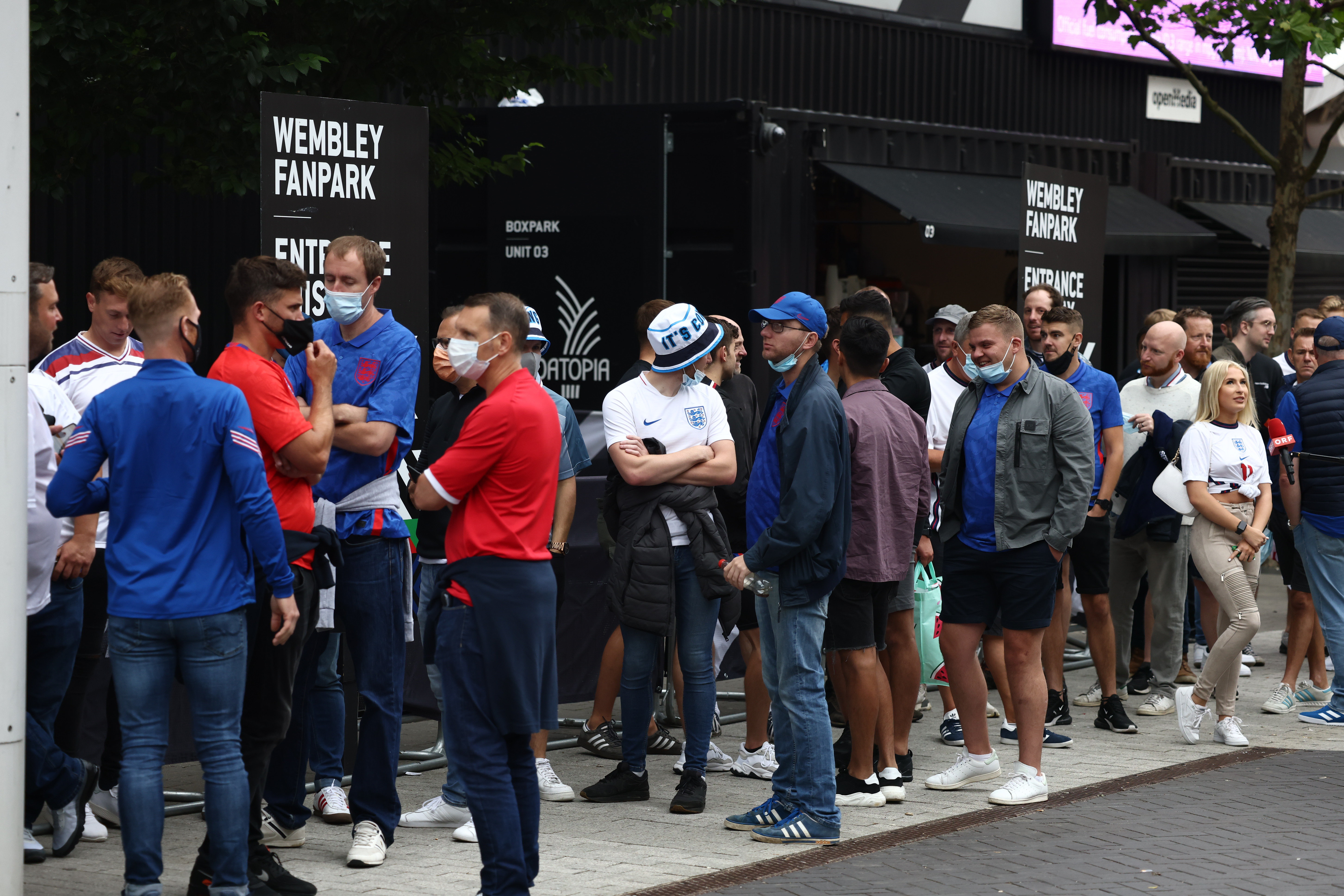 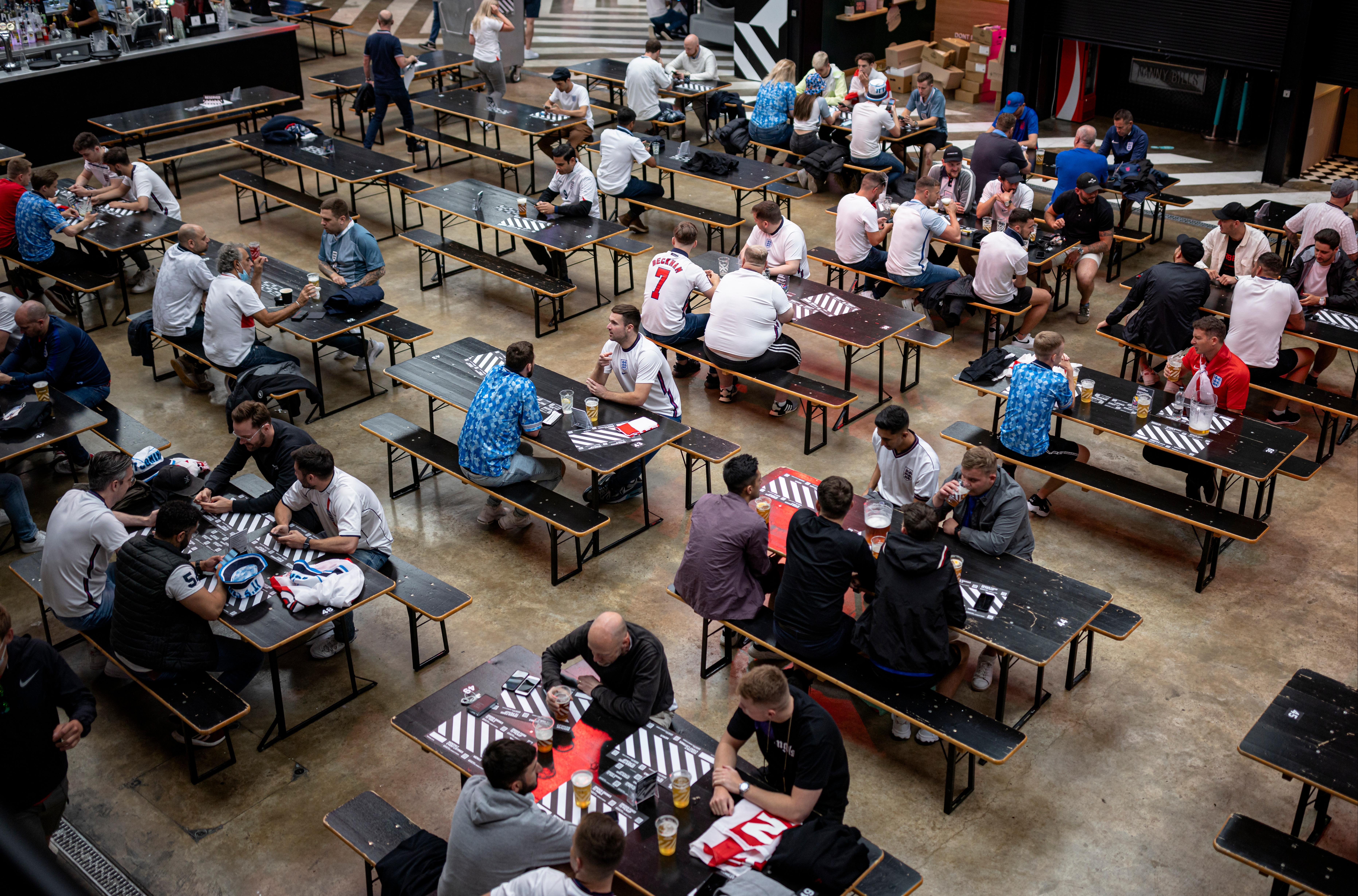 And lucky fans who have managed to secure a ticket for tonight's game against Denmark have already descended on Wembley.

Flags have also been painted on roundabouts, hero Harry Kane has been immortalised in a pizza and rooftops scream messages of support as the country comes together.

The British Beer & Pub Association (BBPA) believes fans will neck 6.8million pints during the game – with 9.7million bought in total.

England will take Denmark on at Wembley at 8pm in front of 60,000 fans to secure a place in the final against Italy on Sunday.

The Italians beat Spain on penalties at the stadium yesterday to gain a spot in the final two.

But the Three Lions – especially gaffer Gareth Southgate – will be hoping England aren't forced to win tonight on penalties. 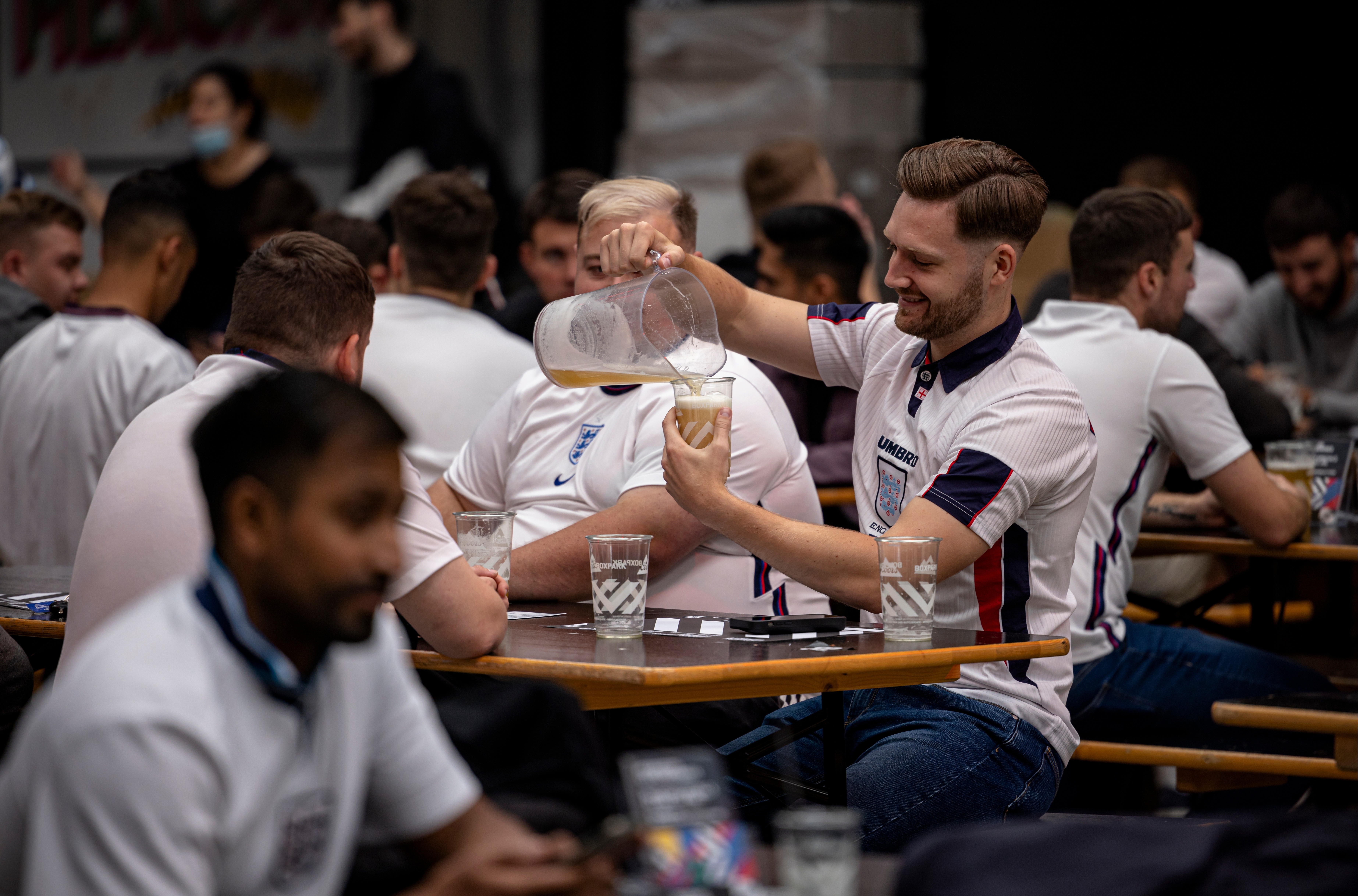 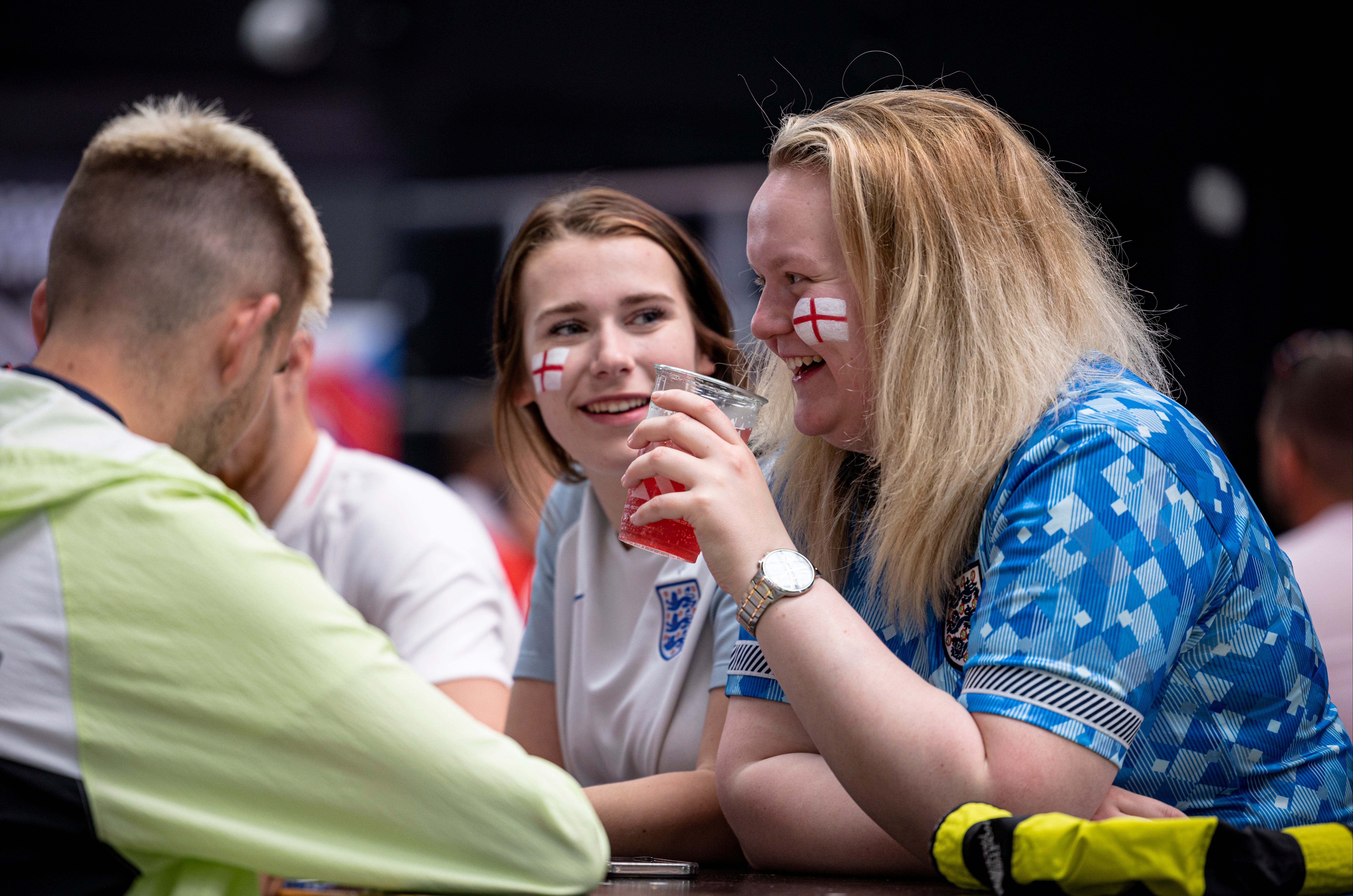 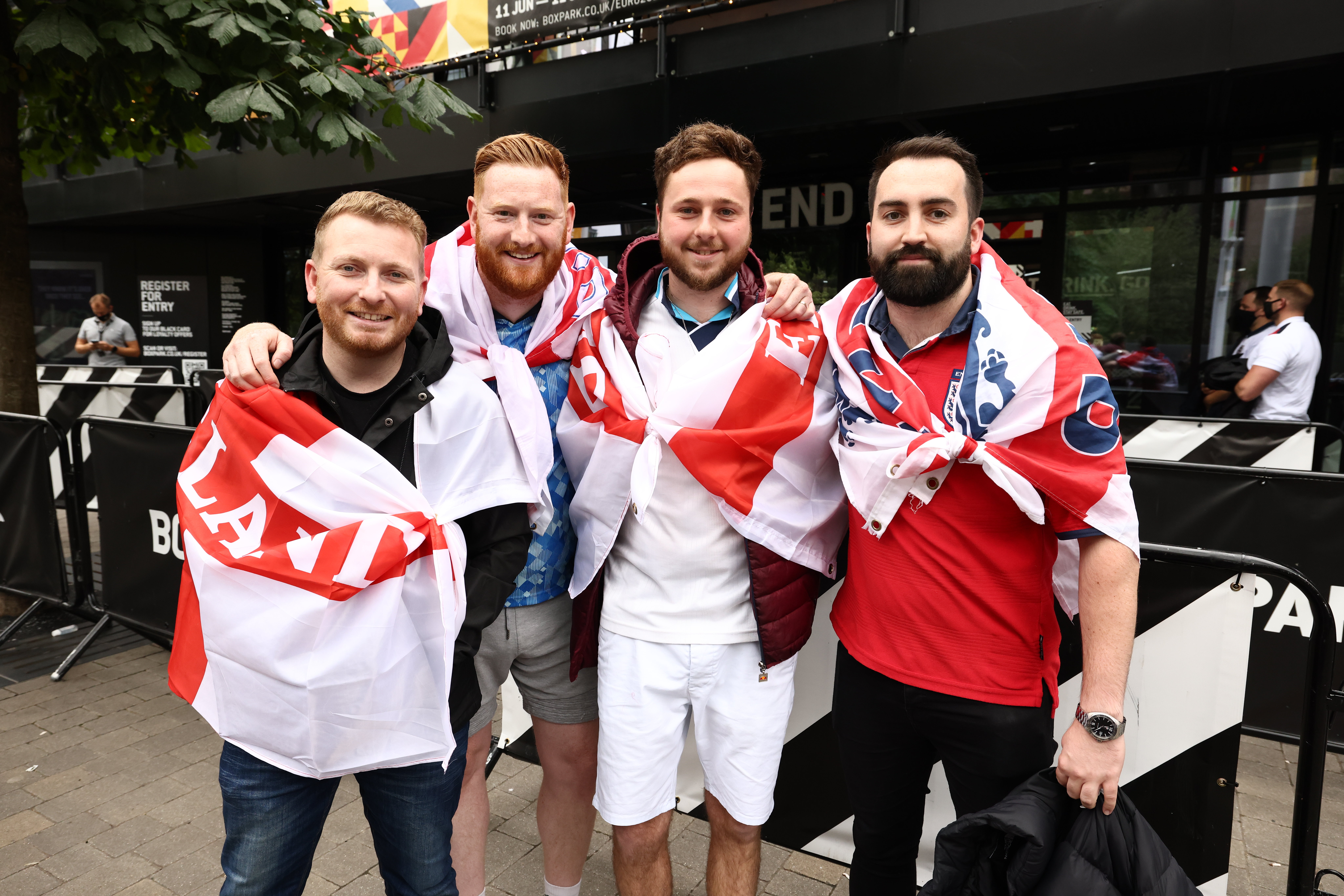 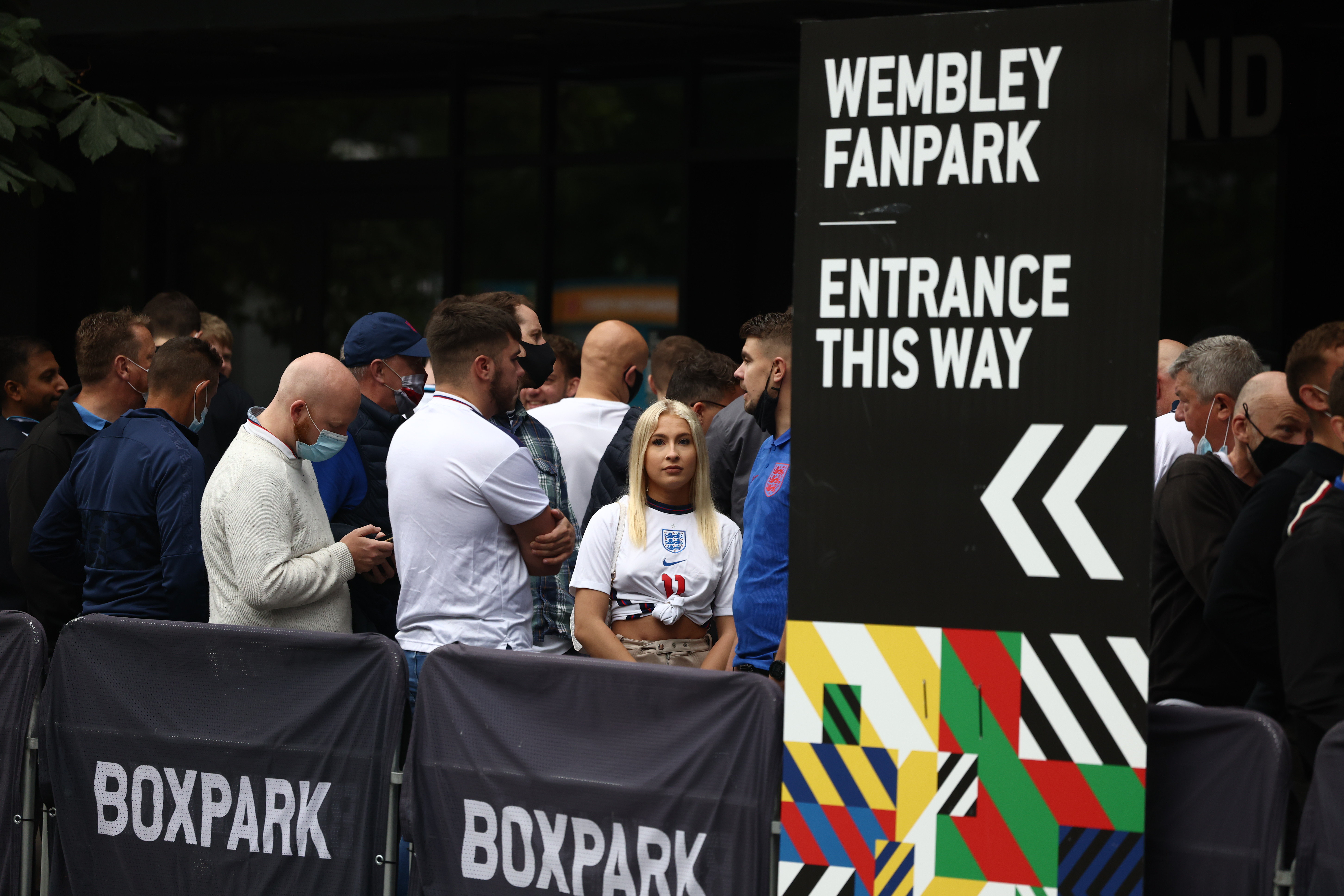 Twenty-five years ago under the arch of Wembley, a missed penalty by Southgate saw England crash out of Euro 96 during the semi-finals.

Many have seen this tournament as Soutghate's redemption – with the Three Lions finally reaching a semi-final in the Euros after 25 years.

If his men beat Denmark tonight, it will be the first time since 1966 England have reached a final in a major tournament.

They have appeared in five previous World Cup or European Championship semi-finals – but only advanced once.

England last reached a semi in the 2018 World Cup in Russia when they lost out to Croatia. 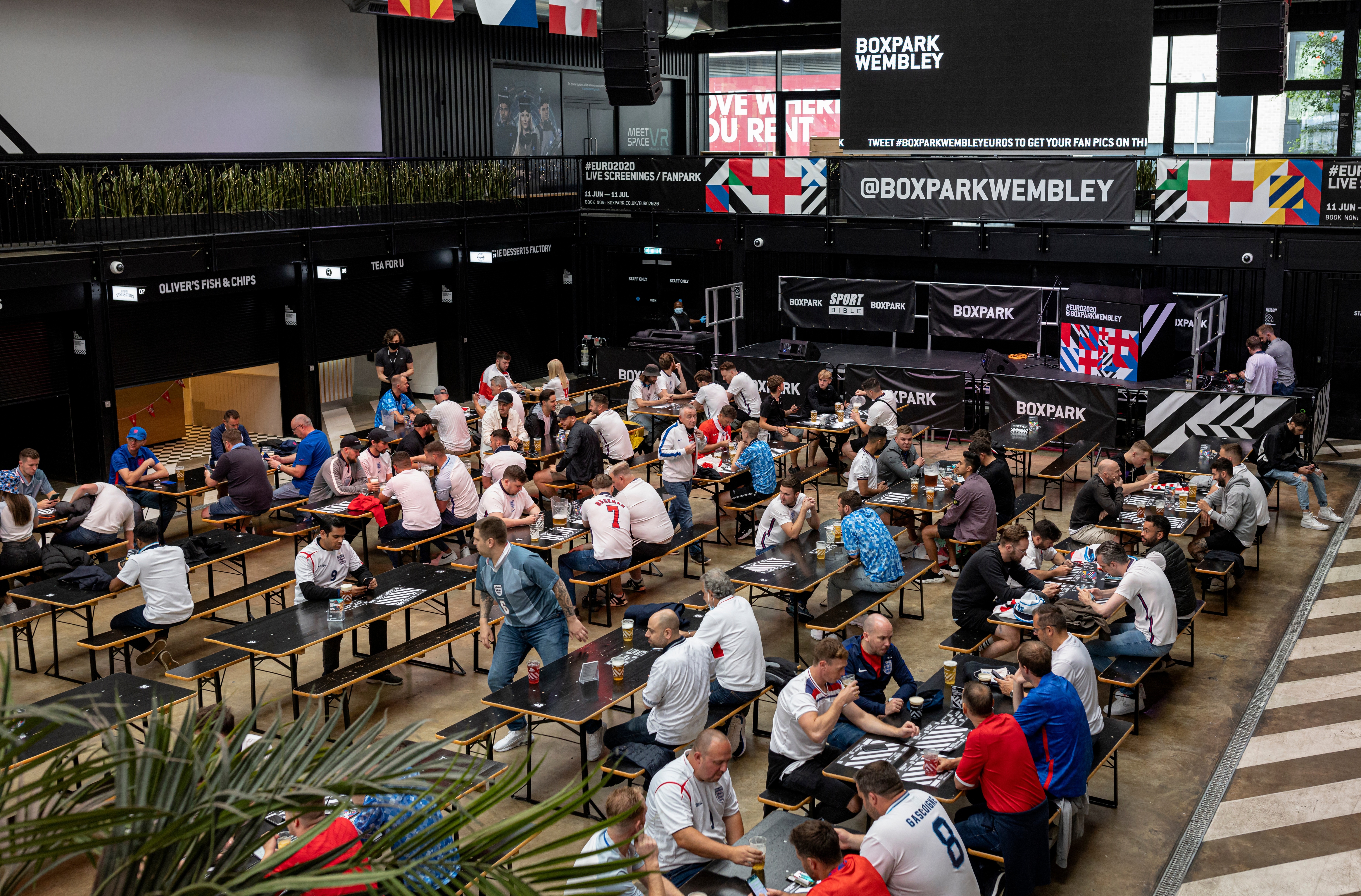 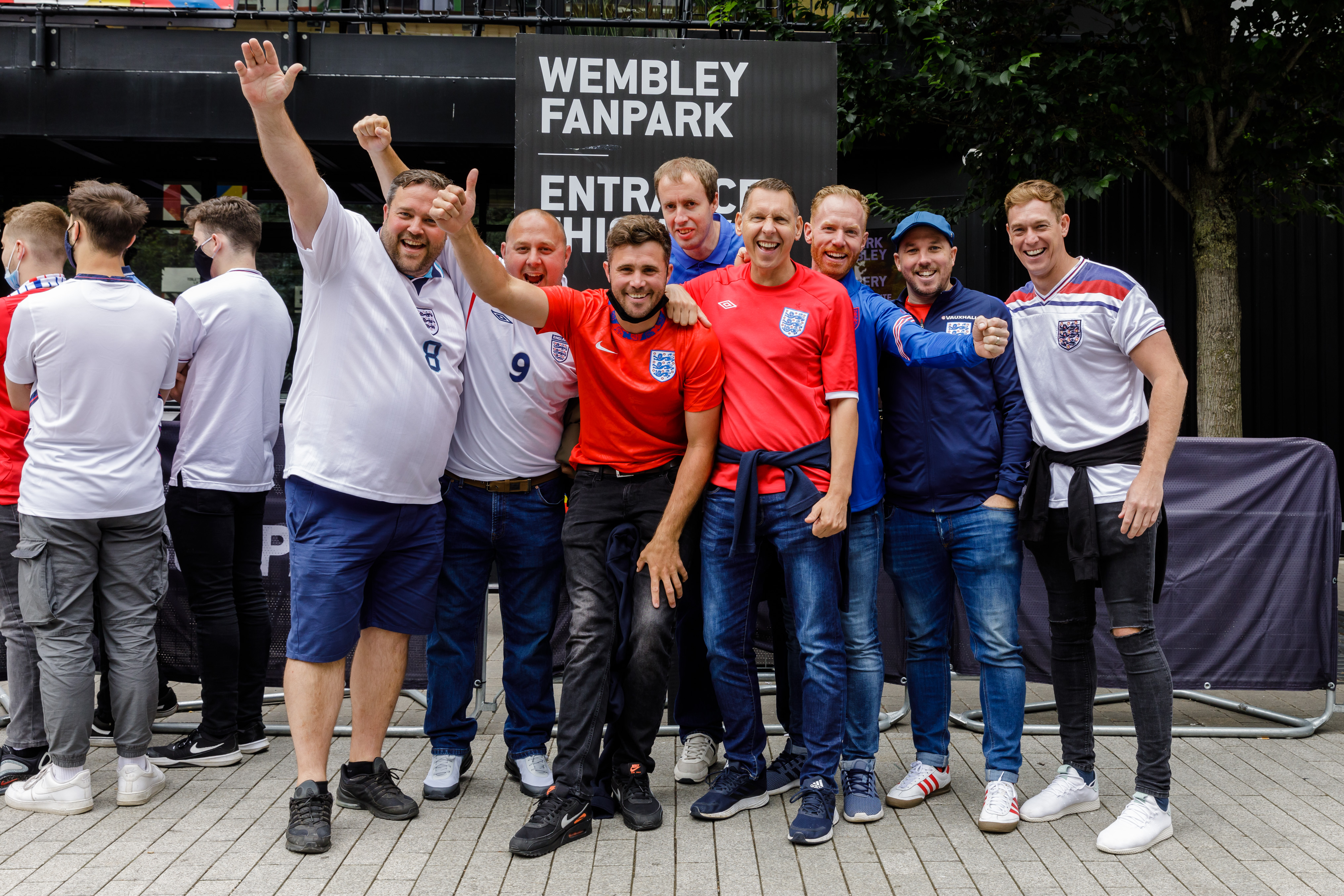 After a bleak year that saw Euro 2020 delayed by 12 months, the Three Lions' impressive run through the tournament has finally given the nation hope.

Excitement simmering under the surface has now exploded as supporters come together to make the beautiful game beautiful again.

Flags flying from windows and chants of Football's Coming Home have echoed across England as fans prove they still believe after 55 years of hurt.

Pubs will even stay open an extra 45 minutes on Sunday in case Our Boys make it to the final.

And Southgate's hardworking squad have become heroes after reaching the semi-final without even conceding a goal. 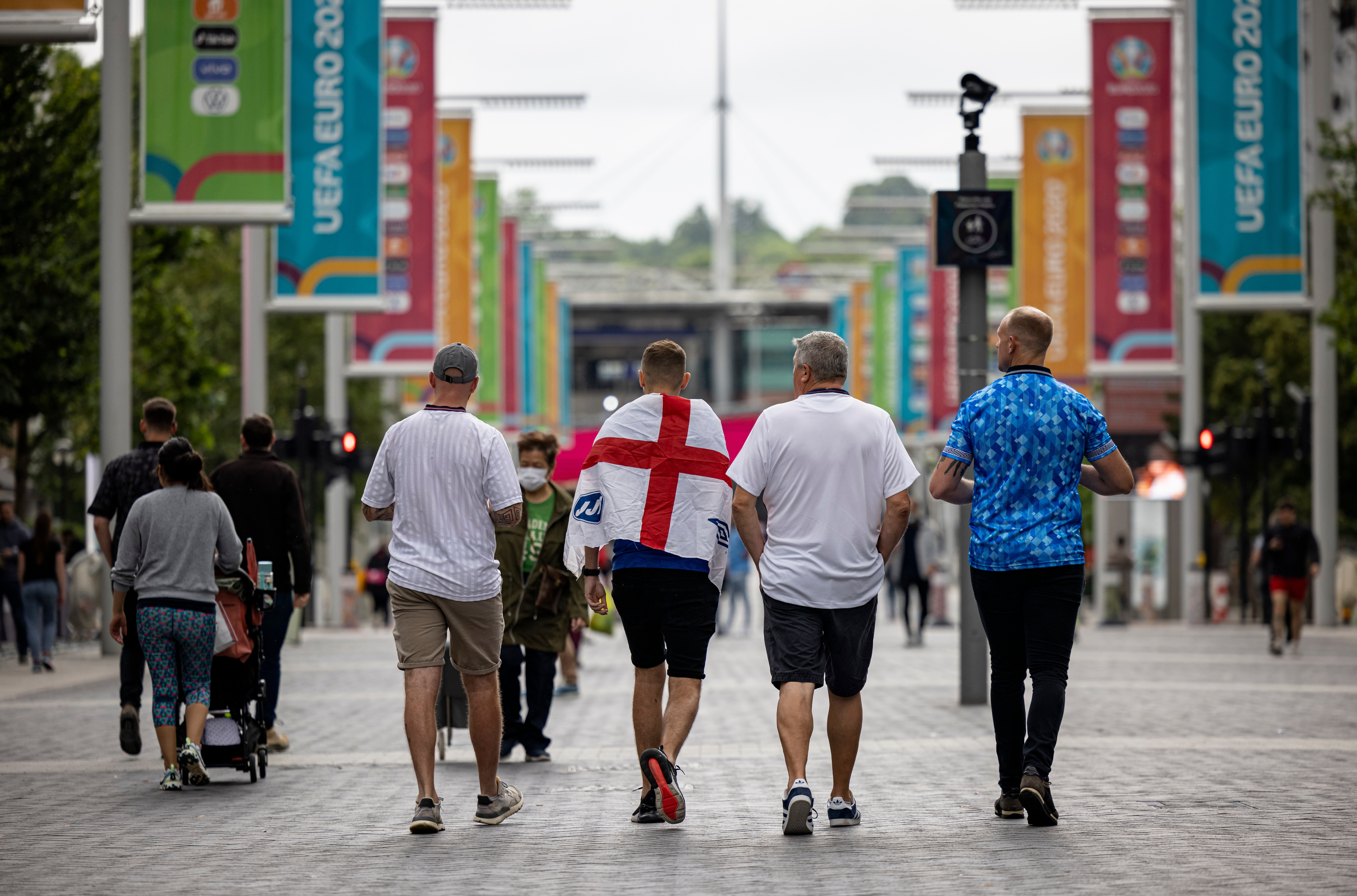 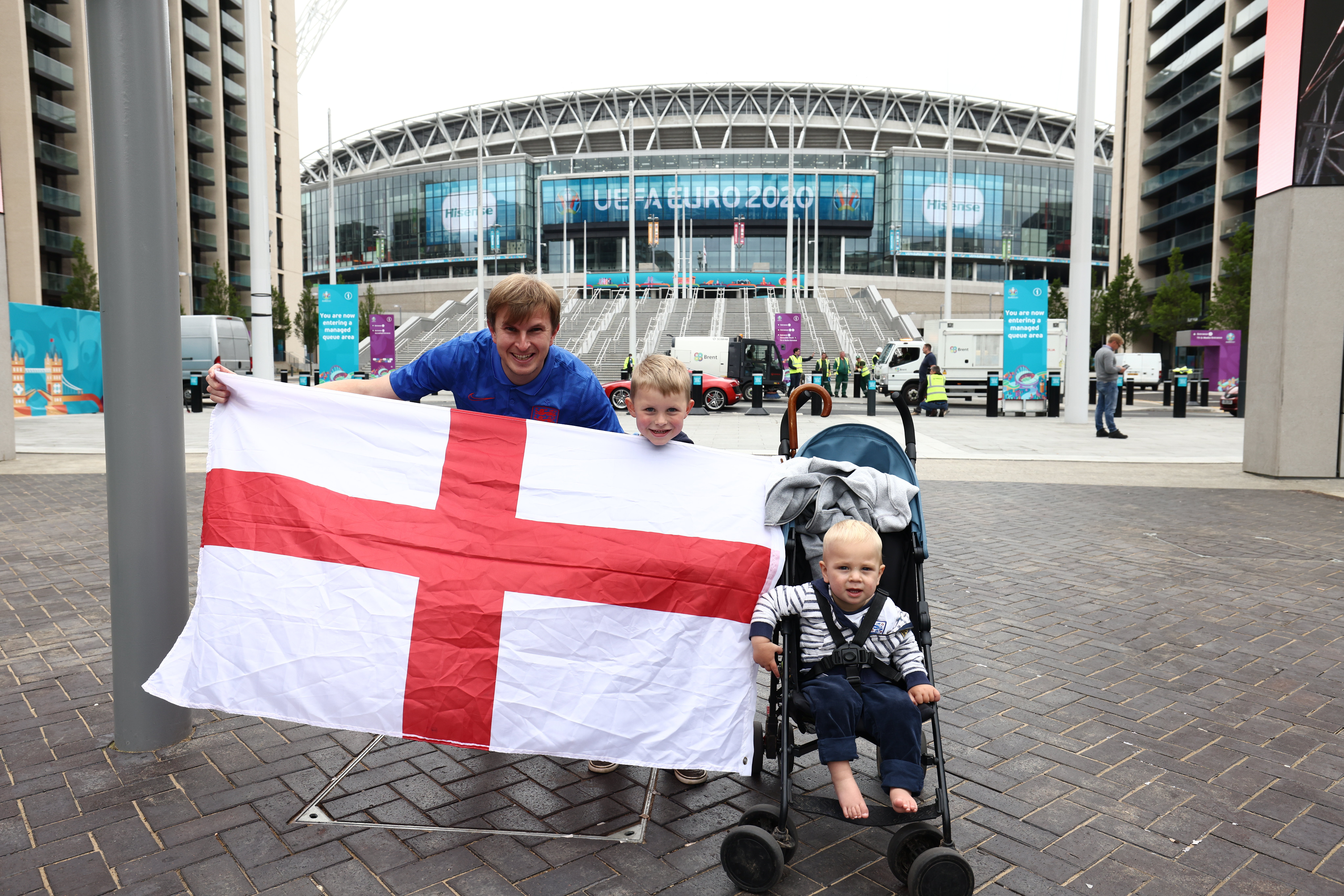 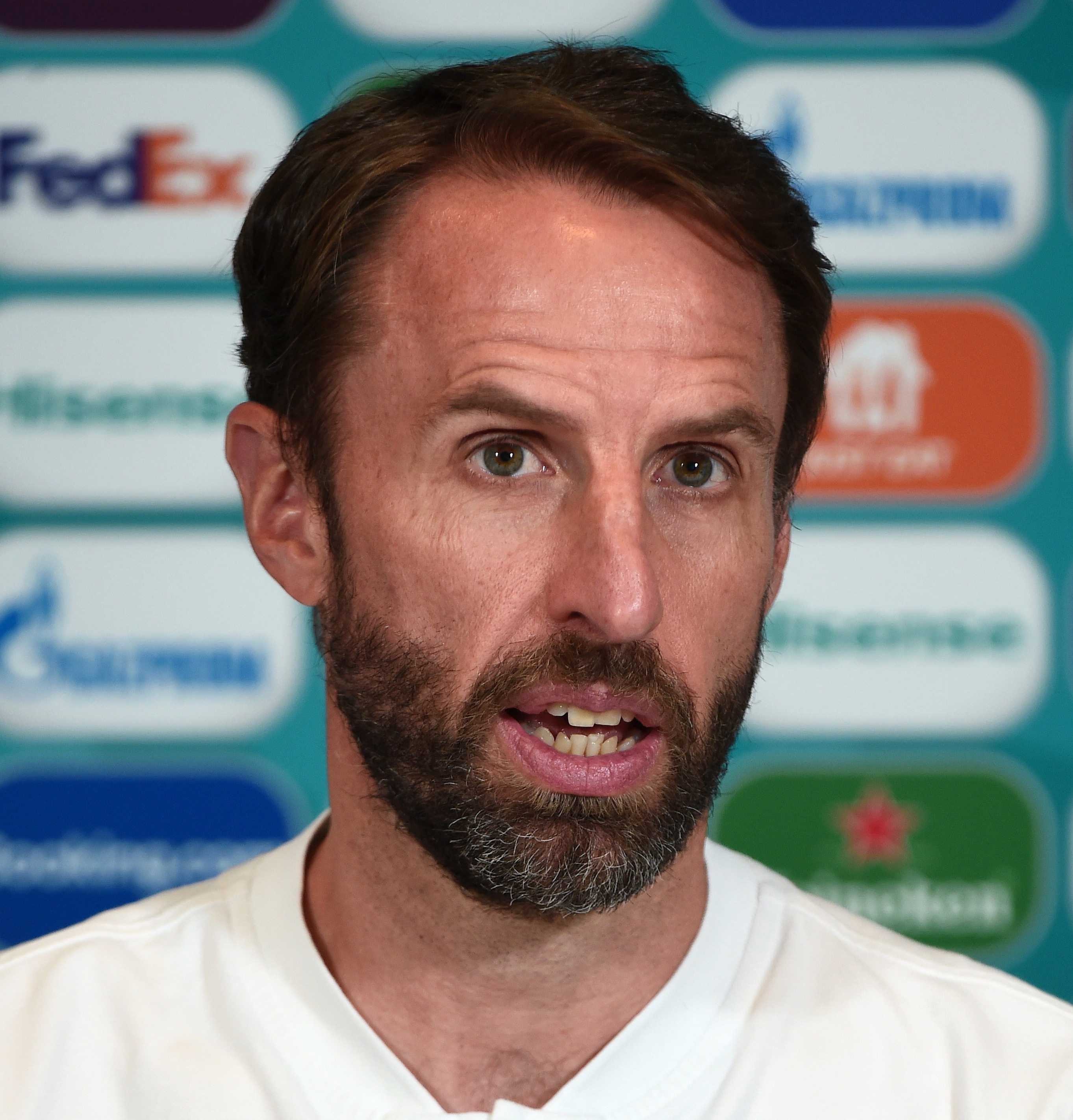 Gone are the names of past England players – their younger counterparts who grew up in the shadow of Wembley's famous arch now uttered on the lips of the nation.

Even Southgate reckons his squad will progress in future tournaments after shaking off the fears their predecessors were plagued by.

The manager said: "I'm thinking about the team in eight years’ time, when maybe Jadon Sancho, Phil Foden, Bukayo Saka and Jude Bellingham are still in it and they have had an incredible experience of England doing well.

"That is the standard for them now, where perhaps in the past youngsters coming in might have been inhibited, fearing some of these barriers that were perceived to be there.

"So there’s no question that to be in the latter stages of tournaments is where we want to be, and on a consistent basis."

He showed his backing for them by holding up an aptly-numbered England shirt outside 10 Downing Street.

He said: “Gareth Southgate and the England squad have done the nation proud in the Euros, and we will all be wishing them the best of luck in getting to the final. Bring it home!” 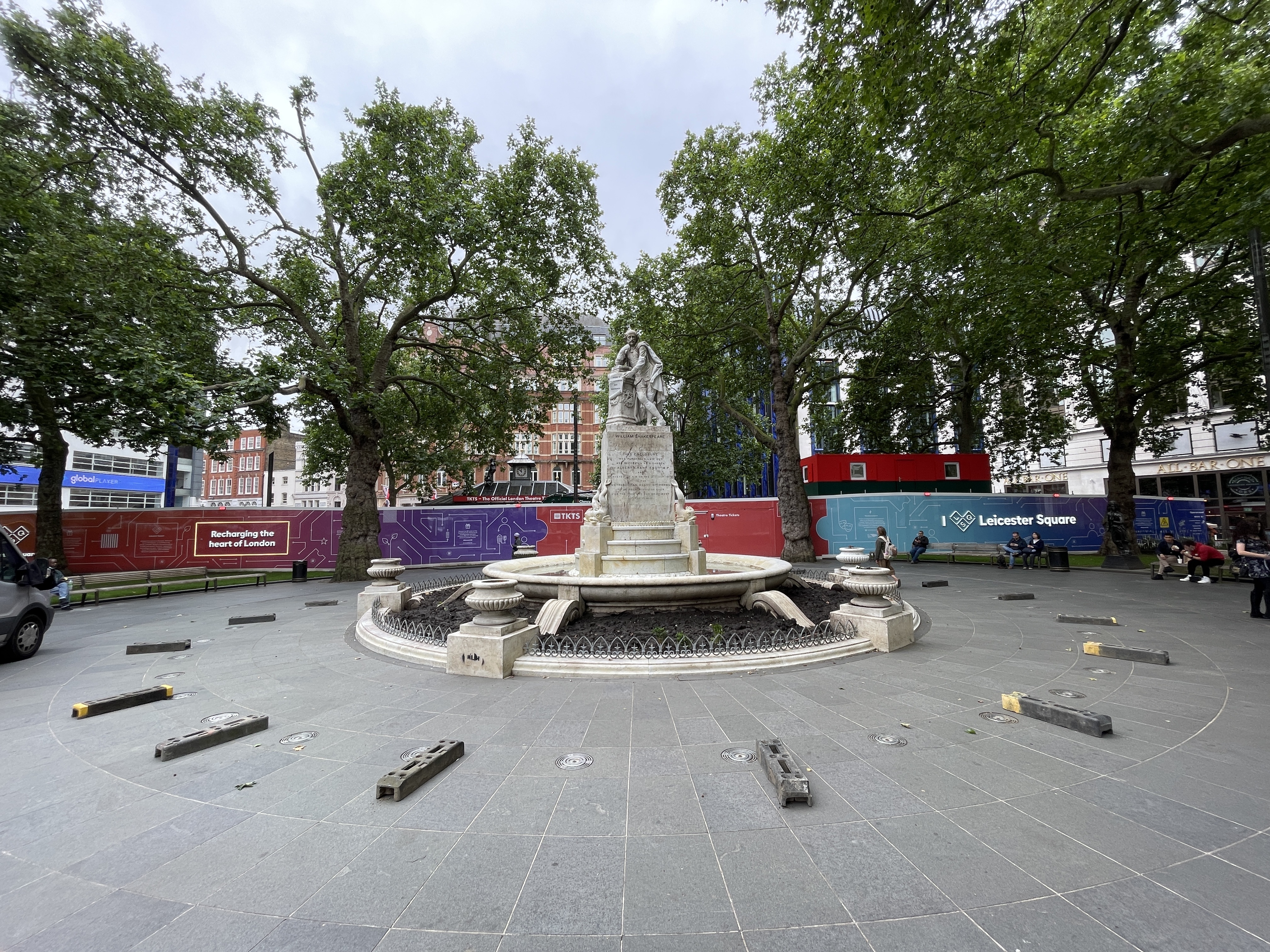 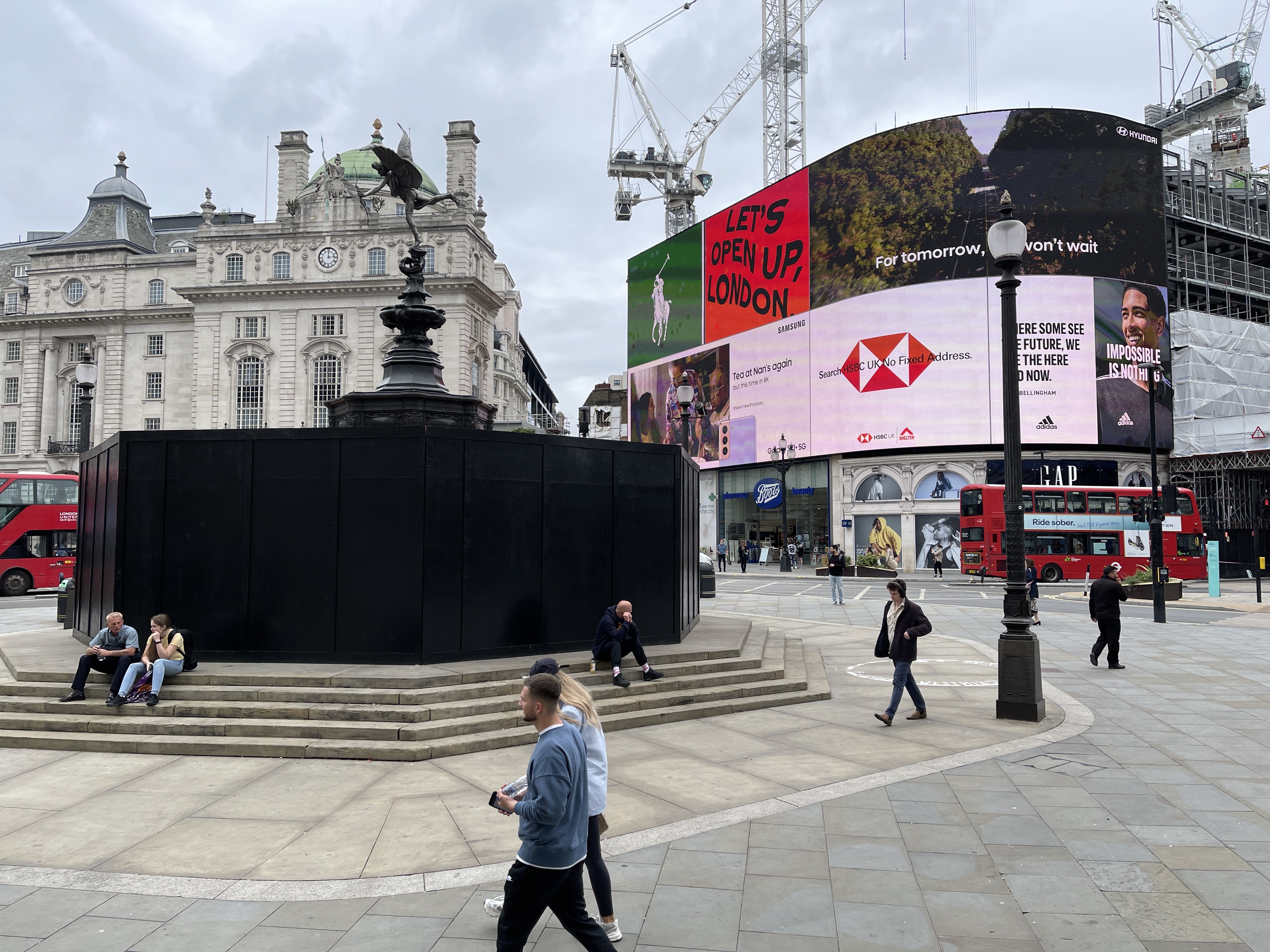 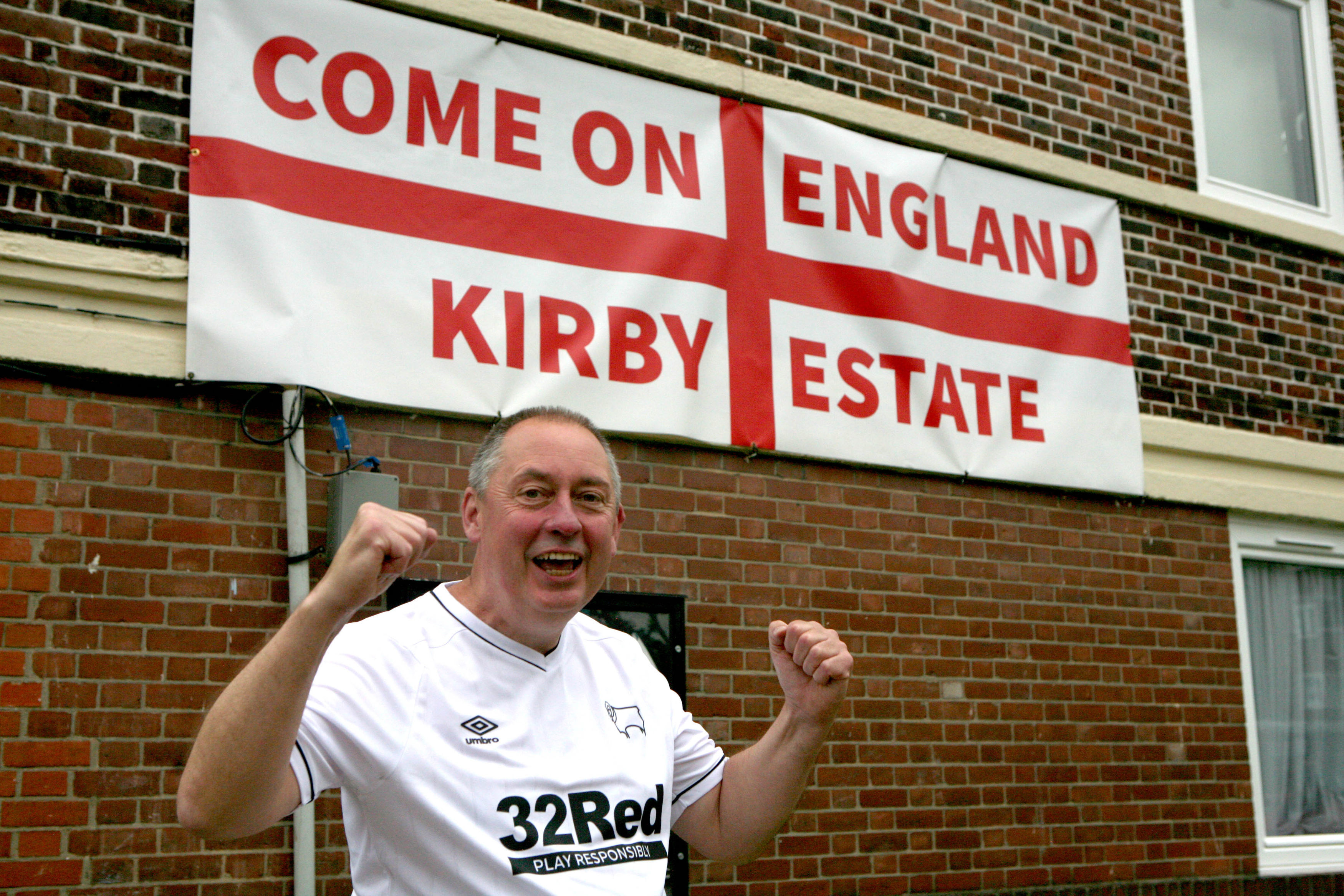 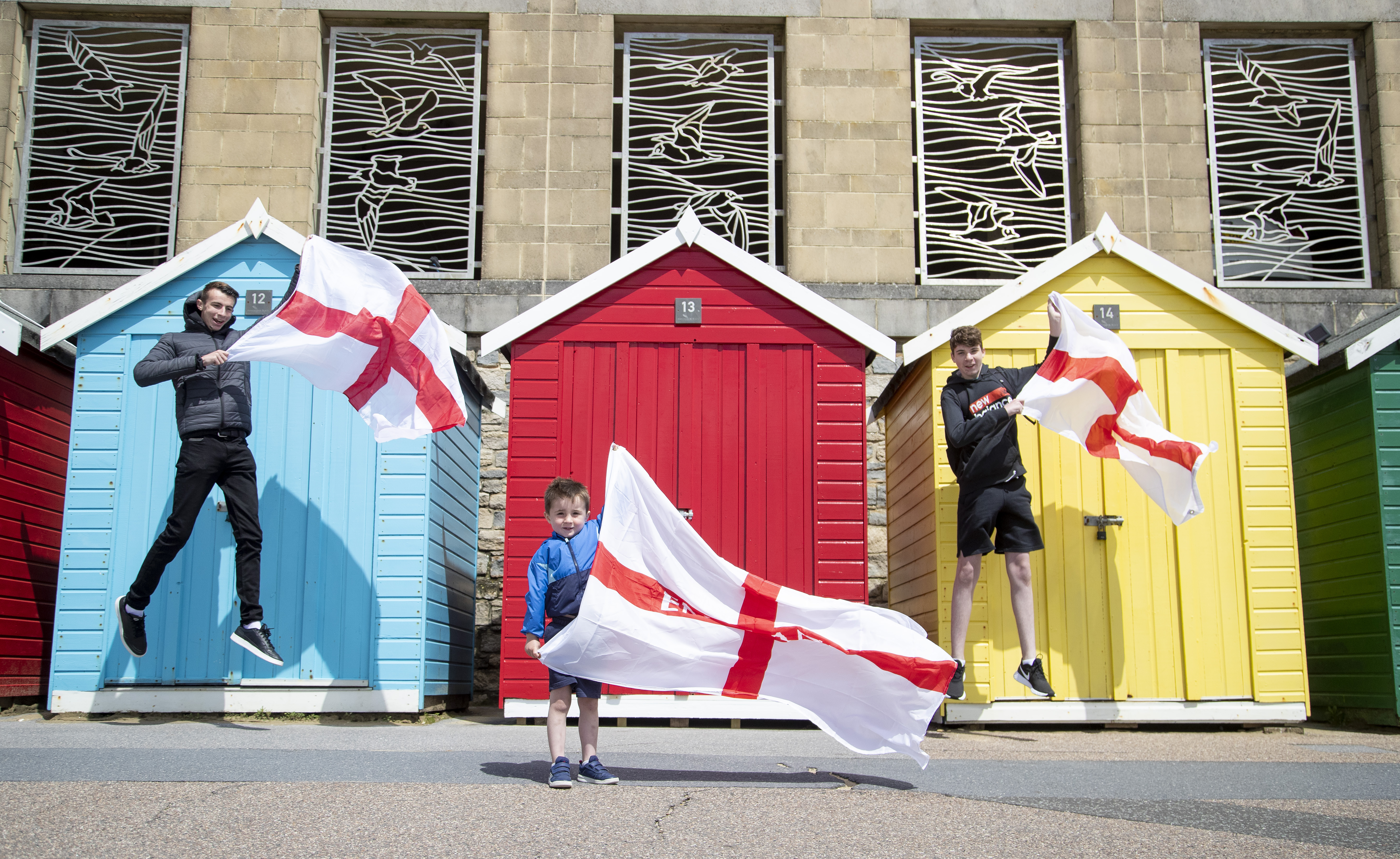