The saucy comment came as Ruth Langsford hosted This Morning Sunday with Eamonn Holmes at the weekend.

She told viewers: “Time for a bit of Anton Du Beke.

“I had quite a lot of Anton in my arms”

Ruth added: “I had quite a lot of Anton in my arms for several weeks,” as she began to giggle.

The star explained to viewers that Anton had been a baker before he joined Strictly.

Anton has been on Strictly since in began in 2014. 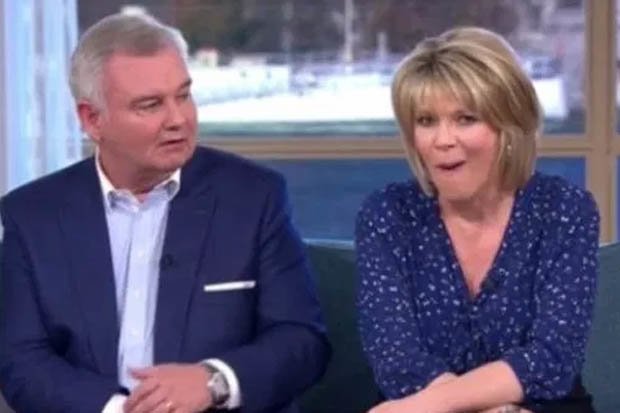 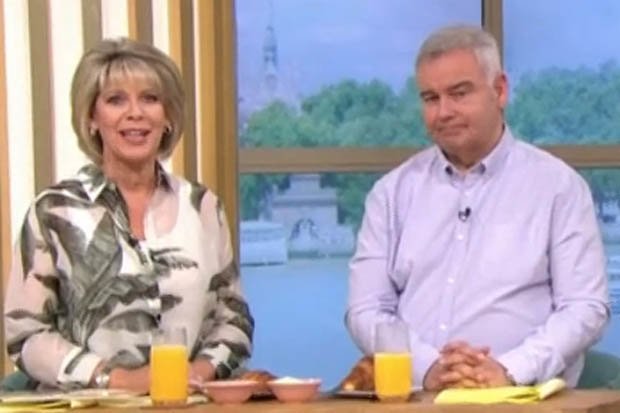 He has been tipped to become a judge on the show several times, however this hasn’t happened as of yet.

Ruth was partnered with Anton during the 15th series of the BBC show in 2017.

She was the seventh celebrity to be eliminated – leaving the show on 12 November. 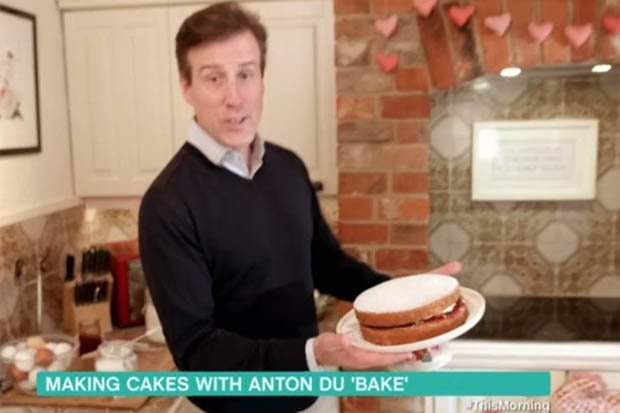 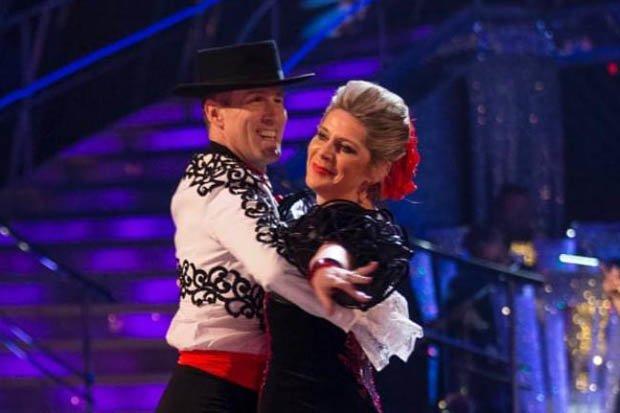 This Morning Sunday, which is always hosted by Eamonn and Ruth, was introduced at the start of the year as an addition the the weekday shows.

They also present the show on Fridays – as normal hosts Holly Willoughby and Phillip Schofield have the day off.