Despite Tony having been in Hollyoaks since the very first episode in 1995, viewers have never met his dad and very little is known about him – but now the missing piece of his backstory is set to be put into place. 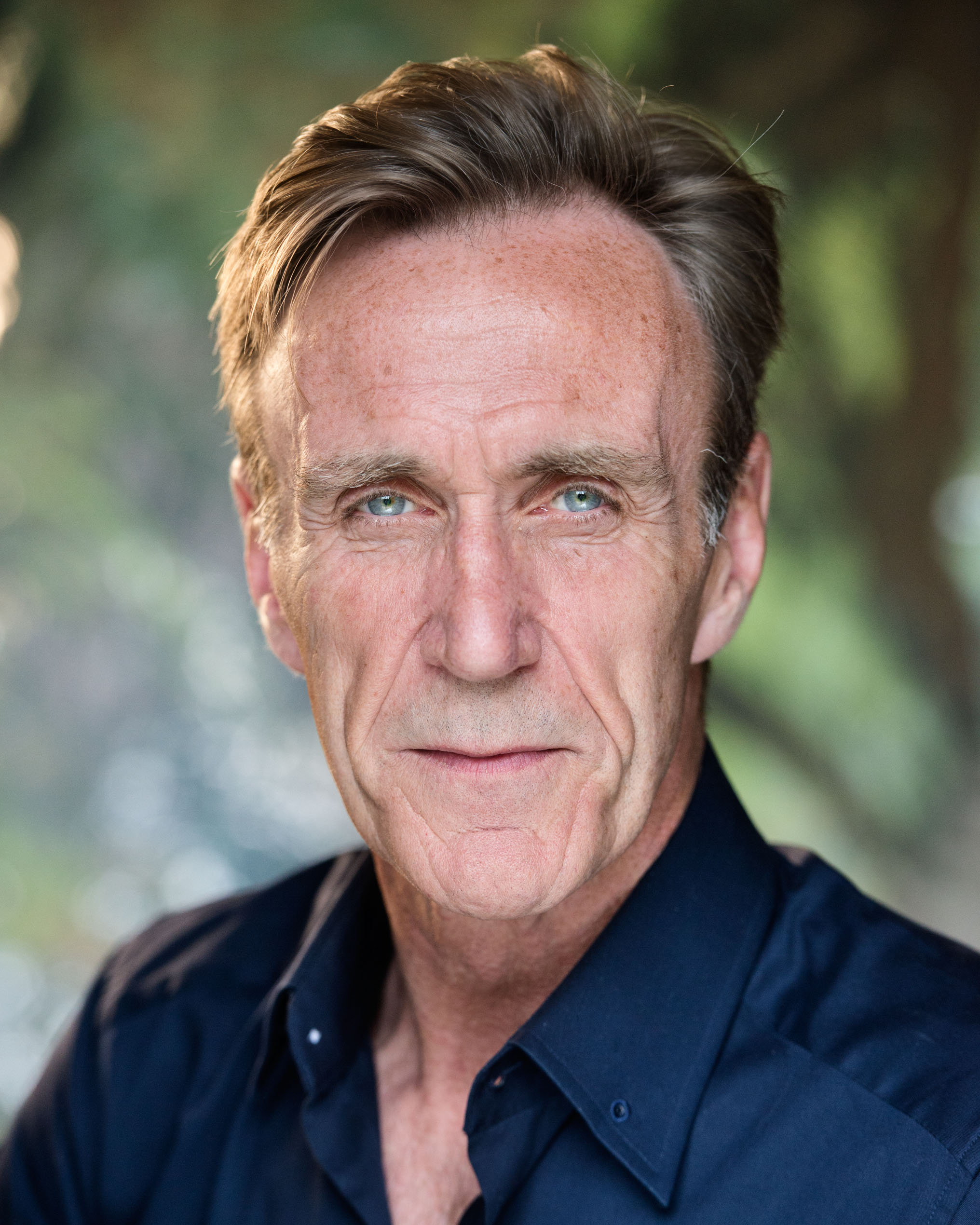 Teasing his new role, he joked: "My mum is really proud to have a surgeon in the family!"

Hollyoaks' executive producer Bryan Kirkwood is equally as "thrilled" to have the former 'Night and Day' actor on-board.

He said: "Tony, played by the hugely talented Nick Pickard, has been at the heart of 'Hollyoaks' since it began [24 years ago]. 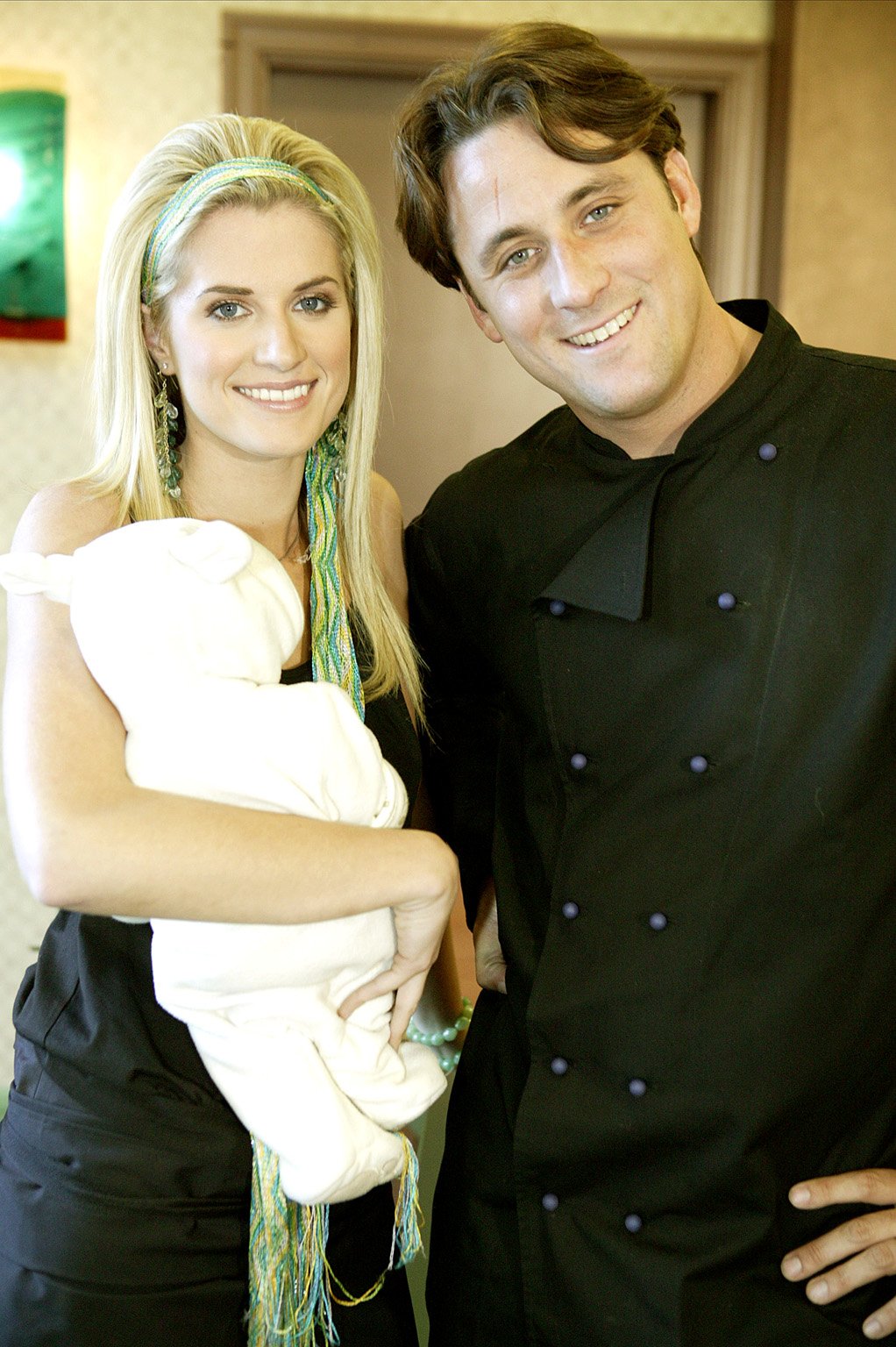 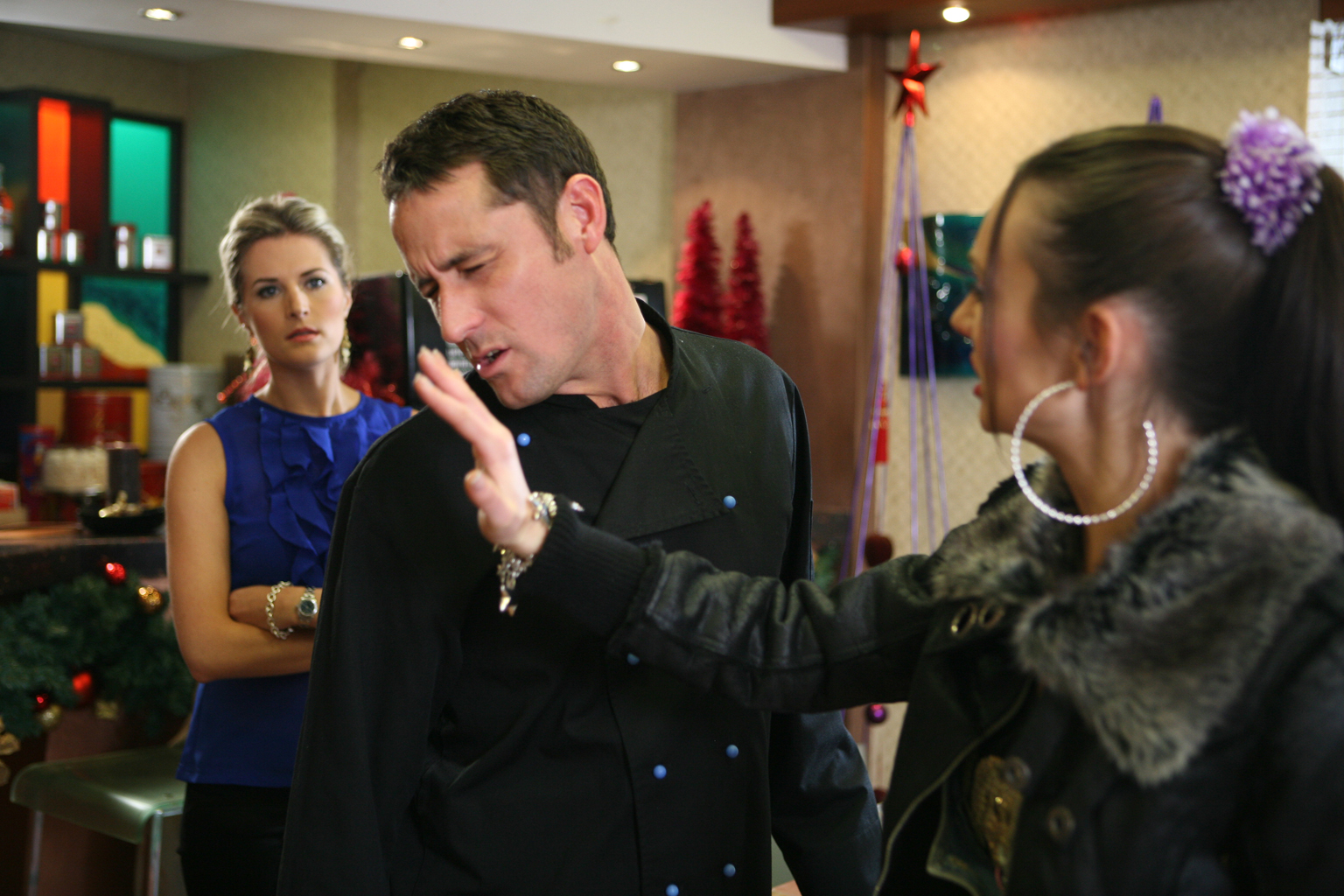 "He is estranged from his father and we felt that as we approach Hollyoaks' 25th anniversary next year it is time to learn more about our biggest character.

"He is now happily settled into married life with Diane. But in autumn, events will bring Edward Hutchinson to Hollyoaks village and we can't wait to see the phenomenal Joe McGann bring this huge character to life." 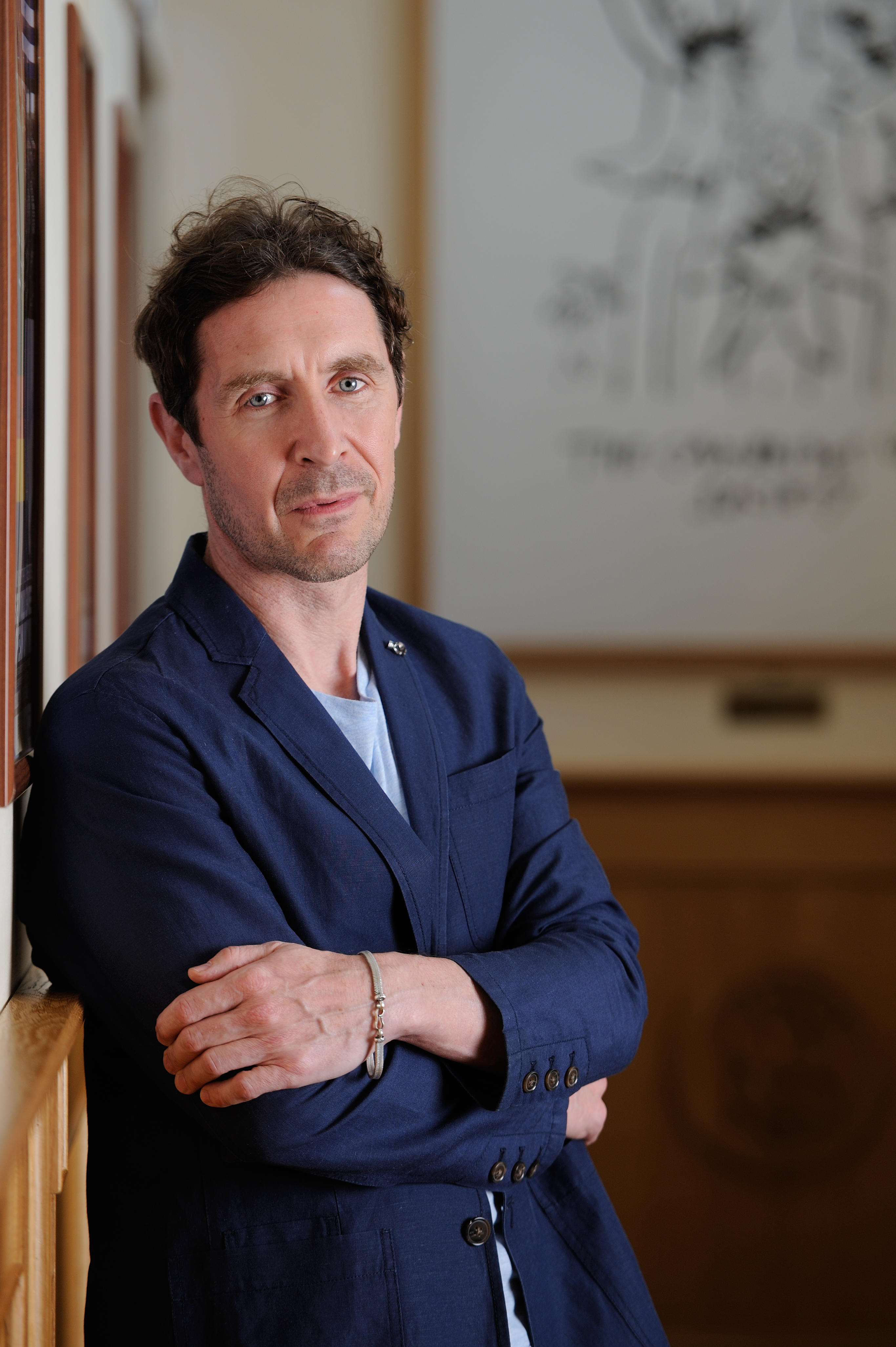 Brother Paul is most famous for his returning role of Mark North in Luther alongside Idris Elba, which he's played since 2010.

Brother Stephen is no stranger to Soapland, having appeared as Sean Reynolds in 'Emmerdale' from 1999 to 2002 and David Hargreaves in 'Brookside', while Mark has twice been nominated for an Olivier Award for his theatre work.