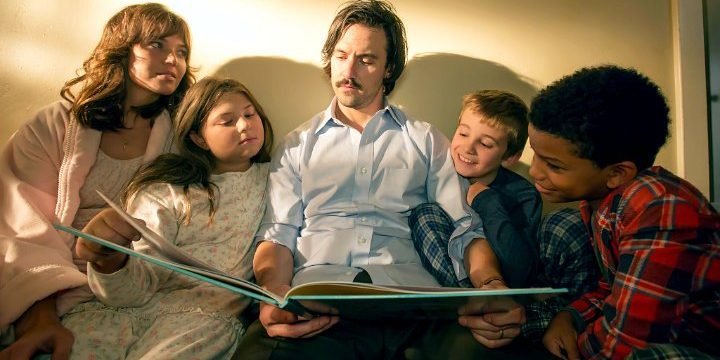 During the renewal announcement at the NBC upfronts press call, NBC co-chairman Paul Telegdy refuses to give further comment when asked if the hit drama series will end after six seasons.

AceShowbiz -Hit drama “This Is Us” has received a rare, unprecedented three-season pick-up by bosses at NBC.

Network co-chairman Paul Telegdy announced the news at the NBC upfronts press call on Sunday, May 12, but wouldn’t be drawn on whether the show would end after six seasons.

“We’re keeping it open for now,” he said. “Creator Dan Fogelman has a plan for the show, for now it’s being picked up for three more seasons.”

The series, starring Mandy Moore, Chrissy Metz, Milo Ventimiglia, and Sterling K. Brown, was a hit from its opening episode and it was picked up for seasons two and three halfway through it’s first run.