Kyle Abbott’s story in The Young and the Restless is far-reaching. He is the son of Jack Abbott meaning his storyline gets featured prominently. The young Abbott left Genoa City a while back but his return has led to more drama and juicier storylines. His relationship with Summer Newman has been on the forefront and now fans think his portrayer Michael Mealor and Allison Lanier have great chemistry. 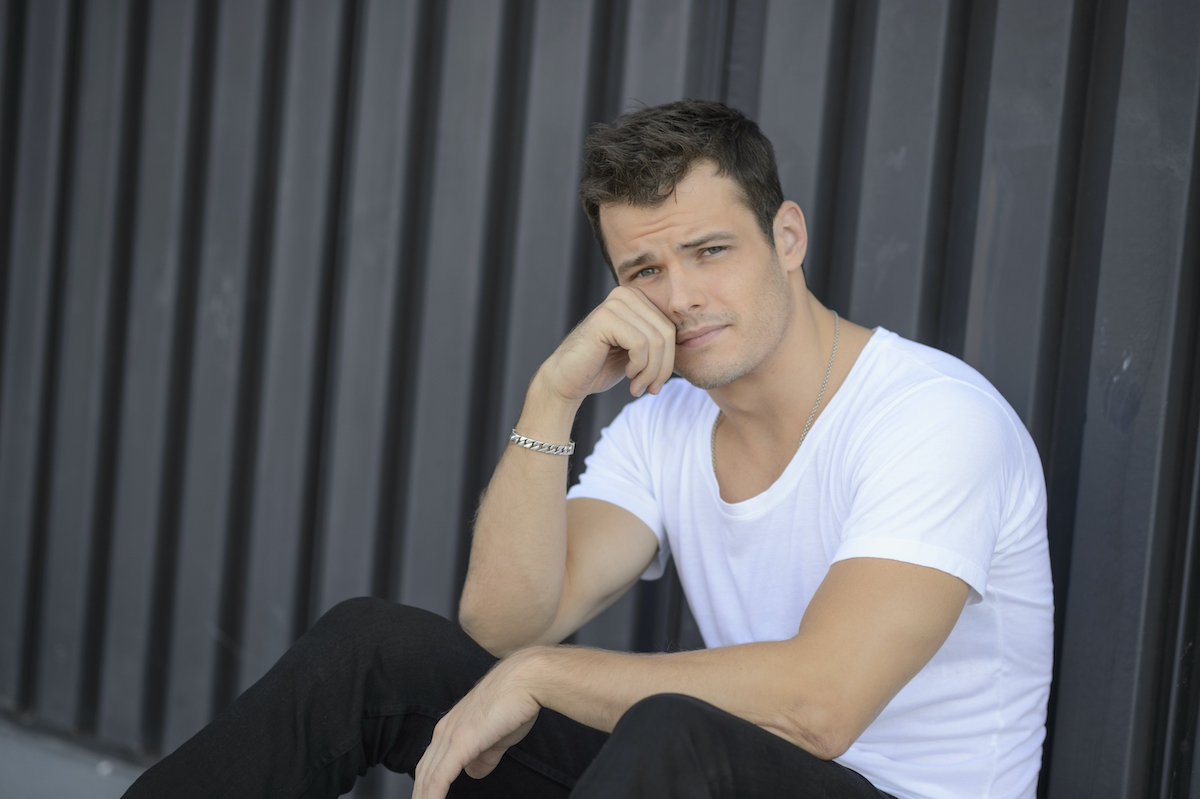 Hunter King was replaced with Allison Lanier on ‘Y&R’

King’s exit from the soap was written as her having taken on a new job as a handbag designer in Italy. However, fans have seen a new Summer as King’s former character returns to Genoa City. Lanier takes over from King who has been with the show for almost a decade meaning she has big shoes to fill.

Although fans were skeptical about this new Summer, some gave her a chance and from recent remarks, it seems Lanier has earned her way with Y&R fans. Lanier took over the role appearing on the show for the first time on May 18, 2022, and fans loved her portrayal of Summer.

One fan on Reddit said, “I like her so far; she has a level of pleasant confidence that’s kind of refreshing. Not arrogant or stuck up.” Another one noted that although they loved King in the role, Lanier brought “new life” to the character.

One user said, “This one seems more like her mom. If that’s the case, Diane is in for a tough time” (referencing the ongoing mother-in-law drama). It’s still too early to tell though as Lanier has only been on the show for a couple of episodes. Still, it remains worth watching to gauge her performance as Summer but so far so good.

Fans love the chemistry between Allison Lanier and Michael Mealor

Kyle and Summer have been a fan favorite for a while and despite everyone’s best attempts to separate them they usually find their ways back to one another. Although Mealor clicked with King when playing their characters, fans feel they love his chemistry with Lanier even more.

In a recent Twitter post of the two by the show, fans couldn’t help but applaud the casting and pairing. Fans couldn’t get enough of the actors’ chemistry and they are thrilled to have the pair in the roles of Summer and Kyle.

Michael Mealor returned to his fan-favorite role on ‘Y&R’

Mealor first appeared in Y&R in March 2018. It didn’t take long for him to become a fan favorite winning reviews for his performance as Jack’s youngest son. His romance with Summer Newman also won the hearts of various fans who rooted for the youthful lovers to be together at every turn.

After three years on the show, Mealor and Summer portrayer Hunter King left after failing to negotiate a new contract. The duo returned briefly two months after their August exit for Victoria Newman’s wedding and their storyline was shelved for a much later date until recently when Kyle was seen chatting with his father on video.

The good news for Kyle fans is that the character is set to return full time with Soap Opera Digest reporting that Mealor had signed a new contract with the show. His return also comes at the perfect time and concedes with his mother returning back from the dead.

His mom, Diane Jenkins was killed by Nikki Newman, meaning her return is poised to get very dramatic as she has a lot to explain. Diane undoubtedly missed some critical moments of Kyle’s childhood and much of his adulthood including his relationship and wedding to Summer and also his baby Harrison.