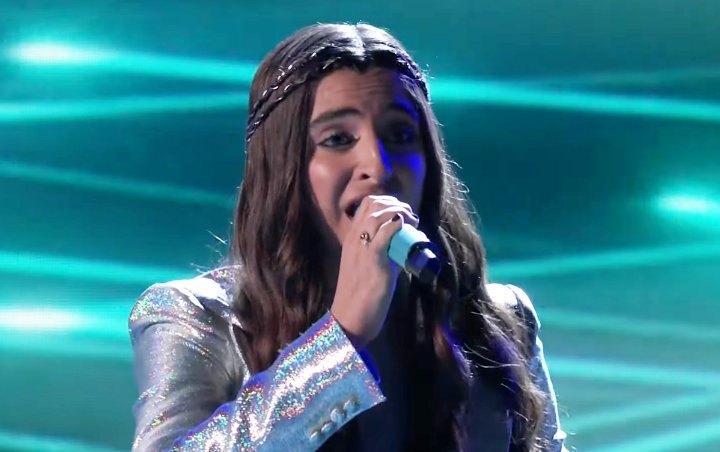 In the episode, the remaining contestants are singing songs which have been picked by fans before five of them will be sent home in the Tuesday, May 7 episode of the NBC show.

AceShowbiz -Top 13 singers of “The Voice” season 16 returned to the stage on Monday, May 6. In the Fan Week episode, they hit the stage to sing songs which had been picked by fans. The performances will determine who will be among Top 8 that is set to be announced in the Tuesday episode of the NBC singing competition series.

The first singer to take the stage was Team Blake Shelton‘s Gyth Rigdon who sang Blake’s “Noboby But Me”. He awed everyone with a strong ending, prompting Blake to give him a standing ovation. Also from Team Blake, Kim Chery followed it up with a rendition of Salt-N-Pepa‘s “Whatta Man”. She showed off her skills while singing the song for her boyfriend.

Next up was Jej Vinson (Team Kelly Clarkson) who performed “Close” by Nick Jonas and Tove Lo for his save. He slayed the performance with Adam Levine saying that he could see him in the final. Meanwhile, Adrew Sevener (Team Blake) opted for Luke Combs‘ “She Got the Best of Me”.

Oliv Blu sang Sade‘s “Smooth Operator” for her save. She surprised the crowd as she came up with a new side of her as she performed the slow, groovy track. Fellow Team Blake member Dexter Roberts hit the stage to sing “Something Like That” by Tim McGraw, which earned him a praise from Kelly.

Shawn Sounds (Team John Legend) later sang Luther Vandross‘ version of “A House Is Not a Home”, much to John’s liking. Adam called the performance unbelievable, while John said that it was one of the best of the season by any artist.

Celia Babini, who was saved by John last week, returned to the stage to sing “Shallow” by Lady GaGa and Bradley Cooper. John noted that she looked nervous, though he thought that she nailed it. Team Adam’s LB Crew sang Boyz II Men‘s “I’ll Make Love to You”.

The last artist from Team Adam, Mari, then performed “Foolish” by Ashanti. Adam dubbed her “superstar” following the magnificent performance. Following it up was Carter Lloyd Horne (Team Blake), who sang James Bay‘s “Let It Go”.

Rod Stokes (Team Kelly) offered a stunning performance of his rendition of “When a Man Loves a Woman” by Percy Sledge. Kelly thought it was a perfect song for him and everyone seemingly agreed with how much they enjoyed his performance. Concluding the night was Team John’s Maelyn Jarmon. She was given Coldplay‘s “The Scientist” by her fans.

The results of that night’s performances will be revealed in the Tuesday, May 7 episode of “The Voice” season 16. 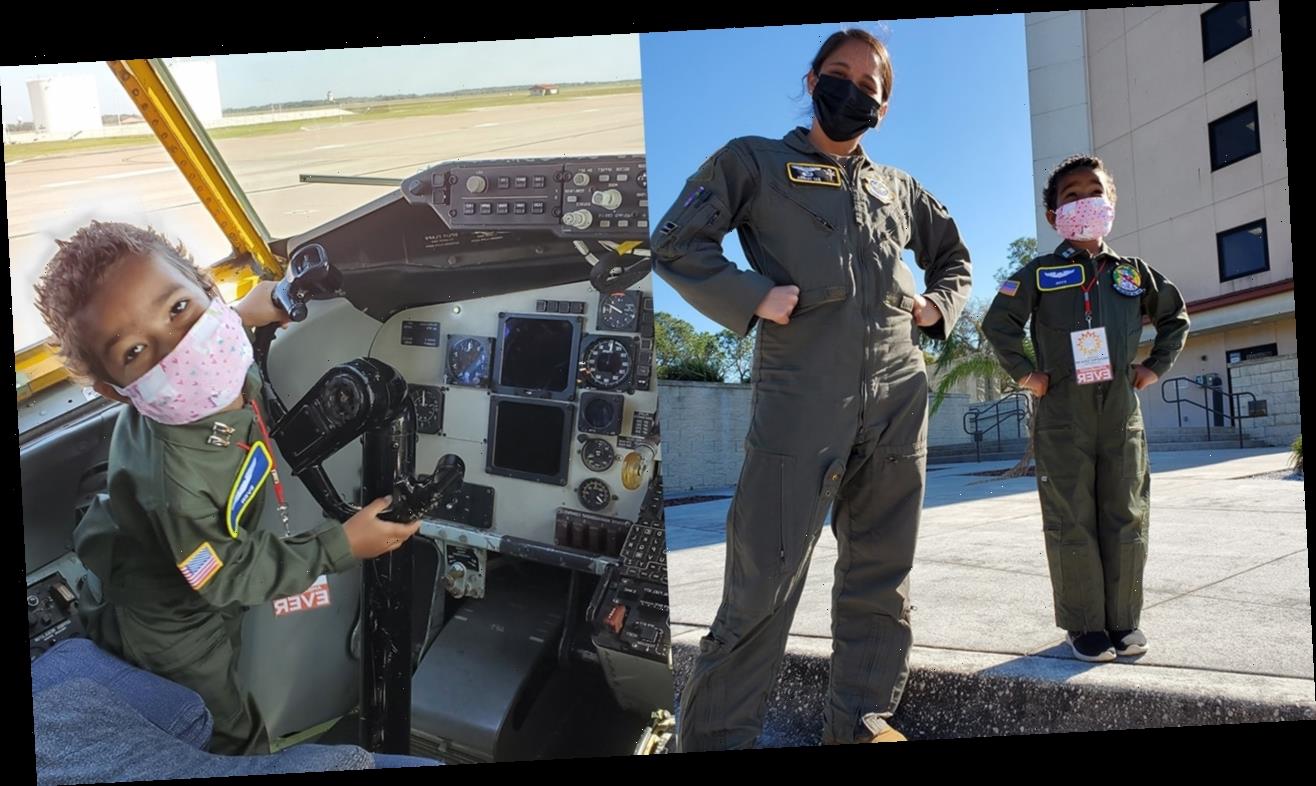 Covid-tracker app estimates UK cases have levelled off at 9,500 a day
TV & Movies