TANYA Bardsley has revealed heartbreaking details of her baby niece’s fight for life over Christmas.

The 40-year-old Real Housewives of Cheshire star asked people to “pray for Cienna” who was rushed into hospital with a serious lung infection. 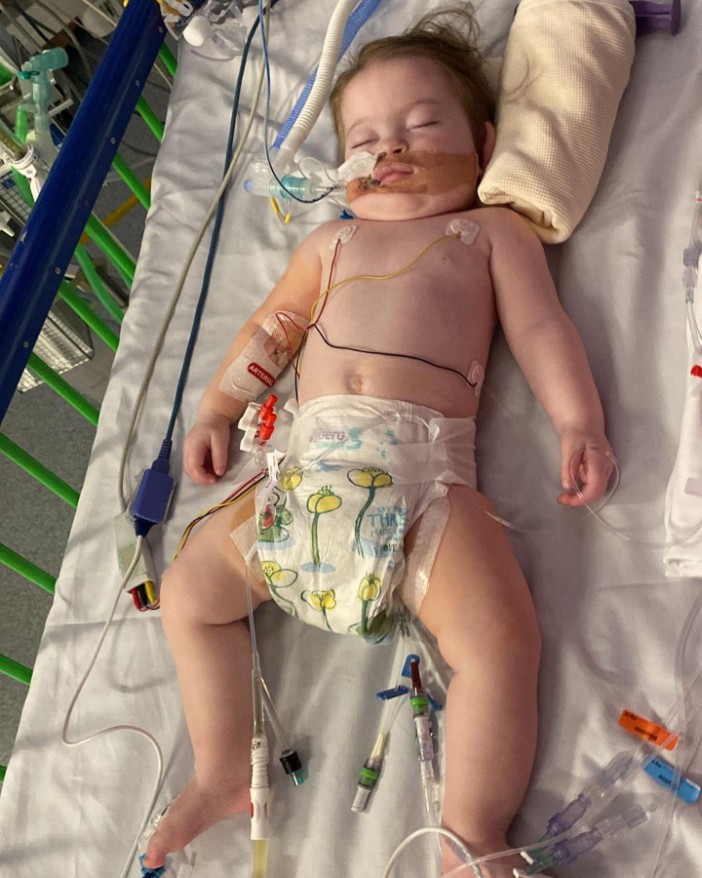 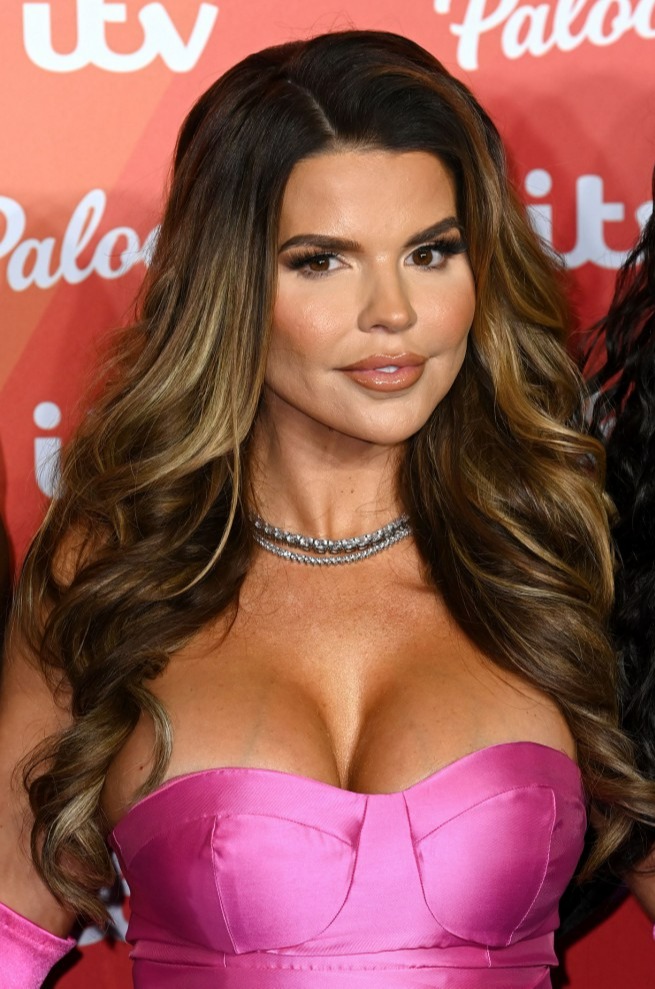 “Her little body has been through so much from the day she was born, she had to have an operation for a hole in her neck, then we found out she was fully deaf and blind in one eye.

"But beautiful Cienna is the happiest, smiliest baby you will ever meet. She's a special beautiful inspirational baba. Please can you all say a prayer for her so we can see her beautiful smile again.”

She finished her emotional message by urging followers to #prayforcienna

Tanya’s plea comes only days after she was hit by her own health issues.

She suffered a seizure, heart palpitations and was left bed-bound last month after trying different drugs to help with the condition.

She is now using her terrifying experience with ADHD medication to film a new documentary, The Sun can exclusively reveal.

A source told the Sun last week: “Tanya has had an extremely tough few months with her health but is determined to turn it into a positive.

“That’s why she’s planning a documentary on issues around ADHD, to shine a light on the impact it can have on a person.

“Her eyes have really been opened since her own diagnosis and she’s been spending hours upon hours researching the subject to better understand the wider problem.

“She’s already a well-loved TV personality but making this documentary will show a completely different side to Tanya and she’s determined she does it justice as it’s such a personal and sensitive topic.”

Tanya – who revealed earlier this year she’d been diagnosed with ADHD – issued a stark warning to her followers last month after experiencing negative side effects from the medication she was trialling.

Posting on Instagram, she said: “WARNING – I’ve been doing a lot of research on everything about ADHD for a special project – I have tried 3 different medications for ADHD and I stopped taking the 3rd ones after I had heart palpitations and a seizure, so I’ve been back fully ADHD and my focus and been terrible these past few weeks.”

The star confessed she’d taken advice someone had posted on a forum – but quickly regretted it.

She added: “I took 1 40mg atomoxetine tablet last night (the tablets I originally started on that didn’t give me heart palpitations ) I felt sick all night and been bed bound all bloody day I slept nearly all day and feel like I’m trapped in concrete.

“I’m going to throw myself in a cold shower to try wake up for the kids now but just wanted to warn you don’t be an idiot like me and take advice from the internet, also guess how much work I got done today… zilch.”

It comes after The Sun exclusively revealed Tanya had quit Real Housewives of Cheshire after six years following a series of health battles.

A source said: “Tanya has been really struggling with her anxiety recently, it got bad over lockdown and she just really wants to concentrate on herself.” 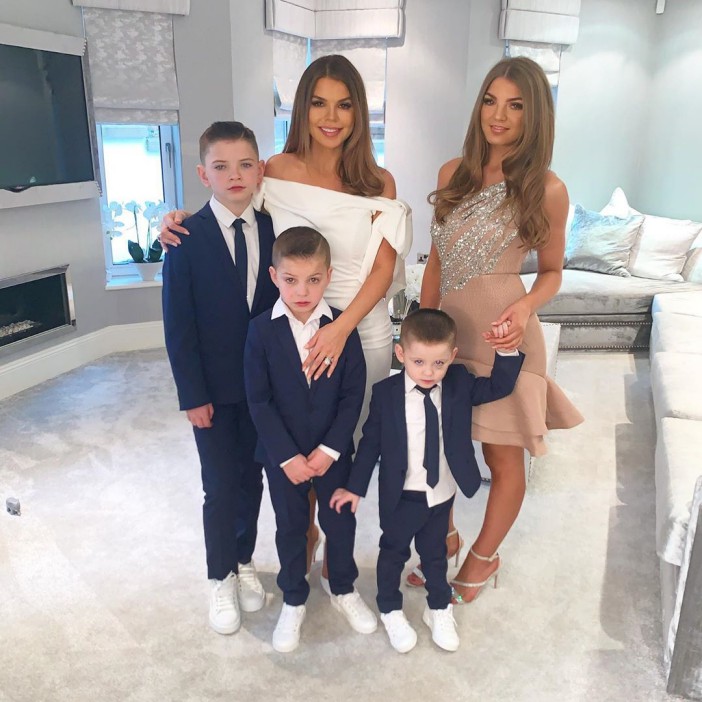 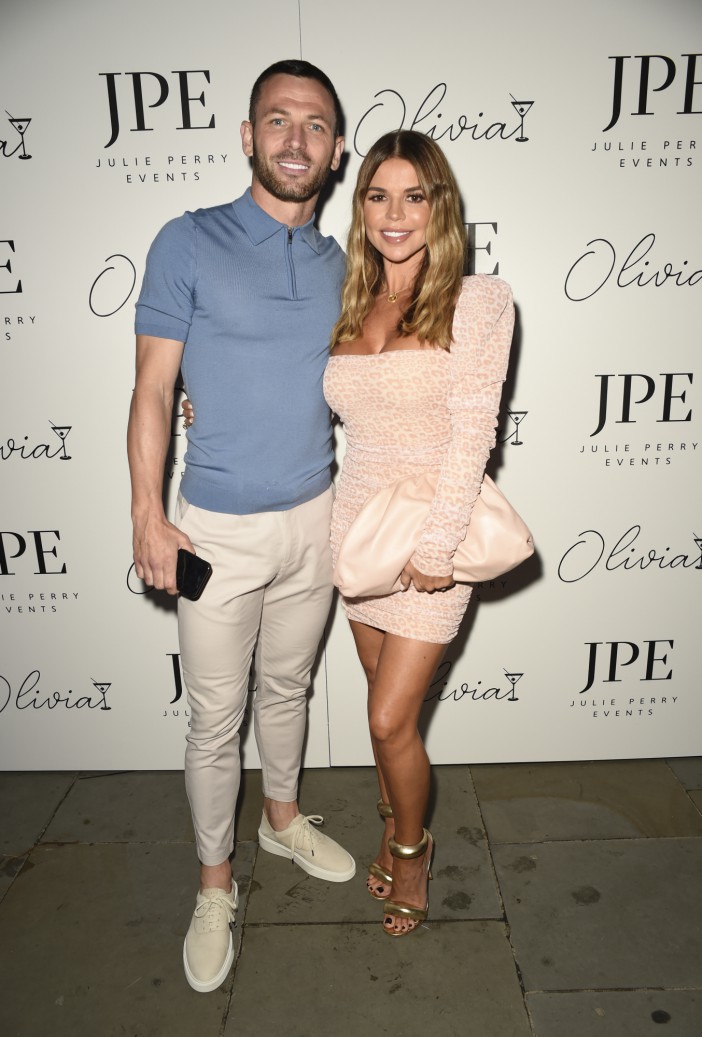