The TOWIE fave reignited her romance with the father-of-one after calling time on her rocky relationship with co-star James Argent. 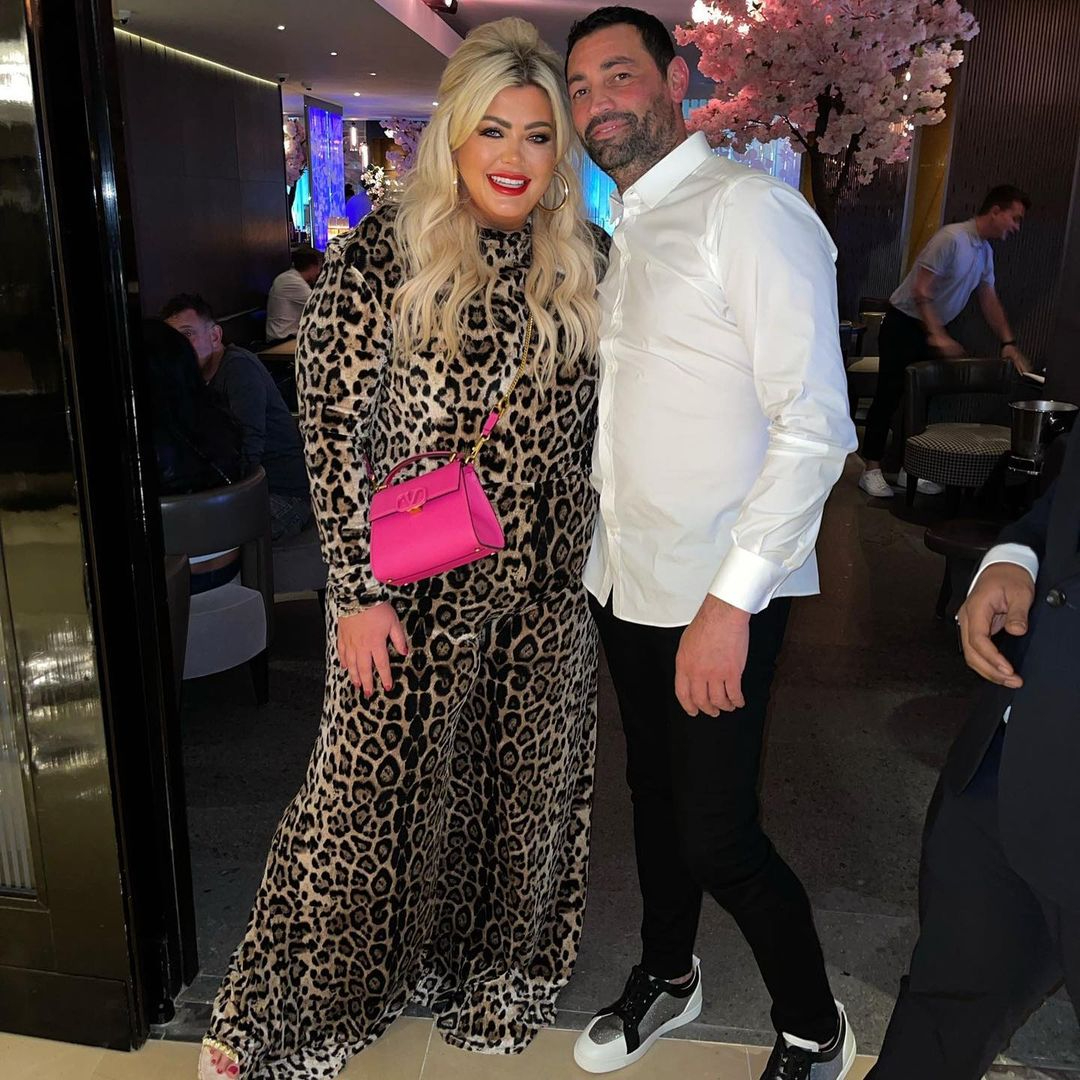 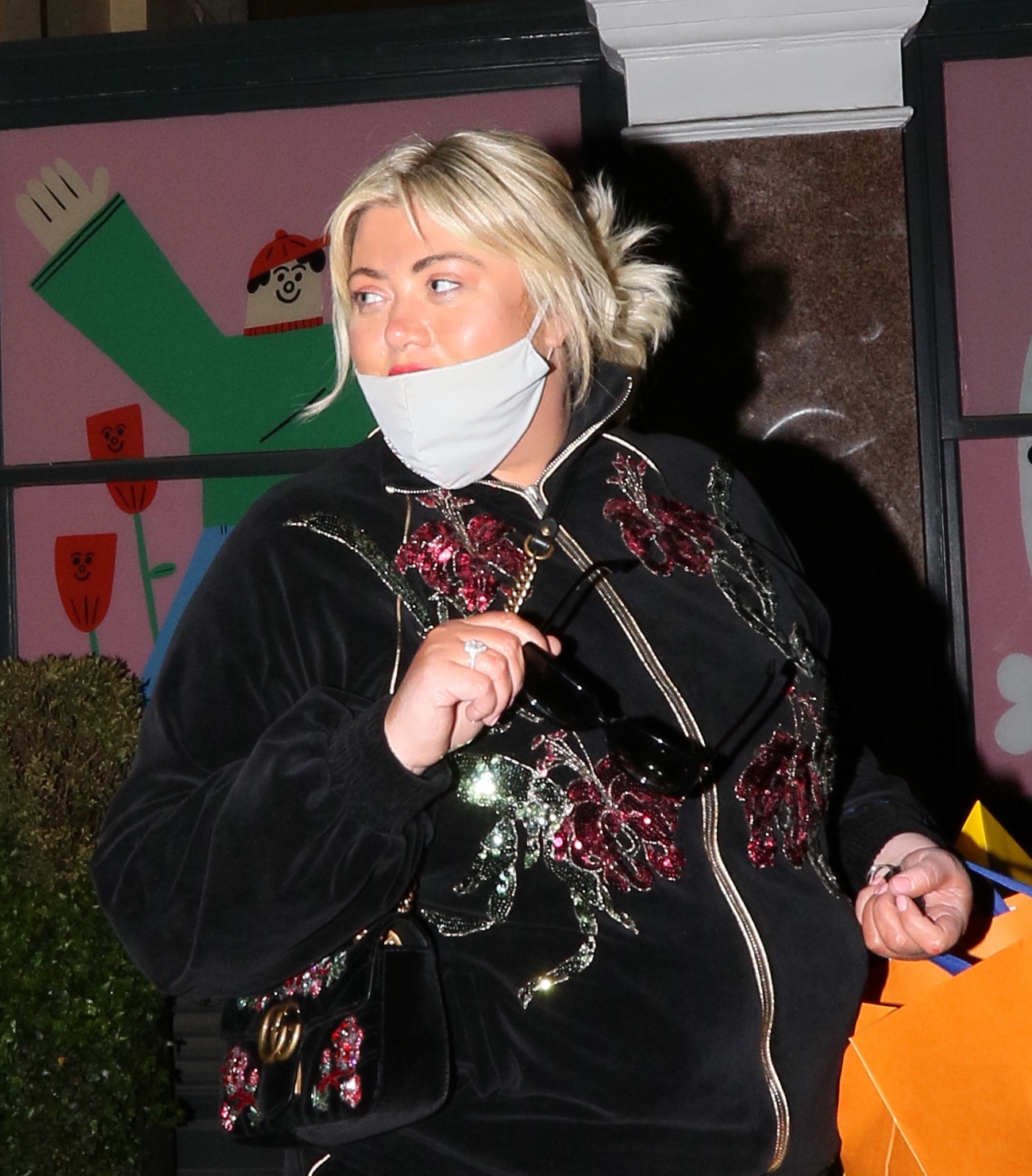 They split in 2014, and that's when Gemma started her well documented on/off relationship with Arg, 34.

But that wasn't the end of Gemma and Rami's love story, after they rekindled the flame during lockdown.

And in April, it was revealed that Gemma and Rami had been secretly dating for six months.

In an interview with The Times, Gemma – who has been snapped wearing an engagement ring – said: "I’d feel embarrassed now to drive a Range Rover. I have a Discovery, because I’m more muted, now …

"I was talking to my mum yesterday about getting married…"

She clarified her 're-engagement' and added: "Yeah, but we can’t really come out and say anything yet because Ram was married before and his paperwork has not come through, so until that’s officially signed, we’ve not said anything.

"They’ve not been together for two years. I know her, she’s got a partner, she’s as good as gold.

"There’s a child involved, he’s only three, obviously I love him to death.

"But until that paperwork’s signed I can’t come out."

Recently Gemma has been seen spending time with Rami's son Tristan andconfessed the role of step mum has made her "definitely ready to have a baby".

The star hinted at their future together when she gushed in a Christmas post showing Rami surrounded by expensive gifts.

Gemma captioned the snap: "Merry Christmas 🎁 to the one I LOVE thank you for making my life so complete ❤️ @rami_hawash_ I love you ❤️ looking forward to our life together forever." 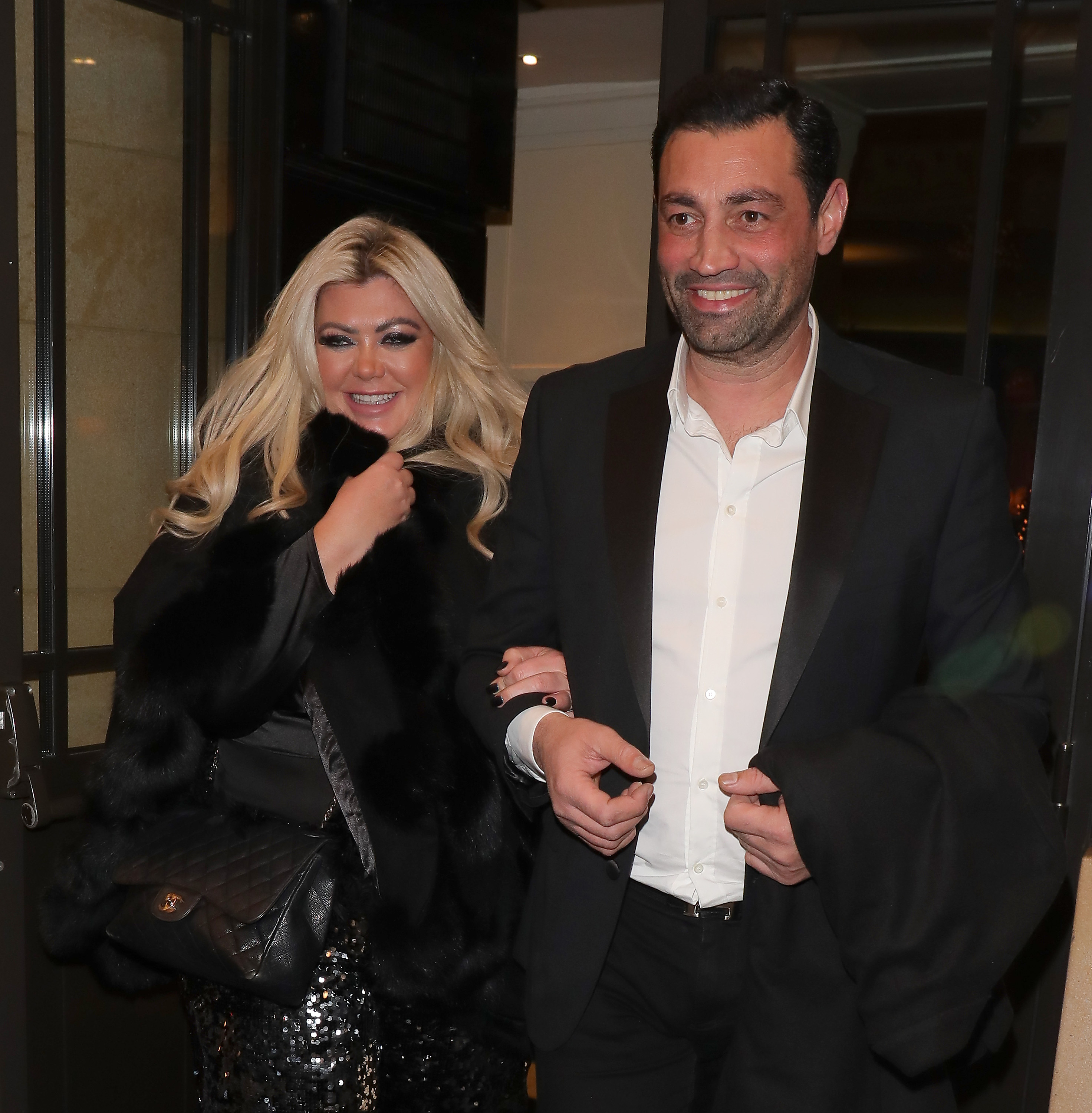