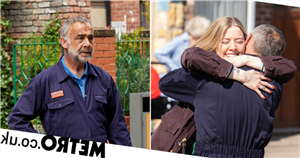 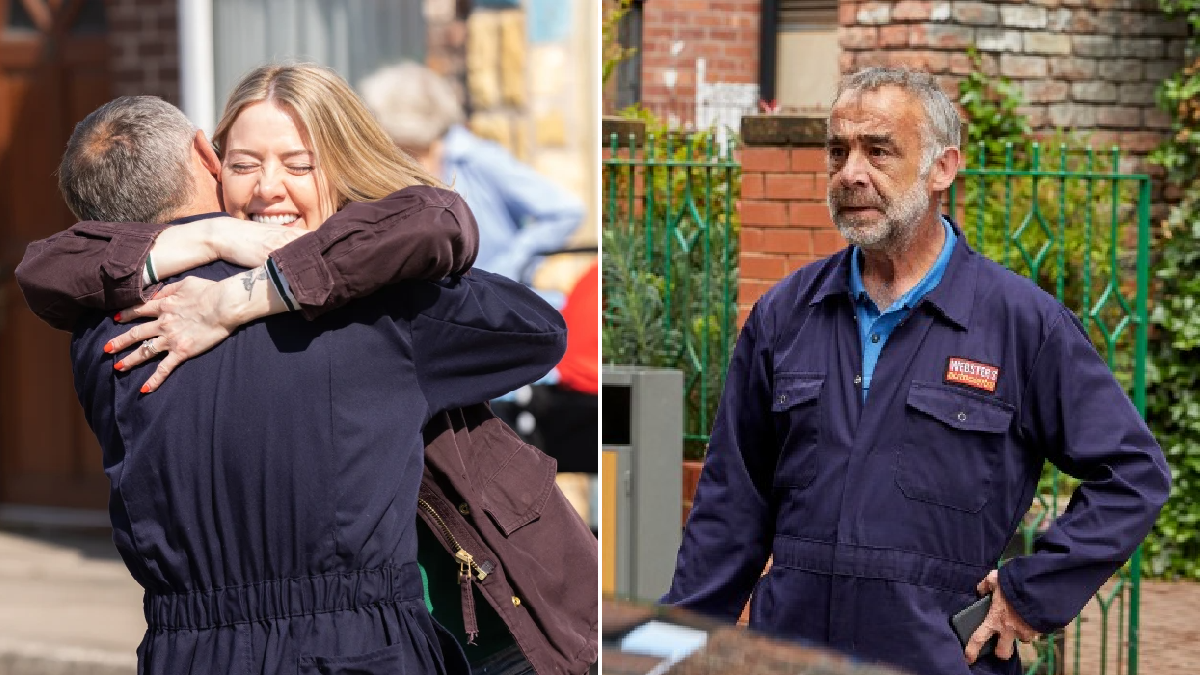 Abi Webster (Sally Carman) is very much looking forward to moving back to Coronation Street.

She’s been living with Wendy (Roberta Kerr) as part of a foster care scheme, aware that she needed to prove herself before social services gave her full custody of Alfie again.

Soon, Abi prepares to pack up her things and head back to the cobbles, but she’s unaware of the trouble that’s been going on with Jack (Kyran Bowes) and Kevin (Michael Le Vell) while she’s been away.

At the start of the week, Kevin discovers Jack is being bullied at school by a student called Nathan.

Jack defends himself by punching Nathan, but then gets in trouble and is forced to explain Nathan ridiculed him having found out that Ty (Alan Halsall) initially thought he was his dad.

Back at home, Jack rows with Kevin and admits that he’s not looking forward to Abi’s return as he barely has any time for him as it is.

The next day, Kevin turns his attention back to Abi as Chloe the social worker arrives and quizzes him about his partner and Alfie.

Later on, after Aaron (James Craven) does a poor job at fixing Stephen’s (Todd Boyce) car, Kevin sets about fixing it.

Feeling the pressure, Kevin receives a call from Jack, then Abi, and then Stephen threatens to take his business elsewhere.

Losing his temper, Kevin grabs a wrench and starts smashing up Stephen’s car!

As things calm down, an oblivious Abi pops by No.13 and tells Kevin how much she’s looking forward to moving back home.

Kevin masks his anxiety, but will he be honest with Abi about what’s been going on?