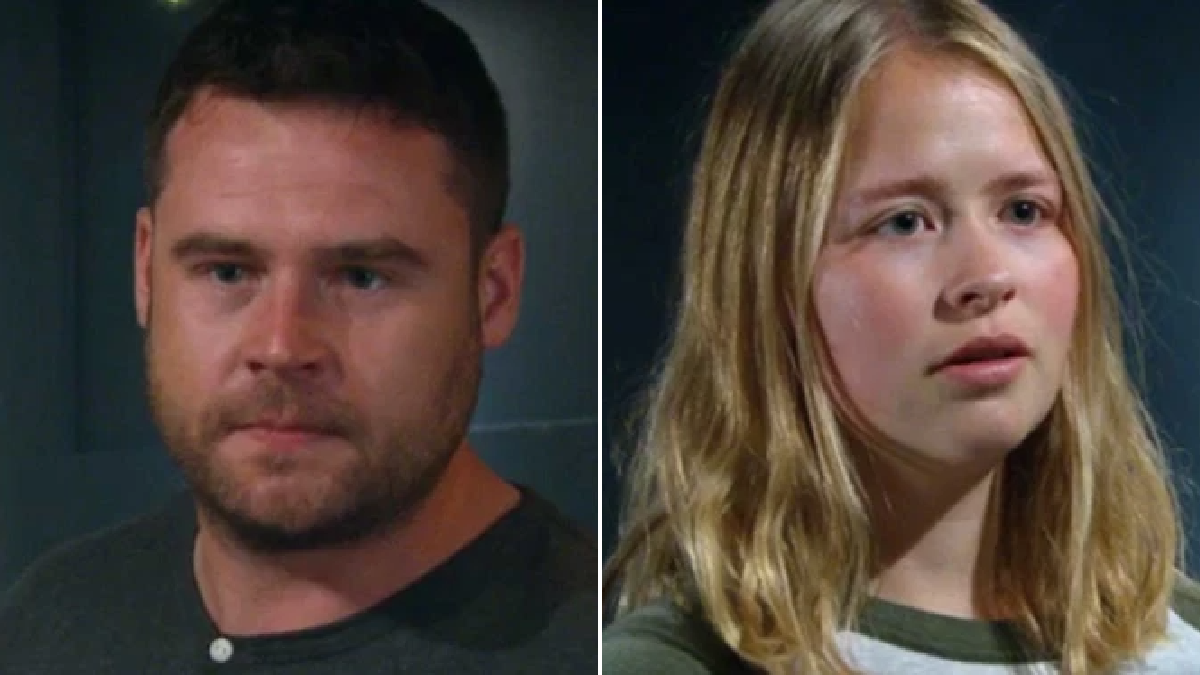 Warren (Steve Marsh) rocked up at HOP wanting to see Ben, which led to Aaron (Danny Miller) discovering his boyfriend had secretly been living a hellish life.

Tonight (July 26), Aaron was trying to help Ben, encouraging him to focus on his own life rather than his father’s.

As Aaron and Ben were talking, Liv (Isobel Steele) overheard everything, clearly uncomfortable and finding Ben’s ordeal too close for comfort.

Ben agreed he would collect the rest of his things from Warren’s house, but told Aaron he wasn’t comfortable with moving into his home, adding living with another alcoholic – Liv – would be too much for him to handle.

In a heated showdown, Aaron was angry at his sister for ruining things with Ben.

His rage increasing, Aaron disowned Liv, telling her she was on her own from now on.

The siblings at war, how will Liv cope on her own?

Without Aaron’s support, could Liv finally realise she needs to sort herself out?