It’s been 11 years since the fourth Rambo outing and now the first trailer for Last Blood has landed. The explosive, yet sombre, first look is hard not to compare to Logan, Hugh Jackman’s last outing as an aged Wolverine. After all, the setting and shots are pretty much identical in some scenes of the trailer. Stallone’s Rambo says: “I’ve lived in a world of death. I’ve watched people I love die.”

The 72-year-old action star continues: “Some, fast with a bullet. Some, not enough left to bury.

“All these years I’ve kept my secrets, but the time has come to face my past.

“And if it comes looking for me, they will welcome death.

“I want revenge. I want them to know that death is coming. There is nothing they can do to stop it.” 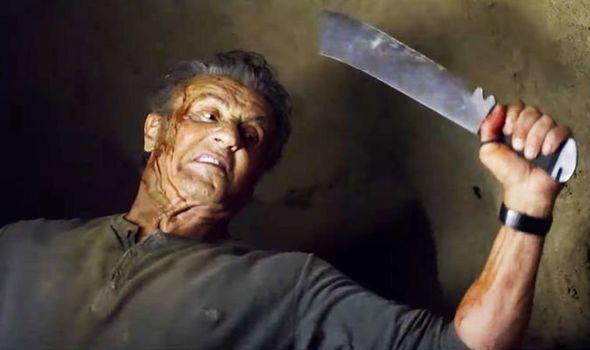 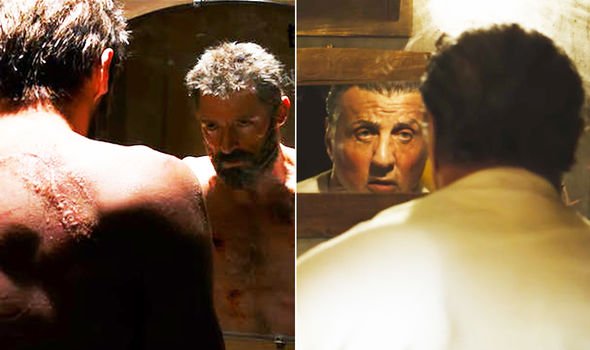 Rambo: Last Blood sees the Vietnam veteran living in Arizona on a ranch, before travelling to Mexico to save a friend’s daughter who has been kidnapped by the cartel.

Considering this is the final Rambo movie, and how Wolverine died at the end of Logan, we wouldn’t put it past Stallone to follow likewise with his character.

The explosive first trailer also sees the cartel attacking Rambo at his ranch, where he sets up Home Alone-style booby traps.

If anything, this is very reminiscent of the third act of James Bond movie Skyfall, when Daniel Craig’s 007 does exactly the same. 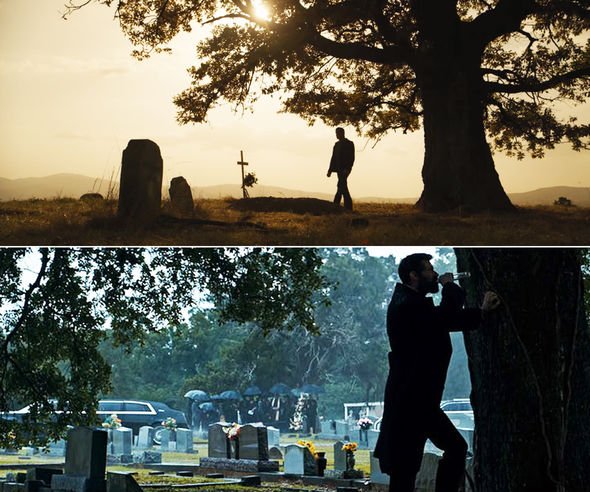 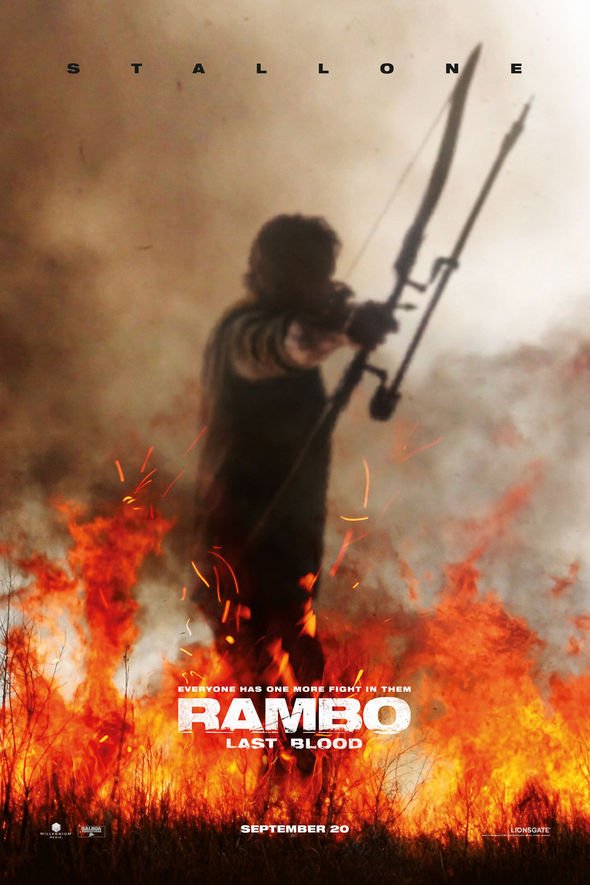 The star even admitted he’d still been working on the script in-between shots.